Nothing to do, nothing to see in Saudi Arabia? Think again!

When an announcement was made at the beginning of my connecting flight from Istanbul to Riyadh that no alcohol would be served, I was reminded that the plane would be landing in the world’s most conservative Islamic state.

It isn’t like any other country–because there the cultural norm requires Saudi women to wear an abaya, the long black robe worn over their clothing, a hijab, a black 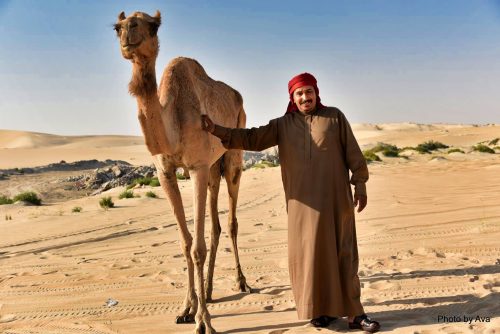 Saudi Arabia is a country where at one time not too long ago, Sharia Law allowed Mutawa, the religious police, to detain a man and a woman simply because they were having a cup of coffee together at Starbucks and were not married to one another.

It’s a country where a woman cannot go into a restaurant where men were seated but instead has to go to another section where women were served in a separate room.

It’s a country where I would see fighter jets flying overhead after a bombing raid in Yemen, a war known as the “The Forgotten War’ and be reminded of the suffering taking place there. Since 2014, more than 100,00 Yemenis have died.  It’s a bad situation, and one that no one brings up, yet there they are, the planes returning from Yemen.

So Saudi Arabia is unlikely to be on your ‘must see’ travel destinations, nor was it one of mine, but life circumstances took me there as a teacher of English as a Foreign Language. When I accepted a teaching post at Princess Nourah University in Riyadh, the world’s largest all-women university, concerned friends asked me,

“You’re not afraid to go there?” No, not at all afraid, and in fact, I looked forward to the experience.

Four years later I left the Kingdom with a renewed sense of adventure and memories for a lifetime. I experienced a country in the midst of change and scenery like none other.

The Arabian desert is a place of beauty whether one hikes the rocky, hard-packed sand or the softness of the Red Sands, ideal for sandboarding or riding in a dune buggy outside Riyadh.

About two hours away by car, you can visit “The Edge of the World”, a well-known stop in the desert for both Saudis and foreigners, though never crowded.

The unmarked road through the desert from the highway ends above a scene of endless desert bordered by massive pillars of stone that one can easily imagine far under the sea before a rift in the earth’s crust separated the Arabian Peninsula from Africa.

Further east in Dammam, the dunes rise high into the sky, where you can play in the world’s largest sandbox, the sand being soft and flowing, unlike much of the desert around Riyadh, where the sand is often laced with rocks and pebbles, but making it no less beautiful. 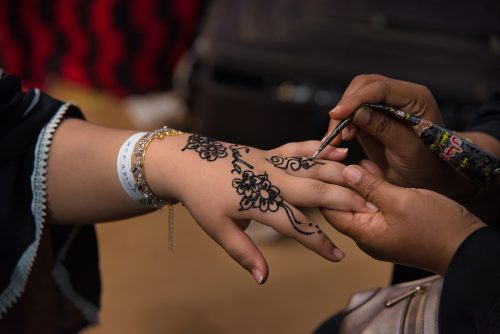 But there is more to Saudi Arabia than the desert and the delightful faces of the camels. It is a country of legendary hospitality, where people are eager to share their culture, food, history, and conversation.

You will be treated to Bedouin hospitality, which traditionally begins with dates and many small cups of Arabic coffee in a three-sided tent. Then a communal meal is served where everyone is seated on the ground on colorful rugs and shares rice and pieces of mutton cooked on a spit.

A visit to a souq, a traditional market, must be part of your visit. You will find anything from fresh fruits and vegetables to shops full of trinkets, antique silver jewelry, and hand-crafted gold necklaces, earrings, and bracelets. For sure, the merchants will offer you a special price for you today for anything you would like to buy (though no bargaining the price of gold!)

Chances are you will go home with a handmade carpet, the colors of which are far too beautiful to leave behind.

Crown Prince, Mohammed bin Salman al Saud, opened Saudi Arabia to tourists in 2019, part of his program called Vision 2030, meant to bring his country into the 21 st century, realizing also that the supply of oil is diminishing and that tourism could bring in needed revenue in the future.

Music of all kinds is now played in outdoor theaters and men and women, married or not, can enjoy the music together. Over the past months, the kingdom has allowed performances by Mariah Carey, the Black Eyed Peas, Sean Paul, Enrique Iglesias, and others.

Foreign women no longer have to wear an abaya or cover their hair. Alcohol is still banned though there is some talk of its being allowed in hotels that foreigners frequent; movie theaters have opened, and maybe most importantly since 2018 women have been allowed to drive, making work more accessible to them than it was previously. 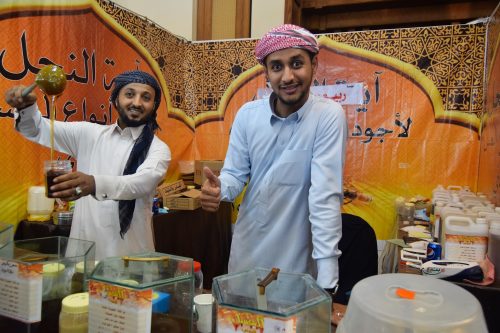 Professions such as police officers and lawyers, once the domain of men only, are now open to women, who make up about 52% of the student population in the universities.

In the past, stoning was punishment for adultery, but that practice no longer exists along with the end of flogging for what were known as ‘moral crimes’ rarely, if ever, happens. Religious tolerance is increasing, and the Mutawa no longer roam the streets looking for violations of Sharia Law.

There is much to enjoy and to learn in Saudi Arabia. Each February outside Riyadh, a festival of Saudi Arabian culture and that of other Gulf countries is held. People will be eager to talk with you about their country and will want to learn about yours at the festival.

Ever been to a camel beauty contest or learned about and participated in the tradition of falconry? Slept in a Bedouin tent under the stars of the Empty Quarter? Visited Abha, where the high mud houses were built upon mountainsides and reachable only by a rope, a way of keeping Ottoman warriors at bay?

Or walked among the historic streets of Jeddah and seen the ornate wooden windows designed to let in cool air but keep the women safe from prying eyes? Gone diving or snorkeling in the Red Sea? All this and more are there for the taking.

Don’t listen to what they say. Go see.   Chinese proverb 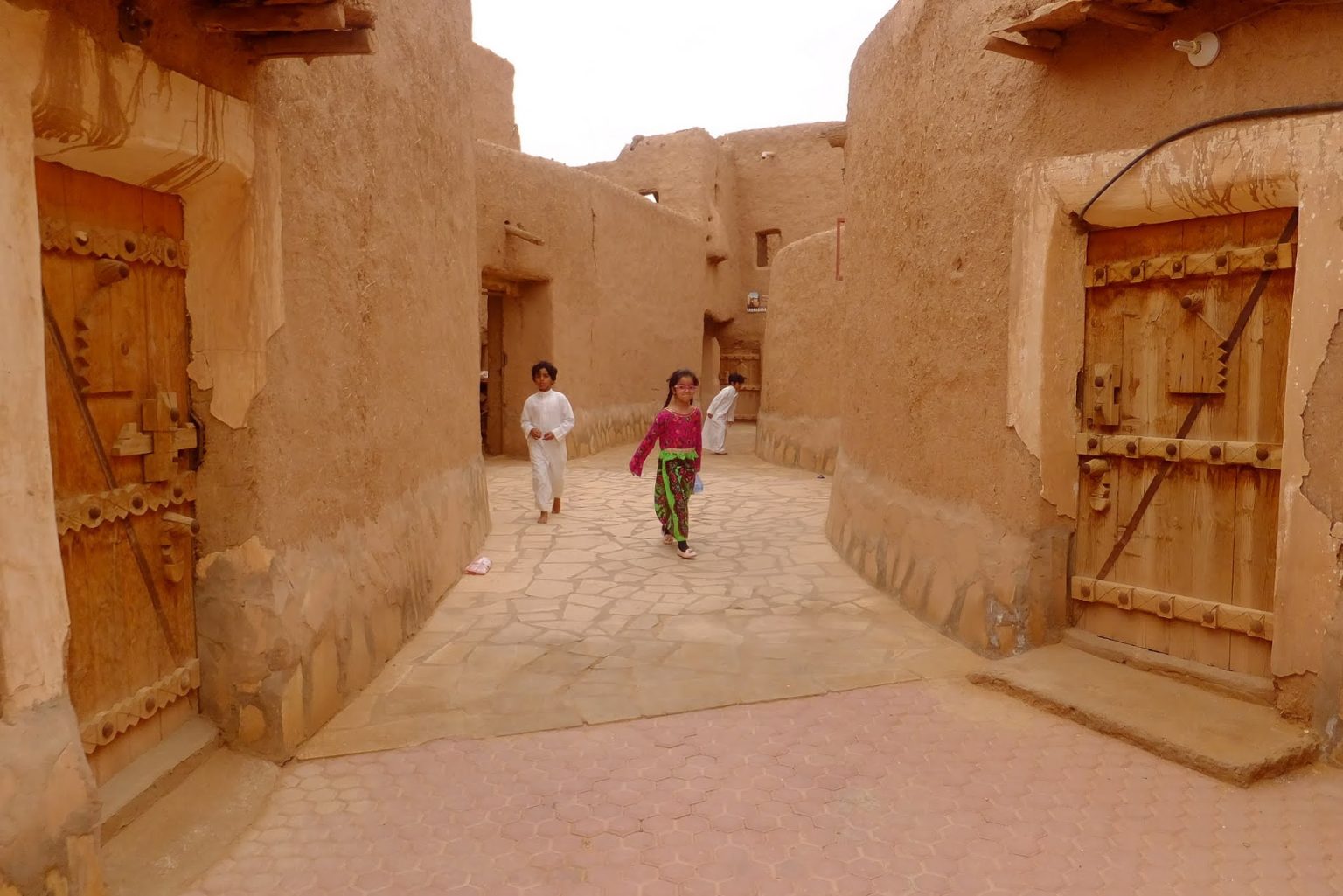 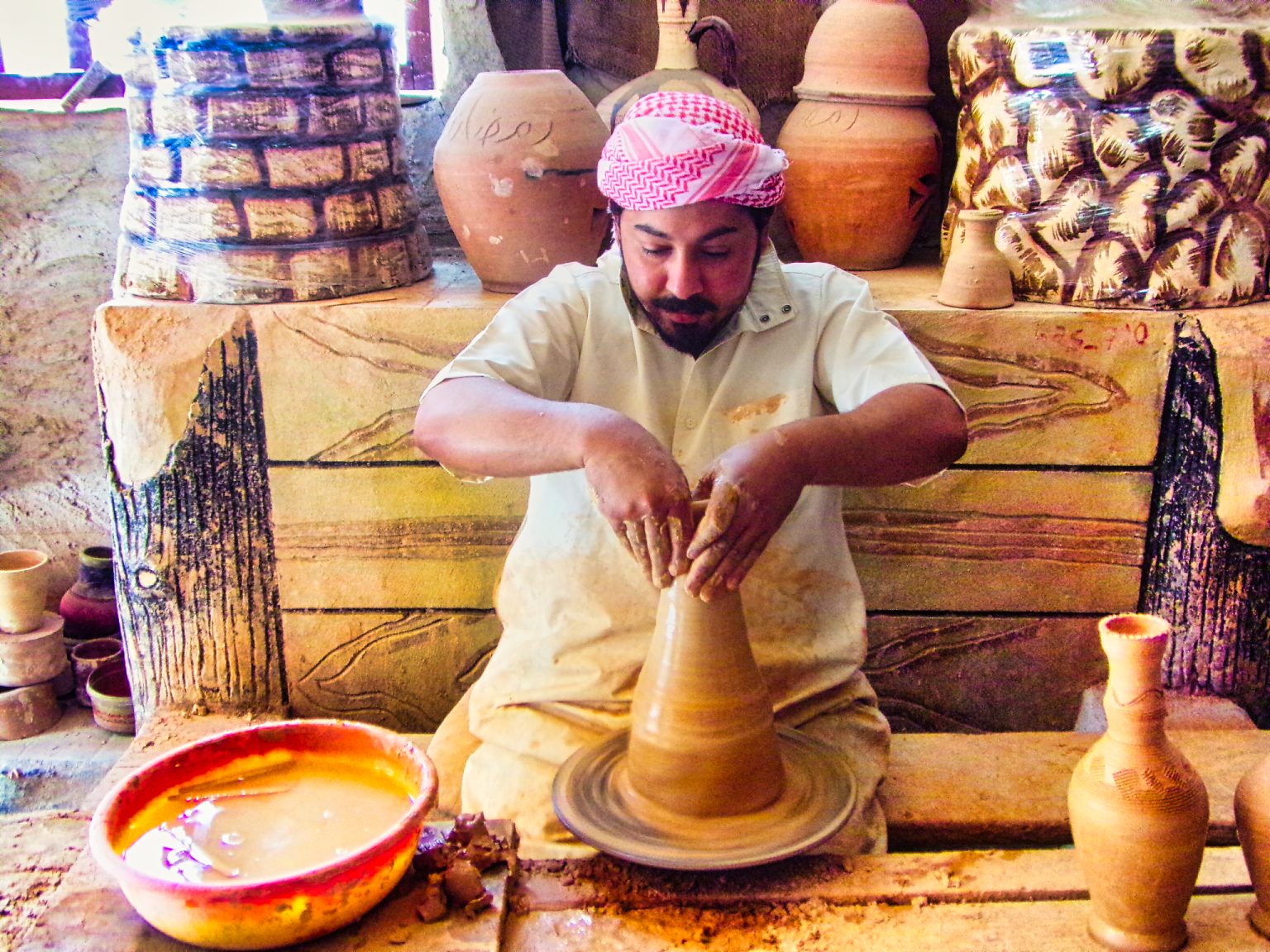 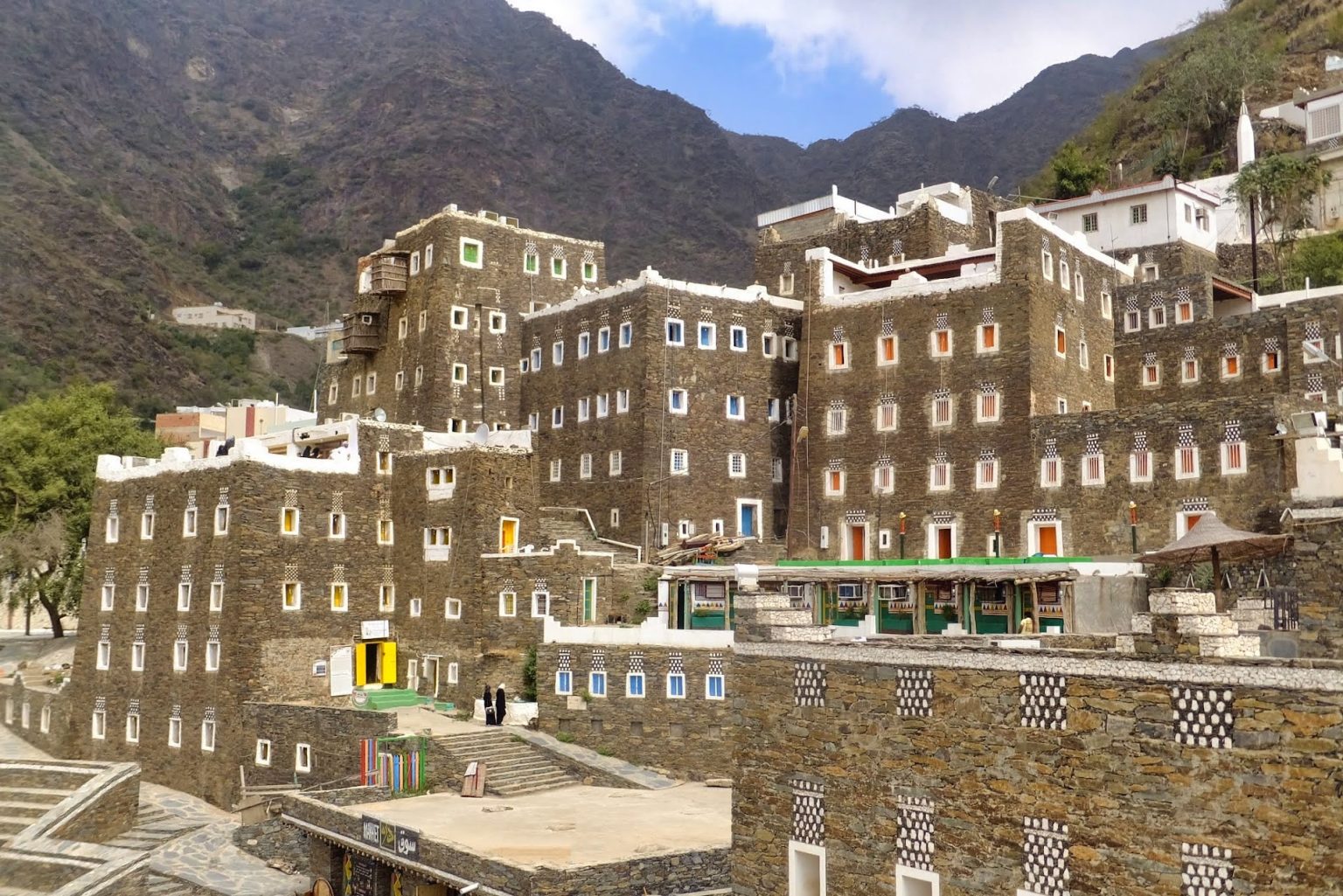 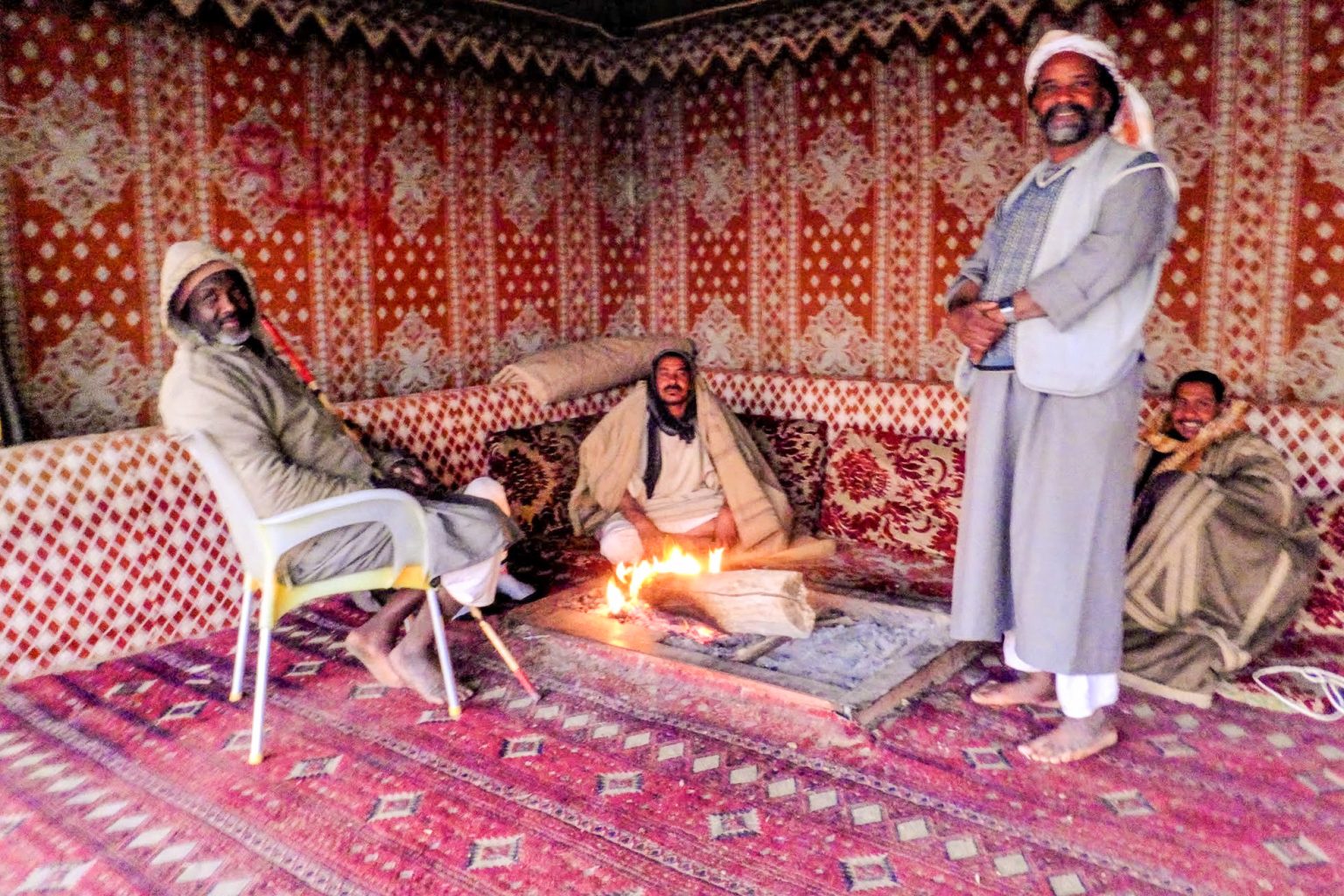 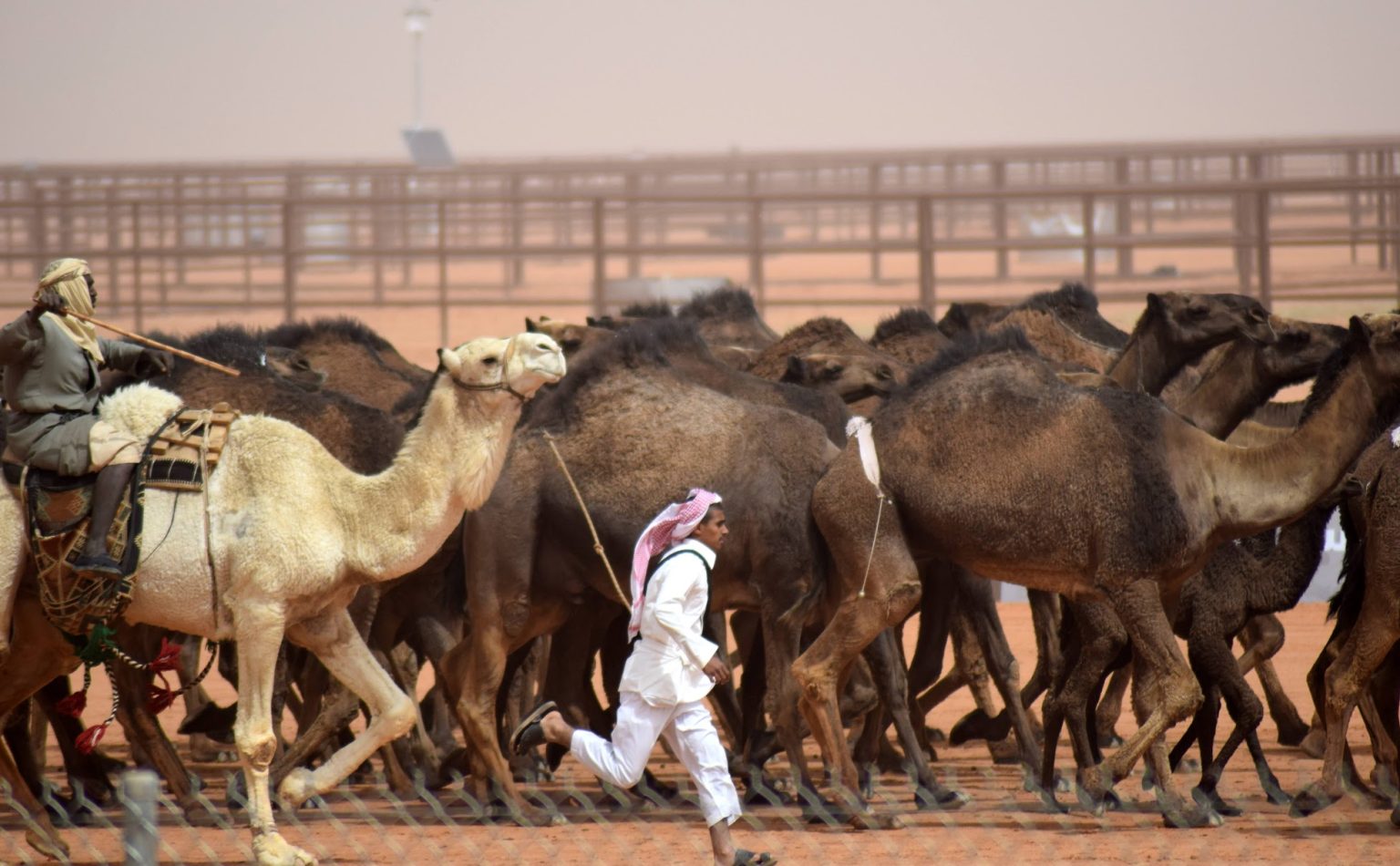 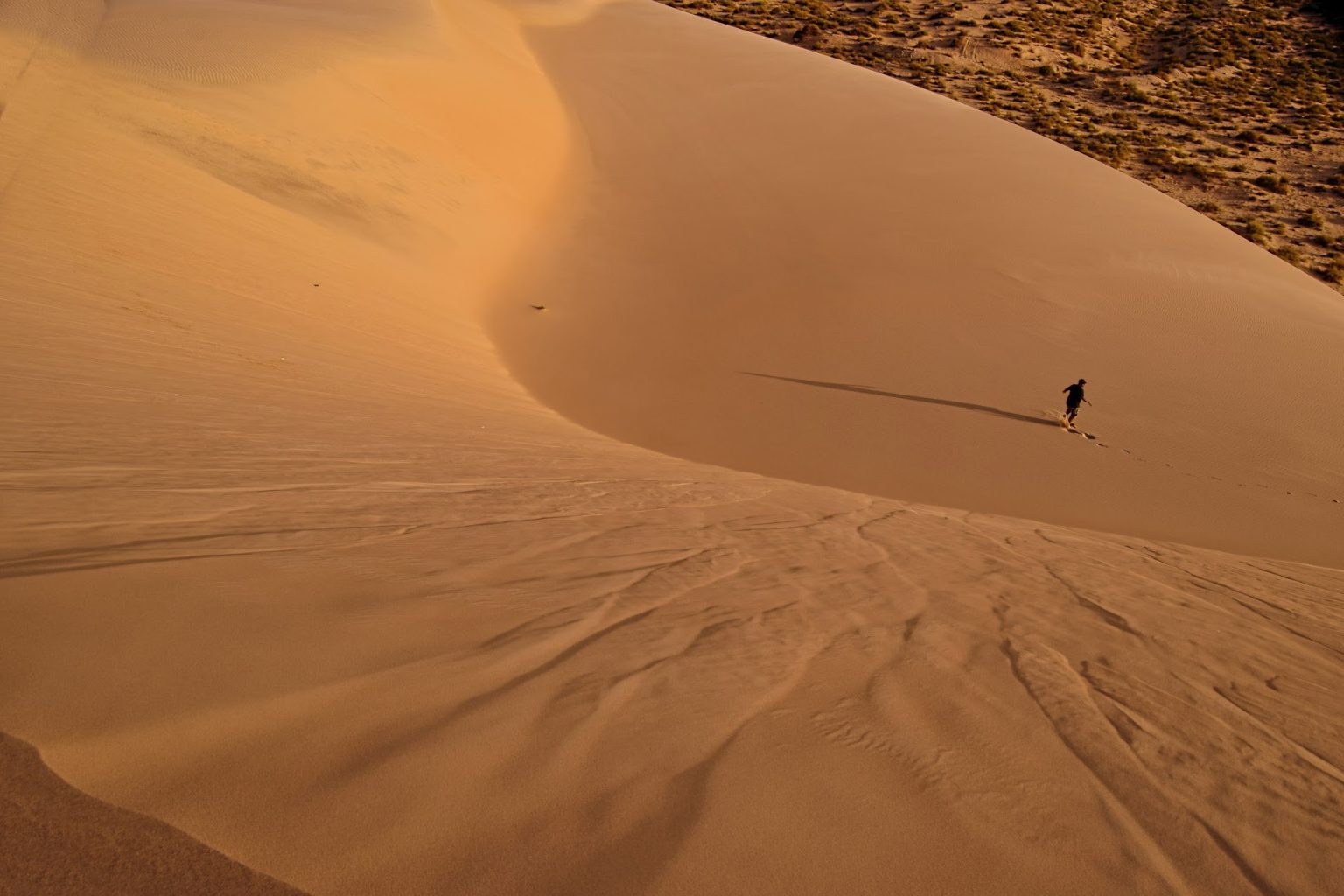 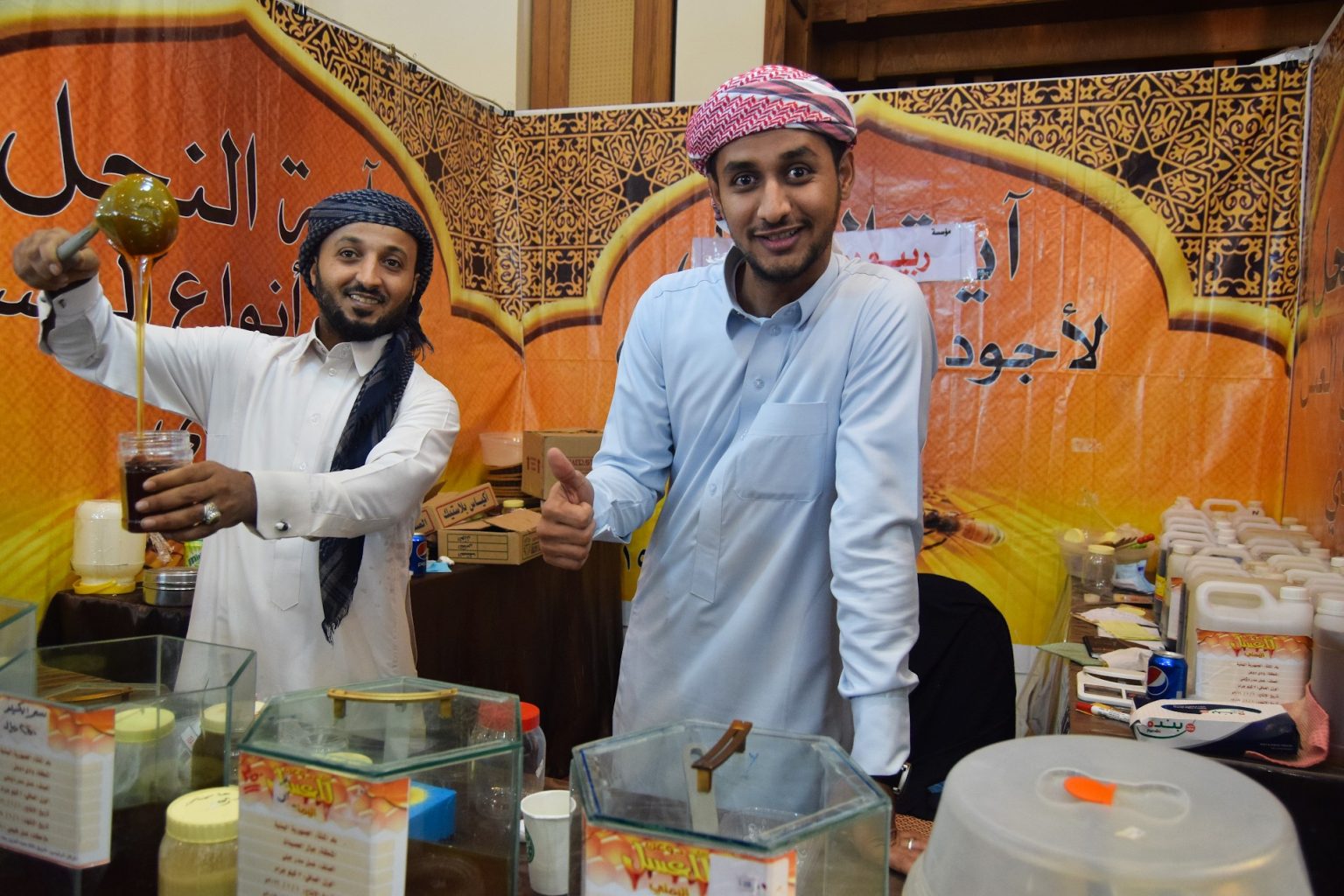 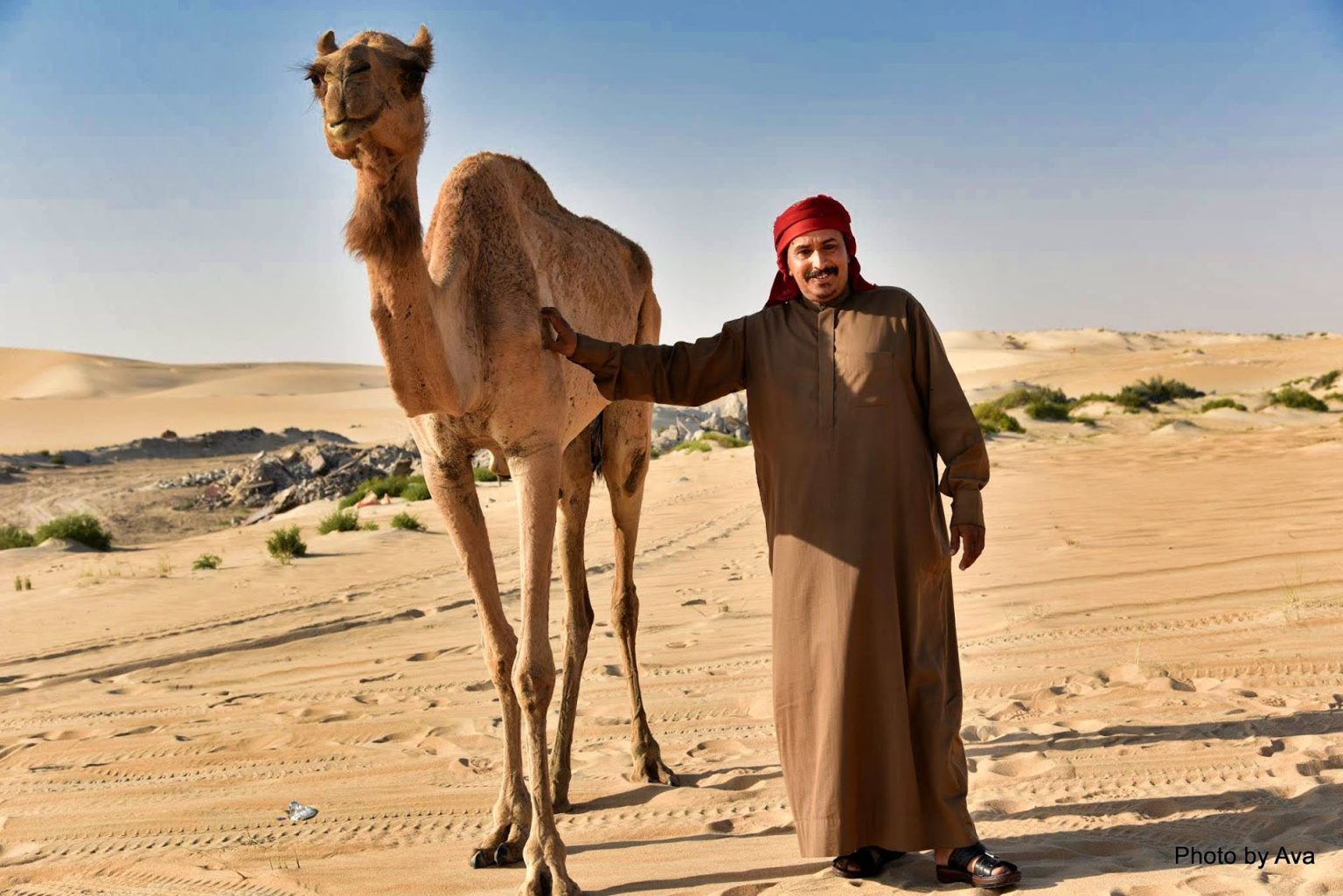 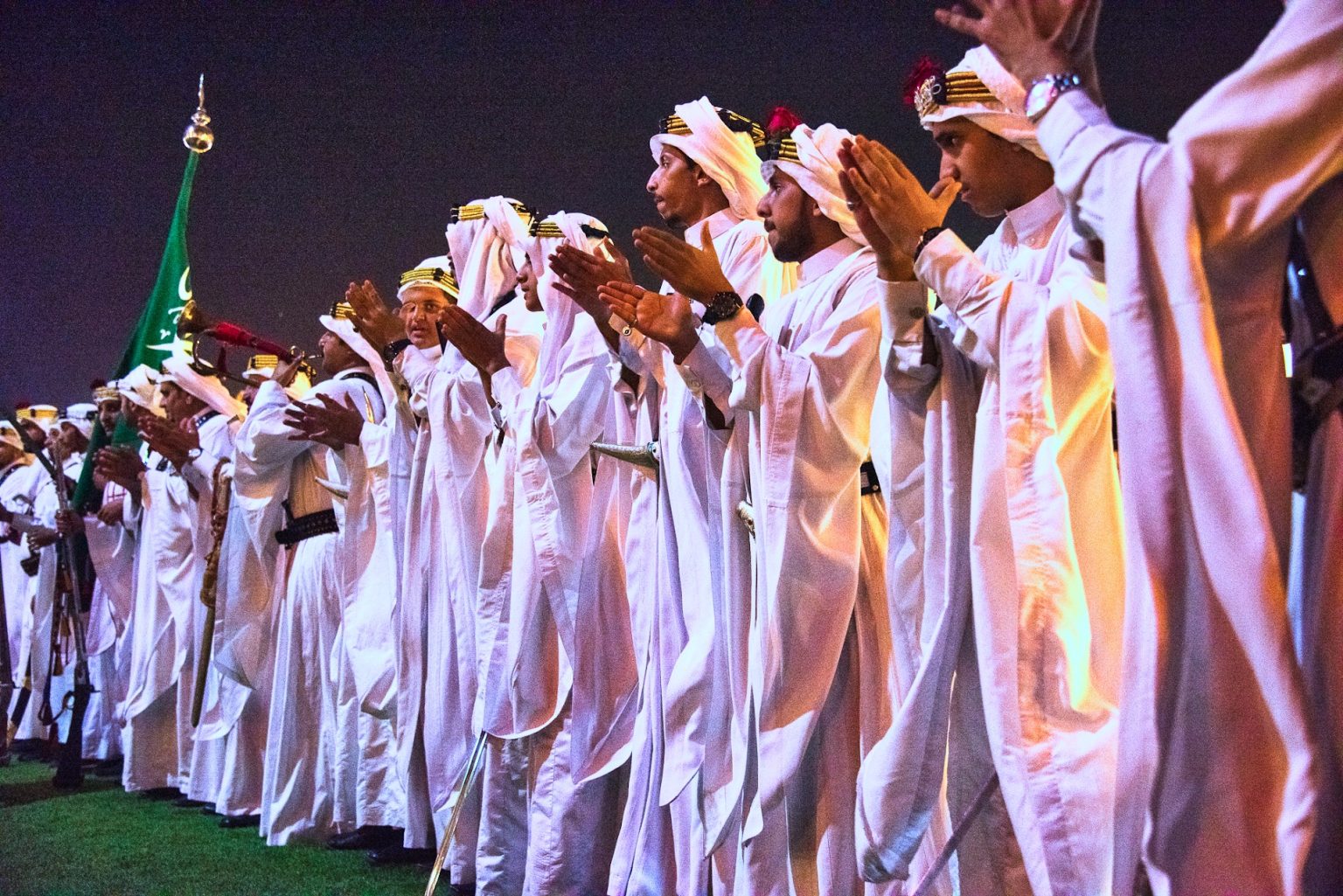 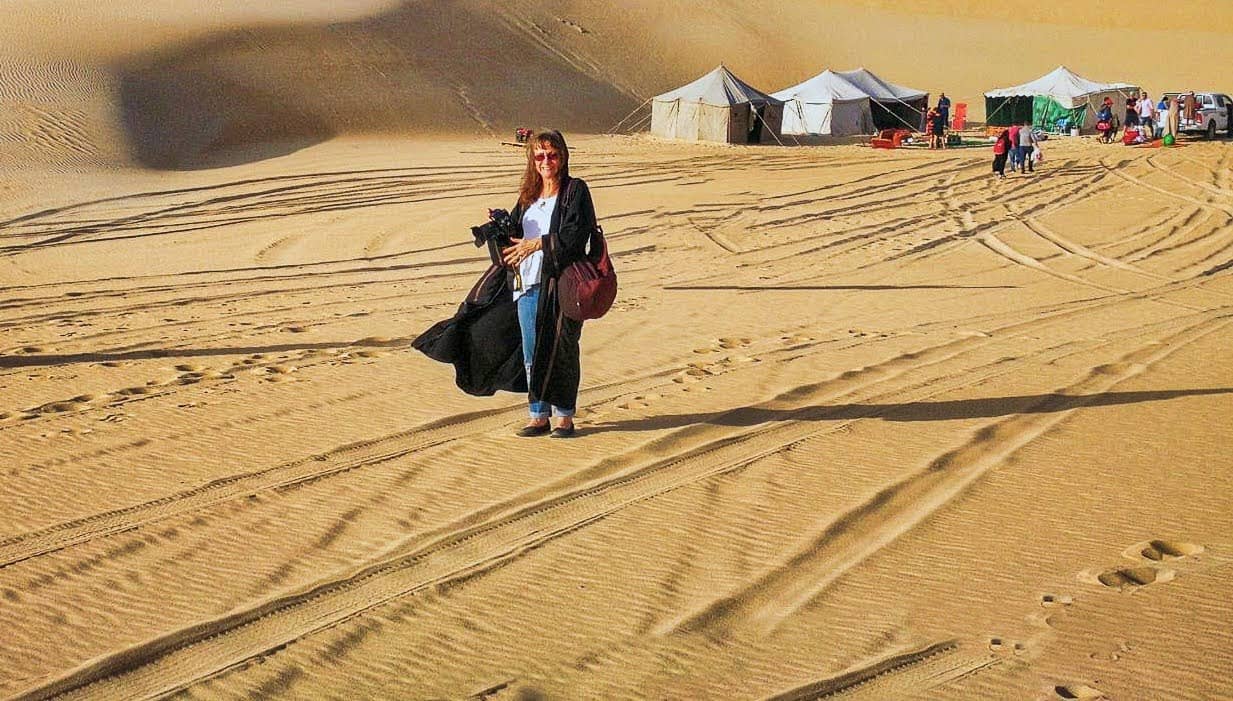 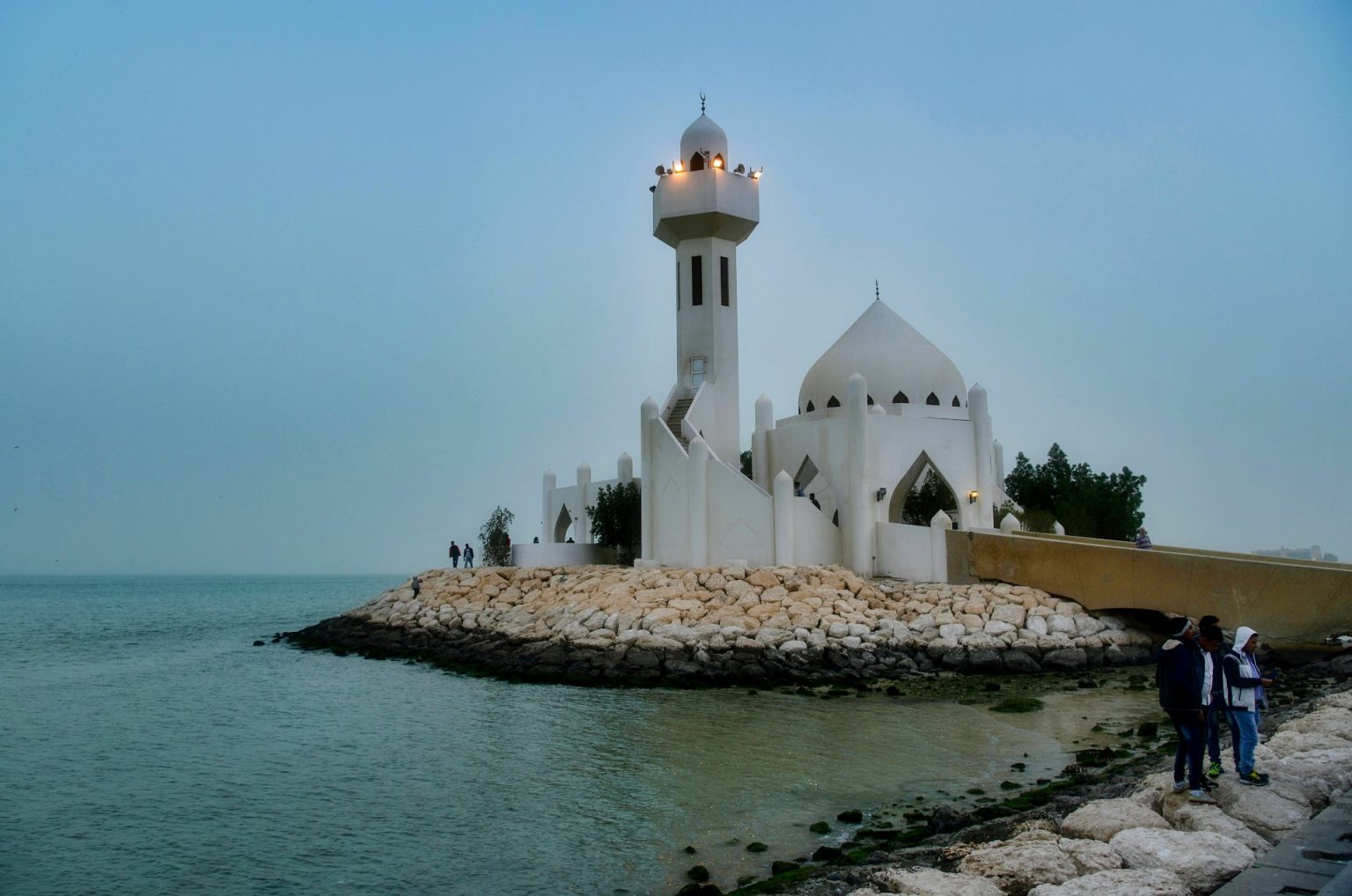 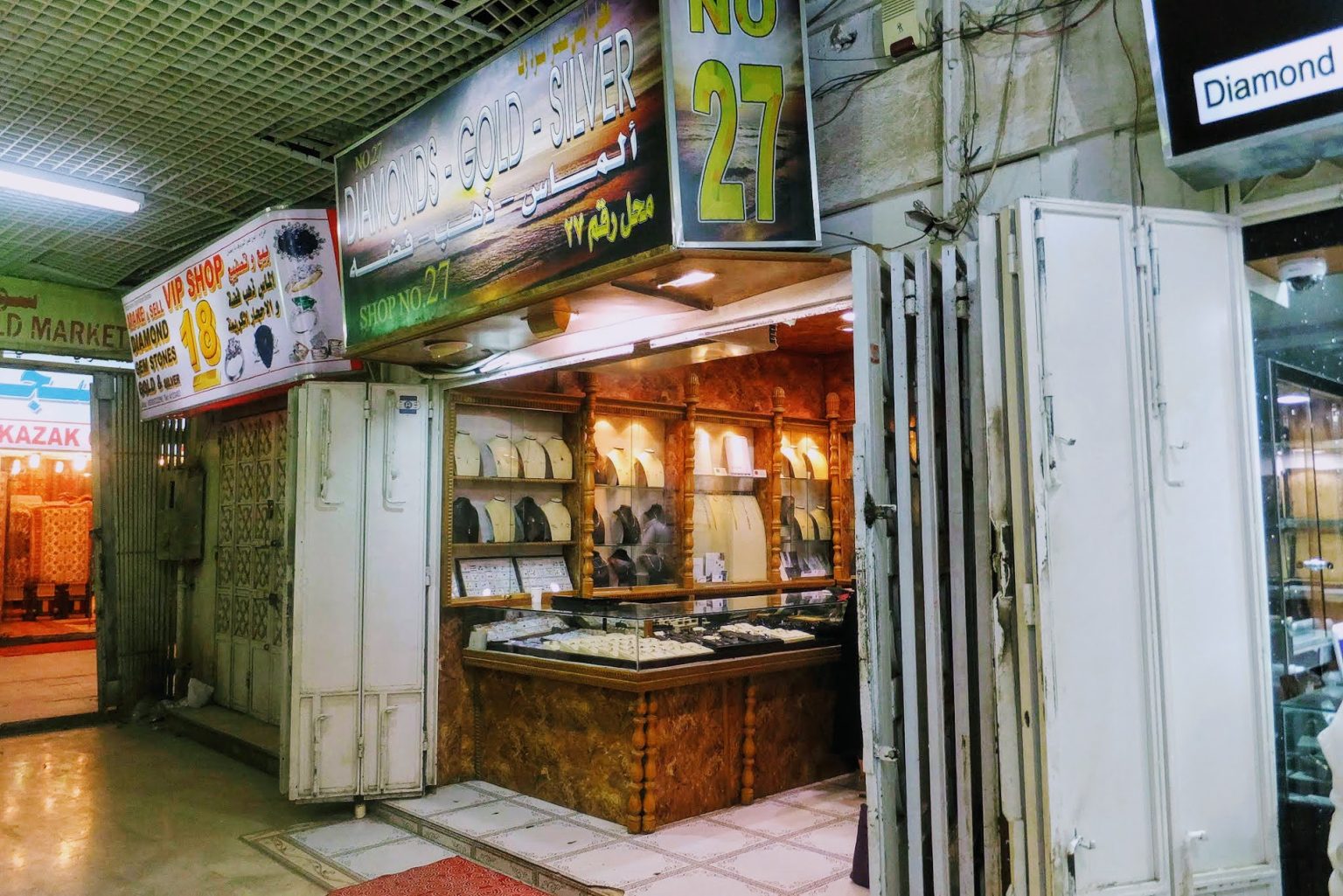 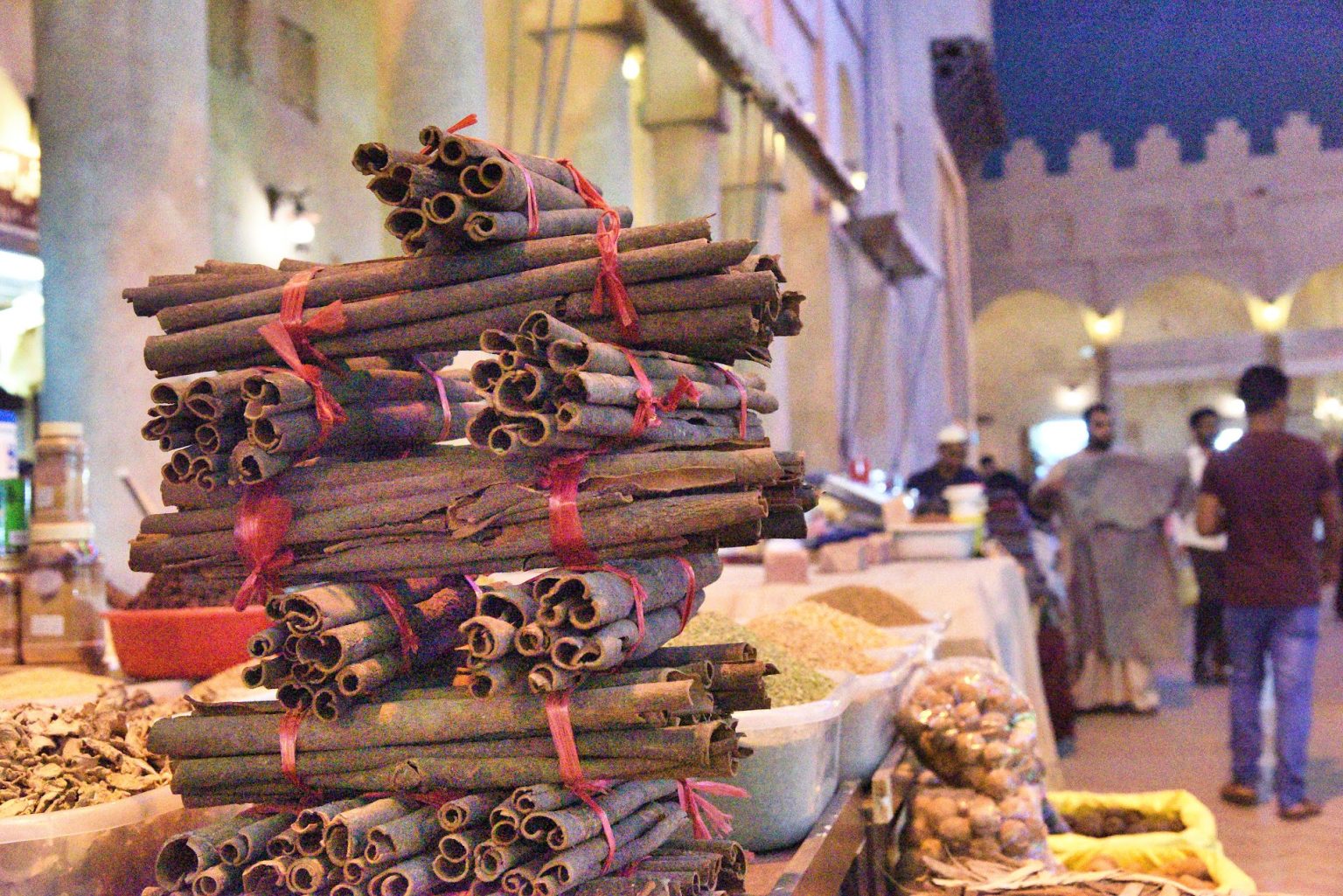 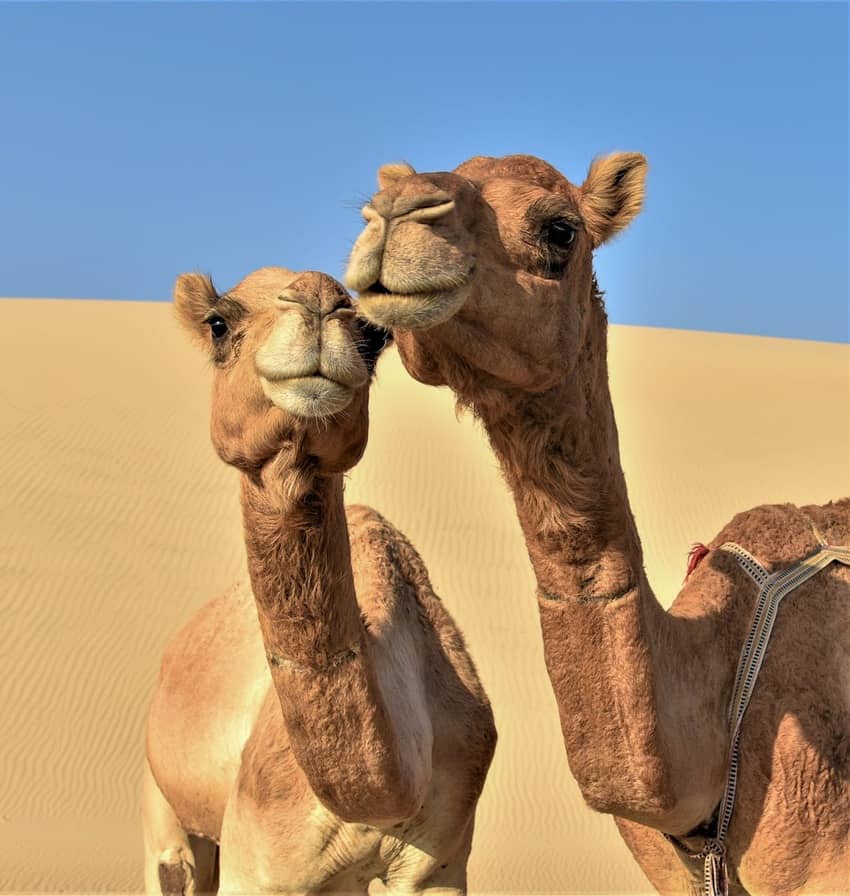 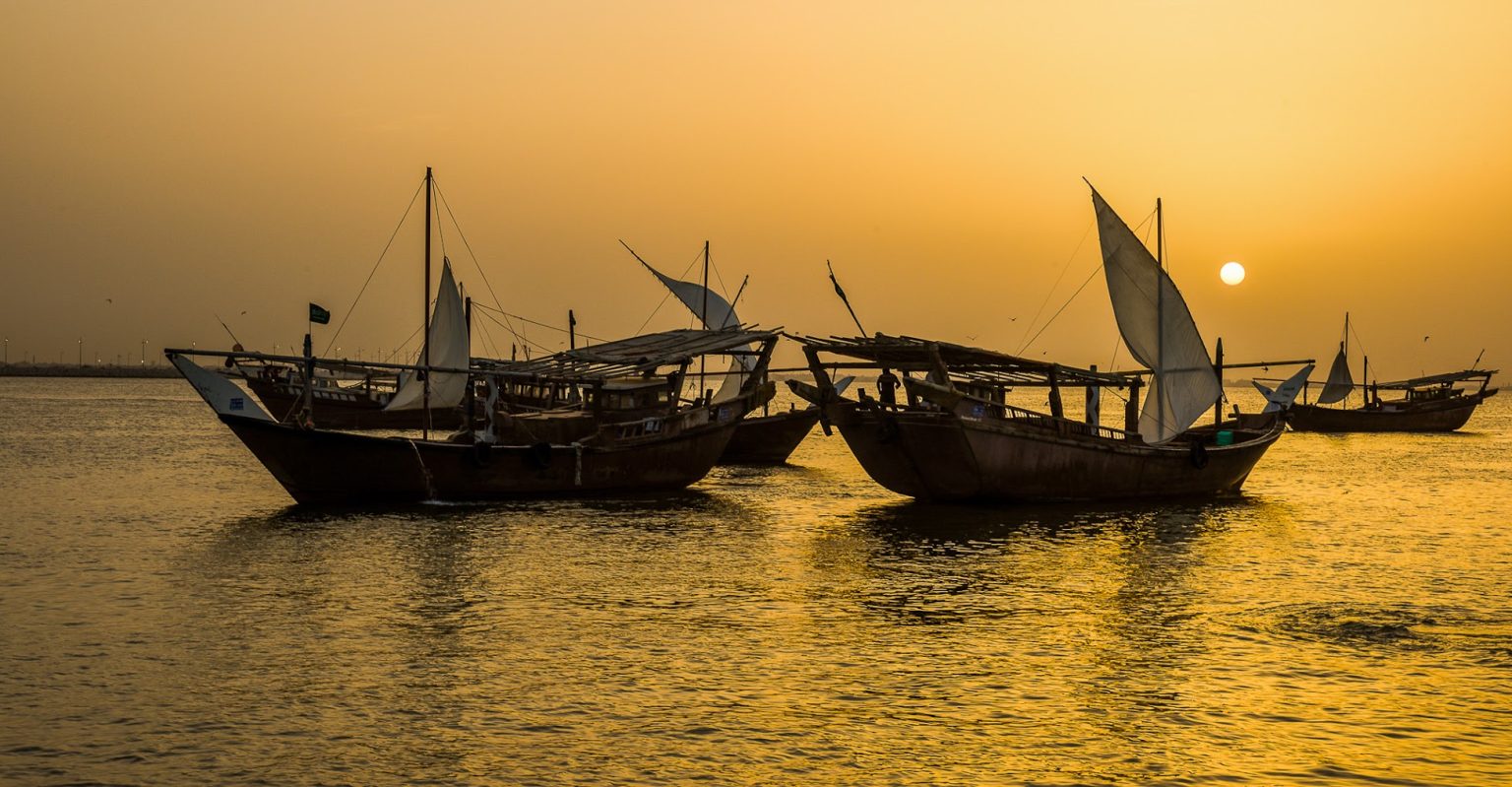 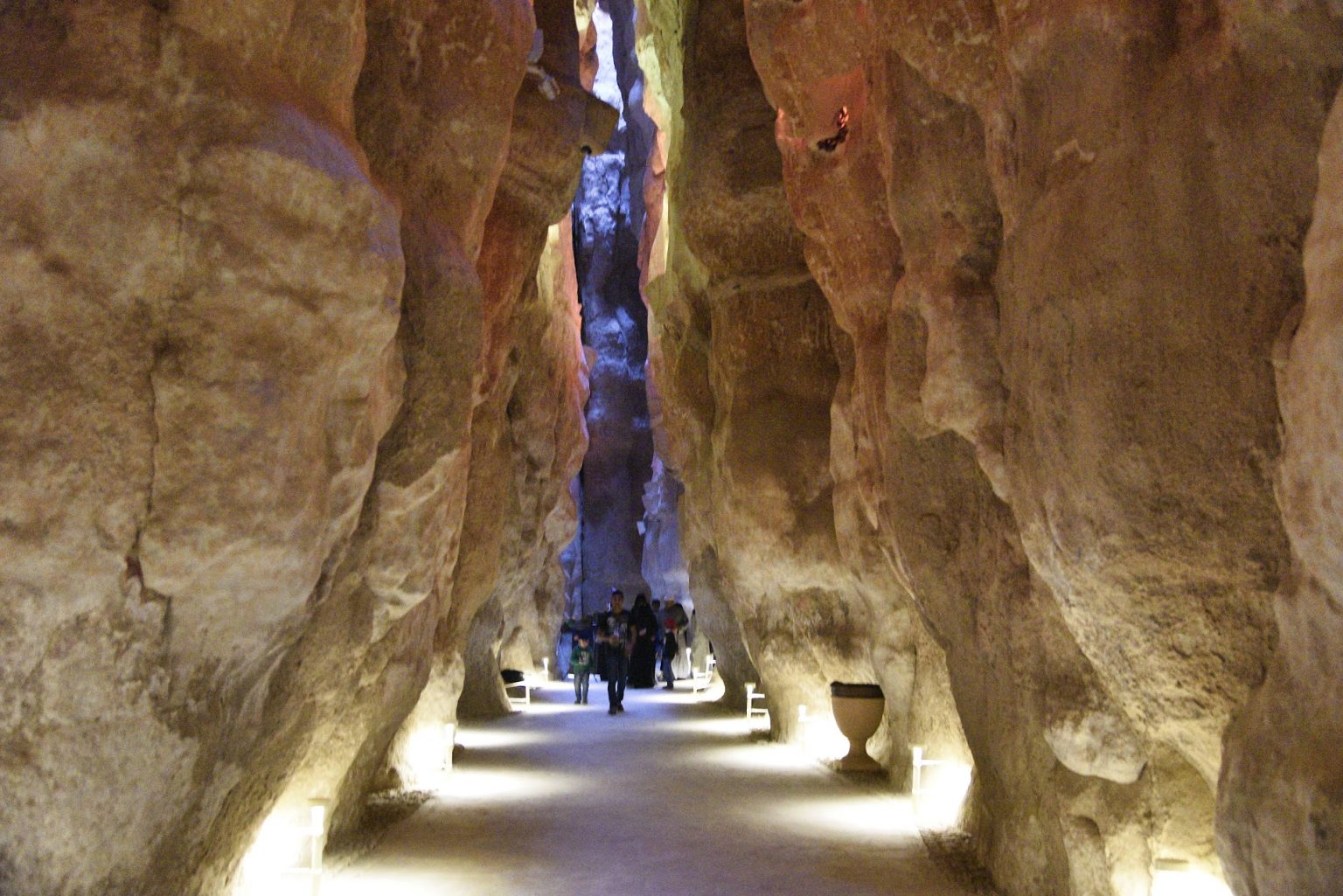