Top 5 Destinations for Art and Design Lovers in Saudi Arabia

The Kingdom of Saudi Arabia is gaining global recognition for its rich cultural history, archeological, and architectural revolution.

However, when you think of the top destinations for art and design in the world, chances are that this Middle East nation will be the last destination to come to mind. African countries, South America, the USA, and some Western European countries will definitely be the first to spring to mind.

However, you will be surprised to learn that Saudi Arabia has almost as vibrant art sector as the cities you consider to be leading for their art.

The art scene in the kingdom is contemporary, but there are seasoned artists who call Saudi home.

Thanks to the youthful leadership of Crown Prince Mohammed Bin Salman, Saudi Arabia is changing exponentially. There are rapid reforms within the art scene that will claim a place for Saudi Arabia as one of the top art and design destinations in the whole world.

New, modern cinemas are coming up now, opera houses are opening, and a Saudi Arabian version of Las Vegas dubbed “the entertainment city” is already being built a few miles from the capital, Riyadh. Unlike in the past, graffiti and public art are popping up in the capital, music festivals are becoming a thing now, and art and music lovers are being allowed to enjoy themselves without the many restrictions that have existed for centuries.

In 2018, as part of the Saudi Vision 2030 initiative, Saudi Arabia began to authorize the construction of new movie theaters for the first time in 35 years.  The first cinema in Saudi Arabia opened in April 2018 in Riyadh. AMC Theatres plans to open up to 40 cinemas in some 15 Saudi cities over the following five years.  In January 2019, the first cinema theater was opened in Jeddah, the commercial capital of Saudi Arabia.

If you are a lover of art and design, you surely would love to witness this historical moment firsthand. You have to visit Saudi Arabia ASAP!

What Do You Need To Visit Saudi Arabia?

A valid visa and a valid passport, not unless your home country is among the KSA’s visa-exempt countries. If you are an American, you will need to apply for a Saudi Arabia eVisa that allows you to tour the country for 90 days at most, after which you will need to reapply for another eVisa.

UK citizens and another specified 52 countries are eligible for this eVisa as well. If your country is not among the visa-exempt countries and neither is it among the eVisa eligible countries, then you will need to apply for a regular visa before booking your tickets.

Saudi’s high commission in your country will help you with that. Note that you will not be admitted into KSA without a valid visa and a passport whose validity extends beyond 6 months from the day you show up at a Saudi customs office. 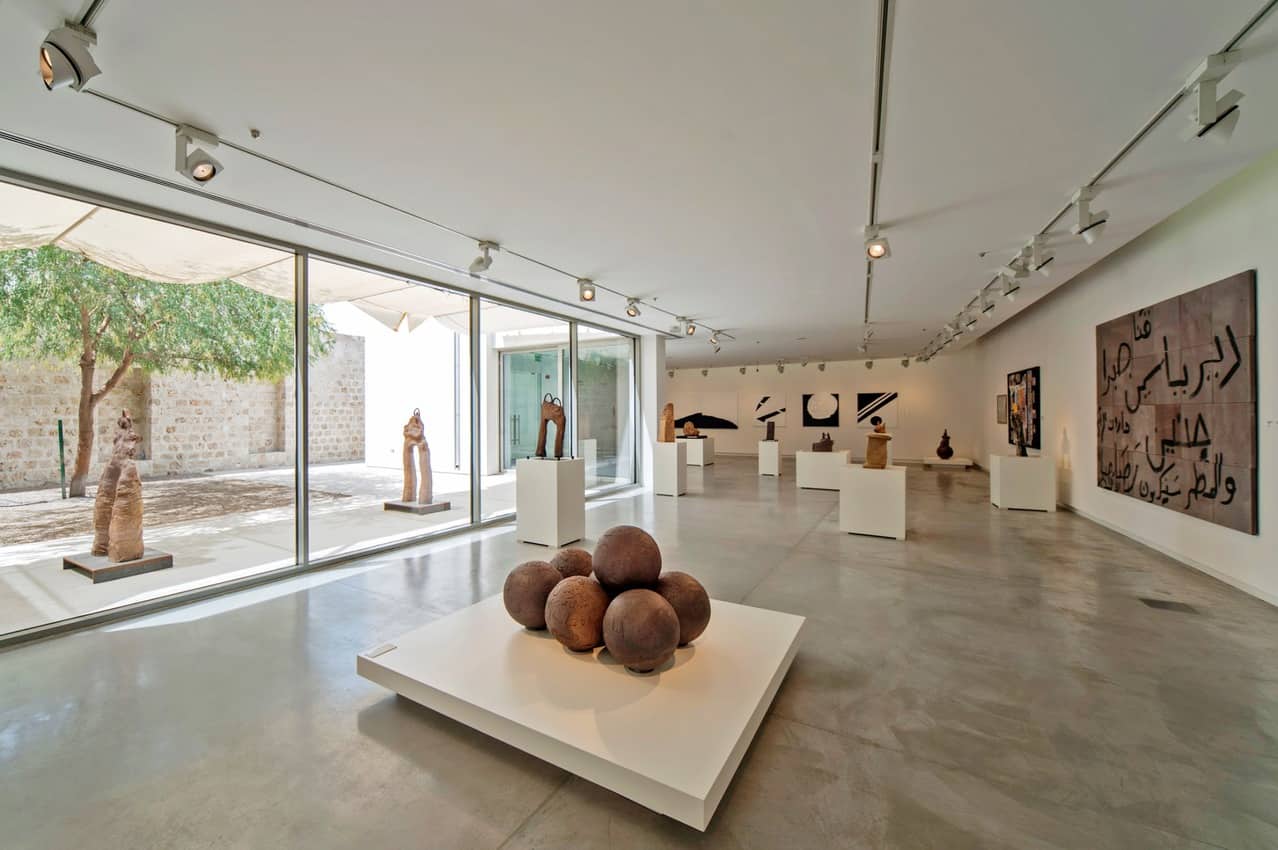 Now that you have all the necessary documentation to visit Saudi Arabia, where will you go as a lover of art and design? Here are five art destinations to get you started.

The Darat Safeya Binzagr is a museum named after the great Saudi artist Safeya Binzagr. After growing up in Egypt, Safeya returned to her motherland, Jeddah, in 1995 and opened her private art museum. Visiting here will give you the chance of viewing her artwork, some of which date back 25 years.

Her exhibition is popular across Saudi Arabia particularly due to her unique ability to depict Jeddah’s and the entire KSA’s architectural prowess in her art. Her art will tell you some of the most significant stories of the Saudi people and their culture, both written and unwritten.

This gallery has been showcasing the talents of Saudi artists for the last one and a half decades. It was established by a man and his wife, both of whom shared a common love for Middle Eastern art.

Since inception in 2006, the gallery has curated multiple art seminars and conferences, artistic exchanges, and art festivals, bringing thousands of artists on board from across the Middle East and beyond.

This is one of the newest art galleries in the Kingdom of Saudi Arabia. It is an art space that has brought together talented Saudi artists with the aim of telling the Saudi story through art. Hafez is six years old now but it has managed to nurture the country’s visual identity, especially in the eyes of international observers.

This family-owned art space has been in existence for almost three decades now. It got its name from the fact that its first gallery was hosted in a desert tent.  Three decades later, Desert Designs stands out as one of the most iconic art galleries in Saudi Arabia and the Middle East as a whole.

This art space was invented in 1995. It is popular among local art lovers for its dedication to promoting local artworks, notably picturesque oil paintings and Islamic art.

Without a doubt, Saudi Arabia is an amazingly vibrant art scene. Maybe it is not among the biggest art destinations in the world, but with the exponential growth it is experiencing, you can look forward to seeing a new entrant in the global art discussion real soon. 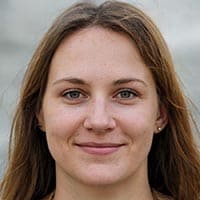 Mary Jo Martin was born in New Jersey and now she lives in Atlantic City. Mary is a journalist specializing in a number of areas of expertise. She’s married to Christian, has four boys and is passionate about, traveling, marriage, family, and reading