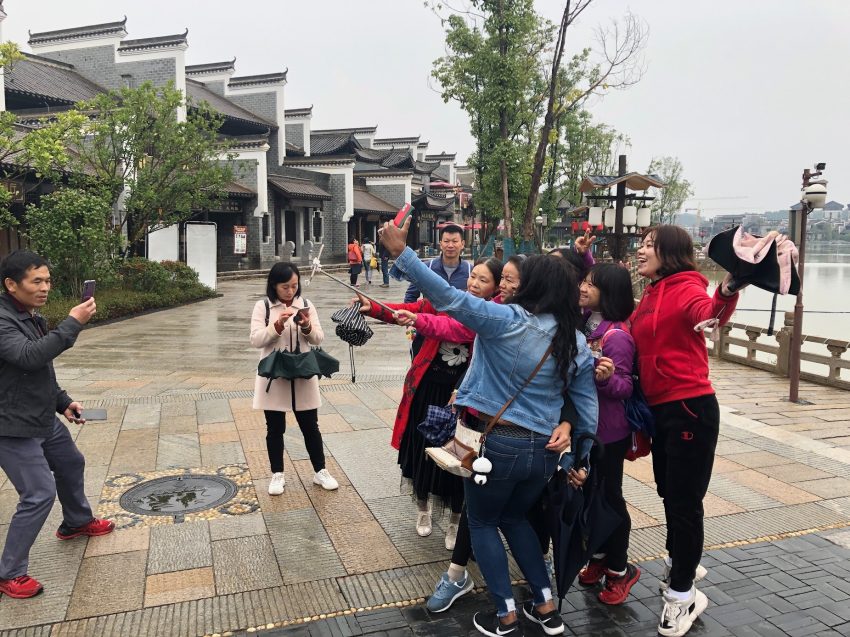 All you Need to Know About Getting a Visa

Americans who want to travel to certain countries must obtain a visa before they leave on their trip. Below are the countries that require visas for US Citizens. Some popular destinations that do are Australia, China, India, Indonesia, Kenya, Russia and Vietnam. For a full list see here.  Brazil no longer requires a visa for a 90-day or under visit, with the possibility of extending their stay to up to 180 days

How Much Do Visas Cost?

Visas range in prices depending on the country and duration of stay. A 60-day stay in China can cost up to $700, while getting a visa to Algeria would cost around $179, plus an administrative fee for the same.

How Long Do Visas Last, Do I Have to Get a New One Each Visit?

When I traveled to China in 2019 from the U.S. I obtained a ten-year visa so I can use it for any future trips over the next ten years. Visas can last for multiple trips or just one. Some can last up to 10 years including the Brazil visa.

Which Countries Are Hard for Americans to Obtain a Visa to?

Some countries remain very difficult for Americans to visit. Among them is Iran, which changed its policies after the Trump administration barred immigration from there and five other Muslim countries.

s Section of the Embassy of Pakistan in Washington, D.C. The Iranian press has reported that foreign tourists may obtain tourist visas at the airport in Tehran, however, U.S. citizens are not eligible to receive these visas and must obtain valid visas from the Iranian Embassy via the Pakistan embassy.

Certain territories of the former Soviet Union present challenges for Americans to enter. These include Kaliningrad and the disputed Crimean Peninsula. 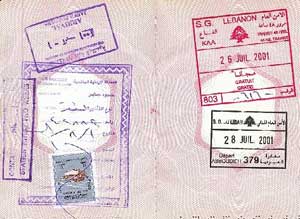 Is there a visa that covers more than one country?

The Schengen Visa includes the 26 European countries that no longer require visas. However, it also allows you entrance into 18 other countries seen here.

Rent a Car in Europe