Aisne, France: The Home of World War I

Aisne, in Hauts de France, is rich with history, Champagne, and War Memories 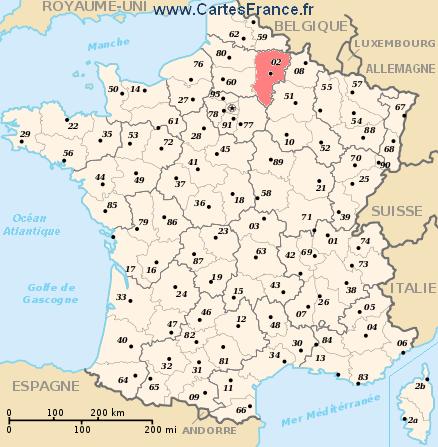 Aisne is a region of France at the very top, right next to Belgium, where World War One took place. It’s full of fascinating history, great tastes, and flat farmland.

The region was battered and bowed by the millions of shells lobbed across the no man’s land by both the Germans and the Allies. Many of the towns were obliterated and simply had to completely pick up stakes and move.

The War had a bigger impact here than in any other part of France, and today you can visit a new museum inside a series of limestone caves where both German and Allied forces hunkered down in another futile series of battles.

Opened in Spring 2019, the Caverne du Dragon is a museum created from an underground quarry that was an army barracks complete with a chapel, first aid station, and command posts for soldiers who spent months at a time hiding under the rock from bombardments by both sides.

The Chemin des Dames is the road that passes by the Cavern, and it’s full of memorials, monuments, and glimpses of the foxholes where the bloody war was fought.

Along a trail of about 18 miles, you can visit these places and think back about the Great War and all that took place here.

I asked our guide in the Cavern whether German tourists came to see these caves and monuments, and the answer was clear. No.

Germans, generally, aren’t interested in hearing about or seeing reminders of the Great War, but many Canadians, Brits, and Americans sure are.

The impressive monument along the Chemin des Dames to the American and French armies has a complete museum underneath the massive memorial structure.

Photographs, mannequins, and videos tell the story of the Great War and take you back to the terrible times of 1914-18.

It’s almost possible to imagine living in a hellish landscape, and some of the photos depict the stunned villagers and farmers when they returned to see their whole villages in ruins.

It’s hard to fathom how destroyed this beautiful part of the world was after all of that bombing.

Just down the road from the memorial is the former village of Craonne. Today all that’s left are the craters and bumps caused by bombs, it was so totally devastated it was entirely relocated about two miles up the road.

A short hike up a hill takes you to a massive wooden viewing tower that visitors climb to get a great view of the pretty surrounding countryside.

Saint-Quentin is the first town we visited in Aisne, the train arrives every hour from Paris to this ancient and happening town.

Though the buildings look as if they were built in the olden days, it’s all been carefully rebuilt after the Great War, which brought in a lot of art deco looks.

We walked up the hill from the train station to the vast open square of the town.

“You should see this in the summer,” my guide Christelle Clement told me. “It’s a beach!”

Indeed, the sand and the wading pools add a glorious beach feel to the giant open town square when they are installed every summer.

People in high places who run France’s important tourism branding have decided to call this part of France ‘Hauts-de-France‘ and so the original moniker of Picardy is no longer heard in these parts.

We set out for Laon, a small Medieval town south of Saint-Quentin, but not before we climbed up into the rafters of the Notre Dame Cathedral to take in the views.

Just getting there is the fun part, walking out over the catwalks after the exhilarating climb up the hundreds of stairs.

Laon is a walled town, and at one time was an important place in this part of France.  Laon is the capital of Aisne with about 25,000 inhabitants.

The city is perched on a high hill, and the ancient walls are still very visible. The center of the town is the flat area where the Cathedral is located, with narrow streets fanning out.

It’s been a struggle to keep those little shops open, so some of the storefronts show make-believe shops, signs with nothing inside.

A few food shops and antique stores soldier on, but it’s clear that like in so many American cities, retail is hollowing out here. 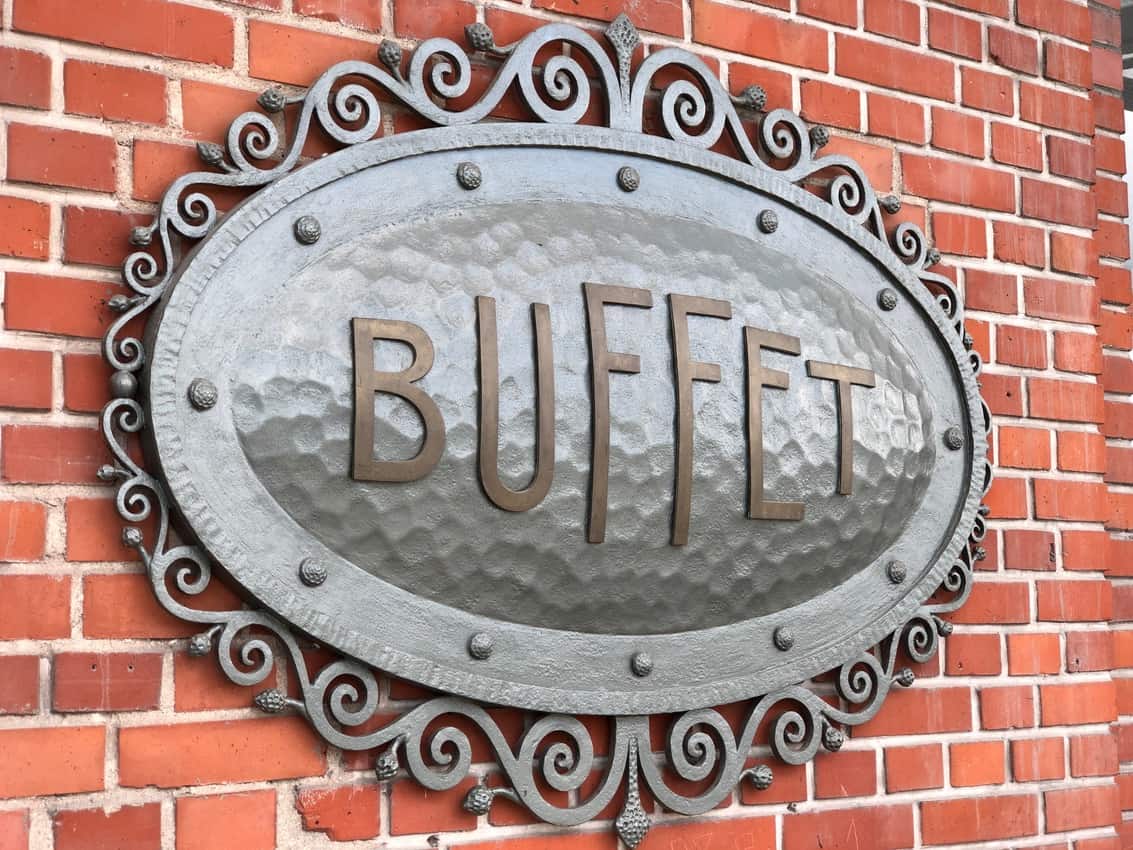 Laon also has another fascinating underground attraction, but this one goes back a lot farther than the Cavernes du Dragon.  The Citadel was built below the ground here during religious wars.

The citadel was used as a military quarters and hospital for German troops during the First World War.

Beneath the citadel, which is now an administrative building, traces of these miles of passageways remain, spread over three levels. A 450m-long stretch takes you into the bowels of the city.

Laon is certainly worth a day trip visit, and if you want to stay over, I was very comfortable in the Logis du Parvis, a small hotel located right next to the cathedral.

This part of France is full of cities full of both ancient and modern-day history.  The city of Soissons is also located on the Chemin des Dams and was battered during WWI and during many other wars before that.

Next to the River Aisne, you can see bullet holes in the Cathedral at Soissons, which suffered a huge loss when its 65 foot stained glass window was blown out in a storm in 2017.

The priceless window was lost and today it’s being repaired, plywood covers the giant opening.

Our guide was keen to show us another edifice here, one that was quite a surprise.  In the distance, you can see the towers of a nearby Abbey, that are almost as impressive as the Cathedral.

But when we got closer, we saw that it was empty—the Abbey had been used as a marble and granite quarry for other building projects, so it’s like a Potemkin village. Empty!

While we were in Soissons, we learned about the remarkable contributions made after World War I by American women Anne Morgan and Kate Gleason.

Morgan was the daughter of a billionaire banker, and she mobilized a force of more than 350 women and raised millions of dollars to go toward helping the French rural people recover from the war.

The French loved her and she is a hero in this part of France. In Soissons, she had her headquarters for some of the work she did in Aisne after both of the World Wars when people desperately needed help.

In addition, American Kate Gleason single-handedly saved a priceless ancient Chateau in the village of Septmonts, that would have crumbled without her help.

Today the site is eery, with empty towers and nobody living in the castle, but a working restaurant operates out of the front. Gleason also helped France recover from the wars in this region.

My final night in Aisne would be a memorable one, though lodging in a swanky place when you’re all by yourself it is Nice, but not as Good. The Chateau de Fere is a magnificent five-star Chateau. website

Right next to it is a crumbling castle, complete with a moat, built hundreds of years earlier.

The rooms here are beautiful, cost upwards of 300 euros, and are just what you’d expect from a classy luxury hotel.

There are tennis courts and lovely grounds complete with bikes you can borrow.

Next time I hope to stay a little longer.

My visit to Aisne was supported by the local tourism board, but the opinions are the author’s own.