A Woman Hiking Alone: Attacks on the trail are rare, But are you prepared?

I was deep in the quiet wilderness of the Buffalo River Trail in the Ozark Mountains of Arkansas when I suddenly realized I wasn’t alone.

I was trekking the fall-drenched 36-mile trail that winds up and down mountains, through oak-hickory forests and along limestone bluffs without seeing a single soul, hiking alone as a woman.

I almost never see another person while hiking; only fading footprints in the dirt trail beside indicated that others exist here beside me.

I worry about a few things when I solo hike. What happens if I roll an ankle? What if a bear decides I would be a delicious little snack? What if a crabby rattlesnake crams my calf with burning poison?

I’ve never worried about what would happen if I saw another person on the trail — until I smelled the cigarette smoke.

The distinctive smell of cigarettes wasn’t strong, just a hint on the breeze, but it stopped me dead in my tracks. It was the moment that I realized, after two days of pure solitude, that I wasn’t alone in these woods.

I’ve never been frightened hiking alone, but at that moment, I was unprepared if someone came barreling out of the woods like a charging bull, intent on doing me harm. I could scream, but only the birds would hear me.

I could run, but the forest would echo my route. I could fight, but I’m all of 5’2” and a buck-twenty, so likely I would be overpowered.

I was woefully unprepared for this. Sure, I followed all the rules of solo hiking by letting someone know my exact route, having an approximate time of arrival, carrying extra water and food, double-checking my light source and a first-aid kit, and checking my trail map and compass often.

I never prepared for what I would do if another person meant to do me harm.

Luckily, according to trail experts and outdoor guides, assaults on trails are few and far between. Nevertheless, an ounce of prevention goes a long way.

While the likelihood of having a problem with another person is slim, all hikers should – as with every possible scenario – have a plan.

An Ounce of Prevention

“They are almost non-existent. They make the national news because they are the stuff of nightmares.

But, this is not a reason to avoid hiking.”

Many experts agree that solo hikers rarely have to worry about a physical assault from another human being on the trail.   But attacks do occur.

In September 2013, a group of hikers was attacked by bandits in a remote part of Papua New Guinea and two PNG porters were killed. Other more recent are stories of woman hikers who were killed while hiking in Indiana. 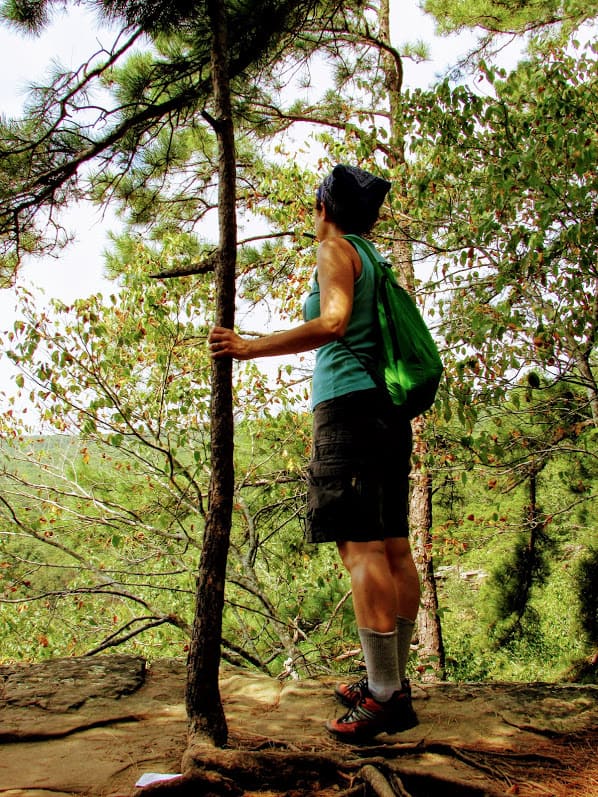 Two female hikers in the Comanche Peak Wilderness Area west of Fort Collins, Colo., were hiking the Signal Mountain Trail in September of that same year when a man attacked them. In June 2013, authorities say a man sexually assaulted and stabbed a lone hiker at Great Smoky Mountains National Park in Tennessee.

So while assaults are rare, being prepared is key to escaping such an attack.

“People are animals at the core. So, I would give the same advice as I would for encounters with a potentially aggressive animal,” Ewald said. “Give it a respectful distance. Move in a calm or deliberate manner away from the threat. Be prepared to defend yourself.”

Robert Richardson of Off Grid Survival specializes in self-defense, and although he agrees that trails are generally not a problem area, he adds that many hikers do not prepare as well as they should for the possibility. 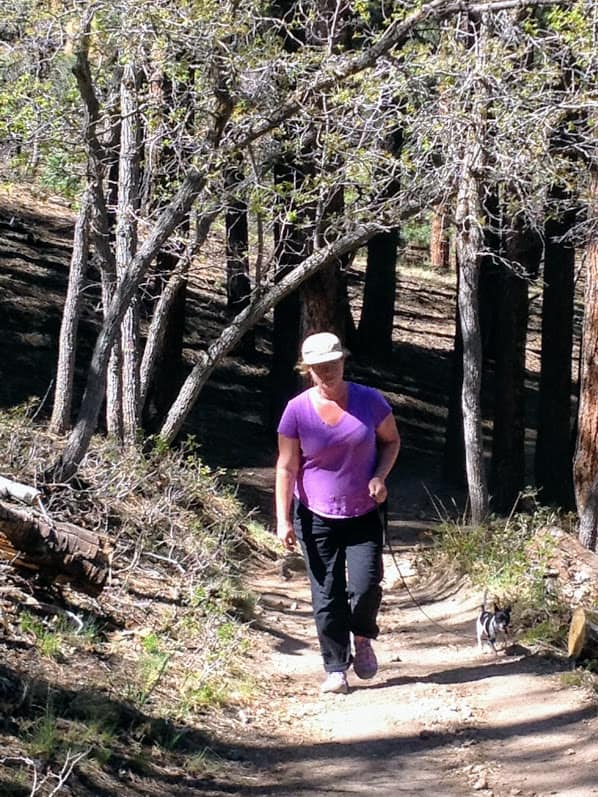 “Oftentimes hikers make the mistake of thinking they’re safe while out on the trail. While they might carry survival equipment, and even have things like bear spray to protect themselves from wild animals, very few are prepared to deal with a violent person or attack while out in the wilderness,” Richardson said.

Jessica Cargill specializes in self-defense. As a Mixed Martial Arts champion and leader in the RunHERS Safe Woman project, Cargill says confidence and self-defense training can improve a lone hiker’s chance when faced with an assailant.

“Holding yourself with confidence is important,” she said. “Most attackers are looking for easy prey. They want someone they can overpower quickly and easily, so if you stare them straight in the eye and walk with confidence, you become a less attractive target.” 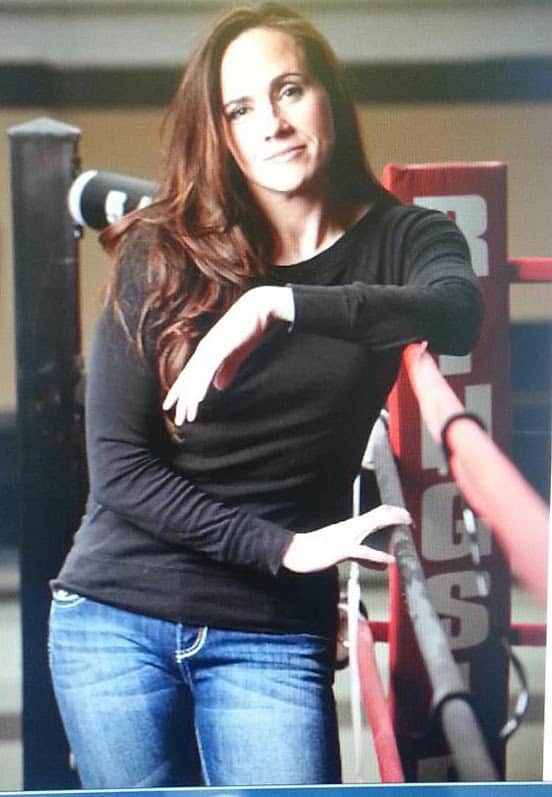 Jessica Cargill specializes in self-defense. She says confidence and self-defense training can improve a lone hiker’s chance when faced with an assailant.

If threatened by another person on a hiking trail, Cargill said hikers can do several things to protect themselves including:

Carry communications. At the very least, carry signaling devices like a whistle, a reflective LED light with strobe functions, brightly-colored gear.   Though pricey, consider investing in a locator beacon (PLB) or a satellite phone, like the SPOT II GPS Messenger or yellow brick GPS messenger.

“Most of the time, an attacker won’t take the effort to hike deep into the woods on the off chance that he will come across a female hiker by herself – it’s just too much trouble,” said Cargill. “But, it can happen. Get trained in self-defense. Make sure you have a plan and an evacuation route if something does occur. Above all, don’t ever give up – fight for your life.”

I still hike solo, and to this day, I’ve never encountered trouble on the trail. What I do have now is a plan of action in case I am threatened. Like getting lost or injured, being prepared for any scenario can save your life.

Heide Brandt is an award-winning journalist and editor. She has been published in Forbes, Silicon66, Bloomberg News, The Guardian UK, The Wall Street Journal, The Washington Post, New York Daily News, and the New York Times. She is also the Oklahoma correspondent for Reuters News Service.

Besides freelancing full-time, Heide is an avid traveler, a medieval warrior, hiker, professional bellydancer, and belly-dance instructor, and kind of a quirky chick who lives in Oklahoma City.