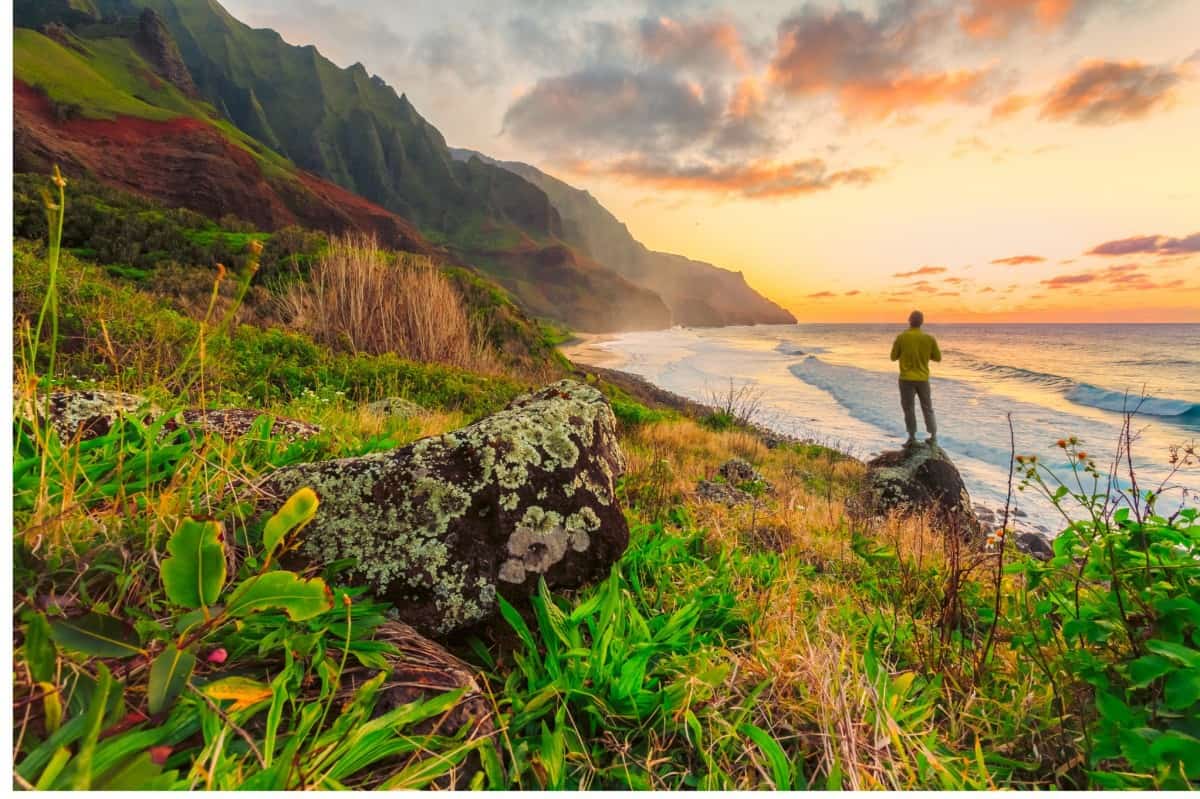 Sometimes It’s Hard to Escape Being Lonely, No Matter Where You Are

Though people traveling alone are frequently warned about the dangers of being kidnapped or murdered on their solo trip, there is another downside to traveling by yourself that is rarely talked about: loneliness.

While yes, feeling lonely while jet setting the world is very much a first world problem, it is a first-world problem that more and more people have started to experience in recent years. A study done by Abta in 2018 found that solo travel had doubled in the previous six years, and most of these travelers are young people aged 18-24, 78% being women.

Pros and Cons of Going it Alone

Like any form of travel, solo travel has its pros and cons, though unlike group travel there are no friends to help weigh out the pros and cons. As usual, the first thing that needs to be considered is money. While solo travel means that you only have to pay for one person (one ticket, one bed/bedroom, etc) it also means that you can’t partake in any deals that involve splitting the cost.

How To Maintain Mental and
Physical Health When Traveling

On apps like Airbnb, it is often more expensive to pay for a smaller room for one person than it is to pay for multiple people since hosts assume that people are traveling in groups. Additionally, many airlines (including Southwest and Delta) offer group deals that make individual plane tickets in a group much cheaper than one bought for a solo traveler.

Many people’s main concern is safety, and though the idea of tourists facing danger abroad is often overblown and sensationalist, there are probably as many true overseas tragedies as there are xenophobic warnings of the dangers of foreign lands.

The loneliness of the Traveler

And then there’s the loneliness. According to some psychotherapists, breaking out of the monotony of everyday life is generally good for a person’s well-being, and going at it alone can be a confidence booster and a good way to get out of your comfort zone. However, when having fun on the road alone, many people find themselves getting a bit too caught up in introspection, and find their return to ordinary life very disappointing.

And to many the mere idea of traveling alone, no doubt seems a bit empty. The breathtaking experience of seeing the Grand Canyon for the first time or wandering the halls of the Taj Mahal can seem a bit hollow without someone the experience it with. Psychological performativity is a fascinating phenomenon where people express (through words or non-verbal communication) their thoughts and feelings on something for the approval of others.

Perhaps without someone there to say “wow this is so cool” to you on your tour, Big Ben just isn’t as impressive.

Bolt: Solo Travel With A Group

One viable solution to these problems is Bolt, a company that attempts to group together stray travelers while also maintaining the freedom of solo travel. “Our approach here is to say ‘how can we take the best parts of solo travel, which are freedom and flexibility and combined them with the best parts of group travel?’” says Dan Pierson, Bolt’s founder.

“We have trips that are everything from sailing in places like Greece, Norway, the Caribbean to overlanding in Baja and camping safaris that we’re doing in Africa. I think all of those trips are very different from each other, but what they have in common is that they take a fresh look at group travel, which I think is often very scheduled and regimented.

Around 8:30 AM everybody gets on a bus or something, which is totally my worst nightmare as somebody who’s traveled very independently and solo or for most of my life. Really what we’re going for is to say is, ‘okay, we’re going to actively build and maintain space for people to have their own experience.’”

Though hardly the only group travel program out there, Bolt attempts to do something a little different, and more liberating than its competitors. “So at every other group travel out their company out there you see something that you get excited about, you swipe your credit card and then six months later you show up and it’s people that you’ve never met before.

“We take the exact opposite approach and start with what we call the discovery process, where someone who’s interested in joining Bolt talks to somebody from our organization. They can ask any questions they have and get a good overview, but the next step I think is more helpful and that’s talking to current members.

“And that’s most likely somebody who’s been on multiple trips, somebody who’s met a lot of members of the community. We found that’s been very helpful to get everybody on the same page and make sure we’re all aligned around the mission ethos, how folks’ expectations match up to the reality of the trips.”

Not only is the meeting and set-up process, but the travel experience is also different and often surprising. “Members meet online beforehand and sometimes even in person before the trip. So we’ll plan like shared accommodation in Athens or just grabbing a coffee or a drink or checking out the Parthenon together,” Pierson said.

“And we’re trying to connect members and give them more opportunities to meet each other.  And then once per day, we offer some kind of unexpected, delightful local activity that our members can join if they want. So it’s really trying to have the best of both worlds.”

Whatever Works For You

Though perhaps Bolt offers a solution to many of the problems caused by solo traveling, there will doubtless still be people voyaging out into parts unknown (to them anyway) on their own in higher numbers than ever. Pros and cons aside, traveling alone is definitely a singular (pun somewhat intended) experience.

If going to the islands of Thailand alone sounds fun, then go. If it doesn’t sound fun then don’t. Regardless, what ultimately matters is staying safe and finding the travel experience that works for you.