Eat Cleveland: When She breaks out the Crystal, She Shines! 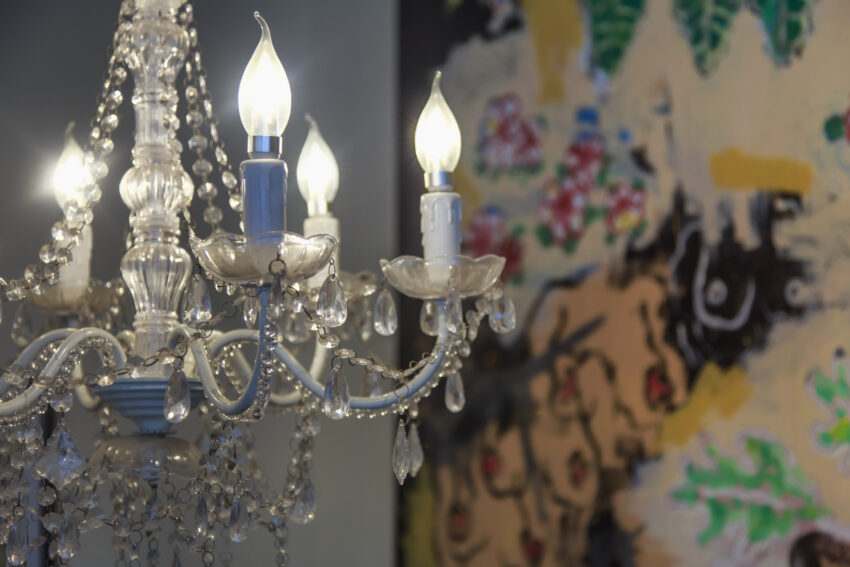 Cleveland’s Got the Eats!

After grabbing a breakfast bagel at one of the city’s firm favorites, to stopping for a mid-afternoon dessert, followed by every trendy gourmet indulgence imaginable, let’s eat our way around Cleveland.

Cleveland Ohio is one of America’s top foodie cities, enriched by waves of immigrants, culture, and cuisine – folks who have created eateries, serving traditional dishes from their home countries.

Be it fine dining, a hole-in-the-wall or a trendy club, it’s all here, sometimes infused with a touch of elegance; always with a huge culinary twist.

As an alternative to a buzzy coffee shop where burnt coffee and loud music do nothing for the soul, kick off the day with a juice from the cosmopolitan Restore Cold Pressed (1001 Huron Rd East).

There’s a welcoming urban rustic calm to the place with a menu that’s broken down into categories, making the choice easy.

I recommend the detox juice of apple, beet, carrot and lemon – ask for activated carbon to be added, which guarantees an early kick in the pants.

For solids, head to The Cleveland Bagel Company (4201 Detroit Ave) and feast on cinnamon Cleveland-style bagels, which are a cross between the squiggly bagels from Montreal and the doughy New York-style ones.

When I spotted a fellow patron order one with bacon and peanut butter add-ons, I also had to have one.

Their brewmaster keeps the brewery stocked with a line-up of tasty beers like Chinook Strike, Wallace Tavern, Double Down Brown, and Retro Hippo.

These go well with the Lobster and Cheese Mac constructed from uber-fresh ingredients gathered from the West Side Market next door.

For a birds-eye view of the Public Square, take the elevator to the Observation Deck on the 52nd floor of the Terminal Tower – one of the city’s most iconic landmarks, built in the 1920s.

There’s a stunning 30-mile view across downtown architecture, Lake Erie and the Cuyahoga River. Back on the ground pop into REBoL, located in the heart of the Public Square. It’s a street food kitchen and brew bar, serving organic coffee and craft beer.

Its unique setting is prime ‘people watching’ real estate. Their mind-altering cold coffee ‘Nitro-Toddy’ will add a spring to your step.

Oyster Bar (1056 Old River Rd) is a seafood nirvana, with an added sense of theatre at sunset. Who’d have guessed there was such a thing as an oyster menu?

Lola Bistro is a nationally acclaimed restaurant owned by Cleveland-born celebrity ‘Iron’ chef, Michael Symon, who’s known for his meat-centric fare, with an Eastern European take on staple comfort foods like beef cheek, venison, and pork shanks, with a focus on local produce and hormone-free meats.

See the night out listening to live jazz at Nighttown (12387 Cedar Rd) a genuine art-deco relic dating back to the 1920s and has the ambiance of a turn-of-the-century New York restaurant, complete with tuxedo-clad patrons and walls festooned with memorabilia from another era.

No wonder they’ve been voted one of the top 100 jazz clubs in the world.

There’s only one true way to get to know a city and that’s though its food. You need to eat the food amongst the people who create it. That way it’s seasoned with a sense of place, the landscape, the culture, and the traditions.