Stuck On An Airplane: An Amazing Upside? 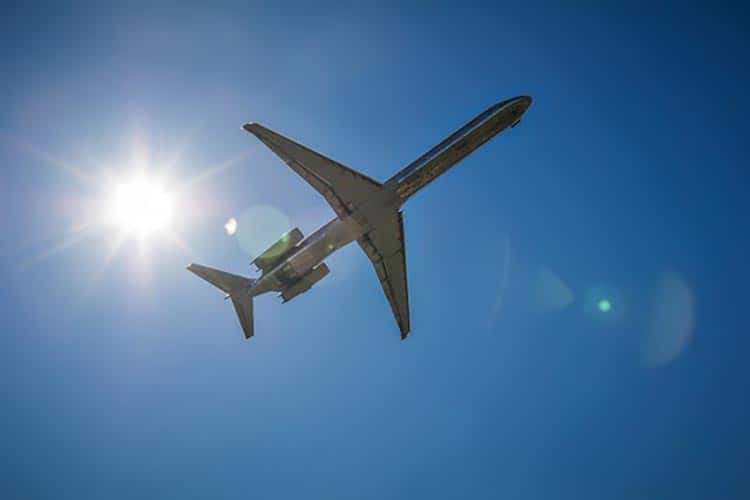 Know Your Rights and Enjoy Your Flights

Usually not, being stuck on an airplane can be a bummer! However, whether you’re traveling solo or in a group, there is so much value in knowing your rights when it comes to airfare. As of October 2019, the European Court of Justice passed law EC 261 which makes it so that travelers who’s trips have originated in the European Union can file claims against their airlines without a physical boarding pass which was previously not allowed.

When flying into the EU, there is a possibility that you can receive the same treatment, if the airline is an EU airline, for example; AirFrance or AirPortugal. The airfare compensation does depend on how far you have flown. The longer the flight and disruption, the higher the compensation, generally speaking.

It was imperative that the individual flying had their boarding pass in order to file a claim. A mobile ticket was not enough, and as a result, many of these airline passengers were being mistreated without an ability to be reimbursed if their boarding were to have been misplaced. Now passengers are able to access the compensation for their time in an easier way.

You can be compensated from the past six years if you have encountered any abnormal delays or issues with any European airliners. 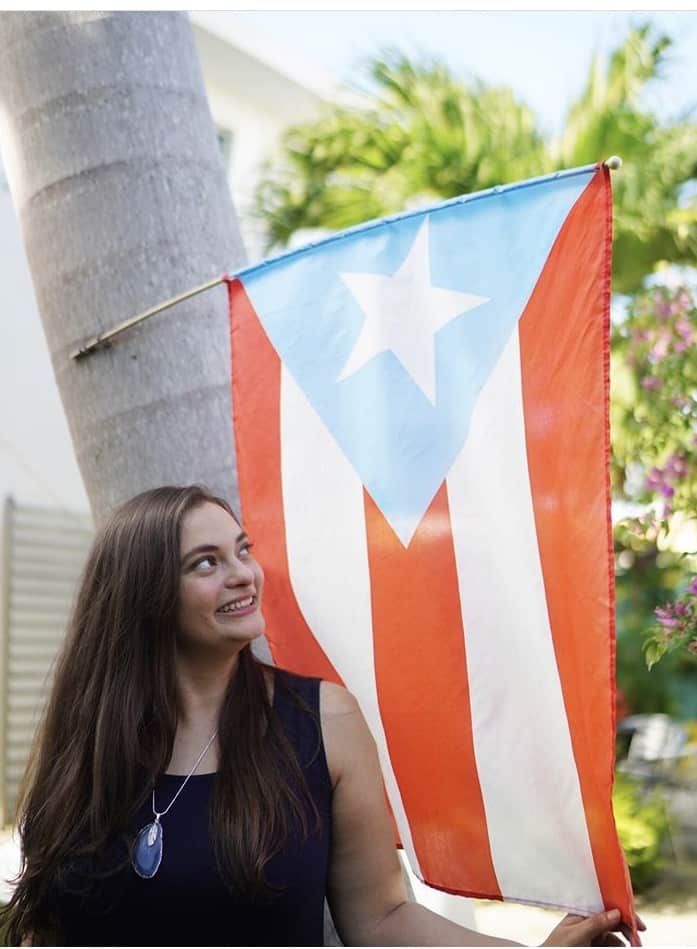 Jen Ruiz, a former lawyer and now full-time solo female traveler and blogger has had many a run-in with airlines around the world and often recounts some of the horrors that she has experienced with Delta airlines, in the US, who she says have few competent people working for them. She does rave, however about the person who manages their twitter.

Ruiz has also come in contact with this new specific set of regulations in Venice, Italy on a 24-hour delay at Marco Polo Airport. In fact, she wrote an article about how she made over $600 from this new compensation policy.

According to Ruiz, there can be exceptions to the law called “extraordinary circumstances”. These could include inclement weather, air traffic decisions, travel bans or closed airports.

Things that the airline has control over are of course applicable. Airplane mishaps or technical failures nor plane crashes/ accidents are considered to be “extraordinary circumstances” however extraordinary in nature. https://jenonajetplane.com/eu-flight-delay-compensation/

With so much experience with travel Ruiz has, she published a book that made Amazon’s Bestseller’s List, The Solo Female Traveler Book: Tips and Inspiration for Women who want to see the World on Their Own Terms. She blogs about her travels and troubles she encounters on her website and on Instagram, in fact, the first five chapters of her book detail problems that she has had in different countries, in order to help her fellow travelers.

Ruiz is jenonajetplane and her goal is to provide her readers and followers with resources to travel as cheaply as possible safely. She is currently living in Puerto Rico founding a nonprofit in order to give the people on the island access to internet and international business opportunities. The goal being to equalize the tourism with opportunities for locals.

She is also working on another book to further recount the experiences she has had to endure with solo female travel, she said “I like to share my mishaps with people because a lot of people look at my life and see the accolades and think it’s so perfect and I don’t like that. I think social media has an effect on people’s self-esteem so I try to be very real in the things that I portray so whenever there is a problem I will say it and I will be the first one to publicize it.”

Being a former lawyer, many of her articles originate from a place of knowledge of the facts and what many companies airliners especially can and cannot get away with.

In an interview, Jen explained in detail that she has placed complaints in with the better business bureau to hold the airline accountable for breaking the law.

This is something not many travelers do when they are stuck on an airplane for more than the legal amount of time not because they can’t or aren’t allowed, but oftentimes we might not have all of the tools and information to accomplish these actions.

According to Ruiz, Delta airlines held her and all of the other passengers on an airplane at JFK Airport for over four hours on their way to upstate New York, to which she was live-tweeting the whole time, tagging Delta.

The passengers were not supplied food or allowed to deplane for four hours, which is illegal. They spent the entire time sitting on the tarmac.

Ruiz got in contact with Delta’s customer service which never responded to her. Then came the Better Business Bureau complaint to which they have 30 days to respond.

Delta claims they deplaned their passengers within the hour on the tarmac. Which Ruiz says her tweets prove is not true. She told GoNomad, “They insist that we deplaned, so they completely lied about the amount of time that we were on the plane, they said nope, we are showing here that you deplaned at x time,” so after all of this, including the Better Business Bureau complaint, Ruiz continued, “I finally went back to my Delta Twitter person who knows me, who at least gets me some resolution. She gave me a $100 credit and at that point, I just called it a day”

This situation is not to penalize Delta or to persuade you from flying them because even Jen Ruiz still flies them if they are the cheapest. It is to inform of situations that like this do happen and it is important to know your rights and advocate for yourself.

Solo Traveling in Verona, here is another way to see what solo travel looks like for women travelers.