When the rain finally came, it was relentless. Lured by the warm morning sunshine in Elmira, Prince Edward Island, I’d forgotten my rain gear, and I was regretting my lack of foresight.

That’s why I was here, to exercise not only my body but to flex my planning skills. After my picture-perfect 21 km walk the day before, I became overly confident and ignored the solo traveler’s number one rule: Prepare for the unexpected.

Fortunately, this is Prince Edward Island, so Mary Ritchie, who runs the Olde Anchor Inn B&B where I was staying in Murray River, responded quickly to my urgent text for a roadside pickup. When I walked the Camino de Santiago across Spain later in the fall, I wouldn’t have this luxury.

This is why this walk — the PEI Camino —was the perfect way to gain confidence in my walking abilities and refresh my solo travel skills after almost two years of a pandemic-forced hiatus.

It was also an opportunity to try out my walking gear, hiking shoes, sandals, backpack, and packing skills. And believe me, I needed the practice.

The PEI Camino wraps around the outside of Prince Edward Island, Canada’s smallest province, located in the Atlantic Provinces of New Brunswick, Nova Scotia, and Newfoundland and Labrador. The 700-kilometer trail passes through beaches, red dirt roads and uses 350 km of the Confederation Trail.

It starts in the capital city of Charlottetown and winds through small, picturesque towns like Cavendish, the home of Lucy Maud Montgomery of Anne of Green Gables fame, and seaside towns like Summerside, Anglo Tignish and Elmira, from shore to shore.

Bryson Guptill felt inspired to create the Island Walk after completing Portugal’s 225 km Rota Vicentina in 2019 and the Camino de Santiago in 2016.

“Parts of Portugal are very rural, not unlike PEI, and the towns are often 20 km apart,” says Guptill, who is a member of the Board of Island Trails, the not-for-profit organization that has sponsored the Island Walk.

“You are also walking on dirt roads much of the time, and on trails not unlike the Confederation Trail in PEI. PEI has beautiful scenery that rivals anywhere else in the world. The ocean views are especially stunning.”

Growing Popularity of the Walk

In the two years since its founding, the walk is just starting to gain popularity, as evidenced by a growing Island Walk Facebook group that shares experiences and feedback.

Guptill estimates that about 50 people did the walk in 2021, and in 2022, ‘pilgrims’ planning to do some or all of the walk can receive an Island Walk passport, similar to the credential issued by the Camino de Santiago.

Although accommodations don’t have an official stamp yet, Guptill says they’re working on it. June is already looking busy, but he recommends September and October as the best time to do the walk.

Each of the 32 sections of the Island Walk is numbered, with mileage and recommendations for local B&Bs, which offer accommodation, a drive to your starting point, breakfast, and a packed lunch (dinner is not included).

“During the pandemic, the only people who did the walk were Islanders who live here,” Guptill says. “In a sense, that was a blessing. We heard about things we could improve – like signage. We now have signs at every turn. And we were able to sort out how accommodations would work on this walk.

What’s happening now is many accommodations are providing multi-night stays. In return, they are driving walkers to and from the trail each day. That means you don’t have to carry a heavy pack – you can just focus on the beauty of the Island countryside and the ocean vistas.”

Making connections with every step

Curiosity is one of the solo traveler’s best assets and PEI is the perfect place to make an experience deeper and more meaningful by asking questions.

One morning, I started my walk in the small fishing village of Murray Harbour, where there is a touching Christmas-like tree memorial to those lost at sea. Buoys with photographs, hearts, and handwritten messages cover the tree, which is lit up at night, to honor those lives — fishermen and fisherwomen, husbands and wives, fathers and sons.

As I walked along the ocean, a car slowed and a farmer handed me a bag of red potatoes, fresh out of the ground. Everywhere I went, people stopped to answer questions or wave hello. There was always time for a photograph and a chat about the weather, life on the island, food or local happenings.

“For me, these long-distance walks are all about making connections,” Guptill said. “Connections with nature and the beauty of this Island, and connections with the friendly and welcoming people who live here. I love to see walkers chatting with other walkers, and I love hearing about how they have connected with their hosts as they spend a few days or weeks living in their midst. I also love hearing how the Island Walk is building a culture of walking within PEI.”

PEI also has one of my favorite things — lighthouses. There are 63 on the island, surprising in a province that is only 140 miles (224 km) long and 40 miles (64 km) at its widest point. With an average lighthouse for every 34 square miles, PEI has the highest concentration of lighthouses in North America.

Many of them have storied histories: I visited Cape Bear Lighthouse, built in 1881, where Marconi Operator Thomas Bartlett received the ‘first in Canada’ distress call from the Titanic on April 14, 1912.  You can hear the distress call here on the lighthouse’s website.

In my time on the Island, I came to see that PEI is a special place, with its slow, unhurried pace and close-knit community. This is a place where women new to solo travel can test their newfound skills by staying in a small homestay or bed and breakfast (no big hotels here), meeting other women easily, and knowing that others are watching out for you. There are hospitals in major centers like Charlottetown and the island is accessible both by air, ferry, and the 12.9 km Confederation Bridge.

On my last evening in PEI, I learned firsthand why more people come ‘from away’ to this island when my B&B host Mary invited Michelle and Nate Irving, a fisherman turned tour operator and owner of Captain Nate’s food truck over for a visit. Both of their families have lived on the Island for generations.

“My family arrived here in 1779 from Scotland,” Nate said.  “Dad was a potato farmer but my calling was the sea. When I turned 21, he sold the farm and I became a fisherman.”  Nate bought his own fleet in 1990 at the age of 24 and fished until 2012 when health issues forced him to change careers.

Now, he runs Captain Nate’s Tours and regales visitors with stories of his fishing days, with sightings of seals, killer whales, whale sharks, humpback whales and 1,200-pound leatherback turtles in the Northumberland Strait. Nate has a deep respect for sea life, having spent so much time on the ocean, which he tries to convey to his guests and to the people who are moving to PEI in droves.

When I asked Nate what people need to know here, he said: “When you come in, just be nice. Treat people the way you want to be treated, and it will go a long way.”  His dad used to leave potatoes on the front stoops of people in the neighborhood, reinforcing the culture of kindness and daring that exists on the island.

“No matter who you are, people will look after you here,” he says. 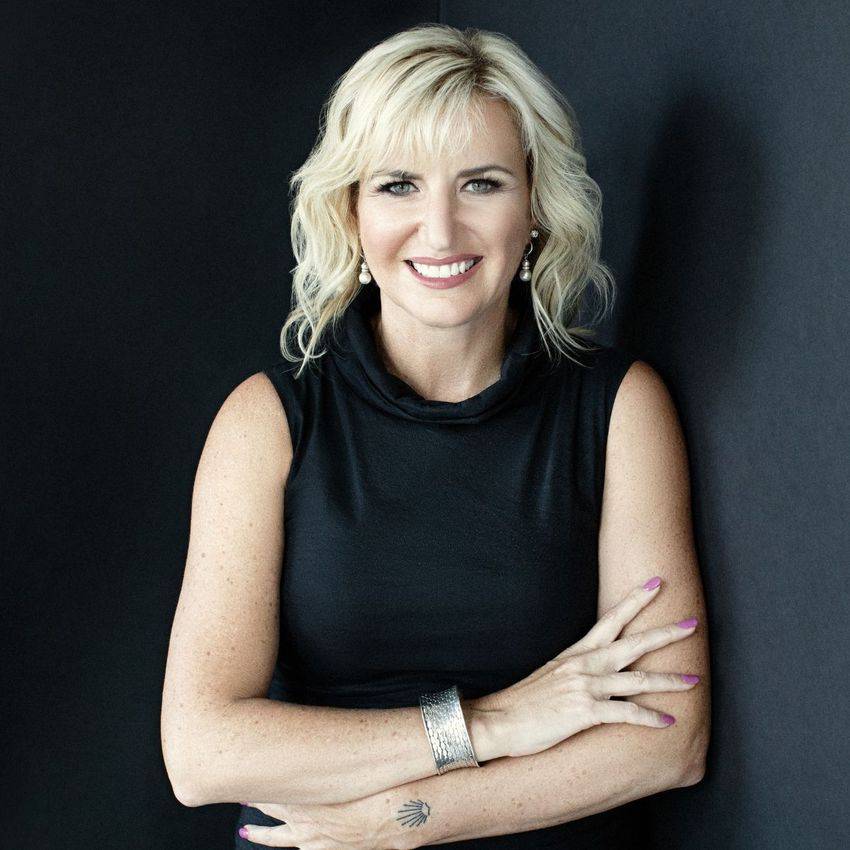 Carolyn Ray is the CEO and Editor-in-Chief of JourneyWoman, which has helped women travel safely for almost 30 years, and a member of the Society of American Travel Writers (SATW) and Travel Media Association of Canada. Currently, she’s living in Mexico, where she’s pursuing her dream of full-time travel. You can follow her journey on Instagram or Facebook.