As a child, I fell in love with Anne of Green Gables and L.M. Montgomery’s dreamy descriptions of Prince Edward Island when I was ten years old.   PEI was the first trip on my (future) bucket list.

My childhood daydream came true on a hot and humid July day.  We had a busy itinerary but managed to spend one day on AGG and LMM sites.

We watched a few episodes of the new Netflix series “Anne with an E” on the plane ride from Halifax.  The “new” Anne portrayed in this series is perfect, awkwardly fearless, and as high-spirited as I remember from the novels.

Starting off on Friday morning from our room at the West Point Lighthouse Inn, we drove across the island through the breathtaking and bucolic countryside.

Farm fields dominate much of the landscape of PEI, and my heart leaped every time we crested a hill.  Solitary farmsteads dot the grey ribbon of road through the brilliant blue sky and the peaceful waves of the wheat fields.

The sun shimmers and glitters off the distant views of the sea.

Our first stop was the Anne of Green Gables Museum in Kensington.  The Kensington house was the setting for the Silver Bush series of books, not the popular Green Gables series.

However, Montgomery used several parts of real-life homesteads as settings for her stories; including the Lake of Shining Waters, which Anne fans will recognize from the book series.
The fabled Lake is at the Silver Bush property and fans will enjoy this description from Anne of Green Gables:

“Beyond the house was a hill, green and feathery with spruce and fir; there was a gap in it where they gray gable end of the little house she has seen from the other side of the Lake of Shining Waters was visible.  Off to the left were the big barns and beyond them, away down over green, low-sloping fields, was a sparkling blue glimpse of the sea.”

Montgomery’s (Called Maud by most who knew her) beloved Aunt Annie and Uncle John Campbell lived in this home, and Montgomery visited often in childhood.  She was raised by her maternal grandparents in a home in Cavendish, after the death of her mother and the remarriage and relocation of her father.

The Kensington Silver Bush house was the site of her wedding in 1911 to Presbyterian minister Ewen MacDonald.

Today, the home is owned by George Campbell, a descendant of John and Annie.  This home has been in the Campbell family for over 230 years, and George grew up there.
He told us that like many Island people, he wanted to get out and see the world when he was a young man and he wasn’t originally interested in the Anne legacy.

Campbell moved away to the mainland in his youth and returned in 1978. That’s when he realized his home was a historical landmark.

“I had a friend who would always come to visit and want to hear about L.M. Montgomery, but I wasn’t really that interested at the time,” Campbell told us on the porch of the Kensington museum.

Campbell interrupted his work for a quick interview with us on the day we visited.

He disappeared to the kitchen and returned with shortbread cookies and raspberry cordial, as Anne herself would have done.

George owns Kindred Spirits of PEI, a wholesale distributor of licensed Anne products; as well as the Kensington AGG Museum, and the Anne of Green Gables store in Charlottetown’s Victoria Row.

He shared with us a little of his very busy life of keeping the Silver Bush house operating seasonally as a museum, as well as traveling to Japan regularly for the licensed AGG merchandise business.

Anne is Huge in Japan

In the 1990s, George traveled to Japan and was an honored guest twice to two of Tokyo’s largest department stores—one with 38,000 employees–when they set up a display of AGG dolls and other memorabilia!

About 20% of the island’s tourists come from Japan, wanting to catch a glimpse of the spunky redhead so many of us fell in love with, and the peaceful countryside that Montgomery so poetically shared with us.

Many Japanese couples have been married on the fields next to the Kensington house, trying to capture a little of the romantic heart of Anne and LM Montgomery.

There is a horse and buggy tour around the house grounds and along the red dirt road that runs along the nearby seashore.  There is a gift shop, craft store, and a playground on site.

The next stop was the LM Montgomery birthplace, a tiny home in New London.  We viewed a replica of Montgomery’s wedding dress and the bedroom where she was born.

After the birthplace, we drove on to the Green Gables house in Cavendish.  Previously our travels had been mainly rural farmland. It was a bit of a shock to encounter the town of Cavendish, complete with drive thru’s, campgrounds and mini-golf.

Montgomery was raised in her grandparents’ home in Cavendish, not far from the house that was the farmhouse inspiration for Green Gables.

After driving from the peace of Kensington, the crowds and tour buses of the Green Gables Heritage Place was a transition indeed.

Currently, there is a museum center being built on the edge of the parking area and construction is ongoing.

The new visitor center 0pened during the 2019 season. The Green Gables house and the nearby seashore were made into a historic site in 1937.

Anne of Green Gables was published in 1908 and immediately became a bestseller. Montgomery’s childhood home was the subject of an inheritance dispute after her grandparents died.  It fell into disrepair and only the stone foundation remains today.

Visitors to Green Gables Heritage Place can stroll a recreated “Haunted Wood” and “Lovers Lane” from the books, they can also walk to the site where Montgomery was raised, at the end of the Haunted Wood trail.

The Green Gables farmhouse is exactly as she describes it in the Anne series, filled with Victorian period furniture. It retains its old-fashioned flair.

However, neither Anne nor Montgomery would recognize the site as it is today; with tour buses everywhere and a nearby golf course.  Guides at Heritage Place are taught basic Japanese phrases for a large number of visitors from Japan.

It was enjoyable as a museum, but my friend and I preferred the pastoral views and calm of the Anne of Green Gables Museum in Kensington, which Montgomery once described as a “haunt of ancient peace”.

“You never know what peace is until you walk on the shores or in the fields or along the winding red roads of Prince Edward Island in a summer twilight when the dew is falling and the old stars are peeping out and the sea keeps its mighty tryst with the little land it loves.”  – L.M. Montgomery

Anne of Green Gables Museum, Kensington PEI: Open May-October.  Admission is $6.00 for adults, $2 for children ages 6-16 and free for the youngest Anne fans.  Carriage rides are an extra fee. There is a playground on site.

Green Gables Heritage Place, Cavendish PEI: Open May-October.  Admission is $8.00 for adults, and free for youth.  Free admission with a Parks Canada pass. Bring a swimsuit for the nearby Prince Edward Island National Park.  The water is warm enough for swimming in high summer, and a cool dip is a great refreshment after a busy day discovering Anne. 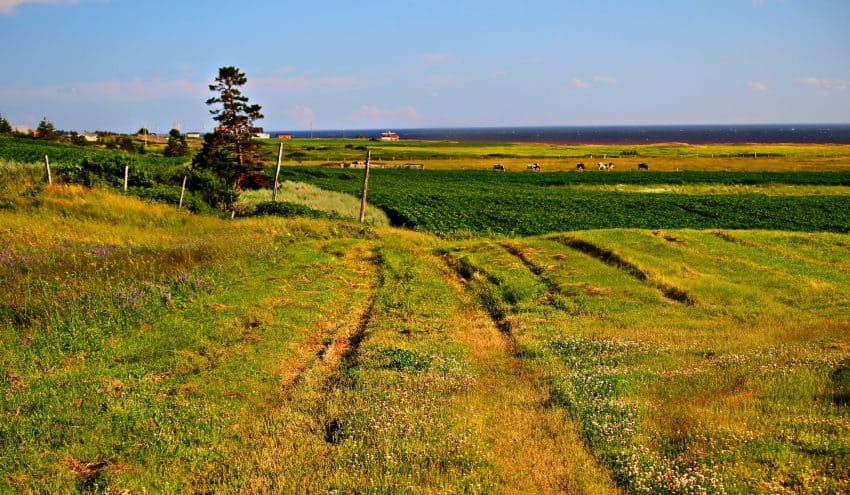 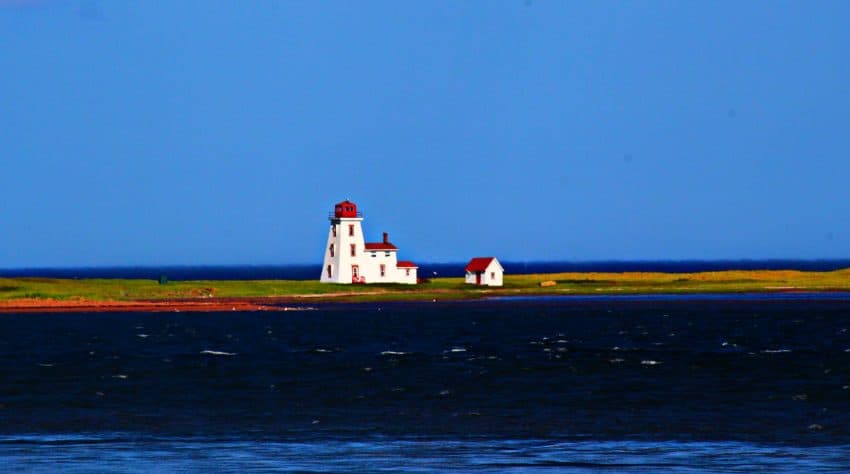 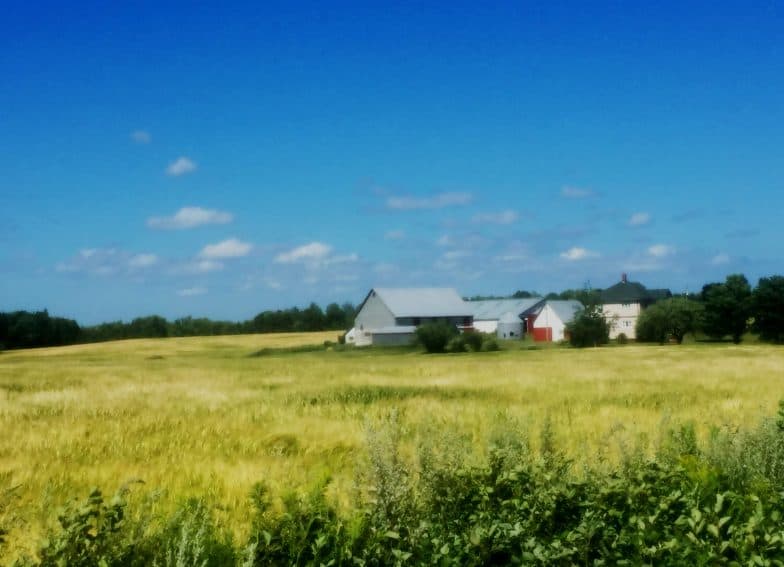 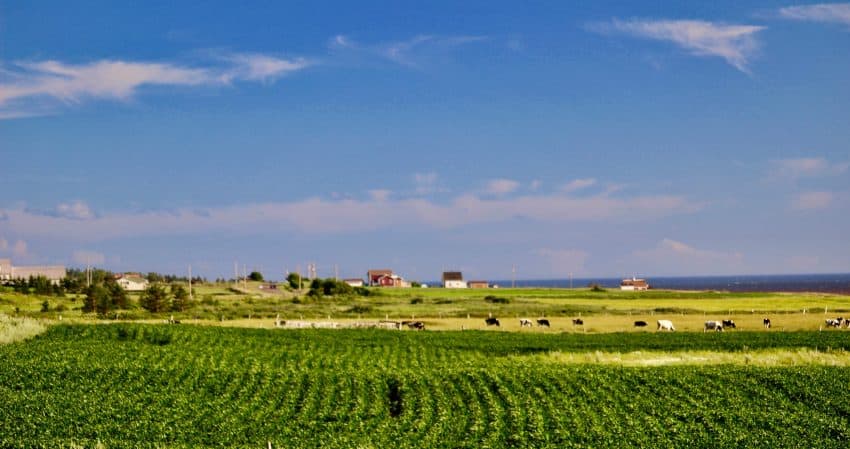 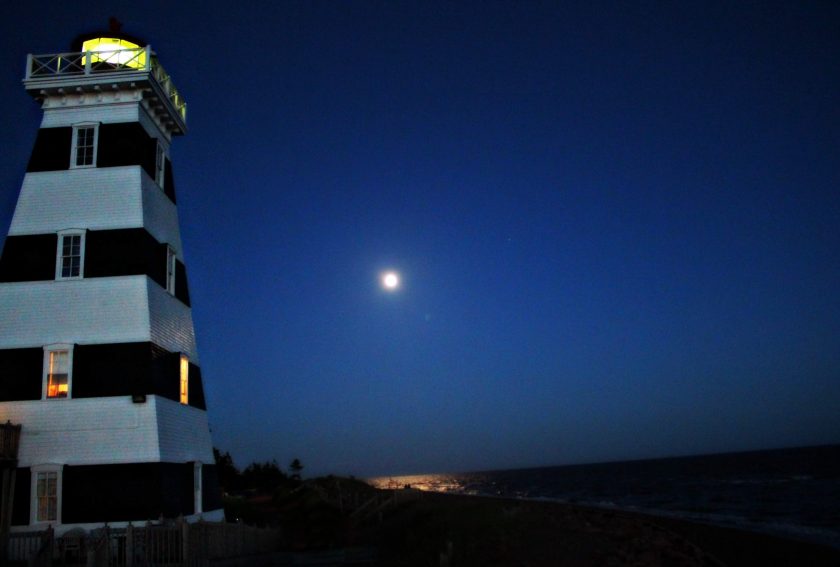 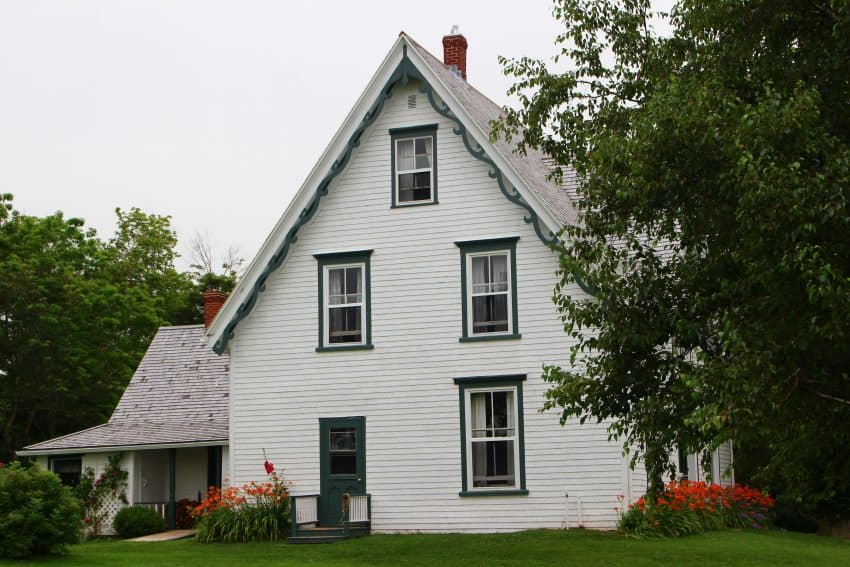 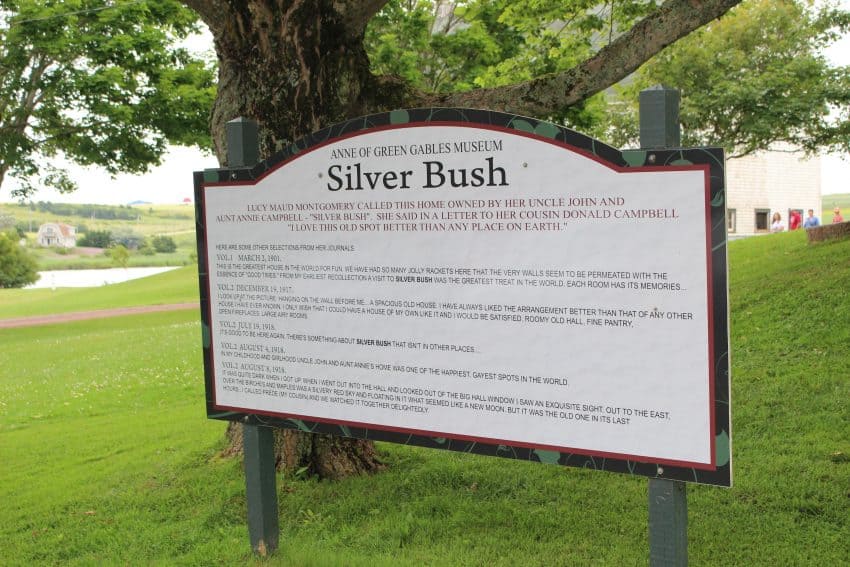 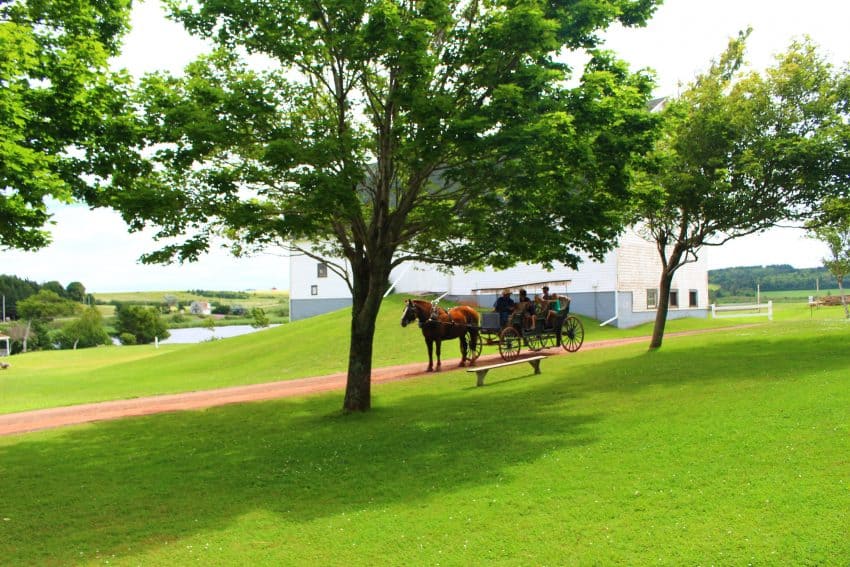 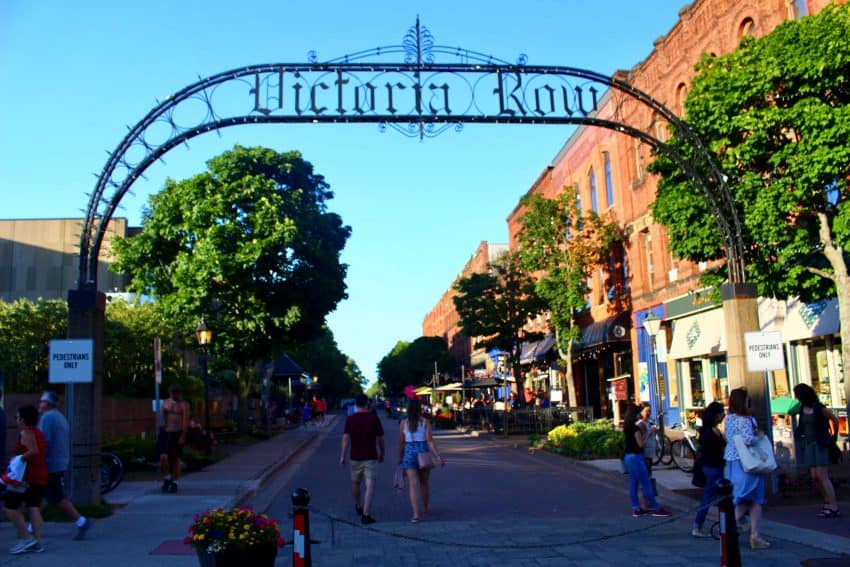 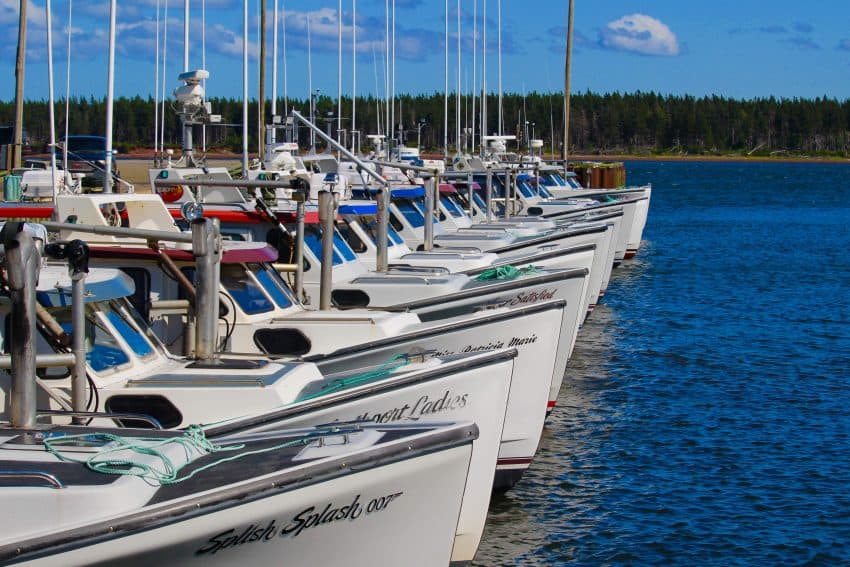 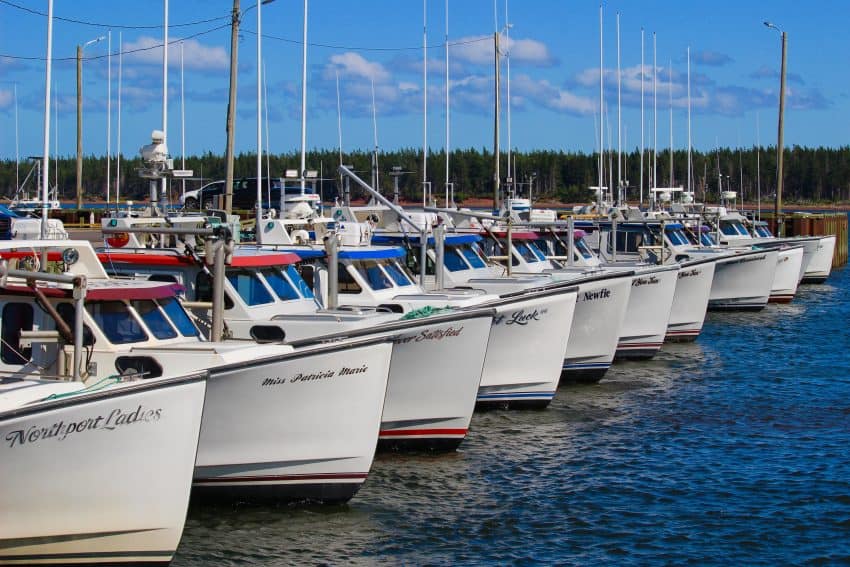 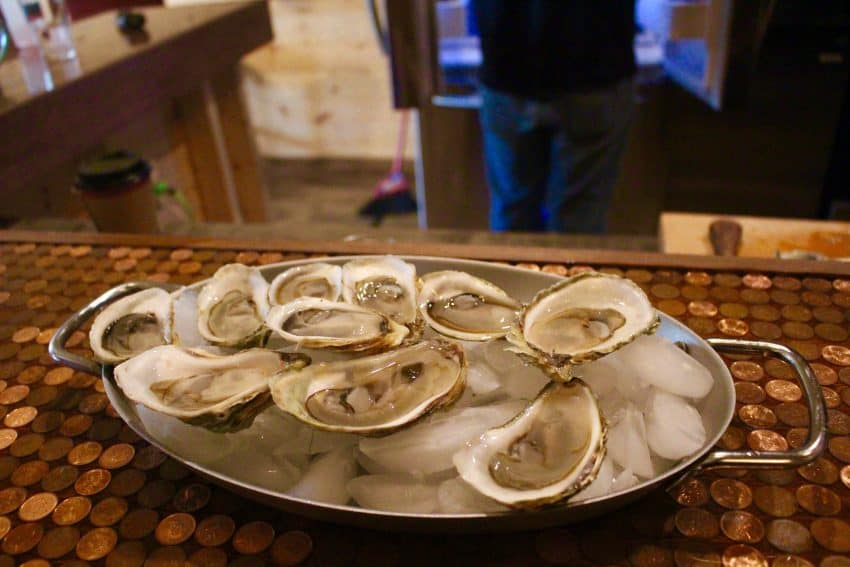 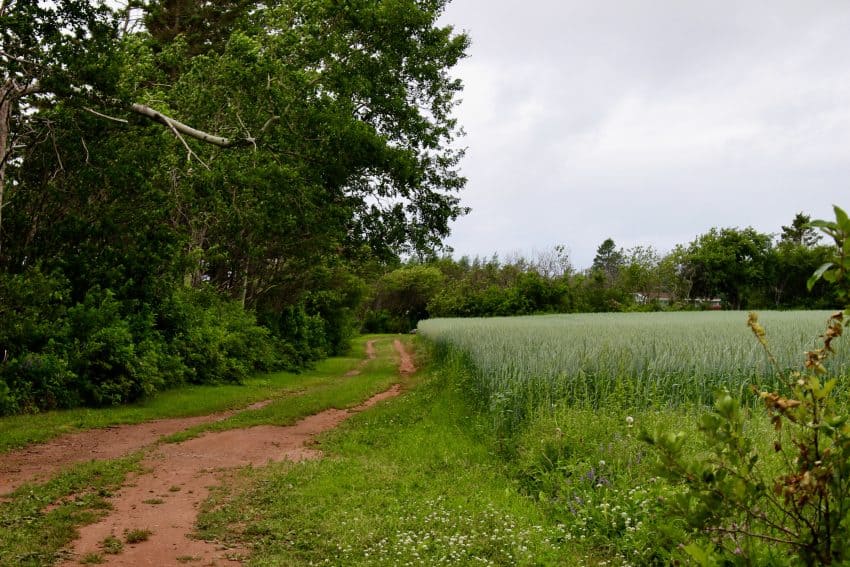 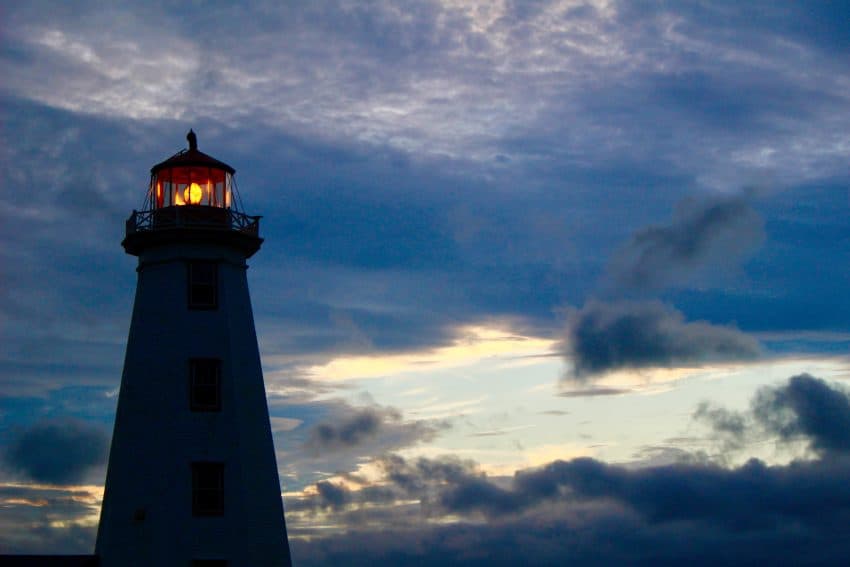 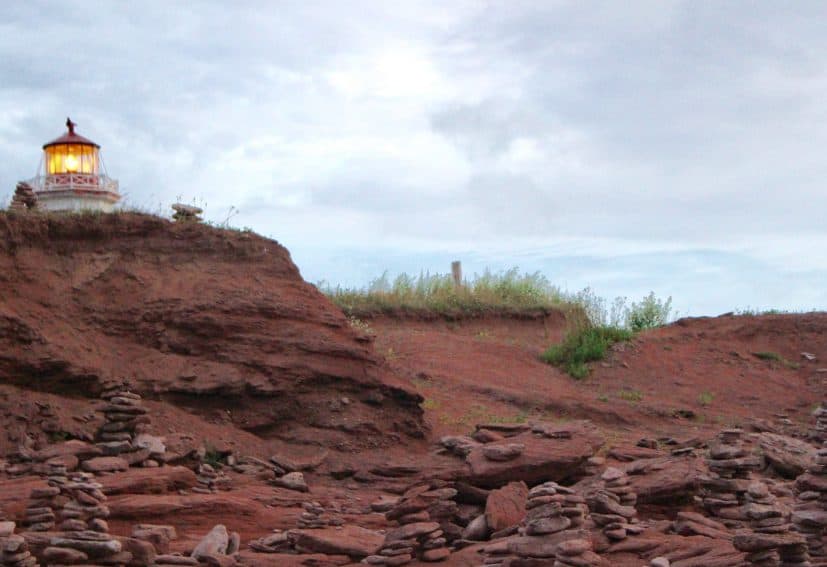 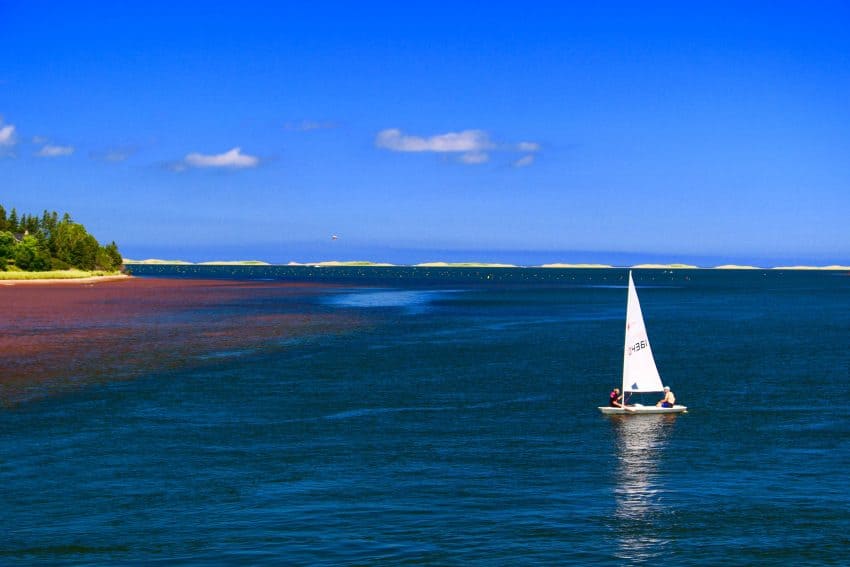 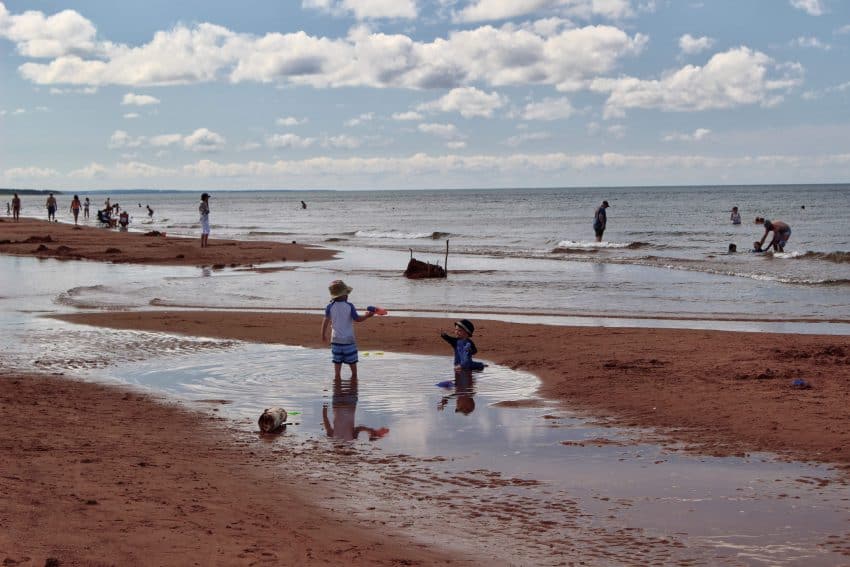 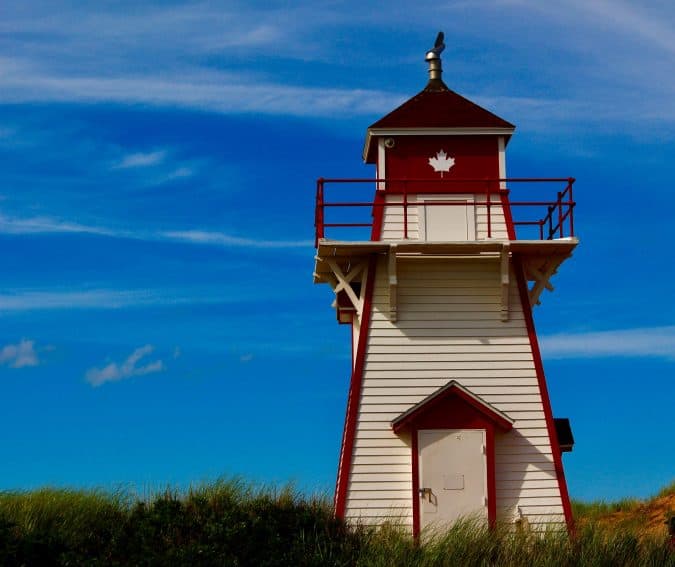 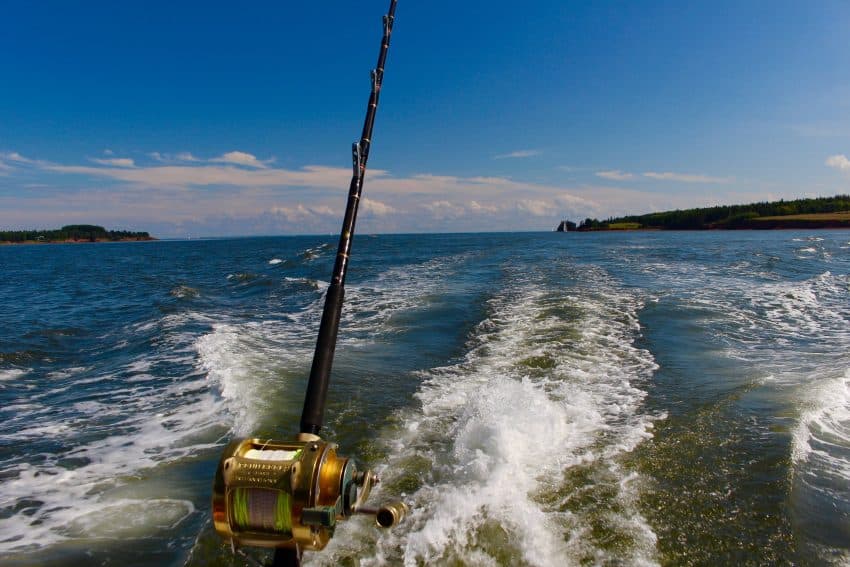 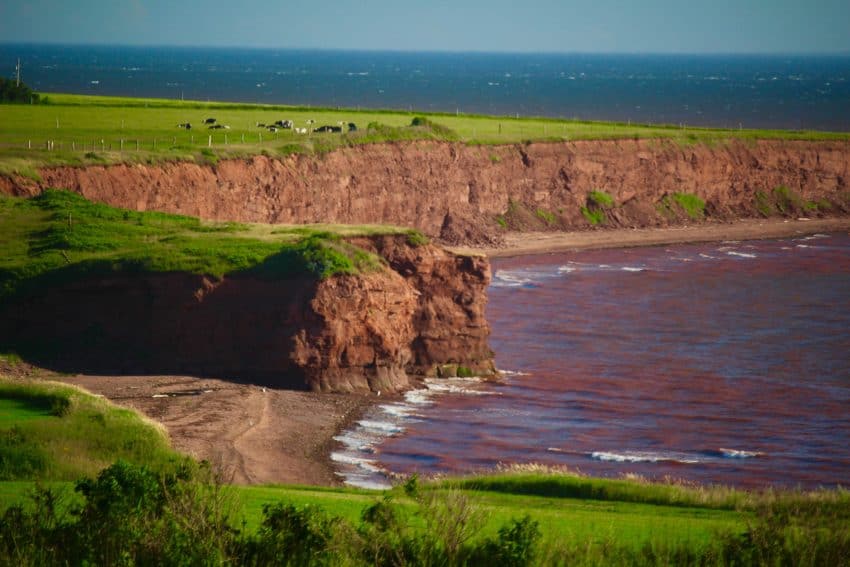 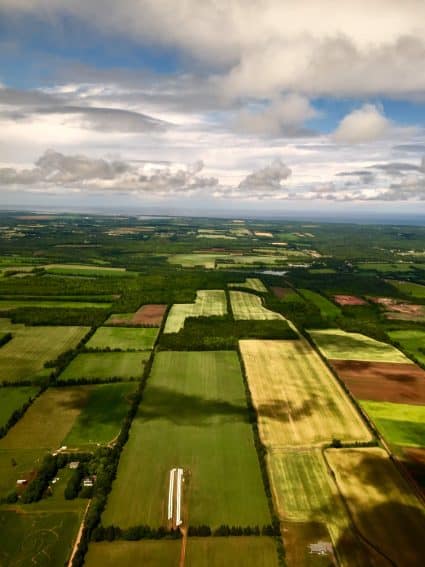