Flying Questions For an Airline Pilot 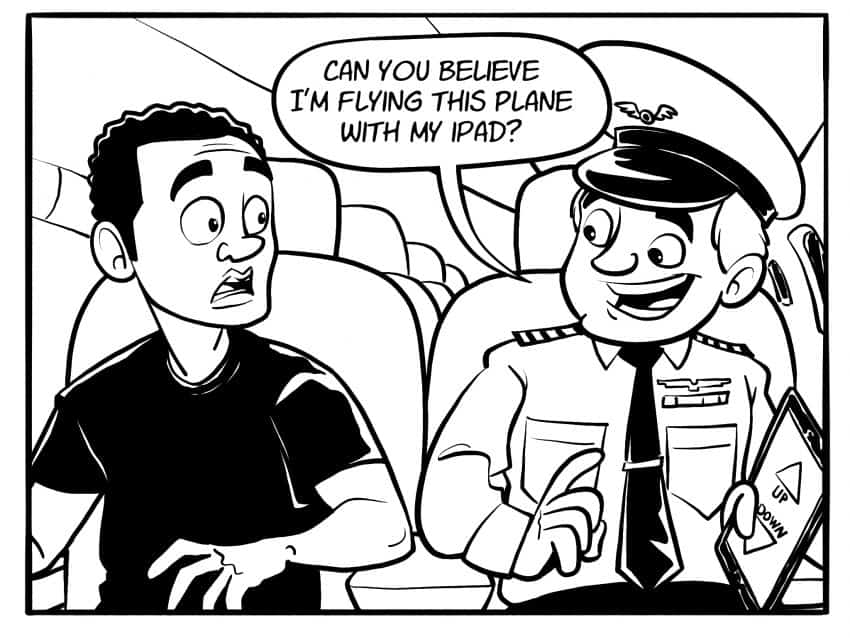 Ever wondered what goes on inside the cockpit of a passenger plane? Ever wanted to know how a jet engine works or what happens if a plane is struck by lightning? Behind The Flight Deck Door provides insider knowledge about everything you have ever wanted to ask a pilot!

Pilot Brett Manders wants to help you become a savvy traveler by providing insider tips, expert knowledge, and an understanding of what goes on behind the scenes to get you up in the air.

All told with a dash of humor, this book will demystify the art of airline travel, address those urban legends, and settle the nerves of any anxious flyers.

Here are just some of the questions the book answers

Can Someone Open the Airplane Cabin Door Mid-flight?

There are often media reports of passengers who have gone a bit crazy and tried to open doors during flight. There will be some hyperbole added to the reports. Eyewitness accounts will be added, and who will no doubt mention how close it all came to being catastrophic. 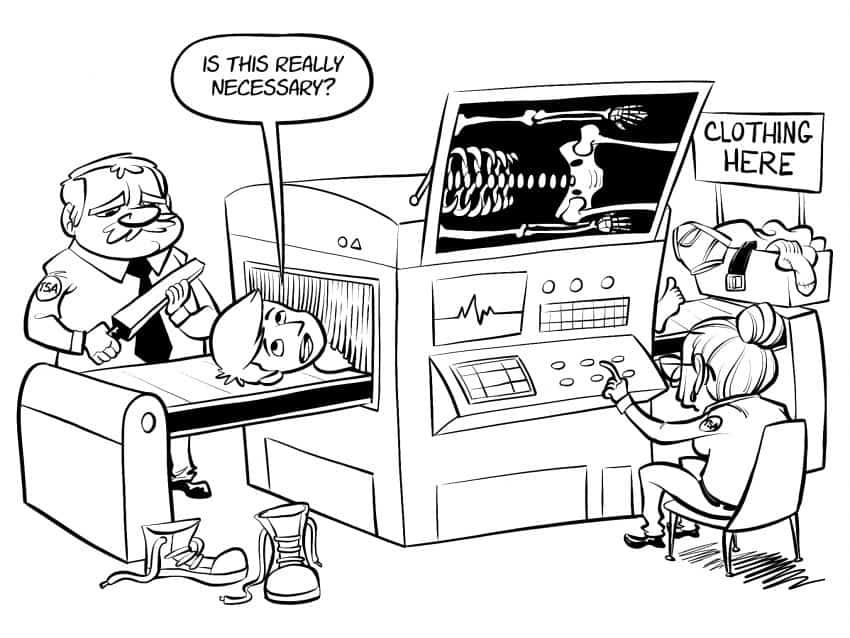 However, the reports will often fail to mention that it is impossible to open these doors. This is even the case when the aircraft is pressurized on the ground. The aircraft pressurization – or what is more commonly known as the laws of physics – won’t allow it.

Airplanes fly where the air (oxygen) is too thin for humans to breathe unaided. So the aircraft is pumped up like a football to retain an atmosphere similar to what humans experience back on terra firma, albeit at a slightly higher altitude – around the 6-8000 feet mark.

Now imagine this football requires doors. If the doors opened outwards, it would be extremely difficult to keep them closed. I am sure it could be done, but the engineering that would be required to ensure the doors remain closed would add a significant weight penalty to the aircraft. More weight means more fuel burn, which means more expensive tickets.

At cruising altitudes, there can be up to 8 pounds of pressure pushing against the entire surface inside the aircraft. That works out to over 1000 pounds against each square meter of the doors. More than any human could overcome. And there are also physical, mechanical, electric, and hydraulic mechanisms that hold the door in place. So even down at lower altitudes, it would still be too much force for a person to override.

You can just trust me on this. Or alternatively, ask the cabin crew if they have ever had anybody try to open a door and whether they were successful or not. But first tell them you were reading a book, lest they think you are about to try. If you do try it, you may get wrestled to the ground by concerned passengers. In this case, just take my word for it.

Sometimes if we are running late, the pilots say that they will speed up to get back on schedule. So why don’t pilots fly this fast all of the time?

An aircraft is planned to fly at a certain speed to be economically viable. The faster the aircraft flies the more fuel will be used. It is a logarithmic scale. That means that if an aircraft doubles its speed, it will quadruple its fuel burn.

Following on from this would be higher ticket prices for you, the passenger. When the Concorde flew across the Atlantic Ocean it was higher and faster than the regular commercial jet traffic, but you certainly paid for the privilege, it cost around $12,000 roundtrip between the U.S. and London. 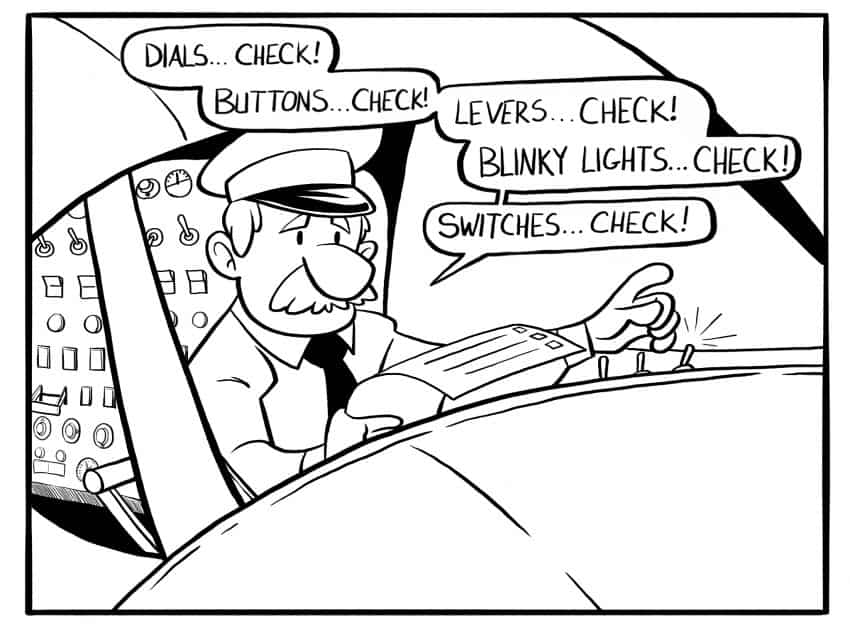 An aircraft flying through air meets air resistance, also known as drag. Imagine putting your hand out a car window at a slow speed then accelerating up to freeway speed –you can feel the force of this drag. The faster the aircraft flies, the more effect this drag has on the speed of the aircraft, and therefore more fuel is required by the engines to overcome this drag.

By flying faster there is more wear and tear on the aircraft, so there can be a corresponding increase in associated maintenance costs.

However, the flight crew has duty limits, so there is a risk that if a flight gets delayed too much, those limits can be exceeded and the crew cannot continue. This risks the airline having to spend money on calling out a new crew or accommodating passengers after a flight is canceled. This can cost an airline over $100,000. Imagine 300 people all needing hotels, transport, and meal vouchers. Then double it for all the passengers at the other end, where the plane isn’t arriving.

In these scenarios, the airline would prefer the pilots fly a bit faster and use more fuel. Alternatively, the aircraft could slow a little bit and the costs of the flight would reduce. It is a delicate balance in keeping the schedule on track but keeping your costs to operate the service in check.

The winds at altitude can also affect the speed at which you get to your destination. Pilots will look at all the en-route wind information when trying to work out how to arrive at the destination quickly. 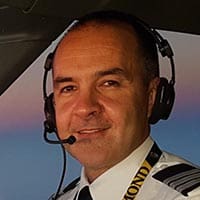 A former Naval Officer, Pilot Brett Manders felt ships traveled too slowly, so he turned his skills to flying. He has over 10,000 hours of flying experience and has flown Airbus A320, A321, A330, and the Boeing B787 Dreamliner. He has completed a Bachelor of Aviation Management and currently conducts type-rating training on the B787 Simulator.

The book came about after a school reunion where lots of school friends remembered: “he always wanted to fly.” Lots of questions followed. Feeling he had a great ability to tailor the answer to his audience he set about putting all the questions and answers into print.

Behind The Flight Deck Door: Insider Knowledge About Everything You’ve Ever Wanted to Ask A Pilot