Quebec City and Ottawa in the Summer Time 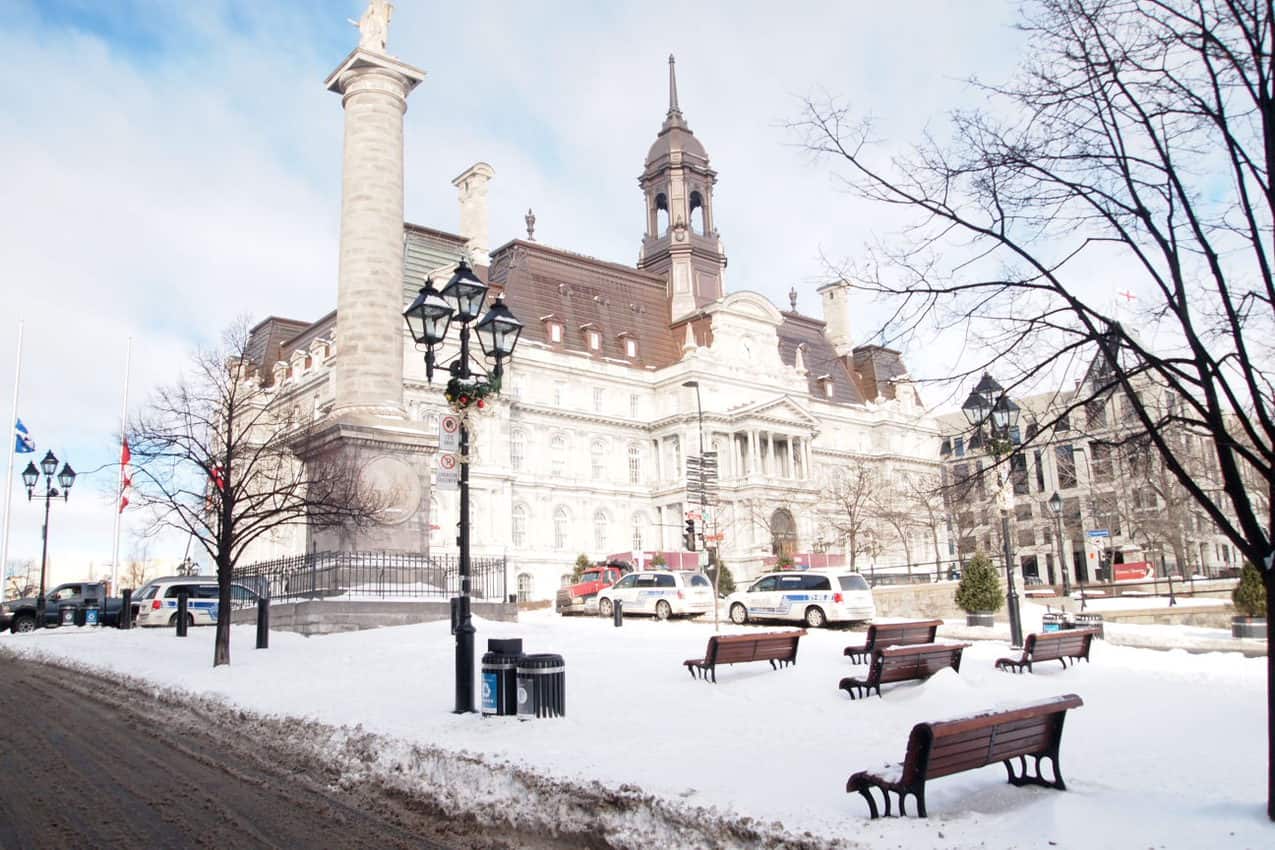 Any Time of Year, Montreal and Quebec City are Fine Destinations for Travelers

While Montreal deserves its share of glory — its jazz festival is world-class, its restaurants sublime, Quebec City is no lightweight.

Located 155 miles east of Montreal on the picturesque St. Lawrence River, Quebec is intimate and romantic, home to gracious architecture, proud French culture, and international cuisine. A few of its other features may surprise you.

* Quebec is the only walled city north of Mexico.

* It’s a safe city, boasting one of the lowest crime rates in North America.

* It is a city resplendent with parks and green space, from Battlefields Park in the city to Jacques-Cartier Park, a gorgeous valley of protected Laurentian flora and fauna.

* Montmorency, a waterfall 98 feet higher than Niagara is just outside of town.

* The city’s historic district is so well preserved it was recognized by UNESCO as a World Heritage Site — one of only two such designations in North America.

Quebec City is situated on a natural citadel, a fact that Samuel de Champlain took note of when he founded the city by opening a fur trading post on the site in 1608. Originally called “Kebec,” which means “where the river narrows” in the Algonquin language, the town was the object of desire of both France and England, who fought over it constantly in the 17th and 18th centuries.

The English, who wrested control in 1759, contributed the walled fortifications which today are such a part of Quebec City’s charm. Over time, the city grew into two quarters, the Upper Town within the fortification of the walls, and the Lower Town, alongside the river.

Capital of New France and then of the English colony, Quebec City became the capital of the Province of Quebec in 1867. Today, there are about 600,000 people living in the greater Quebec City area.

Vieux-Quebec (Old Quebec) is small and dense, steeped in four centuries of history and French tradition. What looks like a castle high on a hill is actually the Chateau Frontenac, the most photographed hotel in the world. With its green turrets and slanting copper roof, this landmark stands on the site of what was once the military headquarters of New France.

Dating back to 1893, the hotel has attracted the rich and famous of the 20th century, including Franklin Roosevelt and Winston Churchill, who convened at the Chateau for two war-time conferences.

The Upper Town’s 17th and 18th-century architecture, picturesque, narrow streets, and numerous parks and monuments are separated from the Lower Town by a wall of steep rock, against which are built the city’s more than 25 escaliers, or staircases. Brush up on your French if you can — 95 percent of the city’s population are French-speaking, although most also speak English.

Dozens of small inns, cafes and souvenir shops selling all things Canadian and maple line the streets. Public art is everywhere, as are street performers in most of the town’s squares and parks.

Saint Louis is one of the central avenues, along with Saint Paul, and Petit Champlain, the oldest commercial street in the city, lined with some 50 boutiques.

Quebec City is wonderfully walkable, so be sure to bring comfortable shoes. The hills and cobblestone streets will give you a workout.

Don’t miss a visit to the Notre-Dame de Quebec Basilica-Cathedral, the oldest parish on the continent north of Mexico.

The church is beautiful in itself, but it is also the site of a multi-media sound and light show called Act of Faith, which traces the history of the church and Quebec City in a 45-minute presentation in French and English.

The annual du Maurier Quebec City Summer Festival, which takes place every year around the first two weeks of July, gathers musical talent from throughout the Province and around the globe to perform on 12 stages in and around the old city.

Performers including Ani DiFranco, Los Lobos, Cesaria Evora, The Chieftains and Celine Dion have appeared over the years, with the emphasis on world beat and joie de vivre. A cheap button gets you into some 400 shows — a great deal especially when you consider that we’re talking Canadian dollars.

There is much to see outside of Quebec City’s ramparts. Musee Quebec (Quebec Museum) is a neoclassical showplace for more than 18,000 traditional and contemporary pieces of Quebec art.

The building incorporates what was the city prison, dating back to 1867. City guides like to say that there is so little crime in Quebec that prisons are turned into museums. A hallway of cells, with the iron bars and courtyard still intact, is part of a spooky exhibit about the prison’s history.

Strolling the avenues, including the cosmopolitan Grand Allee, lined on both sides with cafes and nightspots, is a favorite pastime for locals and visitors alike. Check out Cartier street, known for its concentration of antique shops and unusual boutiques.

There are numerous excursions worth making outside of town, the closest being a trip to Montmorency Falls, and a visit to the beautifully preserved Manoir Montmorency. You can walk over the narrow bridge that stretches over the 272-foot high falls and hike in the park, or simply enjoy lunch on the terrace, with a panoramic view of the falls below.

A three-hour dinner cruise along the Saint Lawrence is an ideal way to close the chapter on the first visit to Quebec City, offering views of the old town that are bathed in perfect sunset lighting.   Croisiers AML (800-563-4663) operates a fleet of ships, including the M.V. Louis-Jolliet, which can accommodate up to 1000 passengers. Prices for dinner and the cruise are around $45 Canadian, or $27 U.S.– the view of the city is free.

Beth D’Addono is a  freelance writer who lives in Pennsylvania.