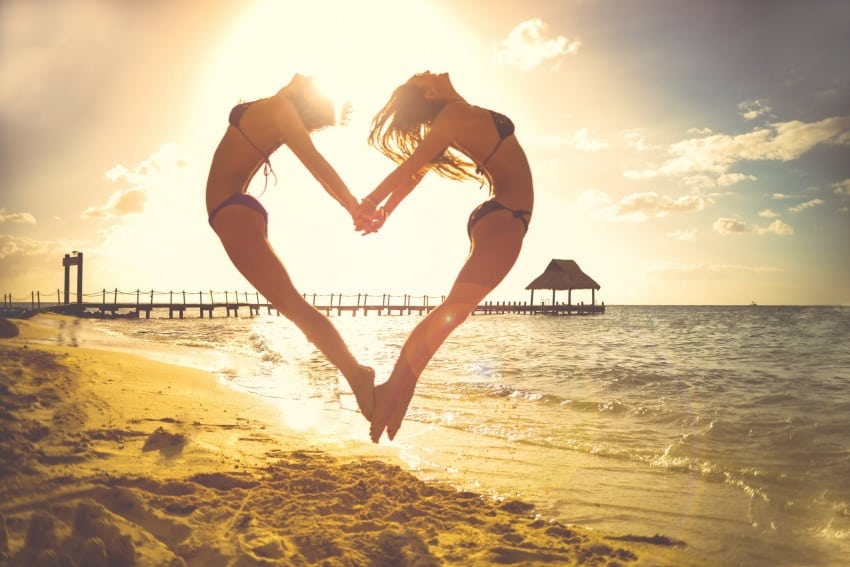 Social Media is Being Used to Make Friends Jealous!

More than one third (36 percent) of Millennials (ages 18-34) have aimed to deceive their followers by posting social media vacation images that make trips look better than they are, according to the 10th annual 2018 Vacation Confidence Index*, released by Allianz Global Assistance.

The study found that 15 percent of Gen X’ers (ages 35 – 54) and five percent of Baby Boomers (ages 55+) have done the same.  Of those who confessed to this social media deception, 65 percent do so in an attempt to make others envious, while 51 percent use it as an opportunity to compete with others who do the same.

Millennials may be known for their attachment to technology while sleeping, working and traveling, but the new report sheds light on how and why they use social media to document and inspire their wanderlust.

Millennials are more likely than any other age group to document their travel on social media, but the reasons for doing so vary: 63 percent post about their vacations on social media to look back on the trip with rose-colored glasses; 58 percent to share photos in which they look best; 52 percent to post photos in which their surroundings look best; 37 percent to make friends/family jealous; and 27 percent to compete with others who post pictures of their own vacations.

Of all respondents, whether or not they’ve engaged in social media deception, 86 percent trust the accuracy of social media posts from people they know personally; 55 percent from brands; 46 percent from media organizations/news outlets and 31 percent from users they do not know.

Despite the prevalence of social media influencers working with destinations and brands, these respondents are still most influenced by posts of friends and family (63 percent), over posts from media and news organizations (11 percent), users they do not know personally (nine percent) or brands (eight percent).

“Social media changes the way we live, work, play and of course, travel. As millennials continue to lead trends, it will be interesting to see if social deception becomes a more common and even acceptable activity when portraying vacations to friends, family and followers,” says Dan Durazo, director of communications, Allianz Global Assistance USA.

“Whether you plan to make your vacation look better than it was or not, the righttravel insurance policy can protect you from the unexpected things that may go wrong – and your social media followers will never need to know that the trip wasn’t as perfect as it looked on Instagram.”

More Info on the Survey:

For more information on Allianz Global Assistance and the policies offered for travelers, please visit: www.allianztravelinsurance.com.