India: Tips on What To Do When You Lose Everything

When my wife and children decided to go to India to visit her parents, I could not accompany them. I just had too much work to do in the office as our company was preparing for an IPO and I had to travel around the country giving presentations.

Initially, the trip went well. She kept sending me selfies of her adventures meeting family and friends in her old stomping grounds. Apparently, her parents and siblings also spoiled her rotten.

Unfortunately, after she left her family in Mumbai and took a trip to Bangalore, where her guru had a small ashram in Malleswaram, things went terribly wrong. 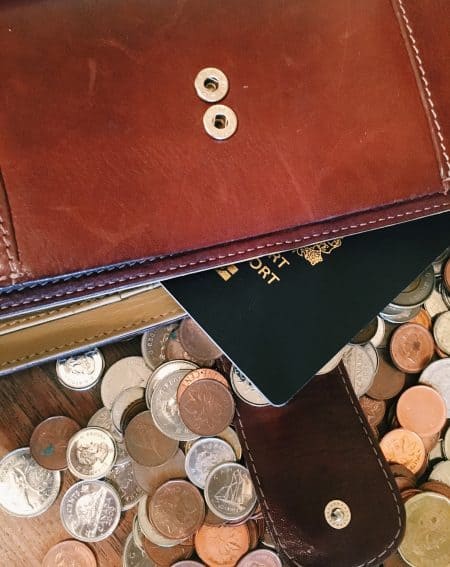 One night, after a particularly grueling day giving back-to-back presentations at various investment organizations around Madison, I was woken up in the middle of the night with a phone call. Initially, I was irritated as I’m a light sleeper and it’s difficult for me to go back to sleep.

I was surprised by the call as my wife is aware of the time difference. But as soon as I heard the anxiety in her voice when she said hello, I knew that she was in trouble.

To cut a long story short, she had left her handbag in an auto rickshaw on her way back to the Taj West End Hotel after taking our two boys out to dinner at Vidyarthi Bhavan in Gandhi Bazaar for some South Indian tiffin. She only discovered her mistake when she was back in the hotel. Since she had no idea how to contact the rickshaw driver and since her purse was in her handbag, she was now without any money.

Here are the steps she took to get everything sorted out:

First, I used a money transfer service to send money to India. It delivered money directly to her hotel door at the Taj with their home delivery service.

Second, she made a few calls to cancel all her debit and credit cards immediately. When you lose your wallet, you’re susceptible to identity theft. By canceling her bank and her credit cards, she experienced an immediate sense of relief.

What’s more, she did this the next day after she had talked to me because I had stressed that the earlier the loss was reported, the less likely she would be liable for any charges made on her cards. The bank and the credit card company also knew that she needed new cards, allowing her to get access to her accounts quicker.

Third, she filed a police report. Although she had lost the money, it was still a good idea to report the incident to the police station. Of course, since she didn’t even remember the street where she caught the rickshaw, there was no way that the police could find the driver.

Still, there were two advantages to filing the police report: first, it provided her with official documentation that would be required for her insurance claims; and second, it made it possible for the police to contact her in the unlikely event that the wallet did happen to be turned in to the station.

Fourth, she visited the local US embassy in India. They helped her sort things out. Apparently, both her driver’s license, passport, and return flight airline tickets were also in the handbag. So, she had no way to prove her identity. After they had finally verified her identity, they gave her temporary travel documents to make it back home to Wisconsin. 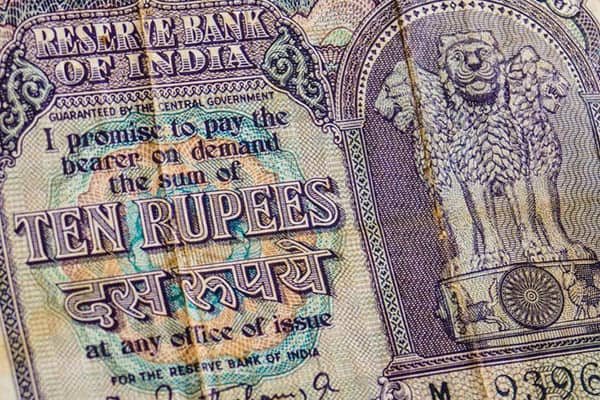 Although her purse was never returned—since the driver had dropped her a few streets away from the Taj because she wanted to go for an evening walk, he didn’t know where she was staying—I’m happy to say that the rest of her trip went well. She met her guru, participated in some ancient Hindu rituals, and had a wonderful time in Bangalore before she came back home.

When we were talking about her experiences after her return, she said that she had learned some valuable lessons from the experience. Besides the obvious lesson about keeping a firm hand on her handbag and not getting distracted by the boys teasing each other, she learned how important it was to take photocopies of all her important documents and store them in her suitcase—so that she can quickly prove her identity.

We also agreed that she should use an identity protection service the next time she traveled.

Ari Shepard has enjoyed writing since a very young age. His interest and fondness in the craft remained with him through college where he studied marketing. Today, Ari blogs about travel, technology, and business. If he’s not eagerly tapping away at his keyboard, then chances are he will be camping with his dog, Napoleon.