The geese and nearby morning rush-hour traffic startled me awake from my cozy bunk aboard the Hilversum, a 15-meter-long barge tied up in a small Dutch town that could have modeled for a Rembrandt masterpiece.

“Let’s go for a quick walk before we shove off,” one of my shipmates called out over a cup of strong Dutch coffee and cheese toast—Gouda, of course.

This might sound idyllic; waking up on your own privately-piloted canal barge and lazily deciding to stretch your legs in the old-world village of Woerden.

It is ideal—until you lose your way and turn a short 20-minute walk into a dehydrating 3-hour marathon.

Back on the boat, finally, it becomes clear we’ll have to make up the time lost by cutting a few corners; plot a course underway, eat at the helm, clean last night’s dishes later.

Dredging in the Fall

Had I had time to look at the seasonal addendum in the welcome-aboard packet, I would have noticed that Woerden’s city and canal workers used this time of year, autumn, to dredge parts of the canal so boats like mine wouldn’t get stuck in the mud.

Thankfully, my boat didn’t get stuck as I scooted off effortlessly and made the first bridge opening right on time. Then, my cell phone rang.

The third boat in our traveling armada did get stuck. It was piloted by my parents, aunt, uncle, and assorted other companions, who called us frantically for help.

Being about three kilometers away already, I tied our boat to shore and ran back to save them.

I climbed onboard the beached vessel. According to my mother, who had suddenly become a master diesel mechanic, “the shaft is not turning and the gears are not engaged.”  This seemed plausible to me, although I’d never been stranded in a Dutch canal before.

The Locaboat Company that rents the boats has a mechanic on call for just such emergencies. Christophe answered my call. “Ah, David. It is you again.”

“Okay. There is a cover over the shaft in the engine compartment. Take the cover off and put your arm in there and feel around for a tree branch or something.

The screw is probably stuck,” he says in a French accent reminiscent of Corporal LaBeau on Hogan’s Heroes.

Minutes later I relay that there is nothing impeding the shaft or screw. “Then you’re probably stuck in the mud. Oh, and make sure you have the engine off before you stick your arm in there.”

So I gun the engine, drop her into gear and we dredge ourselves out of there. There is an hour-long wait for the first lift bridge. I’ve already maneuvered this bridge once this morning and feel a little cheated having to do it again.

I’m transferred back to my own barge and we continue through picturesque scenery until the next crisis forces me to call Christophe again.

“Christophe, my engine is overheating and steam is coming up through the floorboards. Not looking good. Whadda I do?”

“Stop the boat immediately! Tie up and call me back. I am eating my afternoon meal.”

Christophe explains—after lunch, of course—that there is a bicycle repair kit onboard and that I should locate the small wrench inside. “Lift the engine cover off again. Strainer might be clogged.”

Just as he predicted, the sea strainer was clogged with duckweed, impeding the flow of water to the engine which cools it. An hour later, we were off again. Of course, I just missed the next lift bridge opening and was forced to circle for 30 minutes, thus delaying our day even more.

A note about the long languid relaxing world of barging on Europe’s arterial canal system; it is supposed to be slow going and all about the journey and not the destination.

A typical day traveling 2-3 knots should land you in the scenic part of Gouda, Edam, or wherever you decide to spend the night.

However, if you time the lift bridges or locks wrong, get stuck behind a commercial barge, have engine trouble or experience any other misstep not outlined in the program, you’re destined to wind up driving in the dark searching for a place to tie up in some industrial urban area not designed for canal-weary tourists … as you will see below.

I think it’s the 20th lift bridge up ahead and all boats in our group are circling in front waiting for the light to turn green signaling the bridge is about to open for our passage.

My parent’s boat is nestled close to the bank and quietly watching passersby stroll on the town’s sidewalk. One particular elderly Dutchman walking his dog has stopped and begun talking to them, chatting about the weather and so forth.

He’s maybe 10 feet away. His small white terrier is cute and everyone aboard ooh’s and ahh’s. To my port side, I notice that the signal light has turned green and the bridge is opening.

I honk my horn a few times to get the other boat’s attention. We can’t miss this opening. I slap it into gear and head out.

Hours later, the sun dipping below the horizon, knuckles clamped on the helm, nerves shaken, we see the final bend in the canal which means marina, engines off, beer, and sleep.

Not the prettiest marina on the map. Actually, it’s the most industrial, crowded, un-friendly-looking marina on the map. No slips or empty docks to tie up to. No waiting yacht club with 20th-century amenities.  Regardless, this is home for the night and we all just side tie our boats to various rusting behemoths left there to die.

We make spaghetti from scraps we brought. We drink lots of wine and beer and commiserate about the day’s events. We all are asleep by 9 p.m. This is Gouda—never really saw it and can’t recommend it from what I did see.

Despite this longest and most traumatic day of the journey, barging through Holland is a treat and should be enjoyed. Perhaps a little pre-planning and preparation would have eased the tension.

Excursions through the company Locaboat, a 400-pénichettes rental fleet designed specifically for canal and inland waterway cruising, are available from 29 different bases in Holland, France, Germany, Italy, Ireland, and Poland.

One week-long itinerary leaving from Loosdrecht, a tiny well-to-do lake town resort in northern Holland, includes stops in Amsterdam, Utrecht, Gouda, and Oudewater.  This particular route, 169km, has 11 locks, 52 lifting bridges and takes about 5:30 hours a day to navigate.

Experience is preferred but not necessary to hire the boats.  Piloting instruction is given upon arrival and within minutes it feels as natural as driving a car.

“Exploring a region in your Pénichette means setting off on your boating holiday and having complete freedom to call a halt at any time,” according to Locaboat.   “The Pénichette is more than a boat; it is a state of mind”. 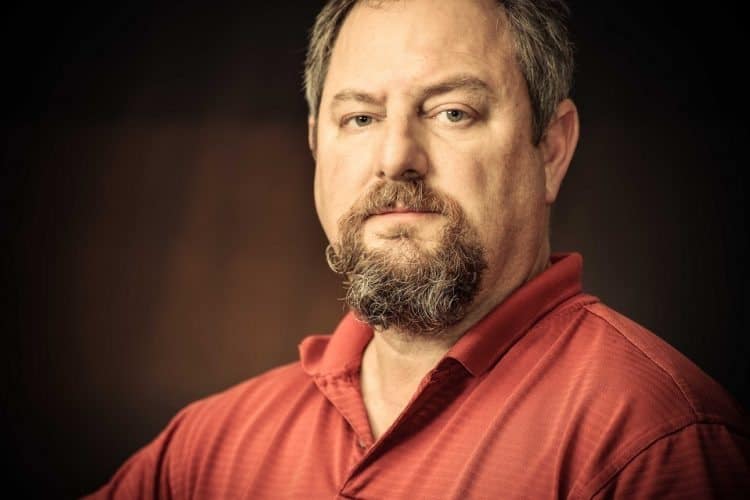 David Greitzer, a former Navy Photojournalist, AP stringer and Sacramento Union photographer, now focuses on travel writing and photography. His work has appeared on the covers of the Boston Globe, London Times and in hundreds of other newspapers and magazines.