Getting a Visa: The 4 Toughest Places to Enter 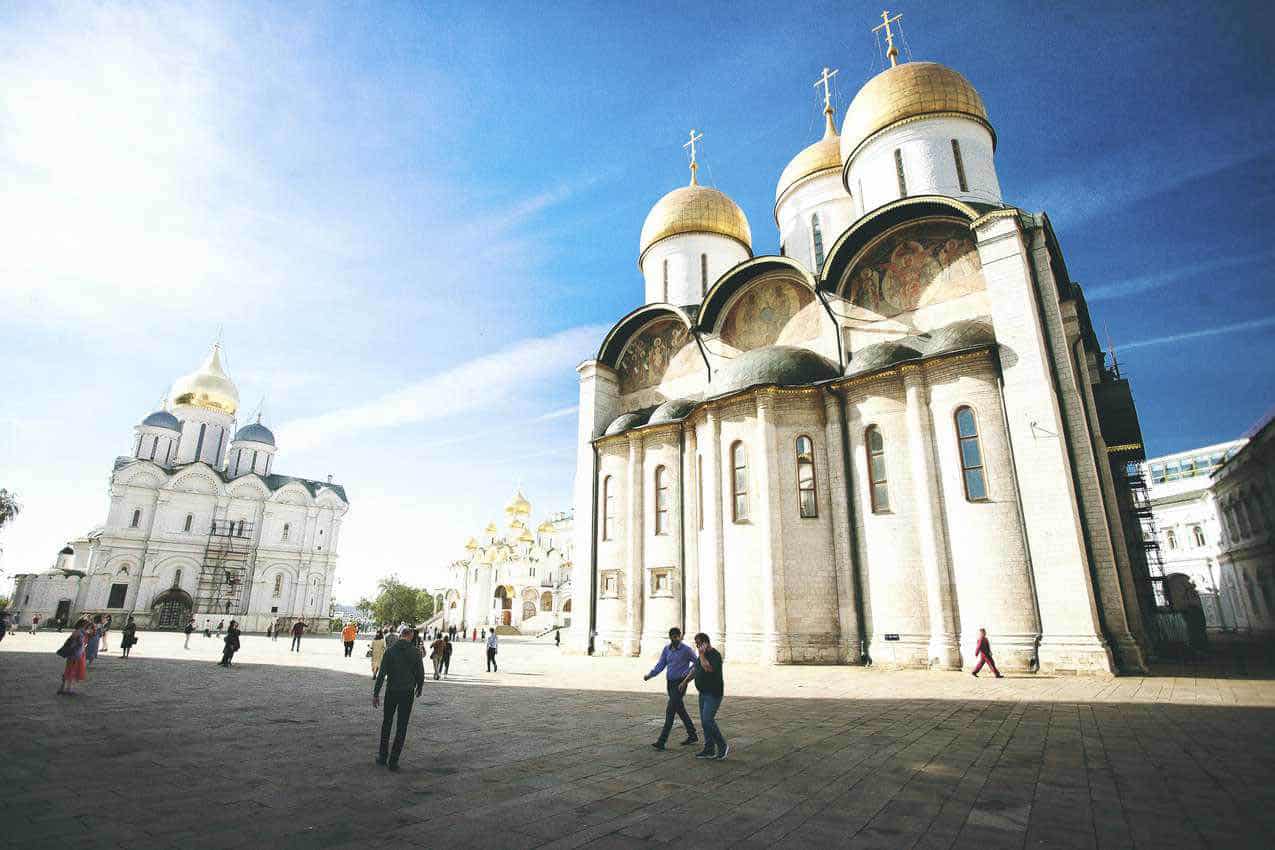 When my family first decided to embark on an around-the-world trip, we could not help but feel excited. Here we were, about to

journey to 196 countries. Most of us had already been out of the United States for studies, work, or travel.

But those who hadn’t traveled much were in for quite the shock when we started exploring the visa processes. Some countries had the most stringent visa requirements we had ever seen and getting permits to enter their borders was an uphill task. Which were these countries?

We all know the history between Russia and the USA. Even so, we expected the visa process to be a breeze. After all, none of us had any ties to any organizations that would have raised any eyebrows. So, you would be safe to think that we could have waltzed into our travel agency and left beaming with our visas.

Not at all. Instead, we learned that we had to list all the countries we had visited in the last ten years (by name), who was catering to the trip, where we worked, any links to organizations, any relatives living in Russia, and whether we had served in the military service. Oh, we also had to include if we had trained with firearms in the past. It’s safe to say that this was not the easiest visa application lying in wait for us.

In most countries, the visa application is seamless, and you barely need to know a soul to move through the application process. You book your flight, secure a hotel room, and just like that, you are good to go.

But with Chad, we found out that we had to get an invitation letter from a hotel or sponsor from N’Djamena.

That’s not all. This sponsor or hotel must draft a letter on your behalf. But they only do so once you have secured your accommodation, which means you pay for the room in full in advance.

Did we mention that the money is not refundable? So, if your visa application does not pan out as expected, that’s money down the drain. Traveling as a group of 8, paying the full fee was a risk we were unwilling to take.

The visa requirements in this country had us shocked from the start. It was clear that as a woman, traveling unaccompanied would just not cut it. Luckily, our group had a healthy mix of men and women, which reduced the risk of application rejection. But what stood in our way?

Oh, yes! Saudi Arabia is a wealthy nation with oil rigs churning out enough revenue to keep the country going. Add that they have millions of Muslim pilgrims making their way to the country each year for the Hajj. So, allowing tourists into the country does not do much for their revenue.

If anything, it crowds the country, and that’s not something they are keen on doing. We also learned that the authorities tend to restrict westerners from accessing the country for a few reasons.

First, they prefer to keep liberals away from their people, concerned that they could negatively influence their ways.

Two, they would rather not have the bad press if something awful was to befall a westerner in their country.

Is there a way in? Sure! All you need to do is meet their electronic visa requirements, and you are well on your way in!

We were excited about exploring this exciting nook that lies to the west of the Indian Ocean. After all, it was one step to reaching more countries in eastern Africa. So, we embarked on researching the visa process only to find huge bumps in our road.

For starters, the country is not safe for visitors, what with the terrorists and kidnappers lying in wait for tourists. The situation is so dire that most embassies and consulates will not grant you a visa to the country.

If you must go to Somalia, the government requires you to fork out an extra amount (an average of $1,000 per day) to hire a security detail. Without this, they will not allow you into the country.

These are by far the hardest countries to get into that we have come across. We’re willing to take our chances with at least one of them. Can you guess which countries we’ll consider? 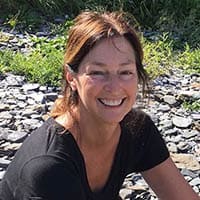 Anne Glass is a voracious traveler who is finally home after her long family journey around the world in 2019.