Artistic Places Around the World: Oslo and Munch

Visit the Places that Inspired the World’s Best Artists

Explore the landscapes and places that inspired great art: find peace in

Monet’s lily-filled garden oasis, climb Mount Fuji on a printmaker’s pilgrimage, sail with Gauguin to the South Pacific to stretch your imagination, or contemplate light and the changing seasons on Chelsea Embankment.

Artistic Places (Inspired Traveller’s Guides) is a stunningly illustrated, visionary guide for seekers of beauty, rare tales, and cultural riches. Find yourself instantly transported to the places where great artists have sought refuge, found their inspiration and changed the course of art history forever. 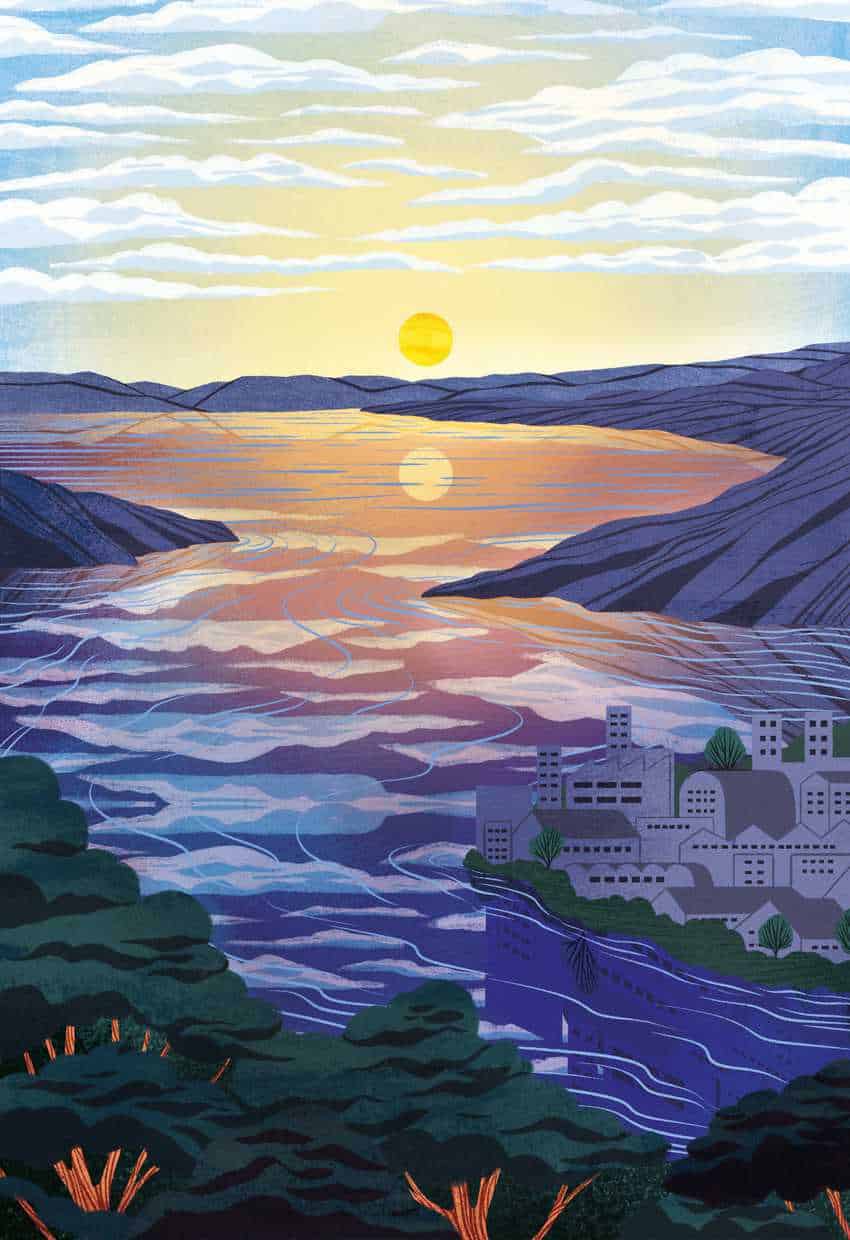 Susie Hodge, bestselling author, and art historian presents 25 famous and forgotten artistic destinations around the world, and connects these to the masterpieces that celebrate them.

None of these unique locations are merely backdrops to the insightful stories told but are characters in their own right. So, take a leaf out of your favorite artist’s sketchbook and delve into this book to discover the places they loved best.

Artists and locations include:

Discover where great artists have sought refuge, found inspiration and which places changed the course of art history forever.

Sitting between dense forests and a glittering fjord, Oslo is unique among capital cities, with one of the lowest carbon footprints in the world, created by efficient public transport, a commitment to sustainable food production, refreshing water that sparkles from the tap and an abundance of open spaces.

The air in this energized metropolis feels fresh and clear, and there are beautiful views over the Oslo Fjord and the surrounding mountains, forests, parks, waterways, and ski slopes.

Bars, cafés, and restaurants are bustling but chilled, and it is easy to relax in the unhurried atmosphere beneath the clear sunlight that shines for much of the year, whether in the height of summer or during the crisp, cold winter.

Although Oslo is modern and progressive, aspects of the city date back nearly a thousand years, when it was founded by King Harald Hardrada in around 1050. It was not until 1925 that its name changed from Kristiania to Oslo.

These days, as with most cities, examples of old and new nestle alongside each other; in the architecture of the museums, galleries, universities, theatres, concert halls, and opera houses.

There is a great diversity of culture to admire, from the Historical Museum and the National Museum of Art, Architecture, and Design, to the botanical gardens, the Norwegian Folk Museum, and the Viking Ship Museum.

Oslo’s new, Deichmann Bjørvika Library is a striking example of form and function and is definitely worth a visit.

More contrasts include the large, airy Frogner Park with its lake and sculptures, the modernist Ekeberg restaurant set on a hill, the Neoclassical Royal Palace and twin towers of City Hall in the city center, the Holmenkollen ski slope that rises above the sea to the fjord, the award-winning opera house where waves lap around its glass façade, and the Munch Museum, named after the acclaimed artist, Edvard Munch (1863–1944), whose 1893 painting The Scream turned the city, and especially the fjord, into an icon.

Munch grew up in Oslo, and although he moved away for several years, he began his career there and returned for the last decades of his life.

When he was one year old, his family moved to Nedre Slottsgate, a street in the Kvadraturen area of Kristiania.

They later moved to Pilestredet and various addresses in the Grünerløkka neighborhood, east of the River Akerselva.

A stroll around this borough gives a good idea of the Oslo that Munch would have known – a former industrial and working-class area; while some gentrification has since taken place, the architecture remains, perhaps surprisingly, much as it was when Munch lived there.

Munch rented his first studio opposite the Parliament building on Karl Johans Gate, Oslo’s main street. This lively thoroughfare remains a focal point of the city today, and a leisurely stroll down this street takes you past bustling cafés, restaurants, and shops, as well as local street performers, artists and musicians.

In 1893, he produced four versions of a painting that he initially called The Scream of Nature. It has become one of the most recognized paintings in the world. An agitated figure stands in a distorted Oslo landscape against a fiery red sky. Two figures are walking on, unaware of the crisis their friend is experiencing.

Although the image is deliberately exaggerated and misshapen, Munch said he was inspired by the Oslo (Kristiania) Fjord seen from Ekeberg, a neighborhood within the city. The Ekeberg Park, close to Ekebergparken Sculpture Park, is the spot and is a must-see when you are there to admire the view as Munch once did.

Munch was also inspired by the bay of Bjørvika and the Akershus Fortress – seen in the background of the painting and another essential stopping-off point for visitors.

More than a landscape, however, the painting represents both personal and universal feelings of anxiety and alienation. It was one of the first works of art to explore inner emotions rather than outer appearances. 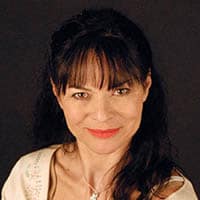 Susie Hodge has written over 100 books on art, art history, and artistic techniques, including I Know an Artist, Art Quest: Classic Art Counterfeit, What Makes Great Design, Modern Art Mayhem, Why Your Five Year Old Could Not Have Done That, Art in Detail and Modern Art in Detail. In addition, she hosts lectures, talks, and practical workshops, and regularly appears on television and radio, as well as in documentaries. She has twice been named the No. 1 art writer by the Independent. 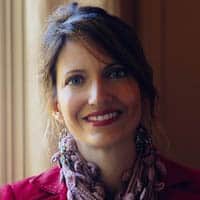