Few cities spark the imagination like New York. Its very name stands for excitement and dreams of possibility. Famed for both its hectic pace and for being a melting pot of cultures and ideas, this is perhaps the world’s ultimate metropolis. Iconic New York is a book for anyone who loves New York City as much as Christopher Bliss does.

The last photos were taken just before the corona pandemic and show the metropolis on the Hudson River as you know it: pulsating and colorful. Maybe New York will never be seen that way again.

As a native New Yorker, photographer Christopher Bliss understands the city on many levels. Iconic New York offers a dramatic overview of the city, capturing its essence with dynamic and engaging images of its architecture, world-renowned landmarks, and energetic lifestyle.

In this expanded edition of the bestselling book, such distinctive new sights as the Freedom Tower, the Vessel at Hudson Yards, and recent images of the ever-popular and even-changing borough of Brooklyn, are seen alongside revered buildings as the Empire State Building, Chrysler Building, and the majesty of Central Park in all seasons.

Each of the city’s distinct and characteristic neighborhoods exudes their many moods and auras on the pages of this classic photography book showcasing New York City. Everything that makes New York so quintessentially New York is here for you to savor. 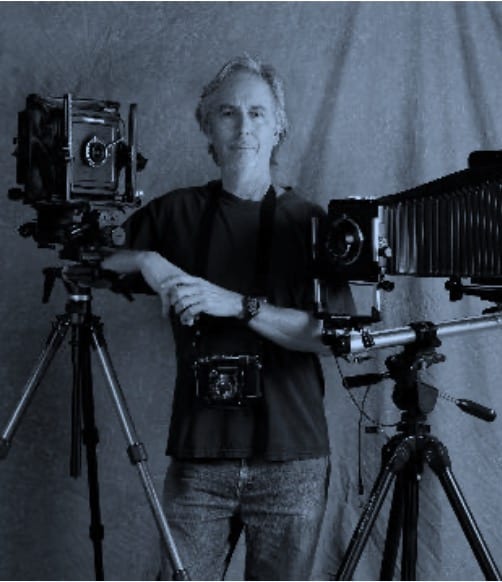 As a native New Yorker, Christopher Bliss has always been drawn to the many facets of cosmopolitan life. He is particularly inspired by the lifestyles and dramatic changes that are constantly shaping the skyline of the world’s greatest city.

Although always active in the field of photography, Chris began his career as a concert pianist, having studied both in Vienna and in New York. Since 1988, he has been photographing New York City as part of an ongoing project aimed at capturing the city’s evolving architecture and culture.

His work reveals an insight that speaks to the casual observer as well as to photography aficionados. This expanded edition of Iconic New York is Chris’s fourth book on the Big Apple.

Chris’s work is part of many corporate and private collections throughout the United States, Canada, and Europe, and is also included in the permanent collection of the Museum of the City of New York.