Who Needs a Shower? Tricks and Tips from a Fulltime RVer

Some of the Places this Veteran RVer Has Taken a Shower 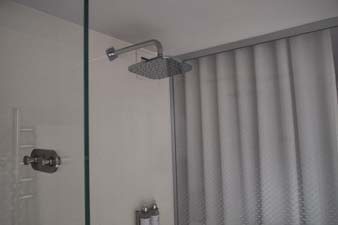 When I first started living in my Skoolie fulltime, I had showering figured out. I had a membership to Planet Fitness, which is located everywhere.

Drive a few hours, find a gym, take a yoga class, followed by a shower, find a local dive bar for a local brew, and conclude another perfect day.

Then COVID came and gyms closed. This was followed by the closure of national parks, rest areas, YMCA‘s, Rec Centers, and any public place, including my beloved dive bars.

Hence, daily showers were out, and finding a bi-weekly one became a priority, and creativity with showering became a skill. 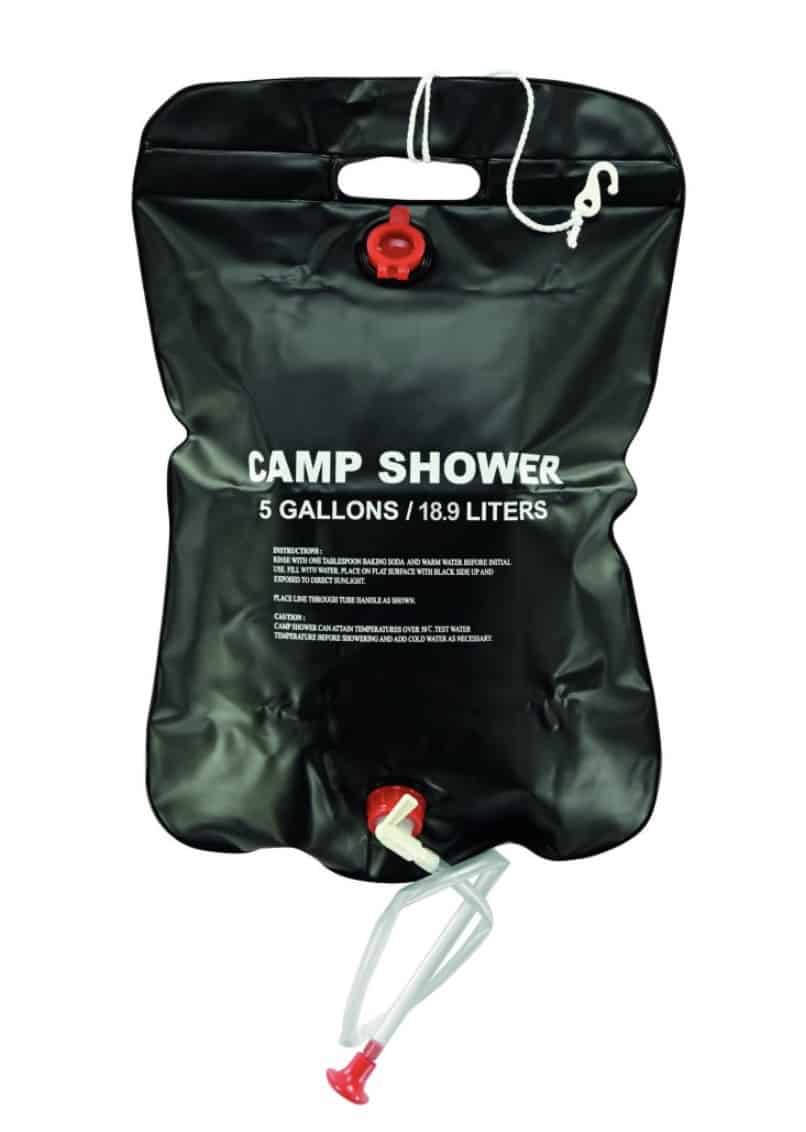 The first purchase was a solar shower, at Walmart, for $10.00; which is a great way to take a ‘whores bath’, as my mother would say, in between the luxurious–real–showers; ones with faucets, adjustable temperatures, and a steady stream of liquid; things which a solar shower doesn’t always provide.

In Eugene Oregon, I called a youth hostel. Many of them are closed because of the pandemic, but they still have showers. If someone answered, I struck up a bargain; offering them a few dollars for a quick rinse. It worked, so, I repeated that process in Florence and Bend.

Middle of the Deschutes Forest

In Sisters Oregon, an obscenely wealthy town, magically dropped into the middle of the Deschutes Forest, I phoned what I thought was a youth hostel, but turned out to be a boutique hotel; a single room starting price of over $300.00 a night.

However, the proprietor,  who answered the phone, told me about the ‘coin-operated’ showers that had just reopened in the park, located two blocks away. Eight quarters and four minutes later, I emerged a refreshed woman.

I have become very adept at describing and asking for and about them from locals. Not all towns have a youth hostel or a Sisters shower; so, you have to think outside the box.

I have taken many showers in car washes; giving Bubba the Bus a little spray down, filling up my water tanks and solar shower, followed with a scrubbing of my own.

Parks and Rec Departments, are great shower options. In Forest Grove, Oregon, I phoned to ask if they had any campgrounds with showers.  I was given directions to a place about 20 miles away. Upon my arrival, the camp hostess explained that “the showers are closed, but the river is open.”

Since that moment, I have become extremely precise in my communication; asking instead if they have any campgrounds with OPEN showers.

Truck Stops are an obvious choice. Their showers are clean, private, and resemble a San Francisco studio in size. The high-end truck stops, Loves, Flying J, Pilot, TA are $15.00; but, the less-trafficked truck stops are much more economical, for example;  Wild Bill’s in Branson, Missouri is $5.00; Bosselman in Garden City, Kansas is $7.00.

In Wyoming, the term is called a bathhouse; which I discovered while trying to locate a shower in Alpine. Once the bartender understood, she corrected me in the polite Wyoming manner; “Oh, of course, dawling…you mean a bathhouse.”

She retrieved her paper pad and wrote explicit directions on the where, when, and how to use ‘the bathhouse for womans’, and yes, that is how she pronounced and spelled it.

I paid her $5.00 and she pointed to the swinging half door, approximately five steps away, at the end of the bar, where the bathhouse was located.

When I emerged from behind the swinging half-door, there was a cold beer waiting for me. Wyoming rocks.

In Wyoming, I stopped at a camping goods store and was told about a ‘resort’, about 35 miles away, just down the 220, that had a shower.  The shower was located across from the ‘trailer court.’

I arrived at the near-empty ‘resort’, and began searching for the shower across from the ‘trailer court,’ a description I was unfamiliar with but could deduce its meaning.

Soon, I gave in and went to the front desk which was beautiful, but empty, with the exception of a young kid and a man named Biff, who again, gave me exceedingly clear directions on where the bathhouse was. I returned to Bubba and continued the search, as the mercury continued the climb.

My internal dialogue became increasingly heated. “Why is this so hard? Why can’t I find it? First right. First left. 75 yards. I am in a PRIVATE trailer court. People LIVE here.

These are HOMES. It even had a ‘No Trespassing’ sign.  It can’t possibly be here.”

And then I saw it; an understated blue-roofed building, perfectly located between two mobile homes, in the center of the PRIVATE trailer court.

We underestimate the influence of little things; the things that seem small and inconsequential, but that, in the end, turn out to be the big things; like a luxurious–real–shower; one with a faucet, adjustable temperatures, and a steady stream of liquid. 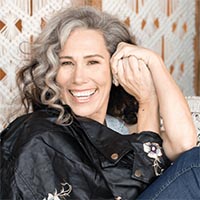 Heather Jacks is a full-time RVer, who travels the country in a converted school bus, known as a skoolie. Read her stories on her blog, Travels with Bubba