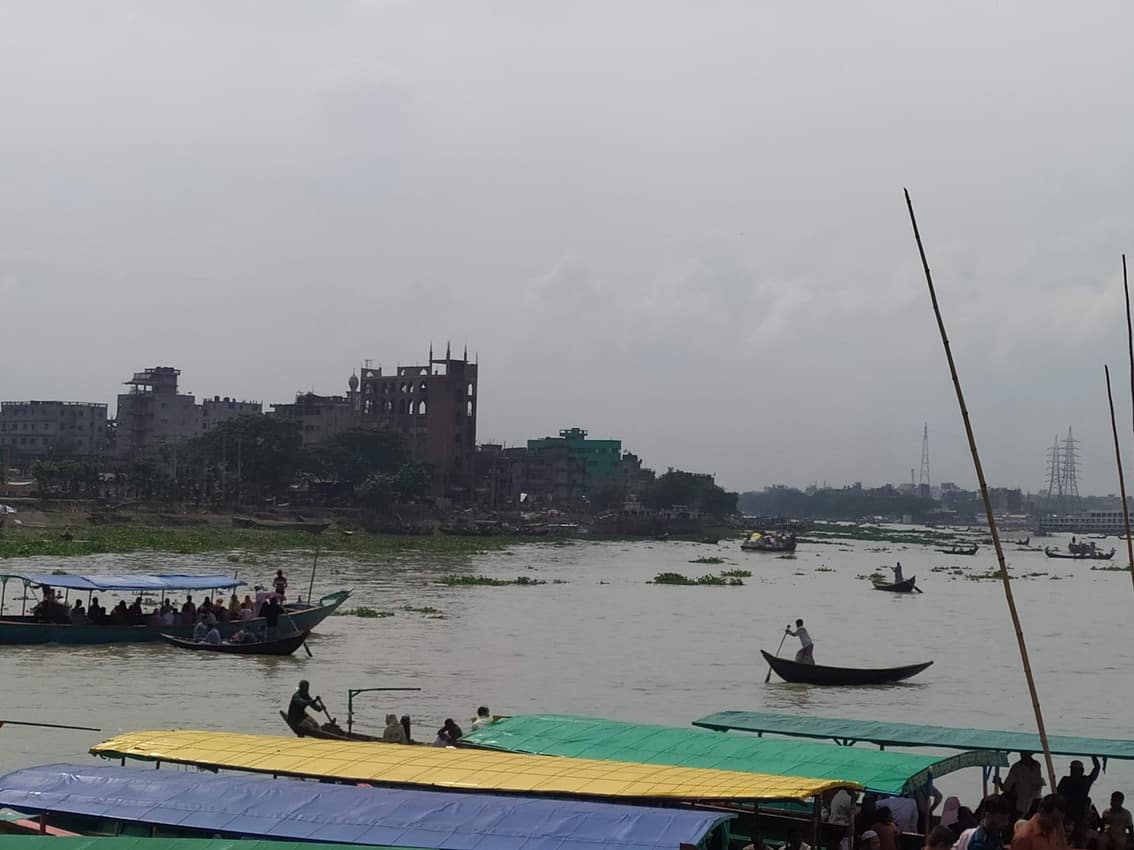 Old Dhaka: An Excursion to the city that was once a Kingly Capital of Bangladesh

Old Dhaka is a picture of color and vibrancy undiscovered by tourists. 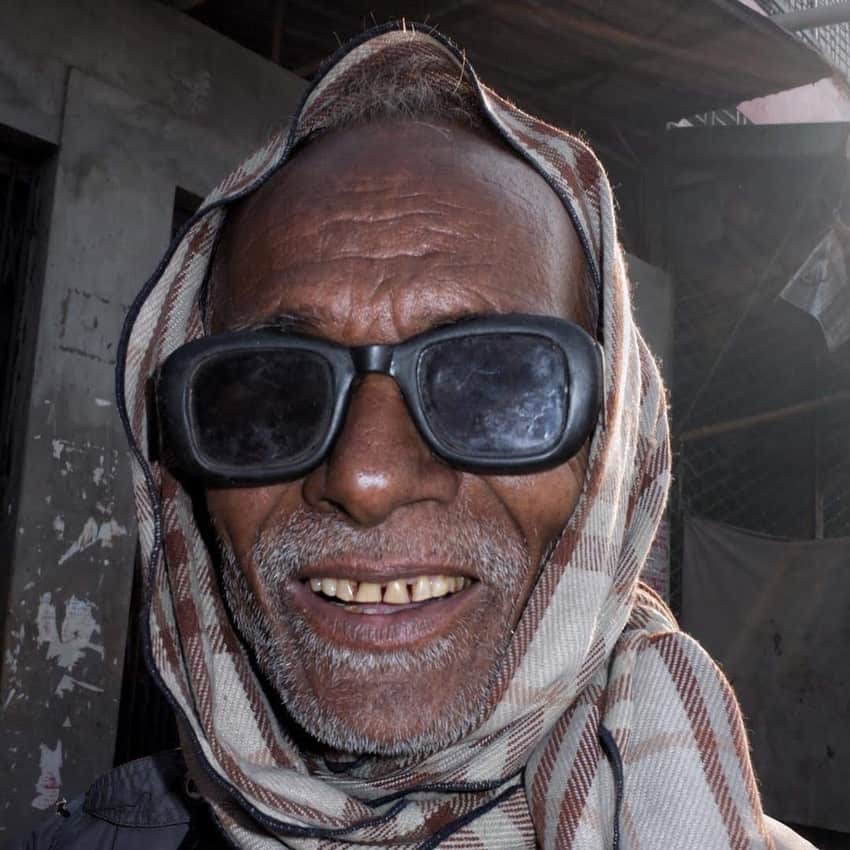 A trip here is to enter into what feels like a very different world. Even with the choking traffic and crowded city surroundings, Mughal & British monuments speak of its history which once threatened to overwhelm me.

And that was my motivation to travel to the sublime Old Dhaka, which was once a Mughal capital.

The obsession and curiosity about foreigners is quite an amazing thing in Dhaka. Even if you are a woman visiting the city alone there’s nothing to be scared of.

Most of the negative things that have been said over the years about this city are that the people here aren’t well-behaved.

Because, when you spend some time here you’ll start to feel more alive than you ever were. The small children (the students) will come next to you and ask, “Hello! Your Country Sir/Madam?”  The most amazing thing is that you are basically invited to every house there.

Stay in a Private Home 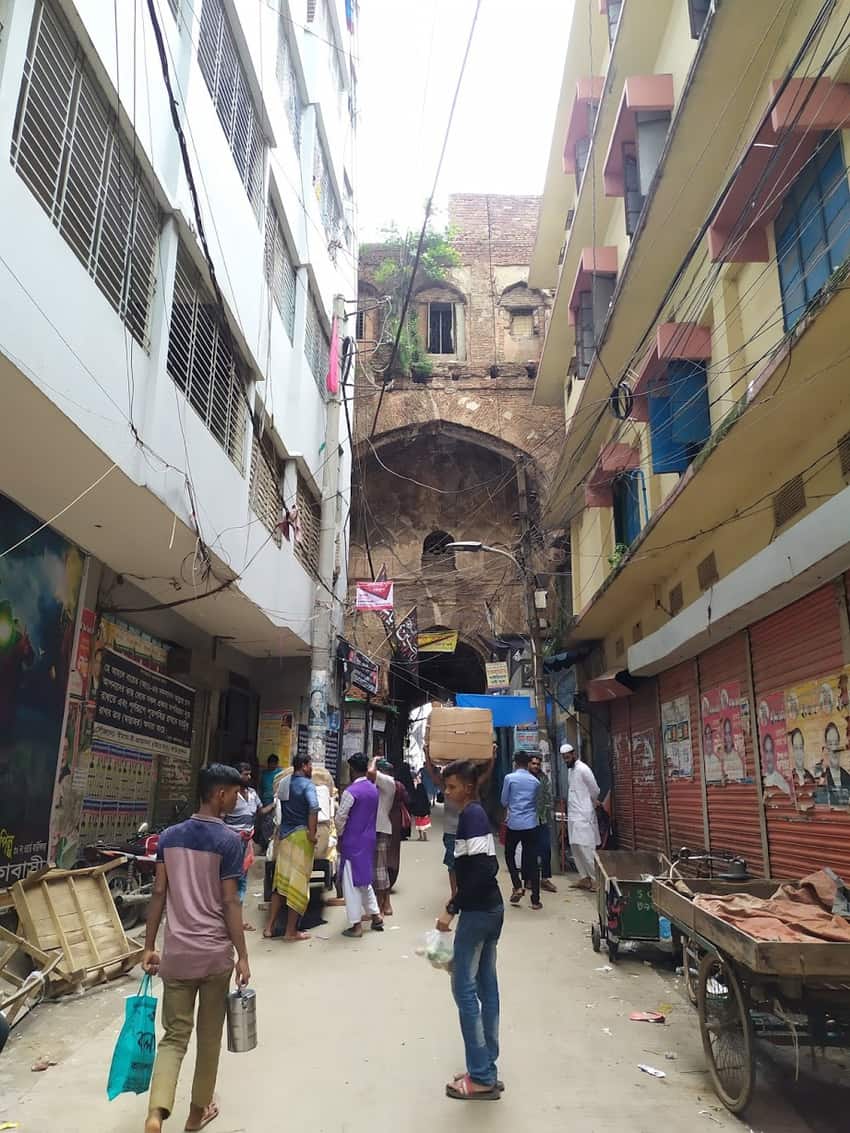 Instead of living in hotels, you can make a friend and can stay at their place for a couple of days or even weeks. They are always welcoming. It’s so easy.

You just have to make a good “qualified” friend. Don’t judge me but you’ll know what I’m trying to say.

Not the entire female community wears the Hijab. Being a Muslim country, Bangladesh doesn’t have any law regarding requiring wearing the Hijab.

But wearing a Hijab or a scarf over your head can fetch you more respect than other casual visitors.

Don’t get uneasy while being stared down in the middle of the street. Old Dhaka is an undiscovered place for most tourists.

People may stare at you. But just say “Assalamualaikum, mama!”  That’s enough and you’ll get into the friend zone.

According to Bangladeshi law, alcohol is prohibited due to the majority of the population being Muslim. But there are provisions for foreigners and non-Muslims to consume alcohol in Old Dhaka.

Aside from the myths from the western news, the so-called “The hatred between Hindu and Muslims” in the sub-continent is nothing like that in Dhaka. Every religion will treat you the same. The way they treat other people of different faiths is heart touching.

The unity represents the bond of the people here of Old Dhaka. Very realistic amazing bond!

Most of the locals can’t speak English. But they do understand a little. If you don’t know what to say, just repeat the destination you want a “CNG” or “Rickshaw” driver to take you to. They’ll happily take you there.

And if you think you’re in trouble. Just ask any passersby, students are best.  They’ll happily translate your destination to them.  You must take a selfie with him as a form of gratitude, they’ll love it. The affection you’ll receive from them is beyond eye-catching.

Rickshaws are a people’s art and a combination of folkloric and political imagery with ruddy-cheeked portraits of cinematic heroes on the rear of the canvas roofs.  A rickshaw ride for a tourist couple could be one of the best romantic moments in their life.

It’s a city that can sometimes threaten to overwhelm the occasional visitors, but once you climb into the back of a Rickshaw, Dhaka’s charm starts to slowly reveal itself. 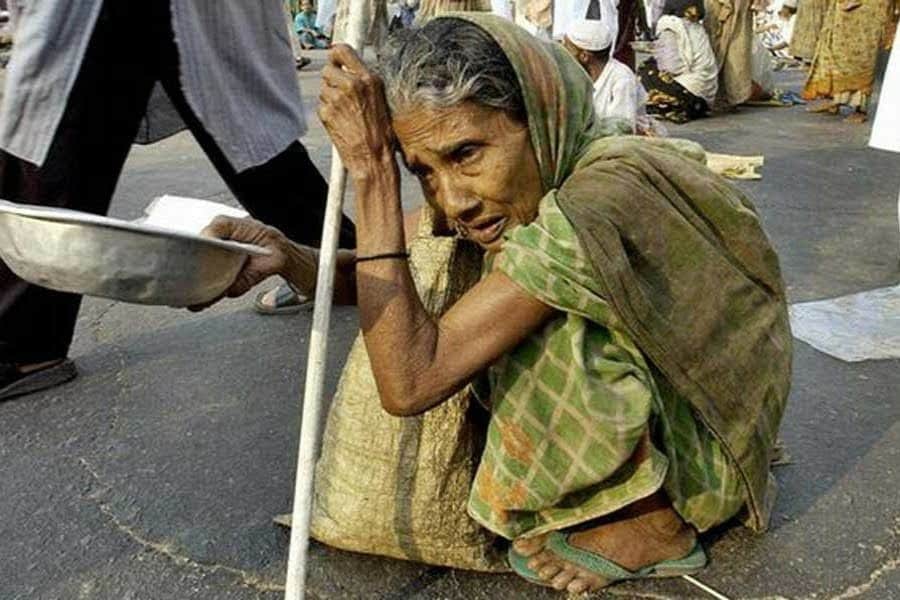 There are believed to be 40,000 beggars in Dhaka alone in a city of 20 million people. Despite the government’s efforts to abolish begging, the practice remains widespread in the capital.

Whenever you don’t have any change feel free to exchange small notes from beggars after given them an incentive.

They are the human version of the Google Street map of Old Dhaka. And the sweetest and the humblest people you’ll ever see. Talk to them. Try to know about them, about their life.

Because of their financial situation they had to come out on the street. I’m not talking just about the older folks even the little children, the same age children should be attending a school.

If you’re wondering about traveling to Bangladesh then get ready to surprise yourself. And don’t forget to hire little wooden boats to travel on the Buriganga river to enjoy the sunset.

This will make the ending more impressive.

Talha Mahmood Chowdhury (Jiji) is a Freelance Writer, Blogger and Professional Journalist who spent a couple of years working in the newspaper publications Also, he writes travel features as a first-person adventurer.  Talha was born in Chittagong, Bangladesh, he still lives in the Chittagong City.
Talha is available for marketing & writing projects as well as private consultations. You can reach Talha at  or @talhamahmood_official on Instagram.
You Might Enjoy Reading These GoNOMAD Articles: