Kuching Sarawak: The Other Side of Malaysia

Kuching is popularly known as “cat city” as Kuching is the Malay word for cat but may actually have derived its name from “Cochin” the Indian port it traded with.

Marketers prefer the cat link and there are many cat statues in town to support the title.  But Kuching is more than a “Cat City” and gateway to Sarawak. Indeed it is worth visiting in its own right.

There is a lovely waterfront, old streets, markets and murals to see and easy day trips to national parks and longhouses.

The almost one kilometer-long Waterfront is where I always start my walking tour of the city.

Views of the Dun, the new mosque and the Darul Hanna Bridge are equally appealing in the day or at night. A trip across the Sarawak River on a traditional Penambang boat to see local markets or a sunset cruise is good too.

Square Tower – Formerly a prison, then a fort, now a restaurant, the clock tower, and Tua Pek Kong Chinese Temple are all in the same vicinity. Little India and China Town are nearby.

I love street art and if done well the paintings can really brighten up a city and be a tourist attraction themselves.

Kuching has lots of murals, most of them good quality, many of which reflect the city’s diversity, culture, trade and craftsmen, and the abundant birds and animals found in the national parks. Of course, there are a few cats too!!

The Borneo House Museum is an interactive 3D and educational funhouse featuring Sarawak’s culture, nature, and food. “Museum” is a misnomer as it is basically a 3D trick art center.

If that appeals go and have fun with willing “models” and take lots of photos as I did!

For over 20 years, the staff at Semenggoh Nature Reserve have been training young orphaned or rescued orangutans how to survive in the wild.

The surrounding forest reserve now has a thriving population of breeding orangutans. I have been to the morning feeding sessions a few times and sometimes seen the orangutans up close and personal but on other occasions in the distance. I highly recommend a visit.

There are still many longhouses in Sarawak. I went to Annah Rais Longhouse a large, 175-year-old Bidayuh Tribe’s Longhouse that houses over 80 families and is one of the most accessible from Kuching; about a 1.5-hour drive away. The majority still live in a traditional way and farm rice, cocoa, and pepper, fish and hunt.

Homestays and traditional music and dance are available. Don’t miss the delicious food cooked in bamboo, murals by Ernest Zaharevic or the Head House; not the village chief but home to sacred skulls taken by ancestral head hunters! The only head hunters today are offering jobs!

To Bako and Back

Bako National Park is a great day trip but stay longer if you have the time. The star of the park is the big-nosed proboscis monkey but there is much more to see both on land and at sea.

Getting to Bako by speedboat boat is part of the adventure. En route, I was fortunate to see a large crocodile and dozens of Irrawady “Pink” Dolphins. The Bako sandstone formations, carved by waves over the years, known as “sea stacks” are very photogenic.

As in all National Parks what you see is a matter of luck and depends to a large extent on time of day, weather and the guide’s experience. The macaques and the very strange and rather tame bearded wild pig are almost guaranteed to be seen and I saw several of each.

The proboscis monkey, silvered leaf monkey, and flying lizards were a little trickier to find and get good photographs of but with a helpful guide I was eventually successful.

For plant and tree lovers there are dozens of interesting species in the rainforests and mangroves too.

The Sarawak Cultural Village in Damai nestles below the majestic Mount Santubong. My visits are always during the Rainforest World Music Festival but it can be appreciated anytime. The village is known as a “living museum where you can see Sarawak in half a day” and was set up to preserve Sarawak’s cultural heritage.

There are traditional houses of the major ethnic tribes and a friendly “storyteller” in each to answer any questions and pose for photos.

The Rainforest World Music Festival is one of my favorite events of the year. It’s a “Goldilocks festival”; not too big but not too small with about 20,000 attending over the three days.

The festival site is spectacular with mountains, sea, beach, jungle, and rainforest. You can guarantee that the music, dance and cultural shows will be great.

There is no bureaucracy, no political speeches and importantly alcohol and skimpy outfits are allowed to keep cool in the heat.

Kuching is an excellent place to visit particularly during the driest months of April to October. Don’t forget to take home Kek lapis layered cake as a souvenir. 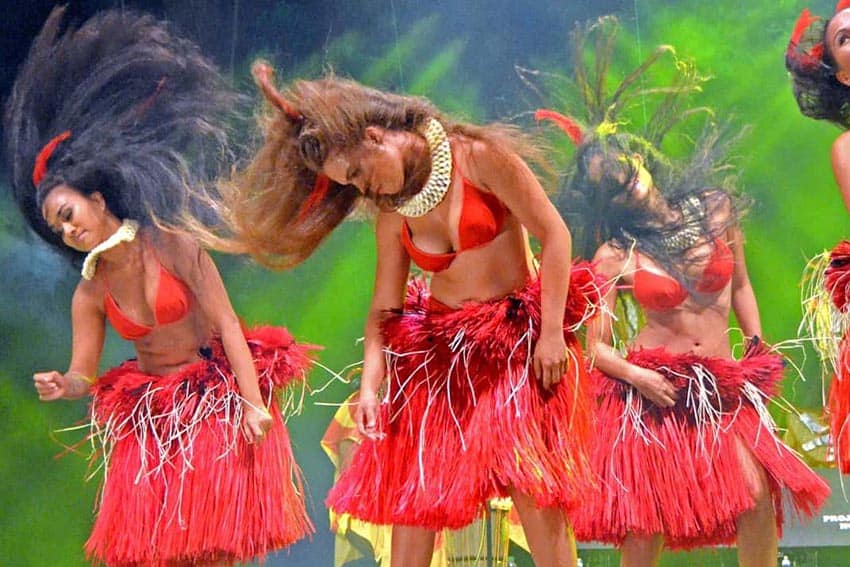 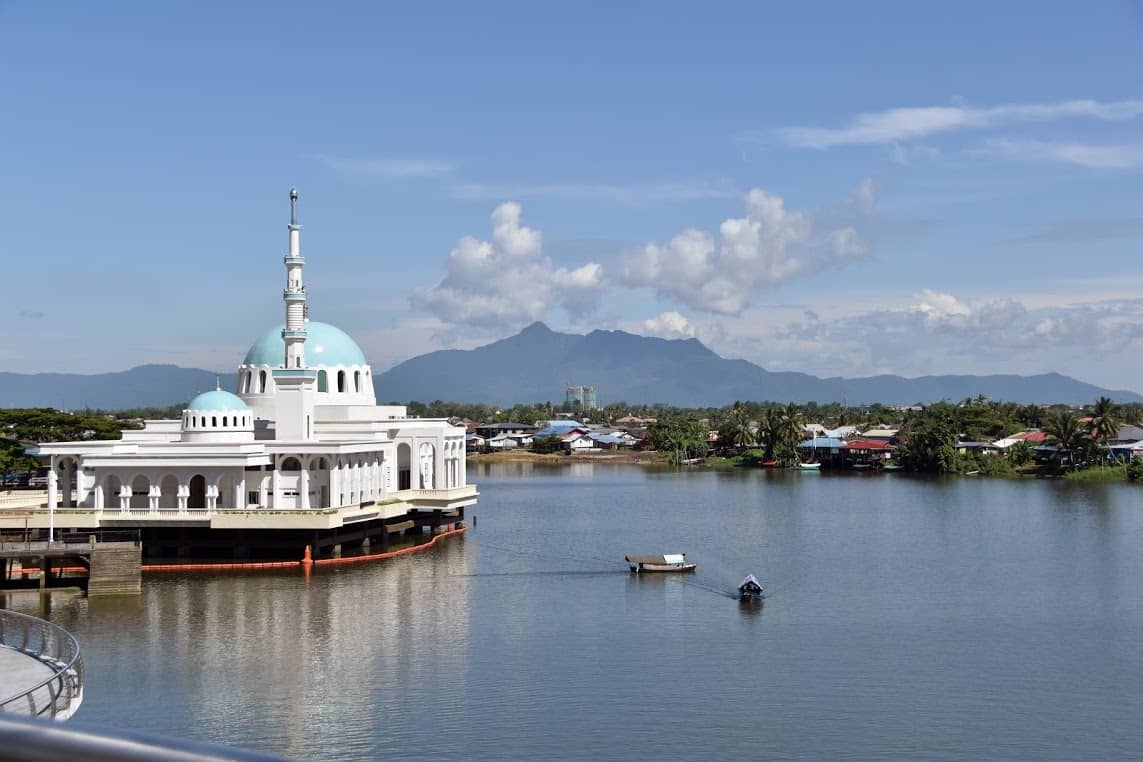 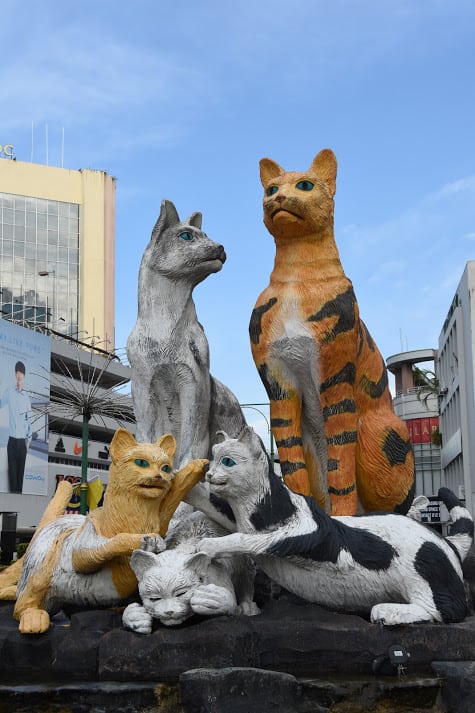 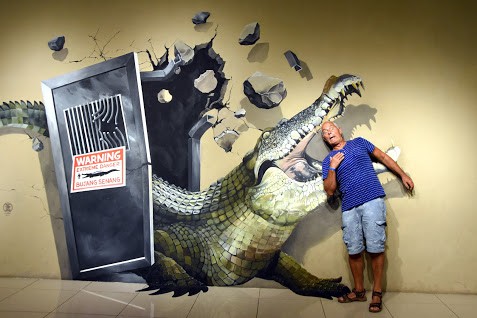 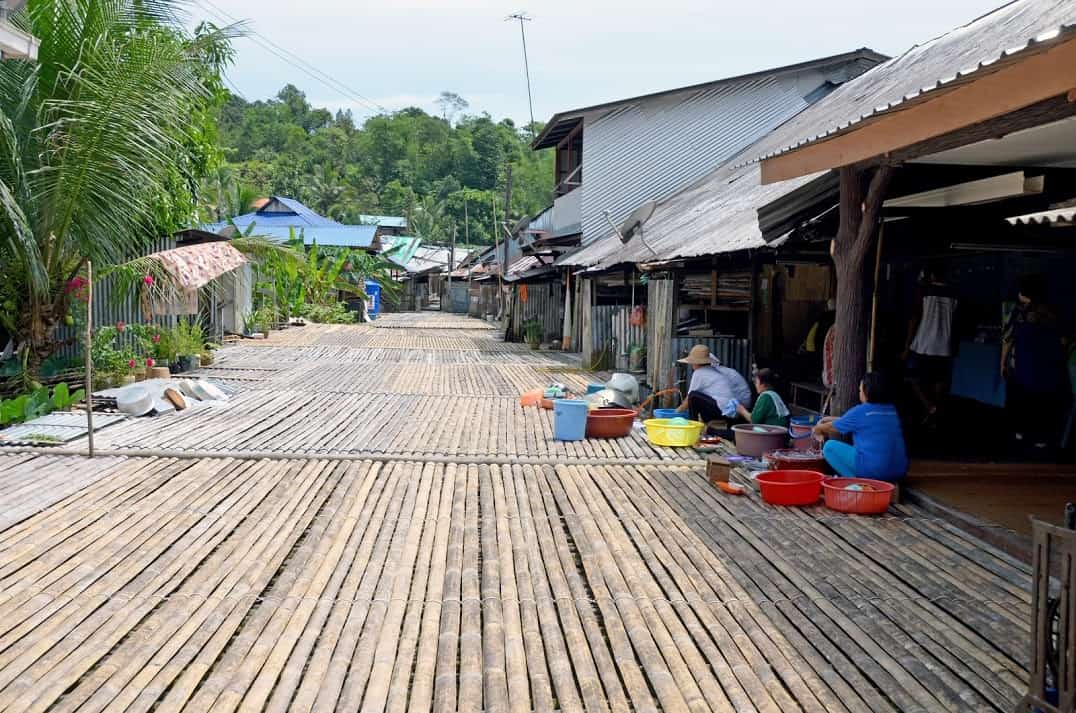 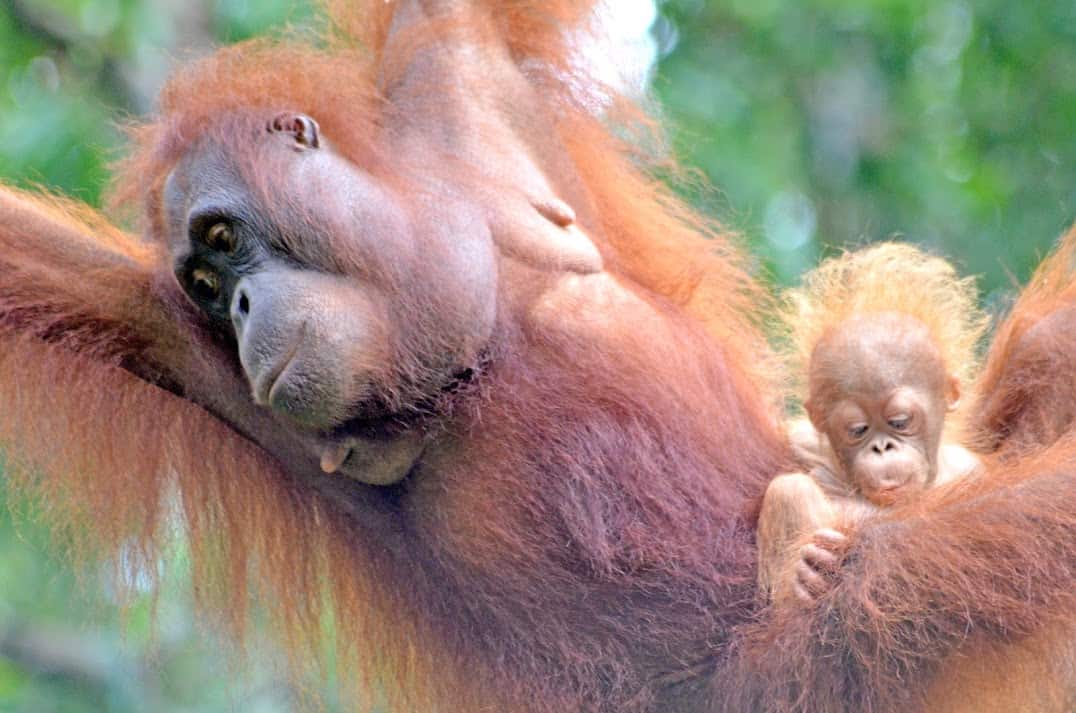 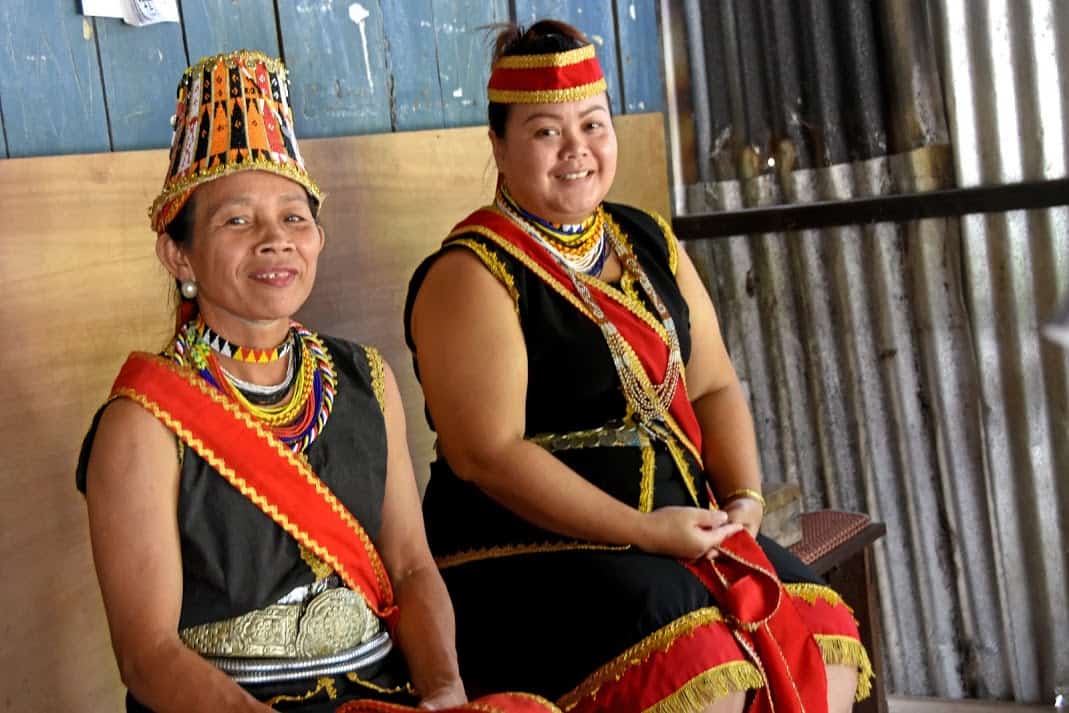 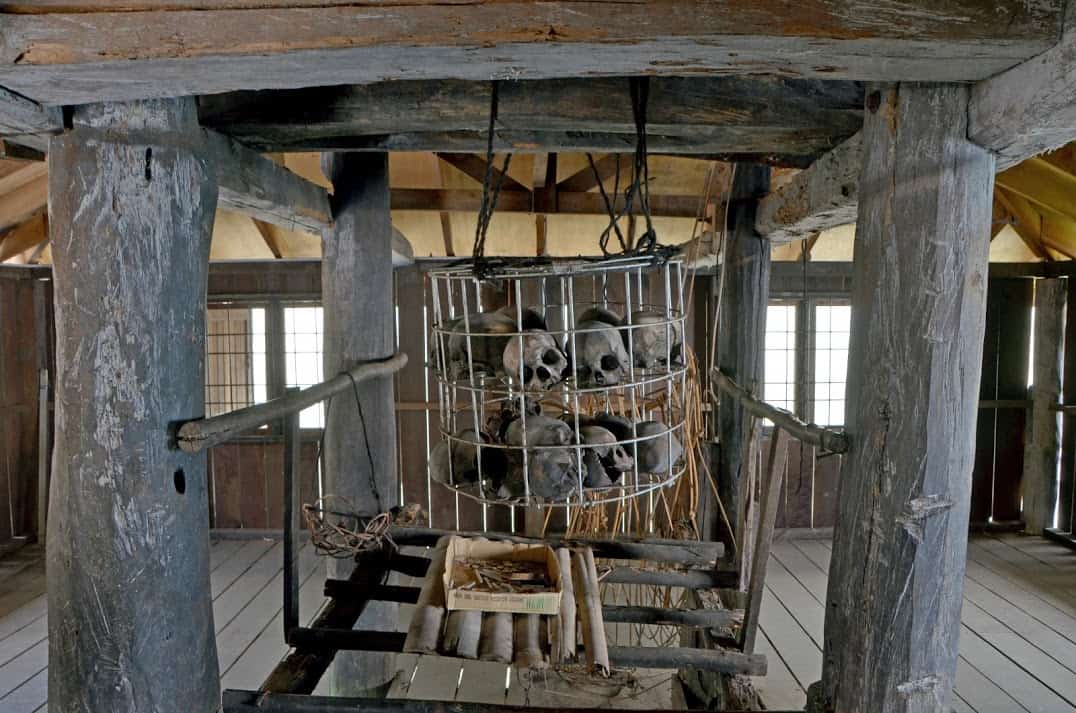 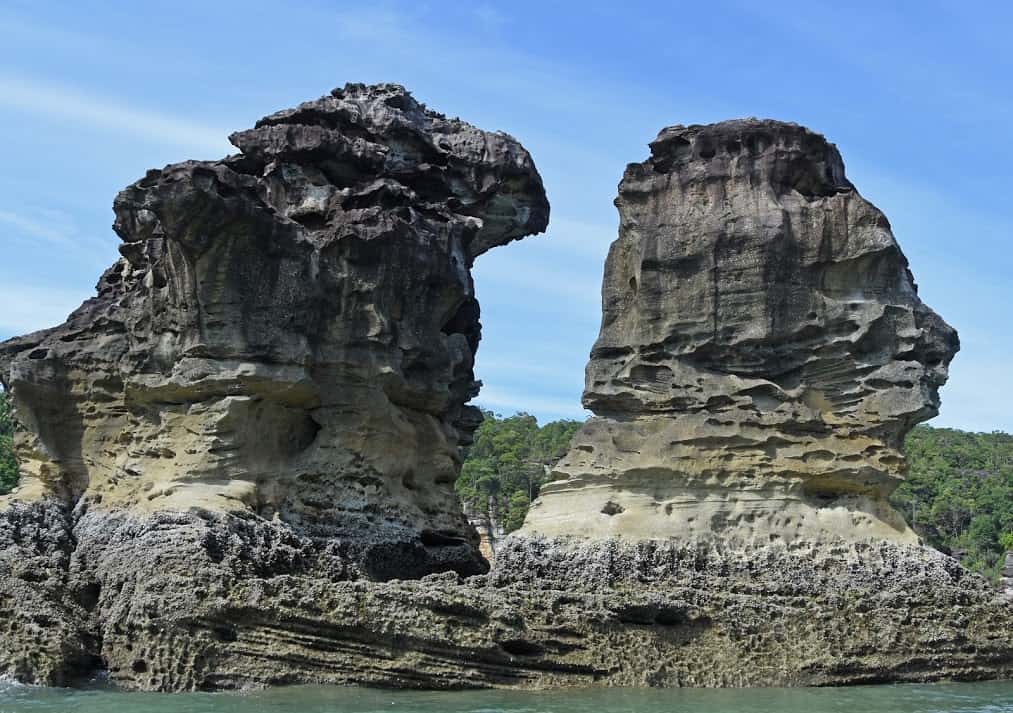 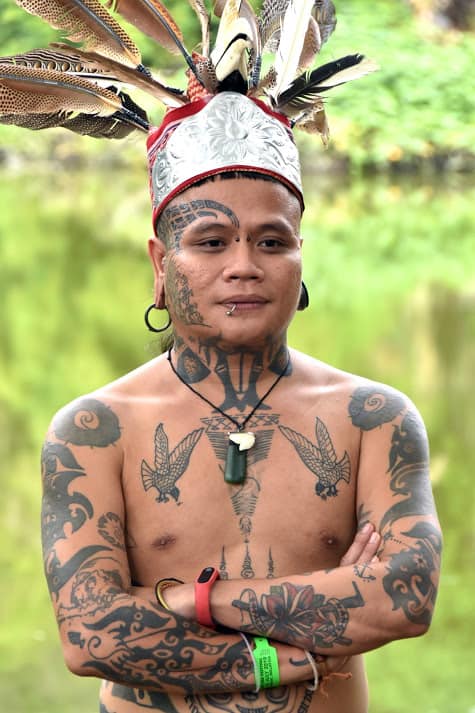 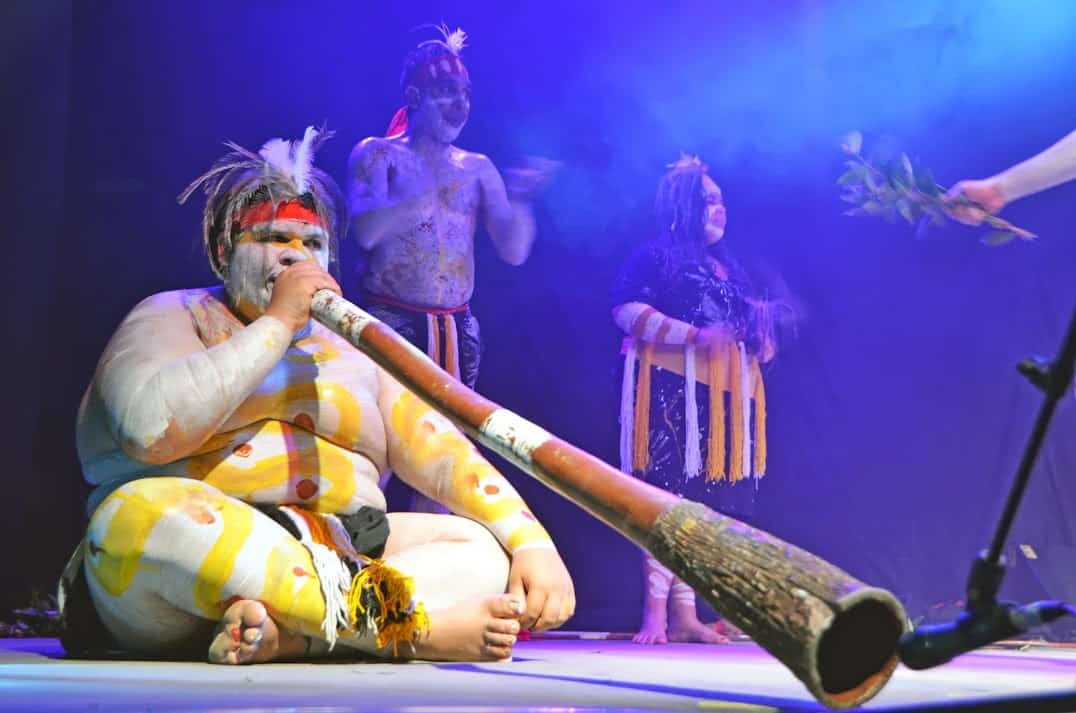 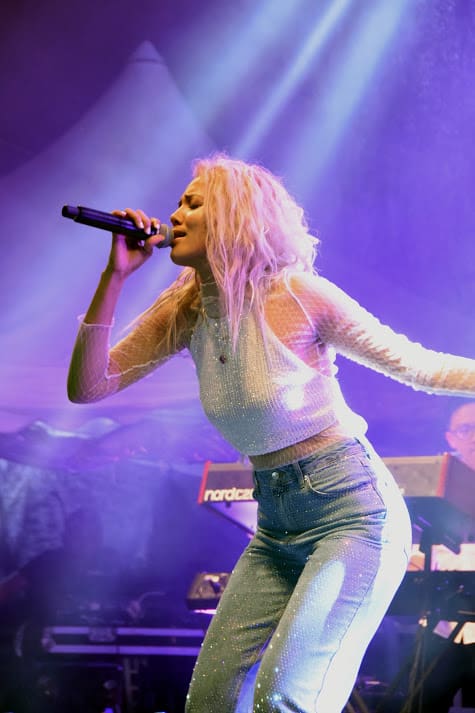 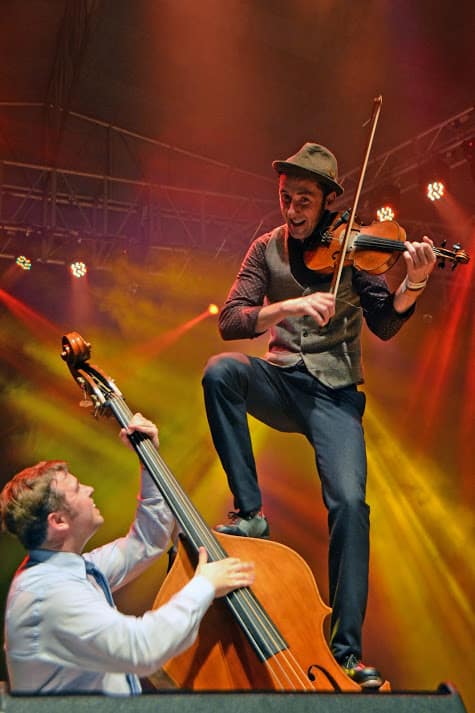