I am not what you call a “cruise person.” Being on a large ship with 4000 of my new best friends and dressing nightly for dinner is not for me.

Cruising is even less appealing when all 4000 us empty out on a small island docked next to two other ships doing the same thing.

By contrast, I am an “expedition cruiser.” Expedition ships carry 100 to 200 passengers in a casual adventurous environment. We were pleased to be on board the upscale Silversea Discoverer departing from the ancient trading port of Stonetown, Zanzibar.

For 16 days we called on the coasts of Tanzania and Mozambique and the west coast and inland forests of the island nation of Madagascar. Our last port visit had us take part in a game drive in South Africa.

Expedition cruising means leaving your five-star floating bubble and going ashore to mingle with interesting cultures in the sometimes less developed world that is off the beaten path. During our cruise, we visited places that no ship had ever called on before.

Fellow guests have said the sole reason for expedition cruising is because you go to places that are not easy to drive, fly or take a large ship to.

This type of cruising is a good way to see the local cultures and wildlife. Also, with only 95 guests, our shore visits were always split into groups as to not overwhelm the location.

Expedition ships are about adventure, learning, and experiences. To help there are several expedition leaders with expertise in biology, birds, botany, history, and culture. They lead expeditions ashore and give easy to understand lectures. They are always around to share their knowledge enthusiastically.

Going ashore was via zodiac inflatable skiffs for the sometimes bouncy but fun ride. Arriving at a few of the villages was fun and exciting for the guests and the local people.

Twice we were met by half the village’s population because they had never seen a passenger ship.

A few times we had school children meet us at the beach singing local songs. Once the town leaders set up beachside seats to tell us about their plans for sustainable fishing.

While the Discoverer had a set itinerary, expedition cruising means to expect a change when needed and to go with the flow.

At the Tanzania coast village of Kilwa Kisiwani, we walked through the barely visited ruins of their UNESCO World Heritage site. This included a first of its kind designed 900-year-old mosque, 600-year-old sultan palace, and a 500-year-old Portuguese fort.

Getting there had us walk through the village passing the well where people were getting their water. (You know you are remote when there is not a single souvenir shop!)

The two-mile Island of Mozambique was an interesting morning stop. We learned that the Portuguese settled here in 1507 and built the oldest European building in Africa.

Here we walked its narrow Euro streets, visited the old fort, a Hindu temple, a slave memorial and stopped for refreshments and local singing at the upscale Rickshaws Hotel.

The visit ended with a quick tour of the former governor’s mansion, now a museum.

Madagascar is where we spent most of our time. As a boater, I enjoyed our visit to the small village of Belo Sur Mer where fishing and boat

building is the main industry. Here we watched a basic 50-foot fishing schooner being built with hand tools and regional wood by two men. They said it would take almost three years to finish and sell for $3000. (For $3000 you received a basic handmade hull, masts, and decking lasting several years.)

Launching their boat would bring the entire village down to party with free food and drink. In return, the villagers would roll the boat into the water. A ten-foot fishing outrigger canoe also produced there takes two weeks and sells for $300. From the two-man factory, we walked the sandy main street to the village school to observe the children who learn from a chalkboard as books and paper are not affordable.

Madagascar, unfortunately, is 80% deforested. To get to the forest we had to take long drives in non-air conditioned SUV’s or vans on some bumpy roads. No one complained about the ride or the heat because this is the way of travel in Madagascar. To get inland we passed the crowded market streets, human-powered rickshaws, many three wheel tuck-tucks, and dangerously overcrowded cars and minibusses.

We also passed rivers where woman do their laundry, people bathed and young men would screen the sand for sapphires. At the forests, we took guided hikes to observe lemurs and other wildlife found only in Madagascar.

Lemurs act a bit like monkeys but have their own unique look and way of leaping between trees. A third hike took us through a river valley ending at waterfalls with a refreshing swimming hole. Here we saw rare and endemic birds along with a few bright chameleons.

One of Madagascar’s most famous places is called the Avenue of the Baobabs. The Baobab is an unusually tall tree that looks like it is upside down when the leaves are off. The avenue is really a dirt road where you can see several trees on either side.

After plenty of photos and viewing these majestic trees, Silversea’s arranged with the local conservation group for each guest to plant a tree near the avenue. It was nice to know that what we planted may be around for the next 500 years.

When not going ashore for wildlife or culture we took advantage of our small size by pulling up to a couple of tiny barren islands with picture-perfect sandy beaches for a swim in the warm seas. With the use of zodiacs there was no need for docks as everyone just stepped off in the water. On one island, the staff brought along a beach bar.

One afternoon we were pleasantly surprised to learn that Silversea’s had arranged for several dhows to pull alongside so that all guests can be given a ride to a nearby beach. A dhow is a sailboat believed to have been designed over 2000 years ago in India and was used for trade and fishing between India and East Africa.

Dhows are still hand built and used for fishing, local freight, as well as a basic and overcrowded short passenger service. Tacking these boats takes a few extra steps because of their simple rigging.

Life Aboard the Silversea Discoverer

Our voyage of 2521 nautical miles stopped at nine ports and couple of swim up islands. Of our 16 days aboard, four were sea days. During sea days there were usually two to three lectures on history, wildlife or the biology of the area.

We had a cooking and wine lesson as well as a bridge tour. A biologist with binoculars was usually on the deck to spot birds. These were good days to catch up on reading, get a massage or in my case hit the gym and then edit down the hundreds of photos taken.

We were impressed by how many staff members got to know our name by the second day. It was also nice to have a nightcap with the expedition leaders or some crew managers.

The onboard sommelier was always around offering different wines as well as finding that special bottle in the ships store you may like. (On our second day, a bottle of Patron Reposado appeared in our cabin at no charge). With only 95 passengers new friends were made by the second day over open seating dining, the post day briefing cocktails or on the zodiacs.

People got comfortable on board quickly and it would not be uncommon to see guests barefoot and in bathrobes walking to the fancy coffee machine on the deck four lounge before breakfast. (of course they had the had the option to have their butler bring it.)

If you have a desire for a little adventure to someplace new without the crowds on the high seas, try a small expedition ship. Silversea’s expedition ships operate in every ocean and can be found at www.silversea.com

To read about my earlier expedition cruise to the Falklands, South Georgia Island and Antarctica. 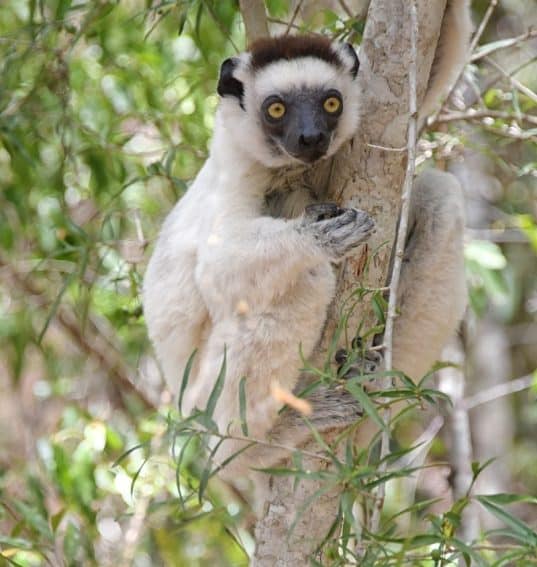 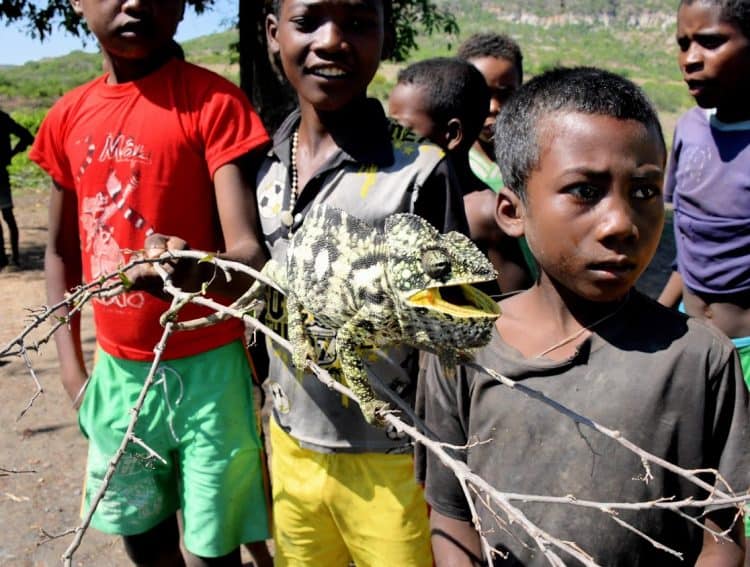 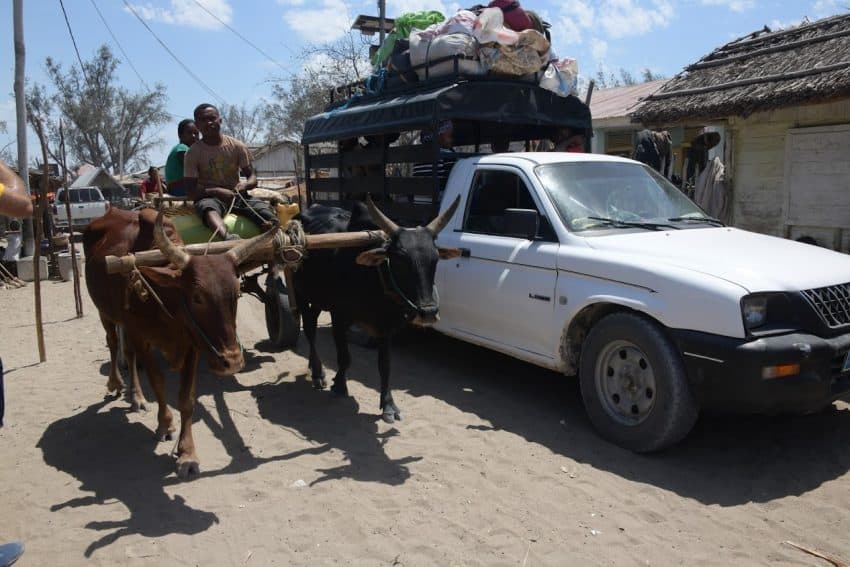 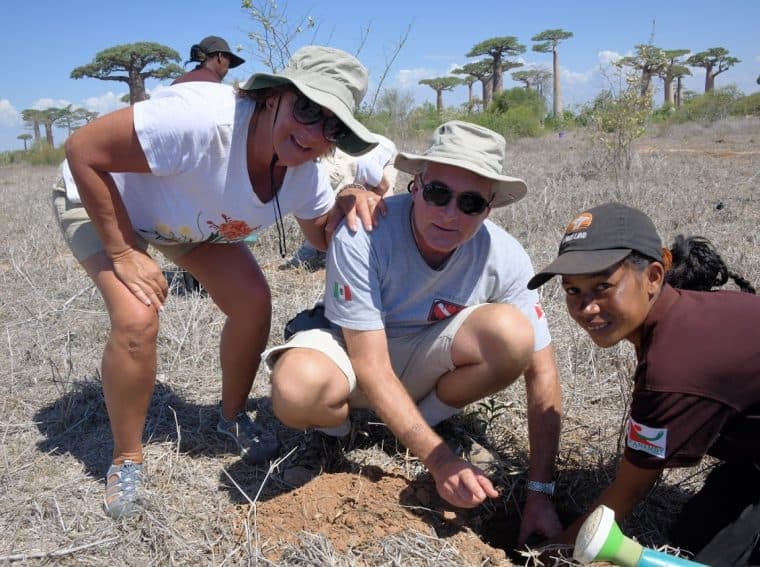 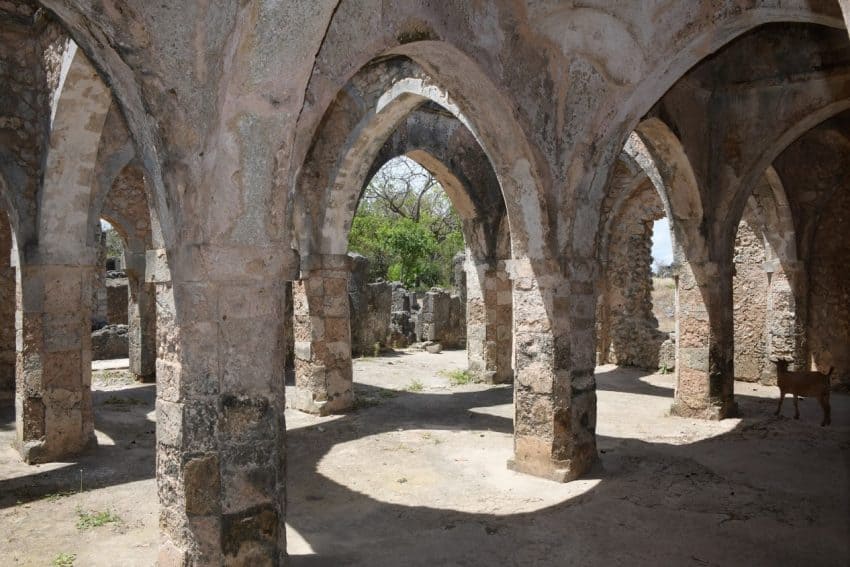 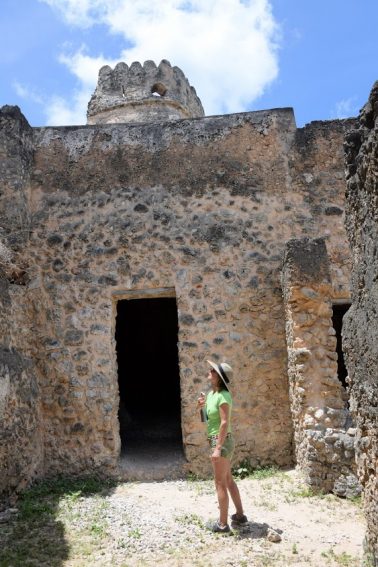 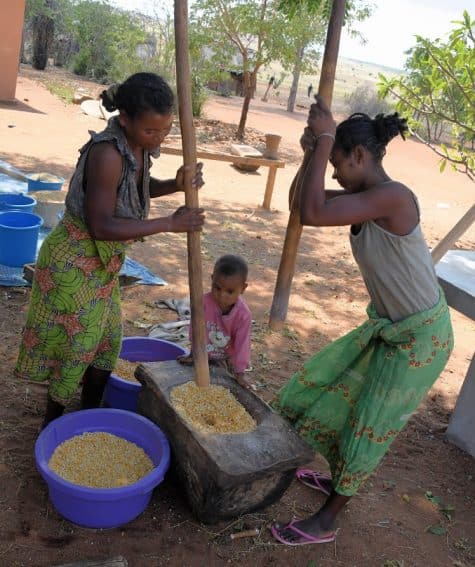 Tab Hauser is from Long Island’s North Shore.  When not at home he is embracing his passions by combining travel, photography and writing. Tab is a member of the Explorers Club and has been to the seven continents and over 50 countries

tabhauser.com
If this story has inspired you to travel, why not check out the prices to get there and make it happen? Search airfares, hotels, and rental cars here. Thanks!