Paris: Following the Trail of the Writers of the ’20s

A Literary Paris Deja Vu back to the ’20s

“Something was going on in Paris that made it like no other place in the world.”   — Ernest Hemingway, 1921.

Twelve years ago, on my first morning in Paris, I stopped for a café crème at Le Select in Montparnasse, as many of the ex-pat literary crowd had done in the 1920s.

A cat slept on the bar nearby. Legend has it that there was usually a bar cat at Select, so I wasn’t surprised, even though nearly a century has passed!

I had read up on the now-famous decade—the ’20s in Paris—and that early morning, on the cusp of a sunny Parisian day, the café was nearly empty.

So I was able to take a trip back in time and fancy myself watching as struggling writers and painters met at Select in the mornings for coffee and later conversed over a glass of port late into the night.

Select, like the other literary cafes from the ’20s, stayed open all night in those days; today they close around 2 a.m.

Thrown out for Brawling

But things weren’t always so genteel.   One night, when the conversation grew heated, novelist Hart Crane was thrown out for brawling.

This trip, I was doing a little déjà vu, revisiting popular literary haunts, and adding new ones.   It’s a digression I highly recommend, taking time out from the traditional sightseeing to absorb that rarified air once breathed by some of the most talented writers and artists of their time, many of them Americans. By 1925, 5,000 Americans were arriving in Paris every day.

And Select was a popular hangout.

Not having satisfied my initial curiosity about the era and still intrigued by the café atmosphere (especially after seeing the fascinating Woody Allan movie, “Midnight in Paris”), I was back.

But the cat wasn’t. And the Select waiters didn’t even remember the legendary feline.

Nevertheless, I forged ahead with my plan and by lunchtime had added a new café to my list (this one in a less familiar Left Bank neighborhood I had missed on my last visit), settling comfortably at a back table in Café de la Mairie.

I don’t think Hemingway hung out here, but Mairie was a frequent meeting place for two intellectuals, radicals together, Albert Camus and Jean-Paul Sartre.

In fact, much later, after a long period of disagreement and disillusion with each others’ philosophies, this was the site of their last meeting.

That was history enough for me.

Mairie rests just inside the shadow of Saint-Sulpice’s north tower. Atheists both, it’s doubtful Camus and Sartre spent much time in heavenly contemplation there, but the vast church and the elaborate Visconti fountain that fronts it are worth a visit.

While it dates back to the mid-17th century, the neighborhood is very 21 st century, a sophisticated area that’s home to lots of trendy shops.

But I was here for the nostalgia, and as I looked around the café, curious to see if anything felt like the ’20s, I did a double-take.

Nestled on a chair at the next table, purring softly, was a cat—my cat, that I envisioned had simply moved from Select to Mairie.

Happy with my new discovery, I was anxious to see how the other haunts had held up a dozen years later.

Of course, some of the most famous are now just plaques on buildings where literary history had been made.

Like Shakespeare and Company, founded by the American ex-pat and literary guru Sylvia Beach.

She set up shop at what has become one of the most famous addresses of the period, 12 rue d’Odeon.

There Hemingway went to pick up his mail, borrow books, and write his own.   It was to this address that Scribner’s editor Maxwell Perkins, having read Hemingway’s work, wrote to say that he wanted to publish the next book.   That “next” one was The Sun Also Rises.

Books were hard to come by for struggling writers with limited funds, so Hemingway took advantage of Shakespeare and Company’s lending library.

He also enjoyed perusing the stalls along the Seine, as bibliophiles have done for generations since.   This trip, I spent most of the afternoon there.

What a place to visit:   the view across the river is pretty spectacular, and the books from Hemingway’s era are tucked into every nook and cranny.   Paris was then, and still is, a book-reading city.

World War II and the German occupation put an end to Shakespeare and Company.

But it came back—in a way—ten years later, when another American, George Whitman, opened a bookstore at 37 rue de la Bûcherie.

Today’s Shakespeare and Company is run by his daughter Sylvia Beach Whitman, named after the famous librarian.

I wasn’t there for the original, but stepping inside today’s bookstore, something tells me it’s very similar.

There’s a feeling that everyone, even the tourists, belong here in the welcoming atmosphere.

In Hemingway’s The Sun Also Rises, Jake Barnes surmised, “No matter what café in Montparnasse you ask a taxi driver to bring you to from the right bank of the river, they always take you to La Rotonde.

I don’t know about that, but ninety years later, those cafés still occupy two of the most popular corners in Paris, directly across from each other on Boulevard Montparnasse.

Hemingway was no fan of Rotonde, claiming that the scum of New York’s Greenwich Village had been skimmed off and deposited there.

But each era brings its own changes.   On my first trip, I found Rotonde more welcoming.

This time, though, it seemed to fit Hemingway’s description, filled to the brim with noisy crowds and less than friendly waiters.

Over at Le Dôme, there was an air of elegance both inside and out with its warm orange lighting, perfect for sampling an assortment de Viennoiseries, tiny melt-in-your-mouth pastries.

I shared the space, as I did, with a serious young man who might have been deposited there from the ’20s. And he was reading Nietzsche, no less.

Once happily ensconced in Montparnasse (I purposefully walked there from through the Luxembourg Gardens, where Hemingway often strolled with Gertrude Stein and her dog), I decided to try a couple of left-overs from the ’20s which had not been on my earlier list.

Hemingway liked Falstaff Bar because it wasn’t “full of drunks like Dingo.”   And since Dingo is no more, I decided to have a look at Falstaff—and walked right past it, not surprisingly because it’s now a sports bar where young people meet after school or work.

But who knows, if sports bars existed in Hemingway’s day, he might have gone there, particularly if the sport was bullfighting!

So I went in for a beer, only to find, at a table far from the sporting crowd, a couple of my generation who were also on a 1920s fling.

They suggested dinner at Le Jockey, which resulted in my most delectable meal of the trip, and that’s saying a lot when almost every meal in Paris is delectable.

Mine was a simple chicken breast cooked to perfection with creamy-cheesy pasta and an out-of-this-world sauce.

That evening, there were a few scattered diners on the patio and not a sign of disturbance.

I mention this because in the ’20s that wasn’t necessarily the case.   Once a patron attempted suicide at Le Jockey and was admonished by the proprietor, who suggested he go somewhere else with that plan.   The next night, he was found dead at Le Dôme!

No trip to Paris, whether fitting it into the 1920s or not, is complete without a stop at La Closerie des Lilas.   Hemingway called Lilas, “my home café,” and the statue of Marshal Ney outside, “my old friend.”

On my first trip, I had dinner there, and added it to my best meals in Paris list—a divine poached haddock in the less expensive brasserie section of the restaurant, while the piano player made a veritable concert of my request for the Yves Montand/Edith Piaf song “Mon Monège à Moi.”

This trip, I just stopped by for a kir, the pleasant Parisian drink of chilled white wine and a splash of crème de cassis.

But could it be?   The same piano player?   He certainly looked familiar, and happily played the same song for me.   He even corrected my pronunciation! 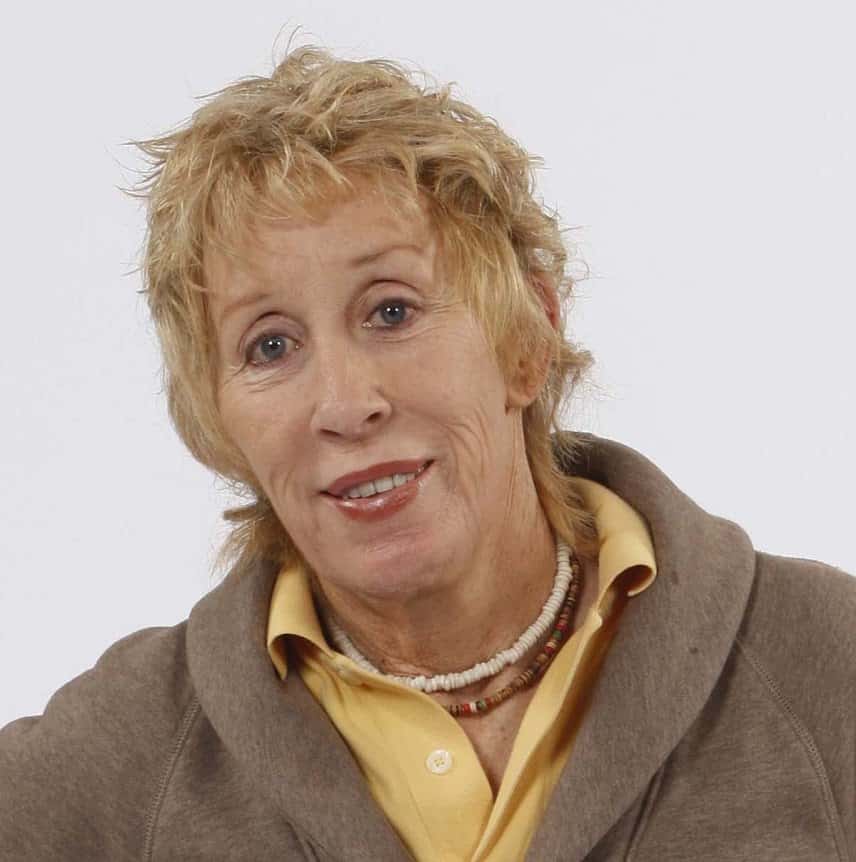