Jamaica, The Land of Film, tells the story of the many movies shot on the island 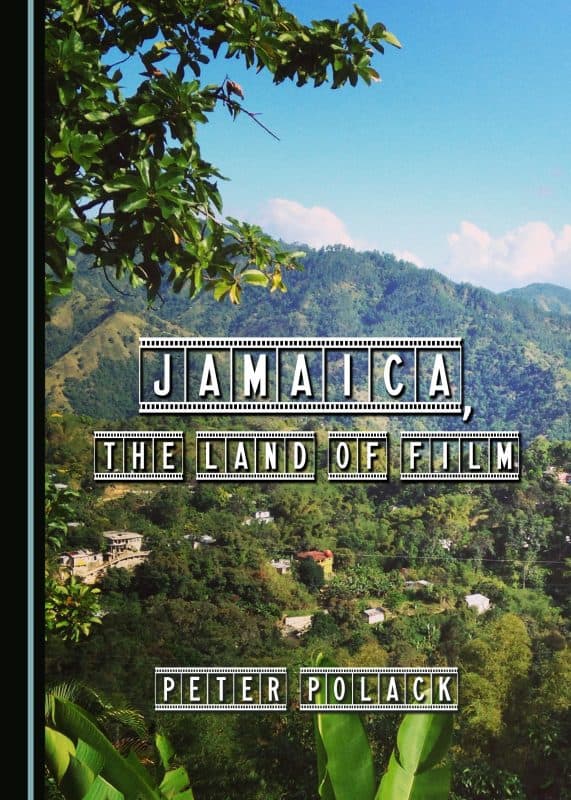 If Jamaica were an actor she would have appeared in more than one hundred and forty-one films according to a popular internet database. In the new book, Jamaica, The Land of Film, these locations are cataloged and described in depth.

The list of movies, to use the American term, where the name Jamaica plays a prominent part is probably closer to two hundred but this number pares down substantially if it is limited to those films that were actually shot in part or whole in the country.

Very often films shot mostly in other countries such as Fiji would have additional footage coming from Jamaica and Bahamas which were two popular spots for tropical island footage.

The earliest known film was discovered quite by chance during overall research, the now lost 1910 silent film of less than a thousand feet of footage, Between Love and Honor, produced at an unknown location in or near Kingston.

While there is a modern trend to protect Brand Jamaica with the popularity of Bob Marley and the success latterly of athletic superstar Usain Bolt, Jamaica has been used in books and film for some time to promote a tropical or Caribbean flavor without significant economic dollars being collected for the benefit of the country.

The producers and cinemas have long been able to keep the lion’s share of the revenue from a genre unconnected to Europe or North America. Perhaps reparations in the form of royalties could begin here.

There have been more benefits in recent years confirmed by a 1990 comment in The Hollywood Reporter that: “Club Paradise was the foreign production that most benefited the local economy, adding US $5.3 million to the coffers.”

Most Costly Film of its Day

One of the most costly films of its time at US$1 million was the 1916 drama A Daughter of the Gods that not only saw substantial set construction in Kingston but one of the earliest examples of nudity by actress Annette Kellermann in mainstream cinema.

At least two early pictures had names sought after a cash prize was offered to the Jamaican public including A Daughter of the Gods.

Jamaica was associated with at least one other first with The Devil’s Daughter in 1939 being the first American black feature film shot on location in Jamaica.

A few films shot in Jamaica were startling at the time in their imagery of neo-colonialism, violence, black exploitation and even homosexual rape such as the 1968 film Dark of the Sun released in the UK as The Mercenaries, in France as The Last Train From Katanga, about the Congo.

Jim Brown and the Train

Stars included Rod Taylor, Yvette Mimeux, and Jim Brown performed for a film that also preserved useful historical footage of a working Jamaica Railway steam engine used in airplane strafing shots at Frankfield and Suttons in Clarendon. The engine was eventually destroyed as part of the script.

The number of movies shot in the island nation grew exponentially post 2000 with the advent of relatively affordable camera gear that saw many amateurs with small or non-existent budgets entering the field; some with wild abandonment while others sought to perpetuate old clichés.

While this book has essentially been confined to early major productions often, where Jamaica or Jamaican actors played a substantial part, the future has been left to the next generation for self-dissection. 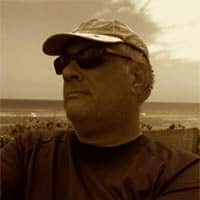 Peter Polack was born in Jamaica in 1958. He is a proud graduate of the University of the West Indies and Norman Manley Law School. While at UWI he was a co-founder of the Amnesty International campus group and a member of the Union of Democratic Students. A criminal lawyer in the Cayman Islands since 1983, he resides there with his family.  He was a former rapporteur of the International Bar Association, Co-Founder, and first Treasurer Caymanian Bar Association. His only hobby, but not a current interest, is pistol shooting.

Buy this book from the publisher, Cambridge Scholars. Jamaica, The Land of Film