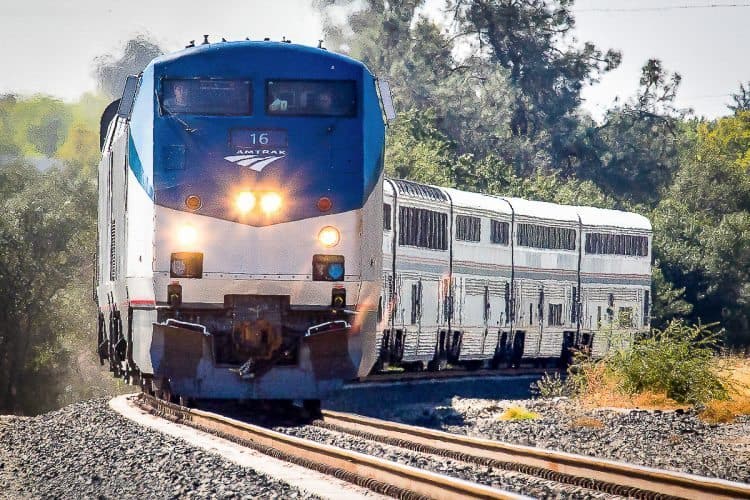 California Zephyr-Eastbound on Amtrak: A Photo Essay by Don Blodger

For years, my wife and I have dreamed of touring the U.S. on one of the trains we hear clanking down the tracks in the distance, not far from our neighborhood street.

Being newbies to the world of multi-day and night train travel, we were excited, of course, but didn’t really know what to expect and were a bit nervous we’d be rather bored… after the novelty wore off.

In fact, we specifically packed to combat potential boredom with items to pass the time.   We had two decks of playing cards, a mini chessboard, books & magazines to read, along with several audiobooks.

I am pleased to report that we listened to only one audiobook, and that was not because we were bored – far from it – this worked perfectly, as we were able to fix our gaze on the ever-changing passing countryside while listening to the narrator’s words.   In reality, staring out the window of a moving train hurling across our country’s landscape was simply hypnotic.

We spent equal amounts of time between our “Roomette” Sleeper and the Observation Car, but in each of these locations we just sat and stared out the large windows.   It felt like a gift, with absolutely no requirements on us at all.

No navigation, no watching the road or worrying about other drivers, or even keeping one eye out for the state trooper looking for another speeding lawbreaker; it was just ultimate relaxation.   And surprisingly, the rhythmic sounds of the train and the rocking motion just added to our hypnotic trance.

However, besides the obvious beauty of our country’s landscape, there was one thing that kept us glued to the window more than anything else, one thing that caused us to not want to leave our position in front of our window, even when it was the last call for our designated time for dinner reservations.   It was the anticipation . . . the anticipation of what was coming up next.   What would be coming around this next bend?   We didn’t know and, whatever it was, we didn’t want to miss it.

Whether it was the setting sun on an eerie stretch of the Nevada desert or sunrise on Utah’s odd-looking plateaus or crisscrossing the glistening Colorado River as it weaved between the majestic Rocky Mountain peaks, it was absolutely beautiful and, at times, breathtaking.   Schedules and tickets can be found at http://www.amtrak.com/home

Suffice it to say, another long-distance train trip is once again on our to-do list, perhaps taking the form of a train trip crossing the Canadian Rockies.

All photos were taken on this trip and all landscape photos were captured from the moving train and through the train’s glass windows.

If you’ve ever wanted to take a cross-country train trip on Amtrak, do it soon because these long routes are in serious jeopardy after the pandemic and the many budget cuts that Amtrak has gone through. On the chopping block are any routes that exceed 500 miles, since the ‘sweet spot’ of rail travel are these shorter trips.

So plan your travel soon, before it all goes away. 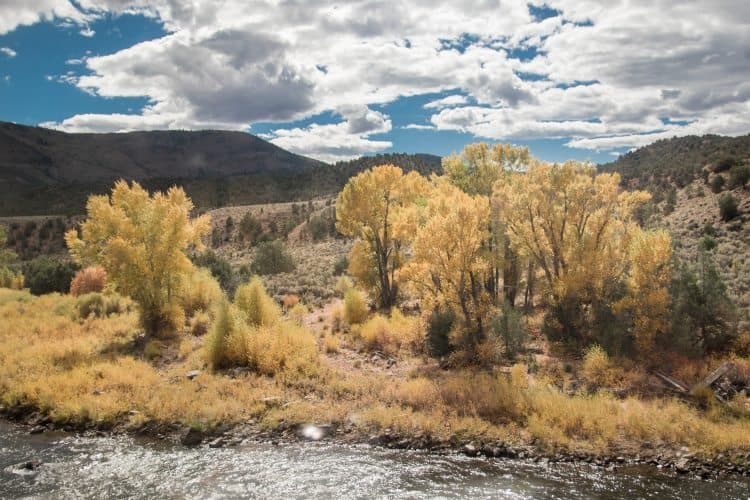 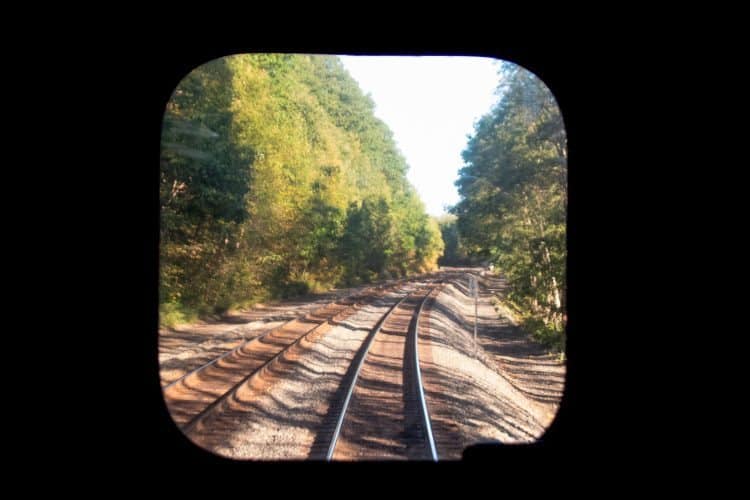 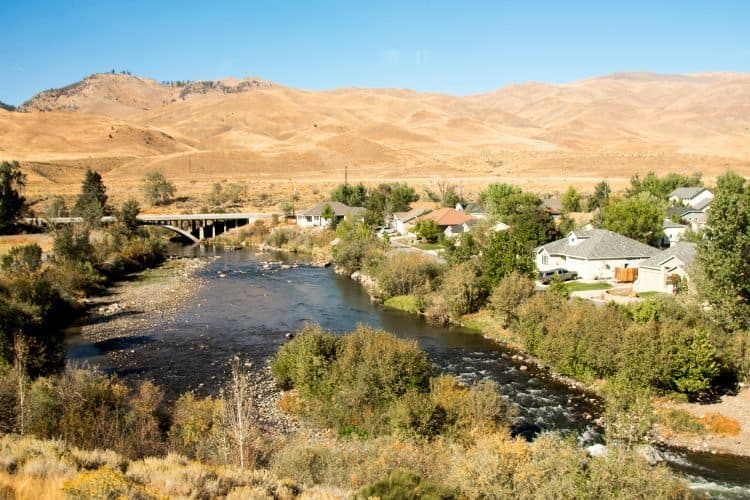 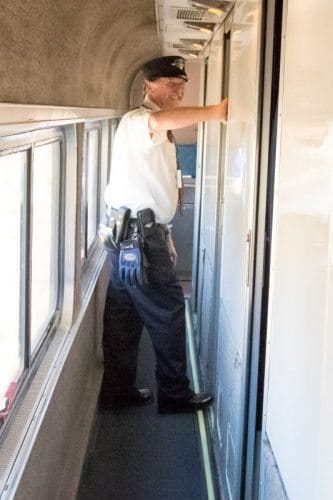 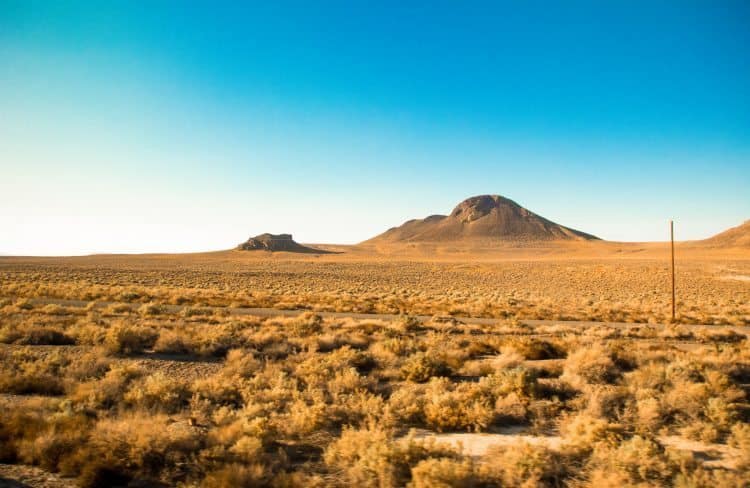 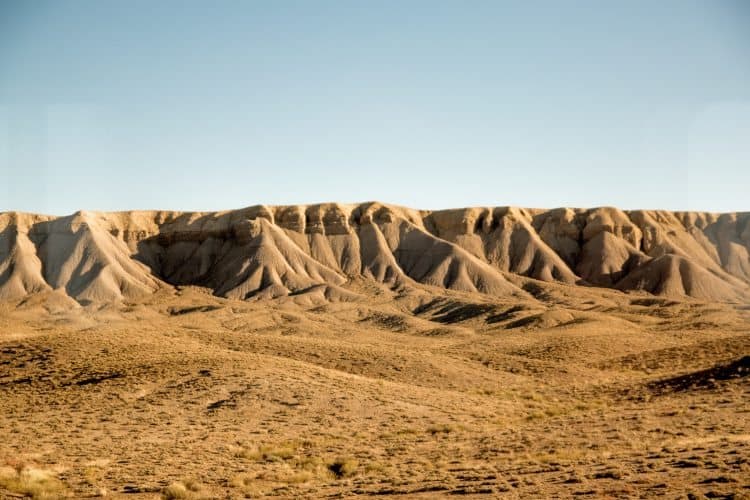 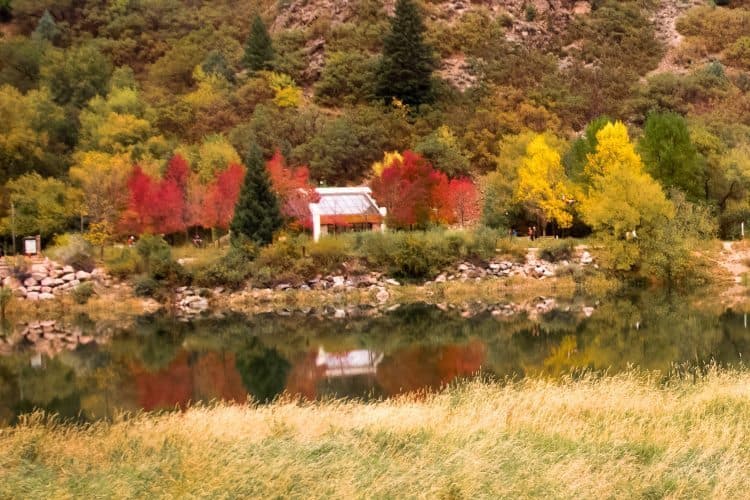 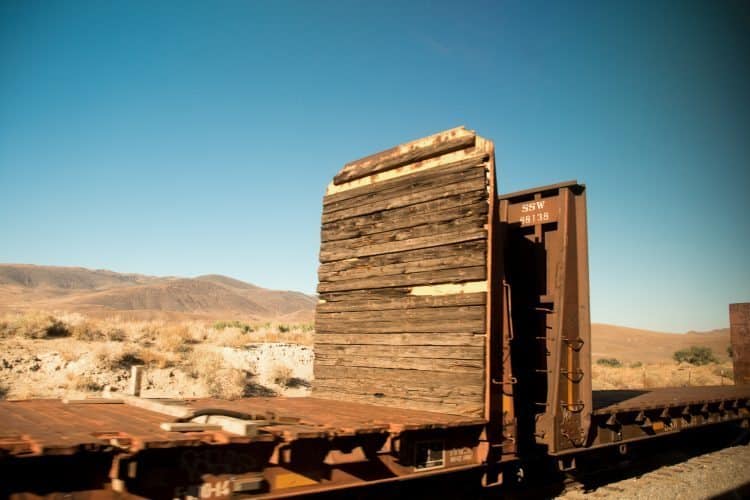 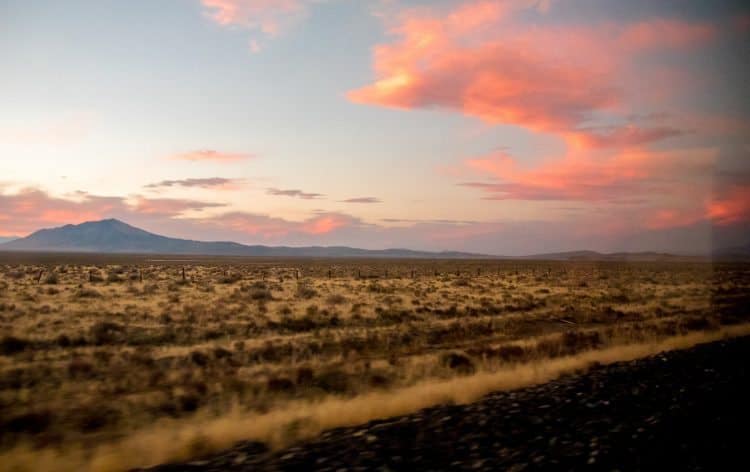 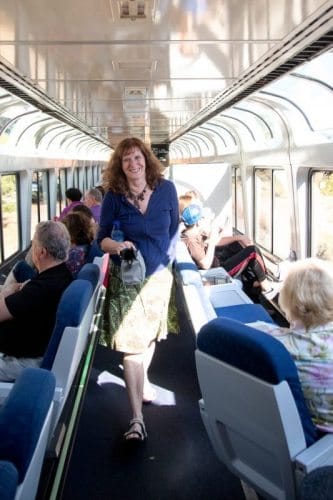 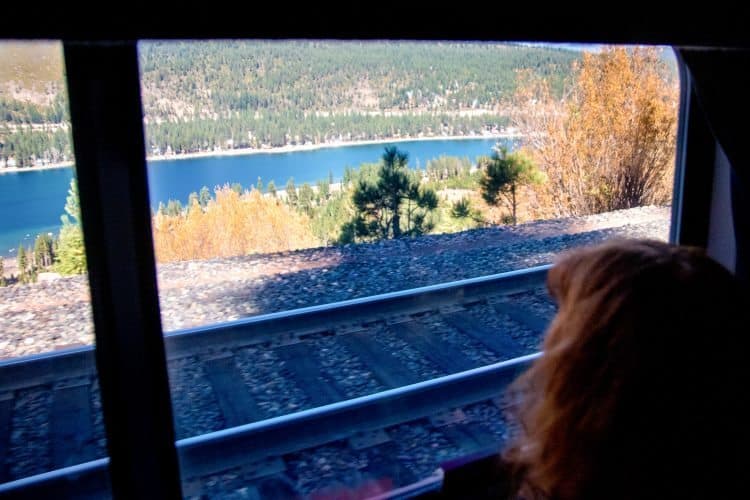 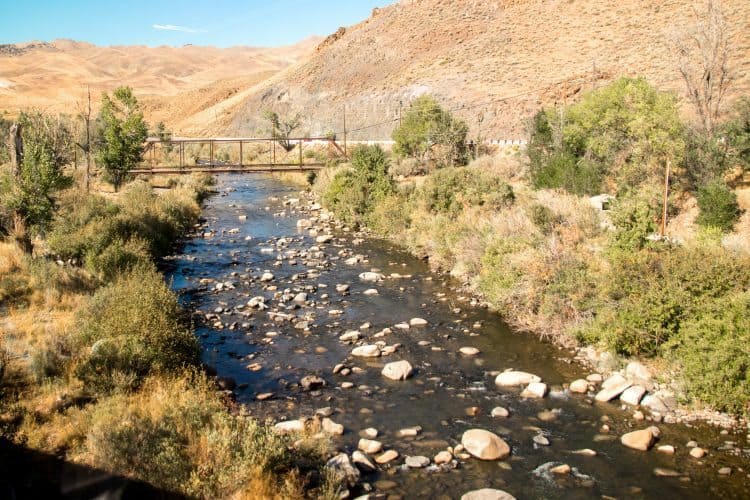 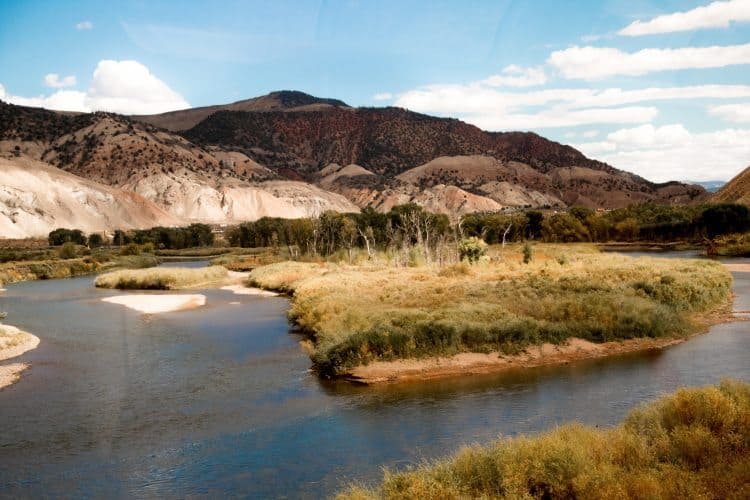 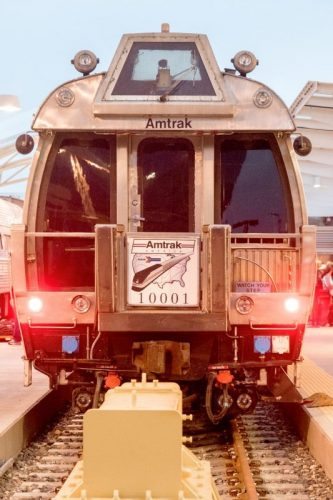 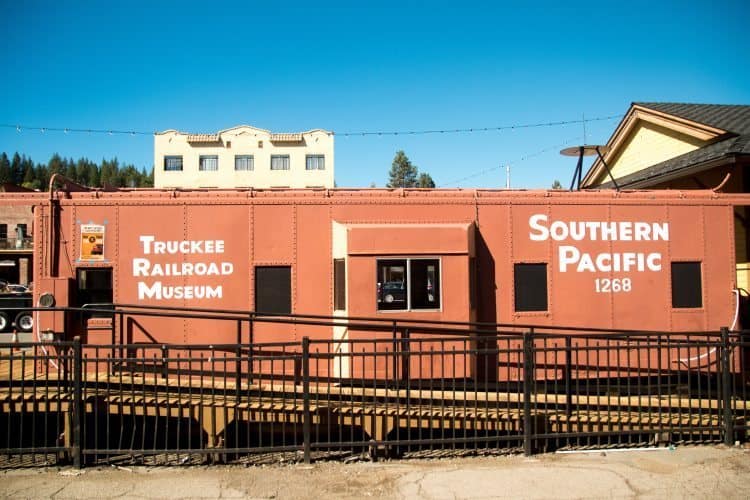 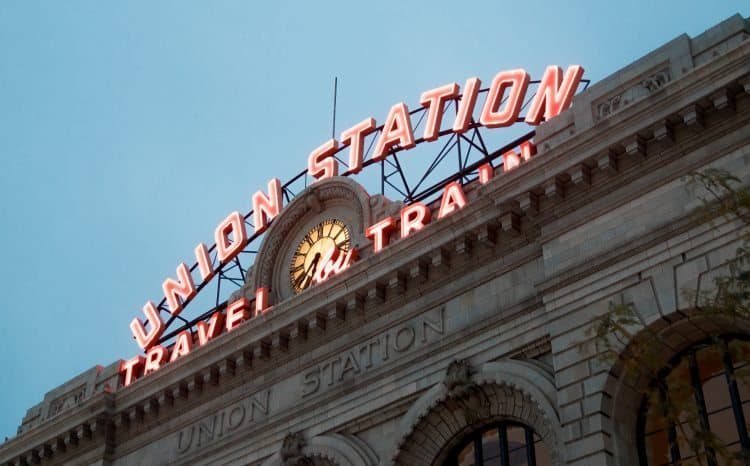 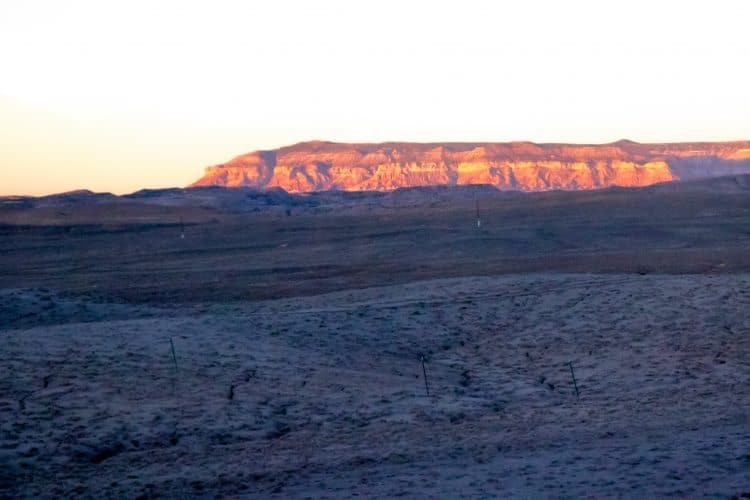 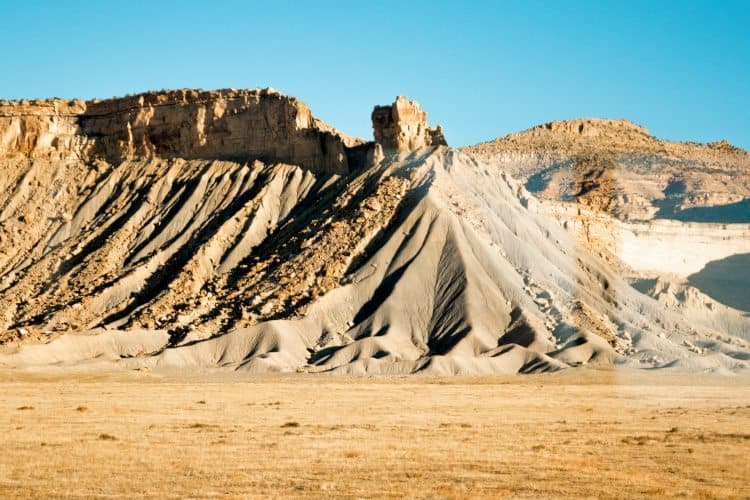 Don Blodger is a freelance photographer and marketing consultant and lives in Rocklin, California with his wife, Victoria.  Visit his website at www.donblodgerphotography.com