Listen closely – very closely – and you’ll pick up on the sounds of oysters, freshly plucked from nearby waters, being cracked and cut from their shells as they’re slurped down the gullets of oyster lovers in Tomales Bay, California.

It’s a practice that stands alone in the state’s history, going back to the 1800s when the Transcontinental Railroad was completed, allowing oysters to be shipped east from California. Now, though, it’s easterners and others who are heading west to join the Tomales oyster cult.

Arriving at the Bay

California’s Highway 1 is more than 600 miles long, but this stretch of oyster heaven is in Marin County north of San Francisco and takes up just a couple of miles of the famous thoroughfare through the Golden State.

Among the closest cities where you’ll find hotels and a spattering of inns and B&B’s are Petaluma, San Rafael, and Point Reyes Station, the latter being the home to Cowgirl Creamery where you can pick up some of the most famous cheeses in America to pair with your oysters.

And don’t forget to pick up that bottle of wine from Point Reyes Vineyard, a business located on Highway 1 that grows grapes for ultra-premium wines. If you want to linger a bit longer, there’s a Mediterranean-style inn on site where you can choose rooms overlooking the vineyards.

And there’s always San Francisco, just 60 miles south, making Tomales Bay the perfect day trip for getting out of the city.

You’ll want to have a car for your trip to this oyster oasis – an area not well-serviced by public transport. Rideshares will deliver you to San Rafael, where you can pick up a rental for the day to make your trip to the bay.

The drive is breathtaking, passing through small towns such as San Anselmo, Olema and the funky fun town of Fairfax that has yet to totally give up its hippie culture.

The Business of Oysters

Tomales Bay is perfect for oyster farming due to the fact that it’s an estuary, so you have brackish water and a good tide bringing in lots of food from the ocean and flushing out the bay, an event that silently happens twice a day.

A little fresh water helps, too, adding that touch of sweetness – instead of too much salt, a flavor that’s made Tomales Bay oysters known worldwide.

The bay separates the Point Reyes Peninsula from the mainland two ways: On its western side, the peninsula is primarily dedicated to a 71,000-acre state park.

Stand on the eastern side and look across at an empty stretch of land with nothing more than pristine beaches and hiking trails, an uncommon sight farther south.

The eastern side is dedicated to the business of oysters, and what a booming business it is.

“I would say we sell around 6,000 to 9,000 oysters every week. And on holidays weekends, we’ll see that many sold in just three days,” says Heidi Gregory, who owns The Marshall Store, one of two places to fulfill your oyster obligation in Tomales Bay.

Mother Nature plays her part in determining whether the season will be good or bad, but she isn’t the only force against oyster farming in the area. Farmers also have to comply with many different state and federal agencies, as well as pay huge permit fees, Gregory says. “Regulations are ever-changing,” she adds.

But they make it work, thanks to the tens of thousands of oyster lovers who visit the area each year to support them.

Though “store” is in its name – the original store was a small convenience market that sold toilet paper, milk and oysters on the side – the Marshall Store is now a restaurant only, expanded to include more tables inside and, on the outside, picnic tables so close to the road you can almost reach out and touch cars as they drive by.

The Marshall Store recently made Thrillist’s top-21 best seafood shacks in America, and for good reason.

Raw, barbecued, smoked, Rockefeller, grilled.. .whatever your oyster passion, it can be satisfied. But there’s more. The best clam chowder in Marin County can also be found here, steaming and perfect for a brisk day on the bay.

It’ll warm you to your toes. Pair it with a deli sandwich – the $15 grilled cheese made with Point Reyes cheese is worth every penny. Salmon and beef jerky are also smoked in-house.

The Marshall Store is a place you won’t soon forget, but that’s not the only game in town. Right down the road, the home of Hog Island Oysters looms large.

It’s a place where you can have the day’s haul cooked for you in the outdoor oyster bar, or buy a bucket and cook them yourself on grills down by the bay – picnic tables, shucking tools and lemons provided for a $5 fee, plus the cost of the oysters. 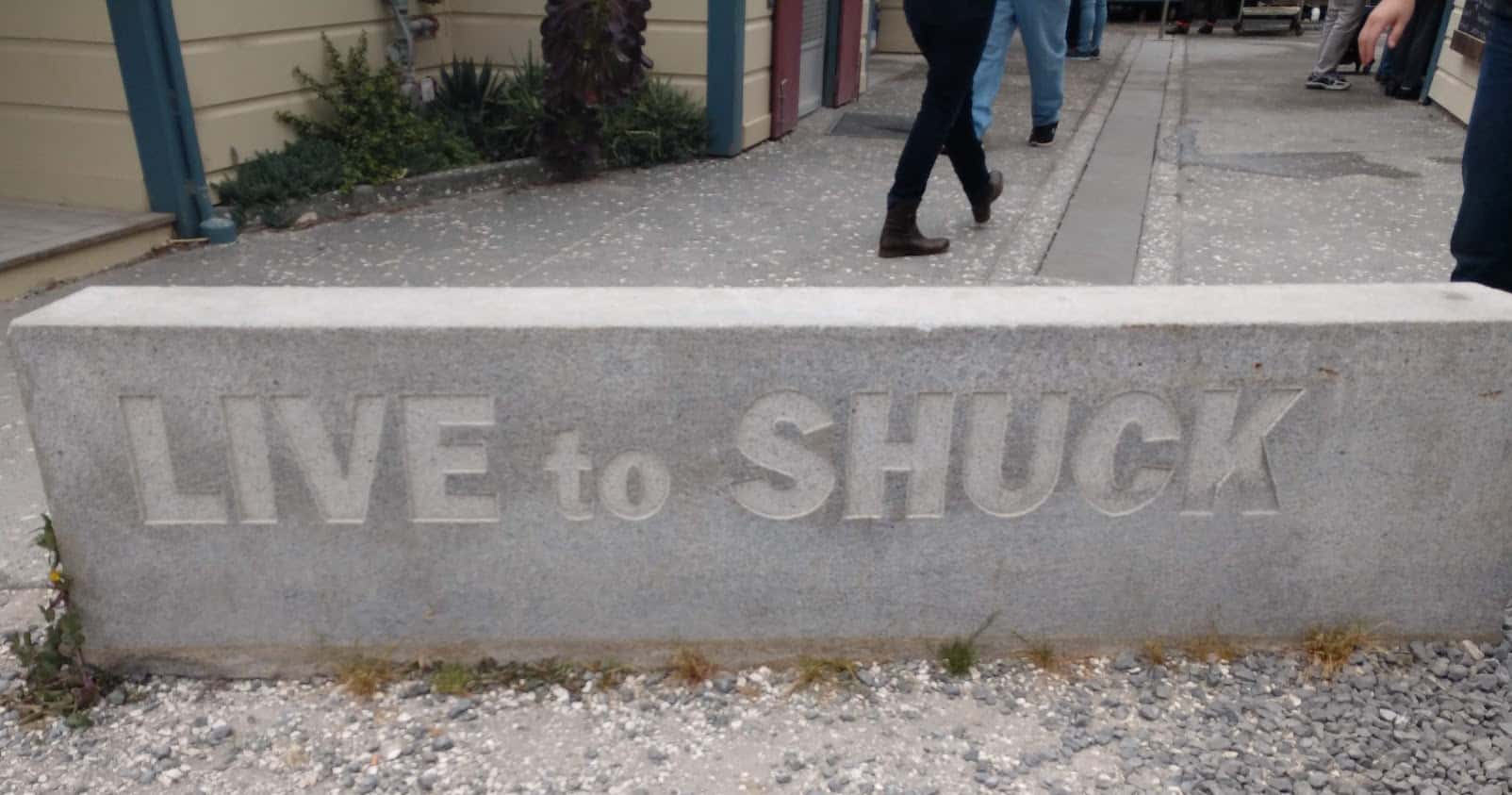 For an entirely different experience, visit Tomales Bay Oyster Company – the oldest continuously-run shellfish farm in the state, circa 1909 – and fill your cooler with oysters, then take them on a picnic. With numerous picnicking spots nearby, this is a popular option.

New to shucking? The folks at Tomales Bay will show you how it’s done. Bring your own cooler and shucking knife, or buy a knife there.

Gregory says the growth of her restaurant, as well as the entire Tomales Bay area, is due to a reputation that it holds for making amazing food.

Not Only the Oysters…

The location on the bayfront – plus the popularity of the area and it’s surroundings – has welcomed a new generation of oysters lovers.

“But not only for the oysters,” she notes. “It’s the beauty of the area and the ability to enjoy outdoor activities.”

With a seemingly never-ending coastline, the options for oceanside picnicking in the Tomales Bay area are many. Don’t worry about packing any food, just bring your cooler and you’ll find all the food fixin’s you’ll need, from the freshest oysters to great wines and cheese. But first, pick your spot. 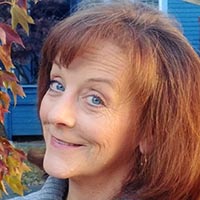