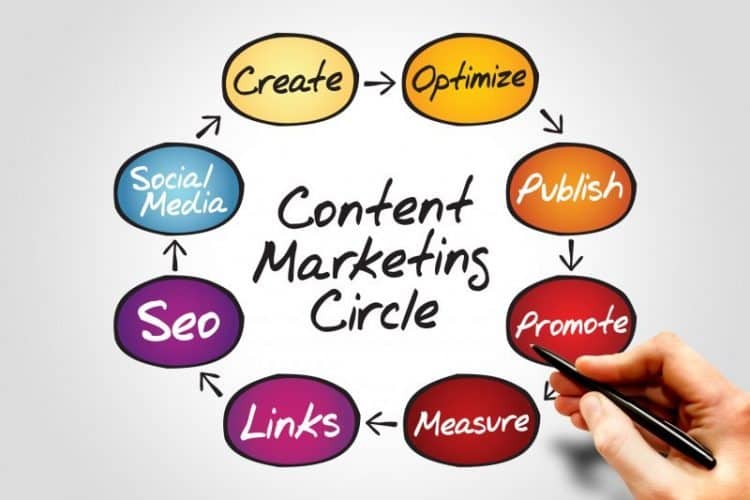 DEERFIELD MA: It can be difficult making a profit through a strictly online business model; however, it’s not impossible.

Max Hartshorne, the owner of online-based GoNOMAD Travel, said his business is successful.

“We’re taking advantage of what’s happening,” he said about the digital era, while sitting in his home office on Mountain Road. “Just like everyone else, we’ve had to renovate, innovate.”

“We’re a top-of-the-funnel site,” he said. “In order to get people into the funnel, you’ve got to create content that people want to read.”

Hartshorne purchased the company in 2002, two years after it was started, after working as a writer, salesman and travel magazine editor; he said the business has been profitable and his sole source of income since 2004.

The business makes money by running display advertisements on its website, and promoting businesses through online marketing campaigns. GoNOMAD makes a commission on each ad click, and charges for ad campaigns.

In addition to its website, the travel business also has large followings on social media outlets, which Hartshorne said he uses to bolster promotional campaigns.

A few of the difficulties Hartshorne said he deals with, are ad-blockers, which limit the reach of display ads, and reaching younger audiences.

“Even if you’re all digital, you have to constantly change,” he said. “It’s a whole different way of looking at things.”

Despite the business’s large influence and far reach, Hartshorne said many corporations looking to run ad campaigns expect their message to reach an even bigger audience.

As a result of those expectations, Hartshorne helped create the 360 Travel Network, a collaboration of three travel websites, including gonomad.com, and about seven blogs, that work together to create cohesive, all-encompassing promotional campaigns.

“You have to have a cohesive unit,” he said, about the choice to work with competitors. “We can give you enough to make it worth your while.”

During a recent six-month promotion for a booking business, the collaboration made 28 posts to Pinterest, 25 Facebook posts, 30 Google Plus posts and wrote about seven travel articles about the best ways to book travel.

Another important aspect of running an online travel business, he continued, is being known as a subject matter expert. To do that, Hartshorne speaks at events, such as the New York Times Travel Show and the Public Relations Society of America travel conference, gives radio interviews and travels often.