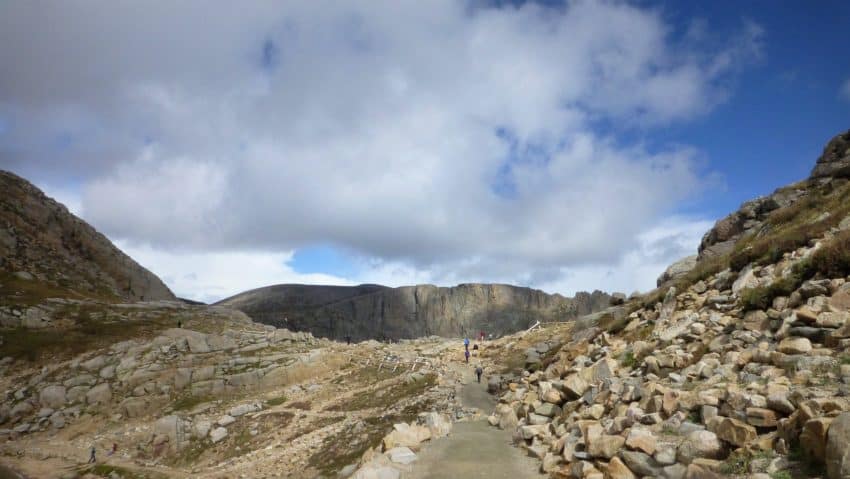 Text and Photographs by Ann Torrence

Ann Torrence’s U.S. Highway 89: The Scenic Route to Seven Western National Parks is a beautiful coffee table book with lots of gorgeous photographs, and it’s a self-published project no less! Here’s a gallery of our favorite selections, and be sure to check it out on Amazon!

For over 25 years, the Hells Angels Motorcycle Clubs of Arizona have organized the Florence Prison Run. Originating as a show of support for an incarcerated member, today over 1,000 motorcyclists from across the region meet each year in Florence to ride past the state prison.

The newest bridge over the Salt River carries the Phoenix metropolitan area’s light rail trains. A moving pattern of colored lights sweeps across the span paralleling the old Highway 89 route over the Mill Avenue bridges connecting Tempe and Phoenix.

The Buckhorn Baths welcomed travelers along U.S. 89 for over 60 years. Ted and Alice Sliger built the mineral baths, taxidermy museum, and motel units along Arizona’s major connecting route between Tucson and Phoenix. From the late 1940s through the early 1970s, the New York Giants baseball team stayed at the baths for Cactus League spring training. Ted died in 1984; Alice continued to run the resort into her 90s. The property will likely be demolished to make way for another big-box store.

Sunset Crater Volcano National Monument: Outrage over a Hollywood film crew’s plans to dynamite Sunset Crater resulted in public support to create a national monument to protect it in 1930.

Classic car clubs converge each summer for the Williams, Arizona, Fourth of July parade along Route 66, which for 60 miles was co numbered with the route of Highway 89. Santa on a newly restored motor trike was the crowd favorite parade entry.

U.S. 89 parallels the headwaters of the Virgin River in the Long Valley east of Zion National Park. The river, carving for miles through the Navajo sandstone layer of the Colorado plateau, exits the Zion Narrows into a cottonwood valley enclosed by sheer cliffs soaring upward over 2,000 feet. At the mouth of Zion Canyon, the river bends around the Watchtower, eventually joining the Colorado drainage at Lake Mead.

Watercolorist Buffalo Kaplinski at work near the Virgin River in Zion National Park.

The Eliason’s of Fountain Green, Utah, are some of the last sheep ranchers in Sanpete Valley to move their herds from summer grazing lands to winter pasture on foot on Highway 89.

Agriculture has been the mainstay of the economy in Sanpete County, Utah, since the arrival of the first Mormon settlers. In the early 1900s, farmers raised peas for canneries and sugar beets for industrial processing plants. Most of the row crop farms in Sanpete County have been replaced by cattle, sheep and turkey producers. 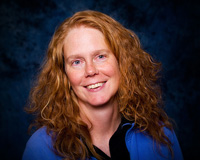 Ann Torrence is a writer and photographer based in Salt Lake City. Visit her website, AnnTorrence.com.