A Scenic Cruise on the Beautiful Douro Across Portugal

We met our ship in Porto’s famous Ribeira district, where the cafes, riverside restaurants, and all the action is in this, Portugal’s second city on the country’s north coast.

The Scenic Azure is not a large ship, and for this journey on the Douro River, it only travels during the day.

This ship was built in 2016 specifically to transit this river and these locks, I learned from Maria Andrada, who runs Scenic Cruises operations in Portugal.

Andrada, an attractive, energetic woman, and a confessed workaholic said the 80-meter vessel usually carries 96 passengers but on this trip during the pandemic times, only 40 of us were on board.

And nearly every passenger on our August 2021 journey was a repeat Scenic cruiser!

The big difference this year is that the majority of Scenic’s passengers hail from Australia and covid regulations have kept this large group from coming to Europe to board Scenic’s ships.

With the small number of passengers, the Scenic staff really shone with their attention to detail and genuine caring faces, that you could see even with their ubiquitous masks that never came off.

“Sixty percent of our passengers are repeat cruisers,” Andrada said. “This trip is a way to meet the ‘real Portugal’ because there are so many opportunities to get off the ship and into the villages and even the homes of the locals along the Douro river.”

“It’s not only the river. It’s the culture, landscape, the people,” Andrada said.

Unlike the watery highways that are the Rhine and the Danube, you can also sail stretches of the Douro and not see another ship.

At some points along this river, “you are in direct contact with nature,” Andrada added. “You don’t see people. You don’t see buildings…You see nature. You are there alone looking at the beautiful landscape.”

Scenic’s Tour Guides on Board

Another appealing aspect of a Scenic Cruise is that the tour guides are on the cruise with us, instead of having new people come aboard at each stop.

“The guides are staff, they are a part of the ship’s crew,” Andrada said.

The other nice element is that the Scenic coaches follow the river on land so their drivers are waiting at every port to take passengers on a wide variety of off-ship adventures.

That included meeting a baker in a small village and watching and sampling a tasting of flavored almonds in another village.

As Scenic’s PR maven Elliot Gillies told me, “The Scenic Azure is a floating hotel, and the best part is getting off the ship every day to explore the countryside.”

And it’s quite a comfy little hotel, with the 215-square foot cabins on the B deck that include a full-size shower and a balcony with a large retractable window.

Scenic coaches that accompany the cruise also have an innovation that sprang from the head of Scenic’s CEO, a second rear door that makes getting off the bus faster.

No Rush to Depart Porto

Our eight-day cruise took a leisurely course the first day we got on board, when we arrived at 2 pm, settled into our cabins, and stayed at the dock until around 4 pm the following day.

This gave us a chance to explore Portugal’s second city, Porto, which has been long famous for its port wine and the cable car in Gaia, right across the Douro river.

The striking two-decker iron Dom Luis I bridge that dominates the Ribeira district, and the view of the city riverside orange tile roofs and the Douro from up high is impressive.

Porto’s bridge was designed by Gustav Eiffel, who is better known for his Paris tower, and like so many of the bridges across the Douro, it’s beautifully lit up at night to make it even more dramatic.

With the sailing taking place only during the day, it gave us all a chance to enjoy the scenery.

Along this river, it never varies from striking to beautiful and you never see the uglier sights that a busier European river provides.

There are no giant cargo vessels, no gross power plants, and hardly anything except the combination of birds, endless vineyards, and almond groves. You also see locals enjoying a swim in the river and the occasional jet ski frolicking in the ship’s wake.

Five Cruise Lines on the Douro

Although there are five major cruise lines plying the Douro, it never feels like the congested highway of the larger European rivers.

The only passing vessels are other cruise ships or pleasure craft.

The eight days on the Douro sail include transiting four sets of locks and the size of the Scenic Azure just manages to squeeze through all four by inches.

It’s fun watching the crew manning their stations as the vessel enters the locks and then is lifted up to the higher elevation along the river.

So Much to See in the Douro

There are many memorable places to see when you get off the ship in this part of the world.

Daily excursion choices meant I could select what interested me the most, and I gravitated to the towns and away from visiting vineyards.

The Varosa Valley and the town of Lamego, with its fine Baroque structures, provided an interesting glimpse into history as did the Mateus Palace, which to this day famously adorns the labels of this perhaps the most well-known of all Portuguese wines.

The Santuário de Nossa Senhora dos Remédios in Lamego stands above 686 dramatic and ornate stairs, that all lead down to the center of the town.

Each fancy Baroque and Rococo staircase is decorated with Portugal’s famous blue tiles and the walk down even in the scorching summer sun was well worth it.

As the ship continued its westward journey, another stop was the small and somewhat desolate village of Provesende, which as described, does take you back to the olden days of Portugal when it was full of residents and was a much bigger town.

One business that’s still doing things the old way is their local bakery, which each day fires up a wood oven to bake up to 80 loaves that will be sold here and in neighboring villages.

We watched the baker as he proudly showed off his latest batch of warm bread and hustled it into the van for delivery.

One of the things I enjoyed about this Scenic cruise was the lack of the glitz and glitter you often find on larger more mainstream ocean cruises.

There were no raffles, no wannabe Broadway shows, instead, we were entertained by a trio of Portuguese singers, a tile artist who showed us how to paint Portugal’s famous blue tiles, and a demonstration and lecture about cork.

Yup, it was darn interesting finding out how all of those cork trees are harvested every nine years and the musicians were a hoot too.

A rousing game of music trivia featuring the talented ship piano player’s pop stylings was a whole bunch of fun, especially after our team of travel writers won!

Again and again, I was pleased that we were experiencing all of this with such a small number of fellow passengers–you can really get to know almost the whole group when the number is 96, not 5000!

Another aspect of the Scenic Cruise experience is that everything is already paid for–including tips for the crew.

You don’t get a big bill at the final stop with charges for internet, laundry, drinks, or tips–it’s already paid for.

The ship even offered one bag of laundry done on the ship for each cabin, and this was a big help when I ran out of clean clothes.

Find out More about Scenic Cruises

Scenic Cruises offers trips on the Douro during the summer months. They also offer River ship trips on the Gironde, Danube, Rhine and many other rivers in Europe and across Asia.

This trip was sponsored by Scenic, but the opinions are the author’s own. 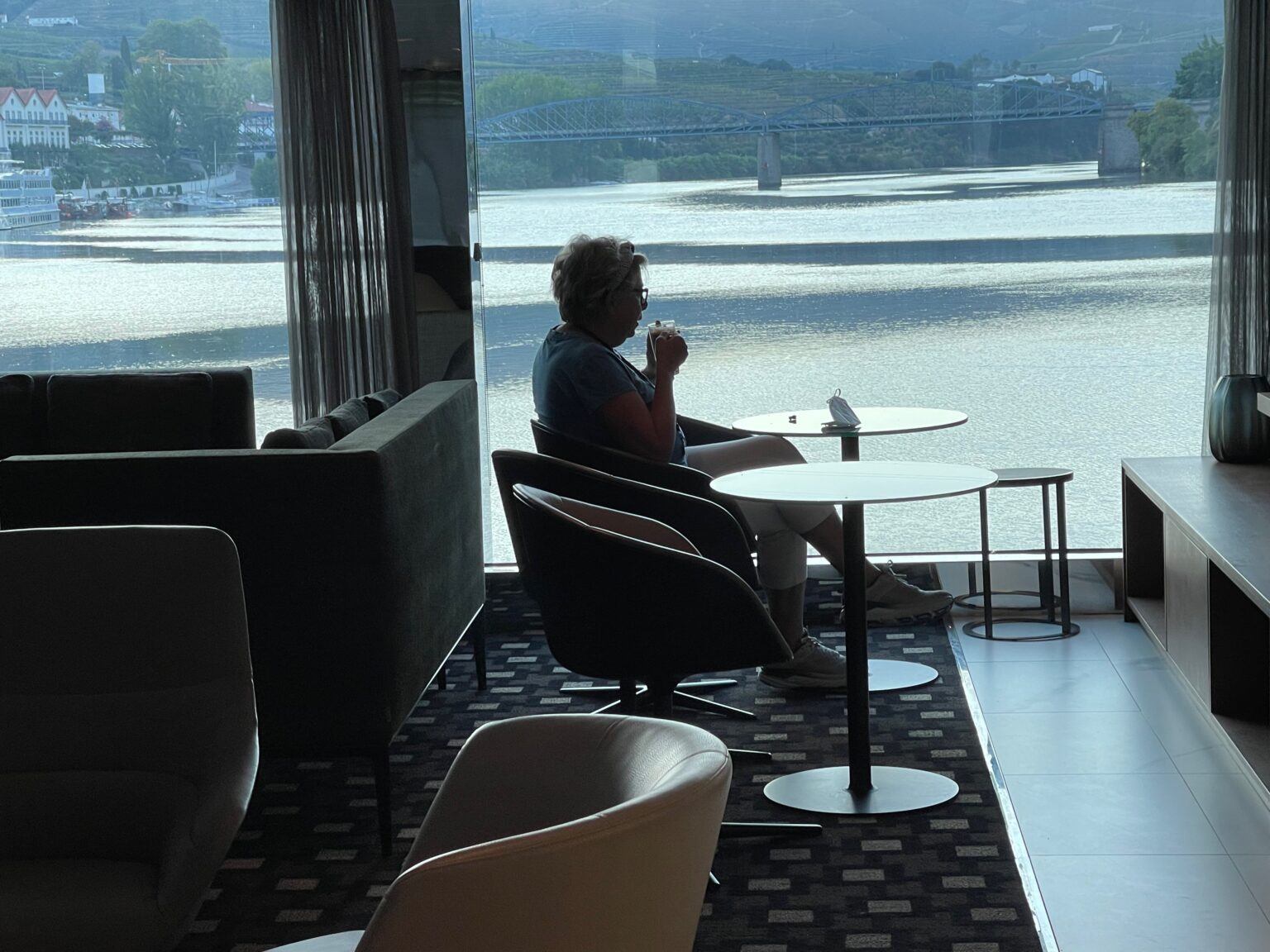 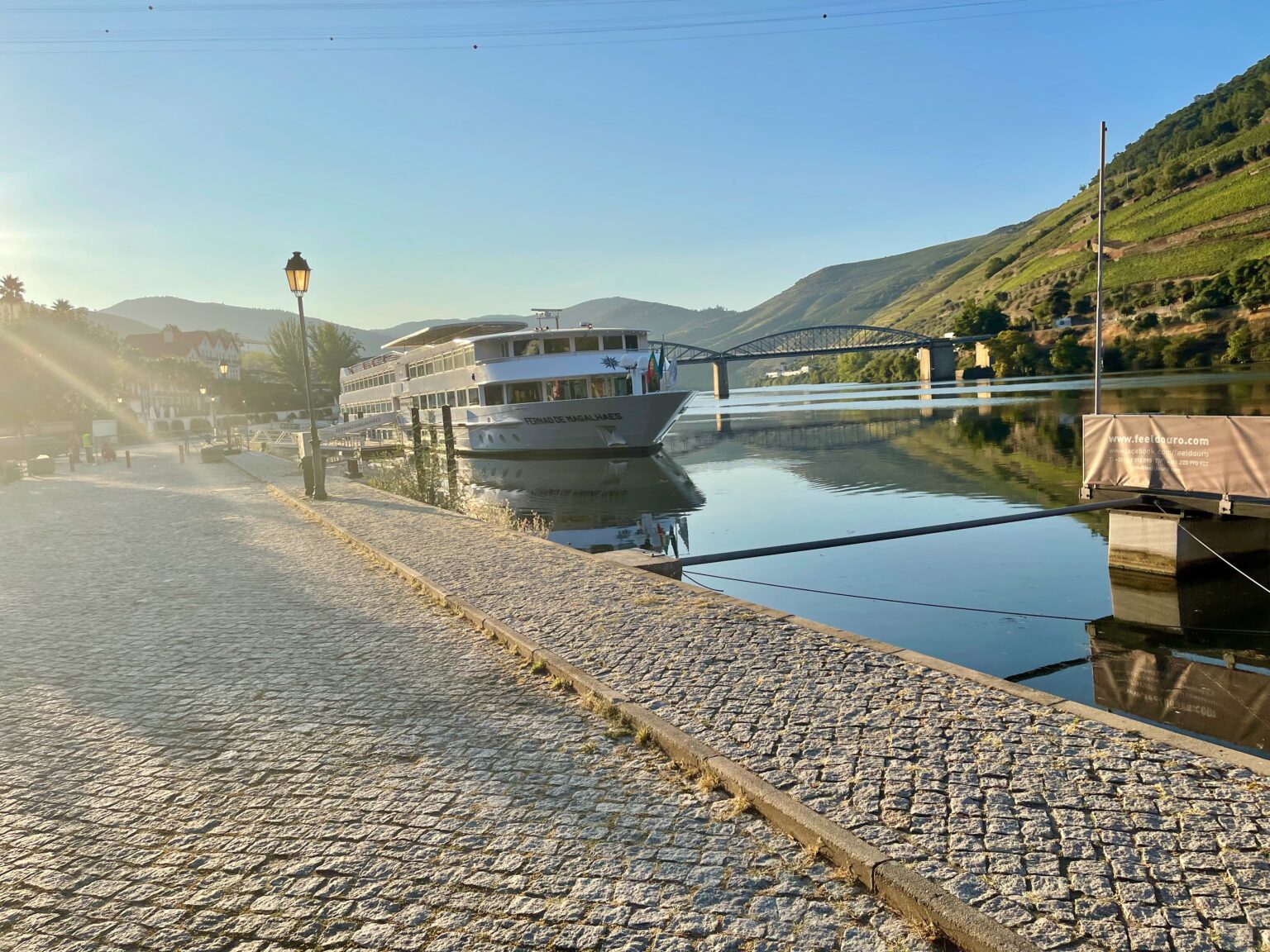 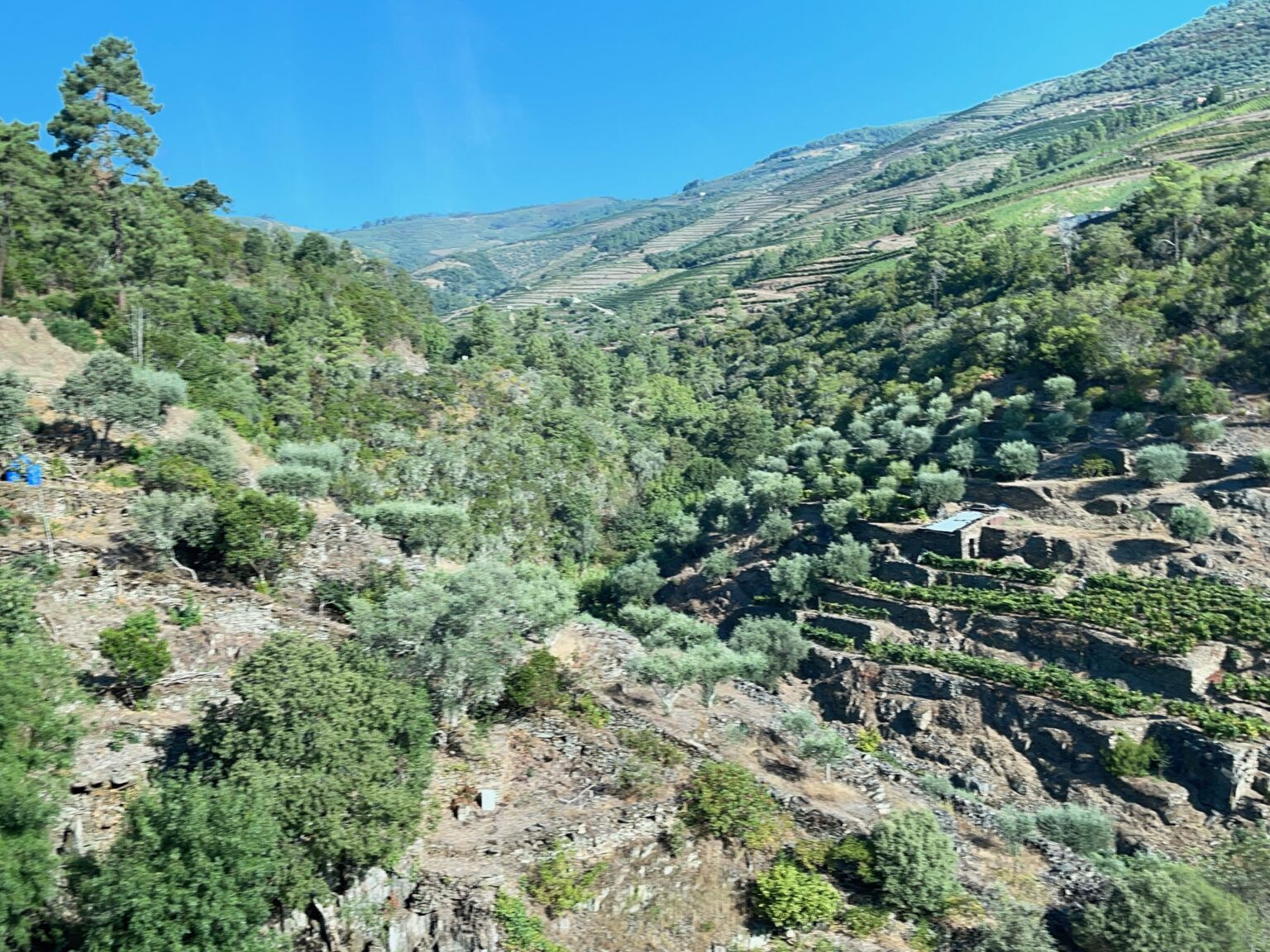 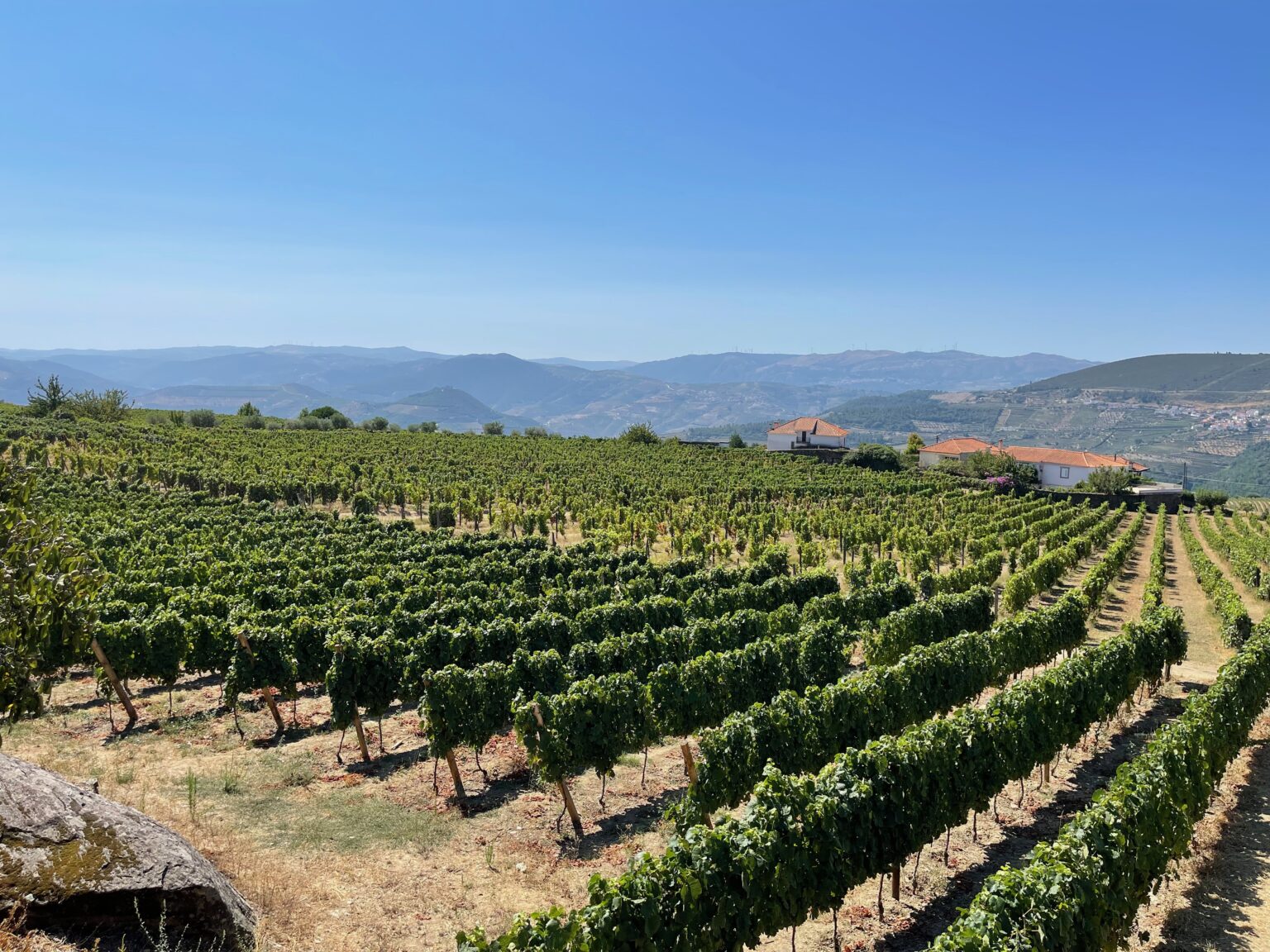 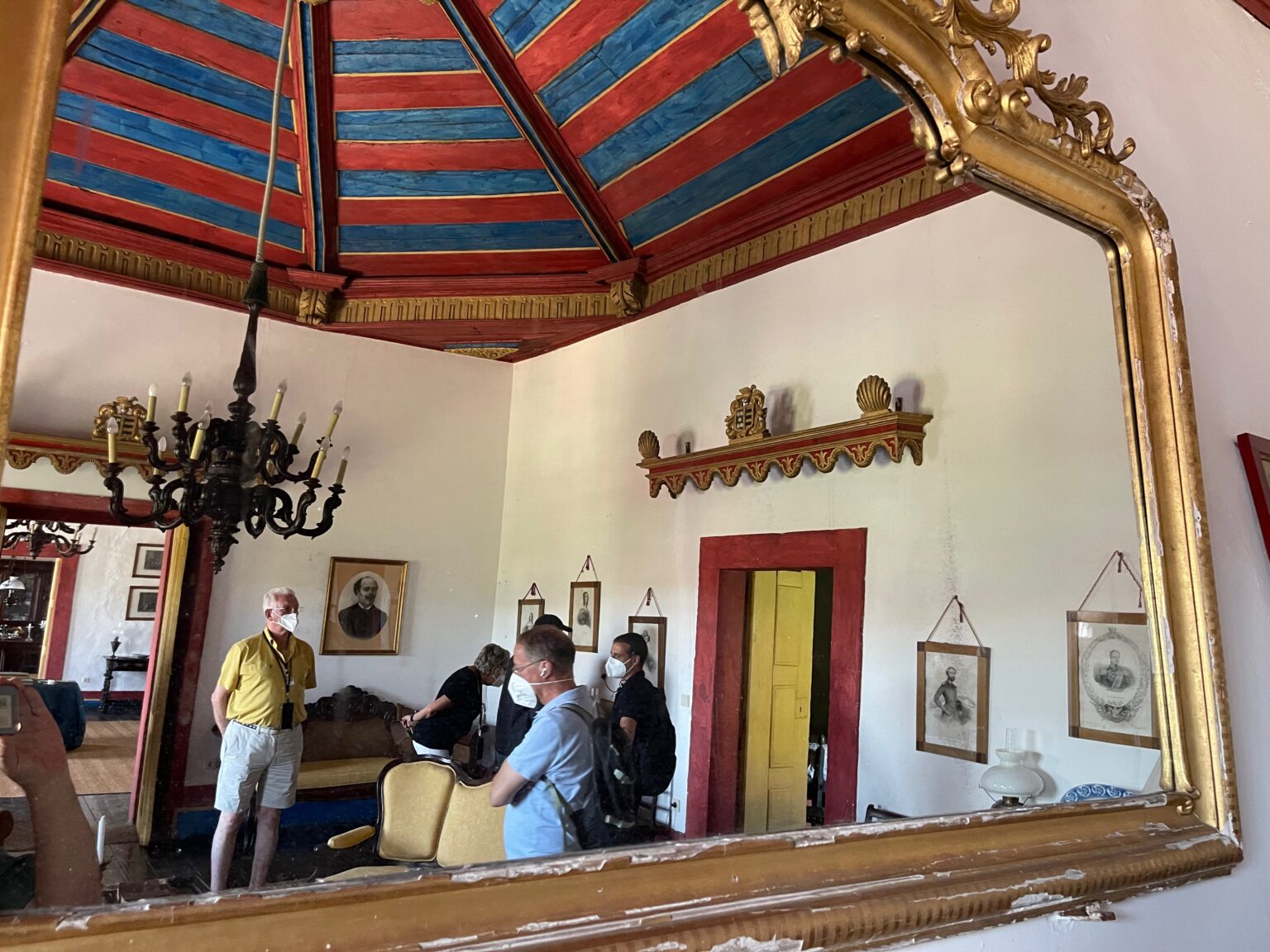 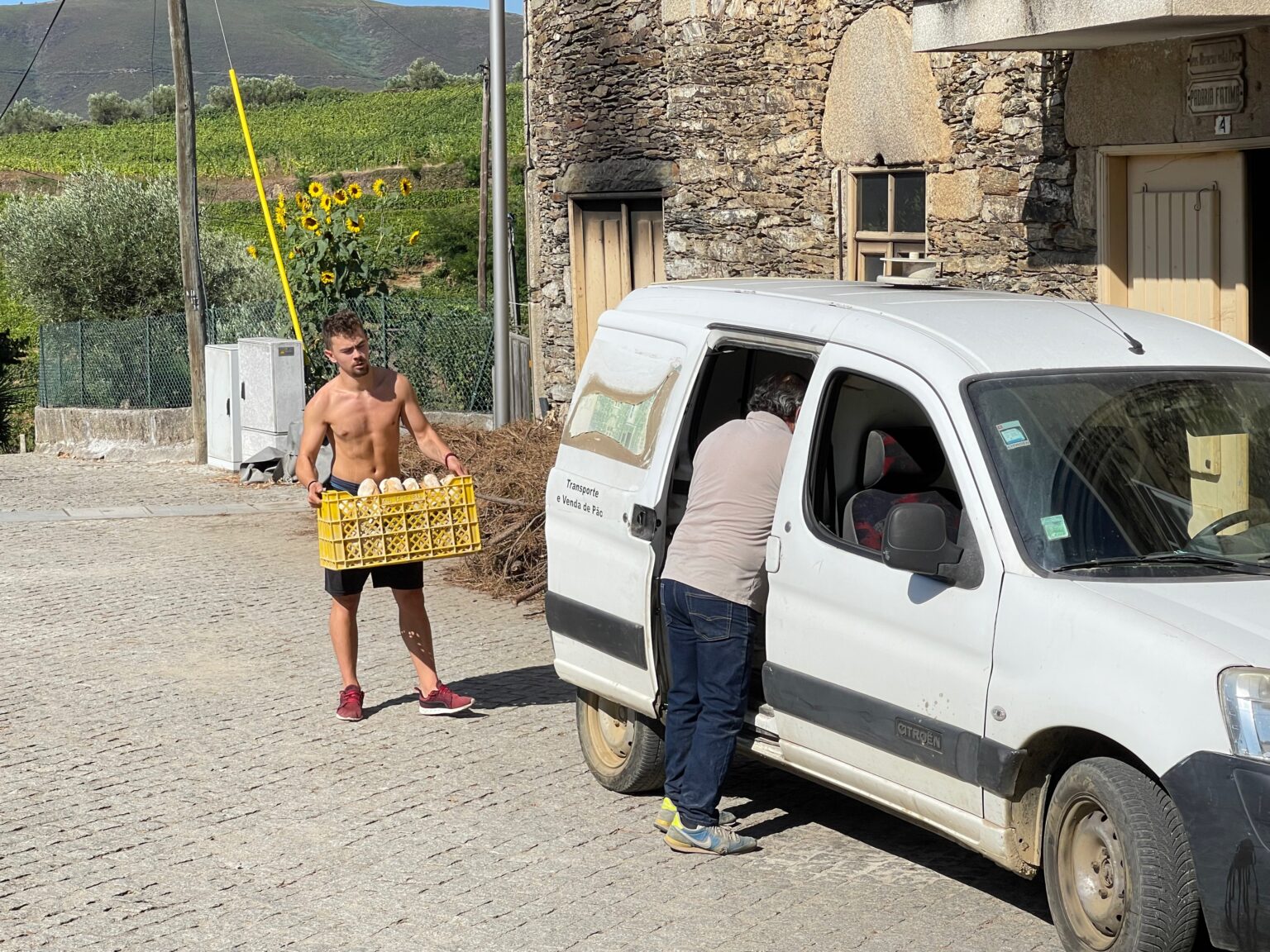 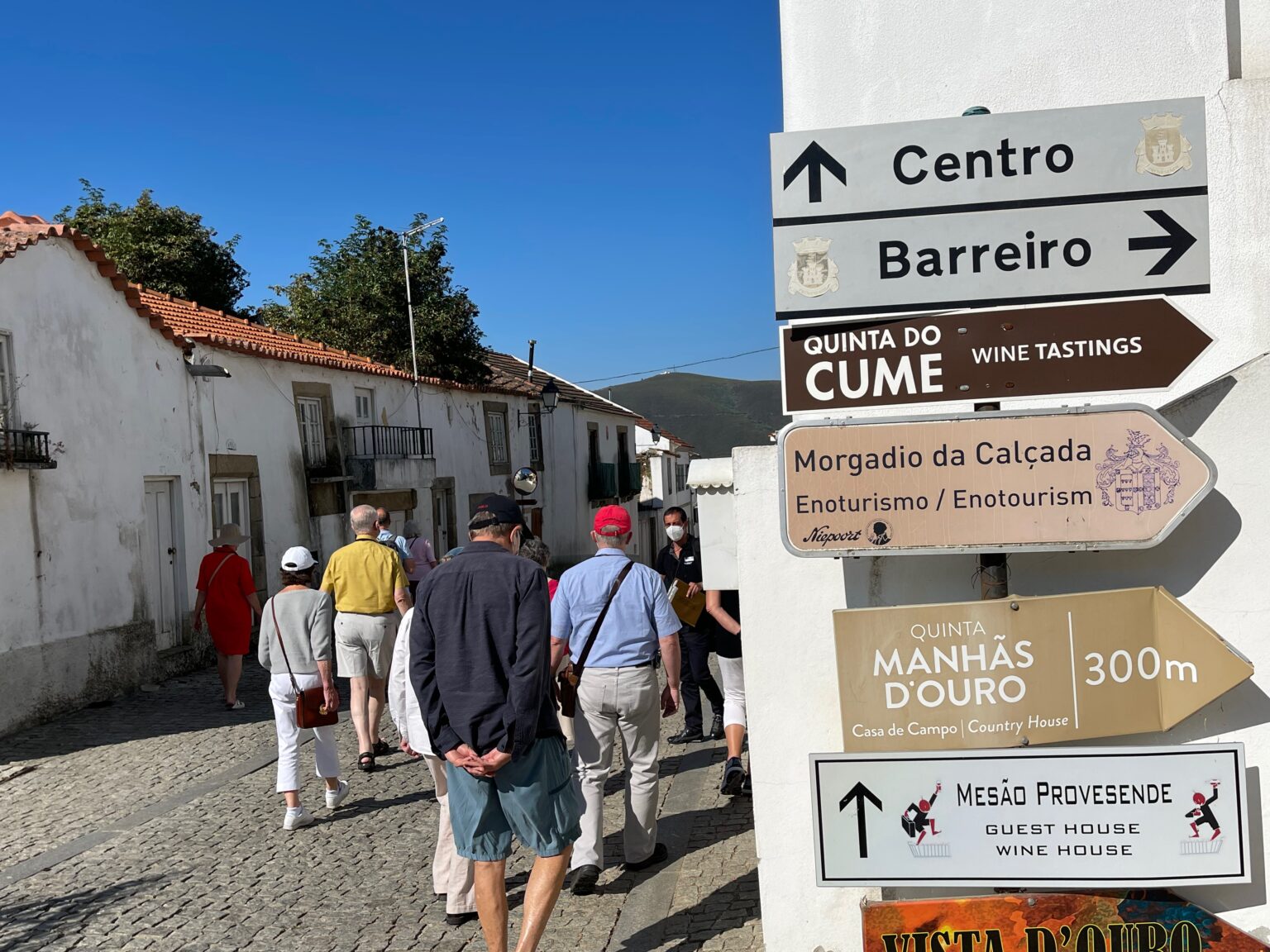 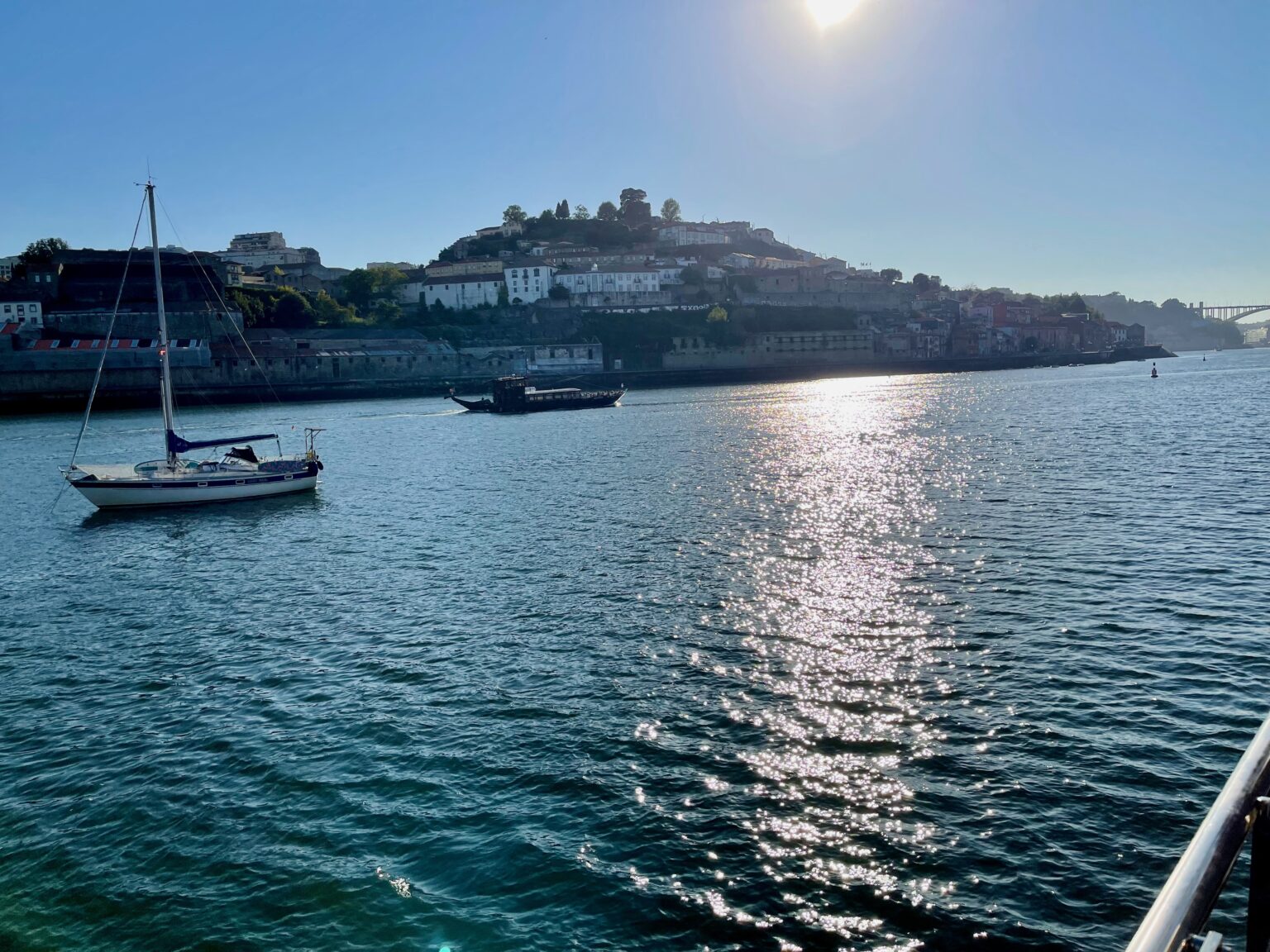 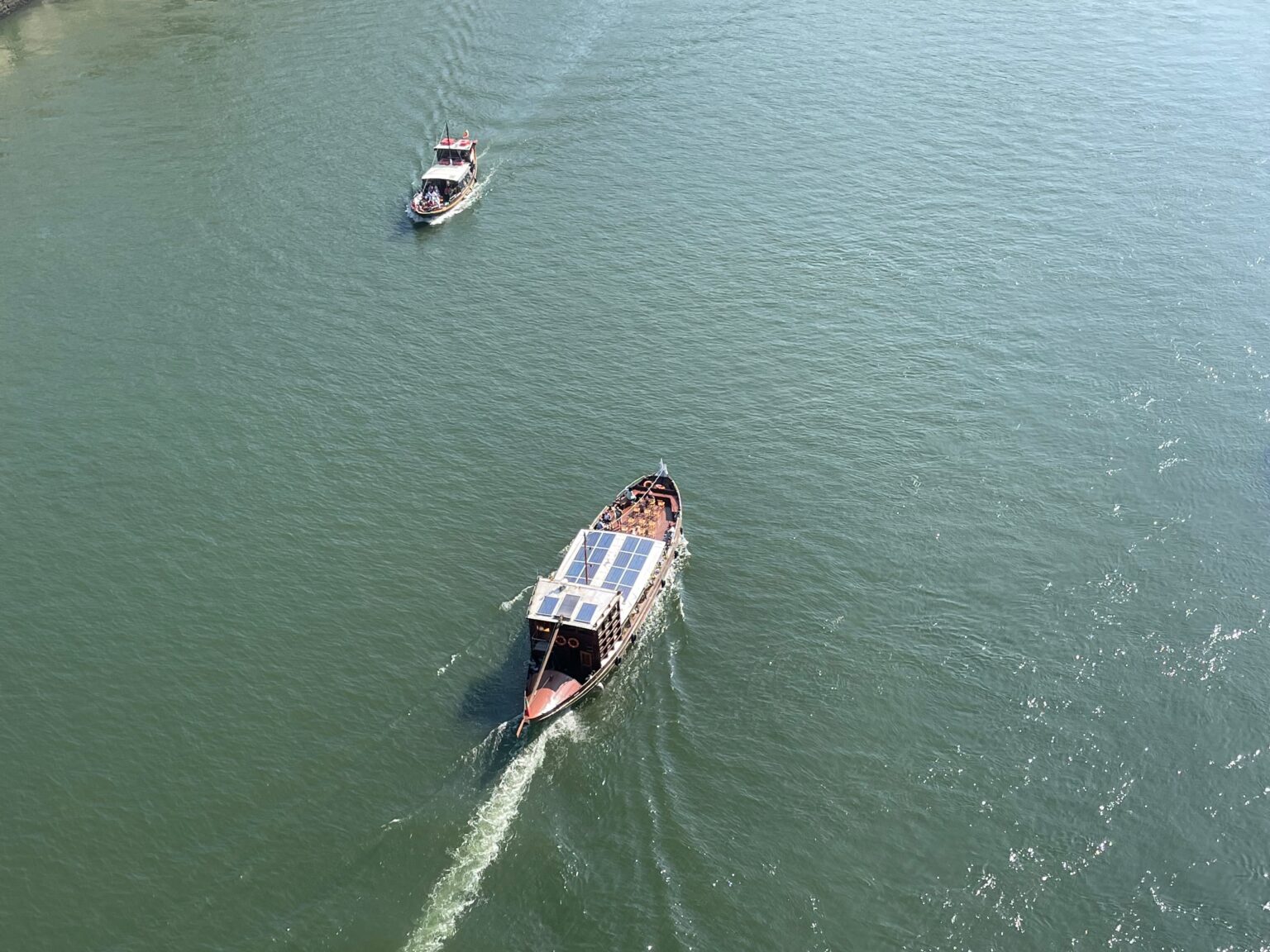 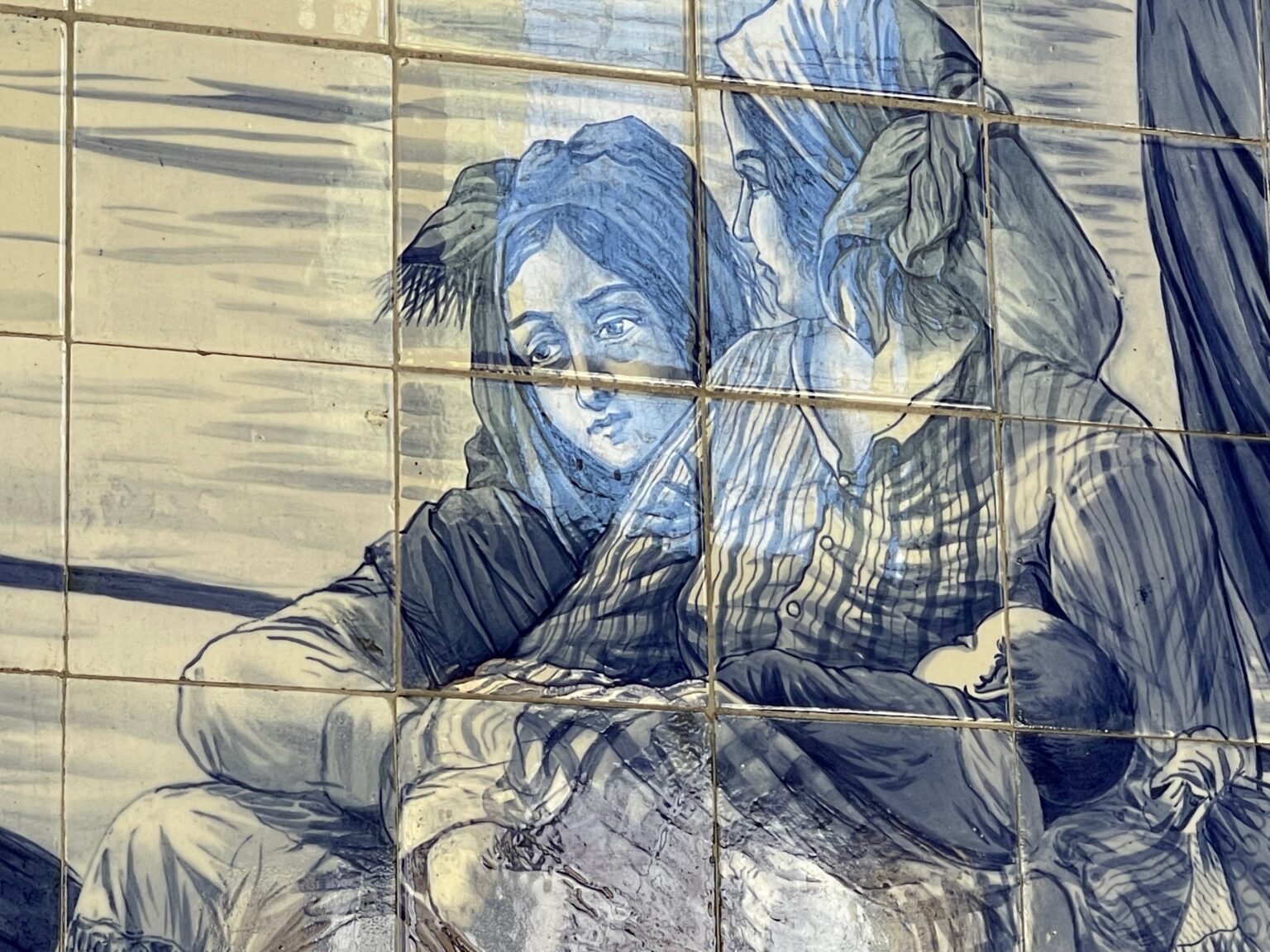 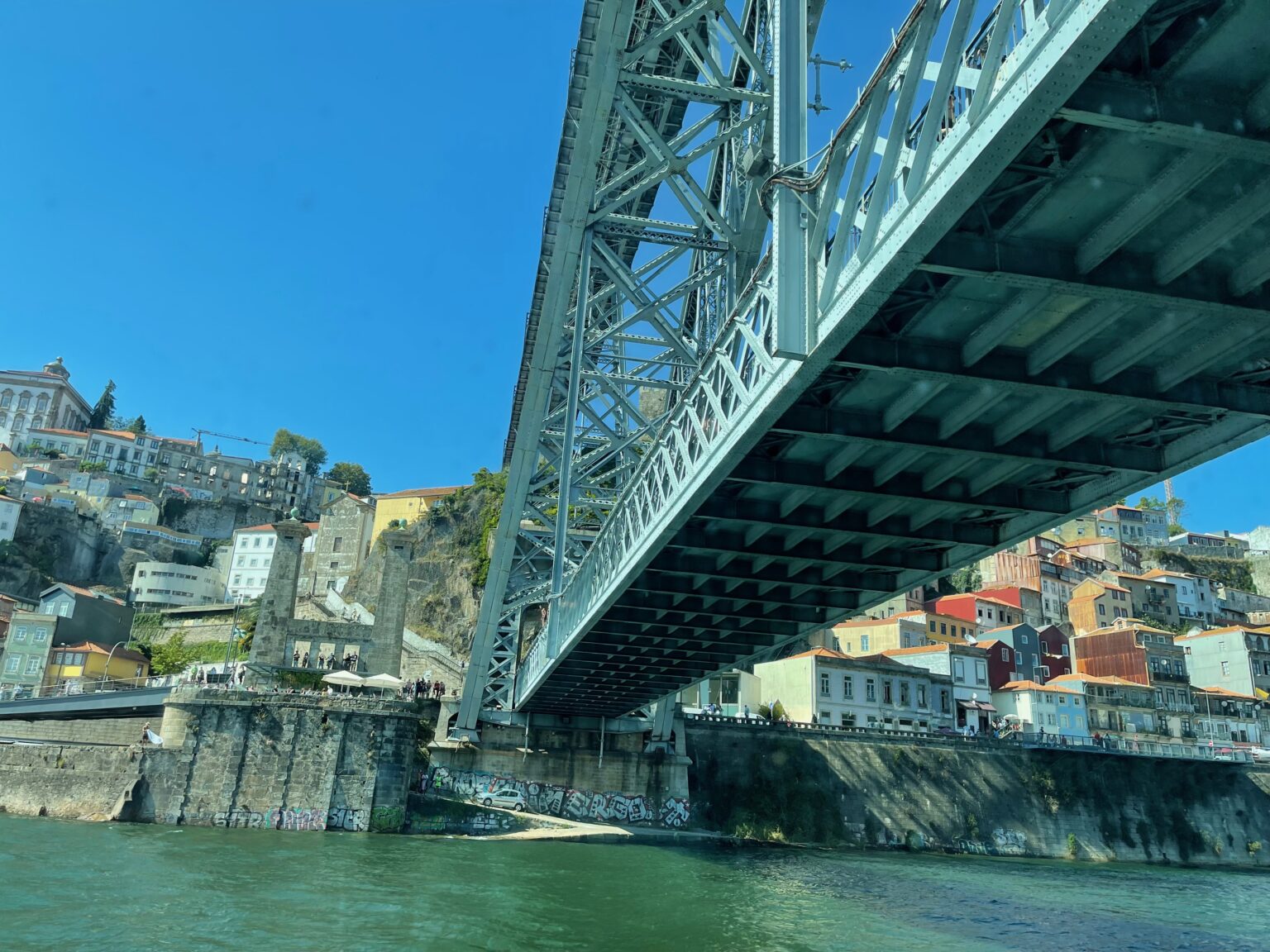 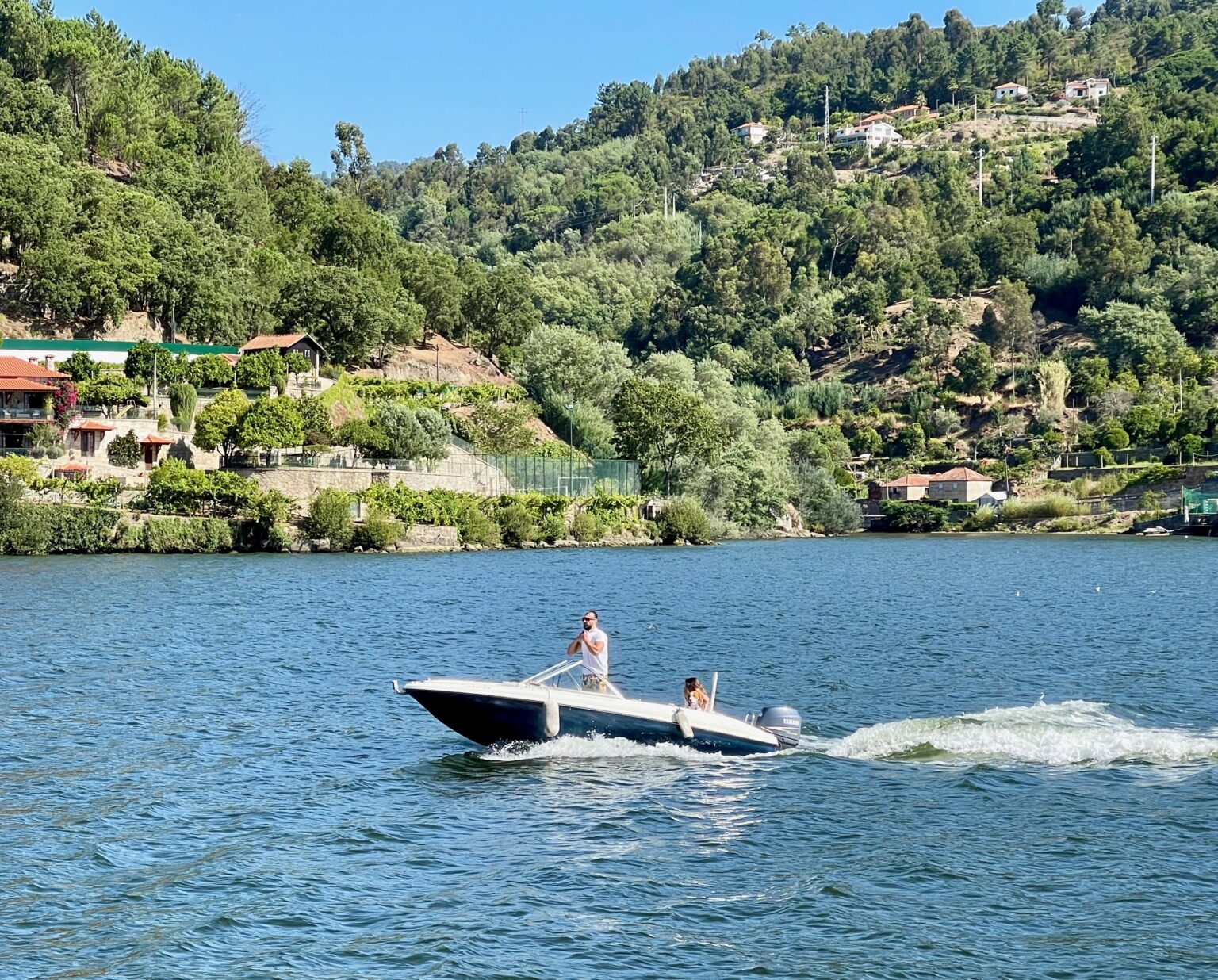 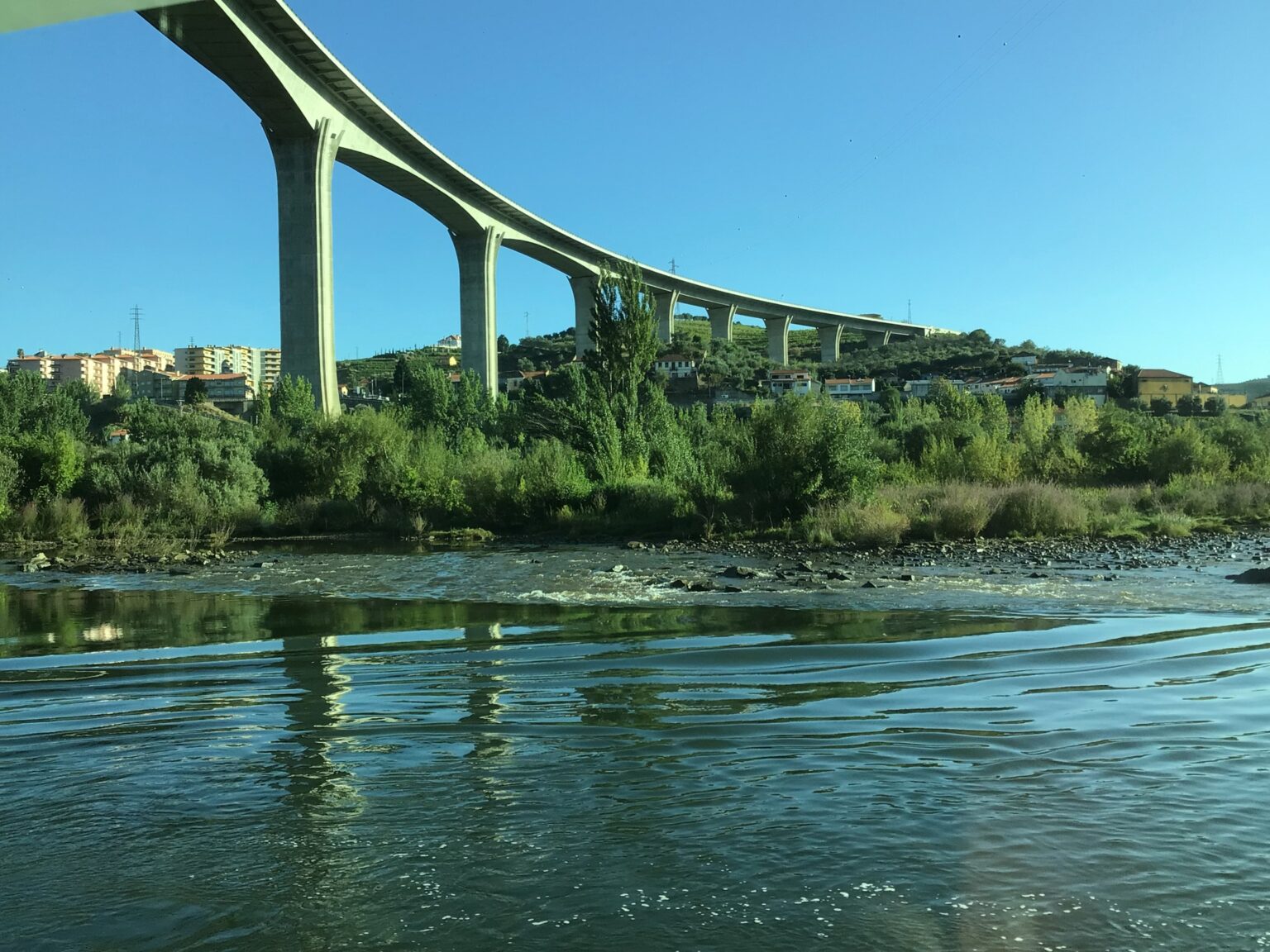 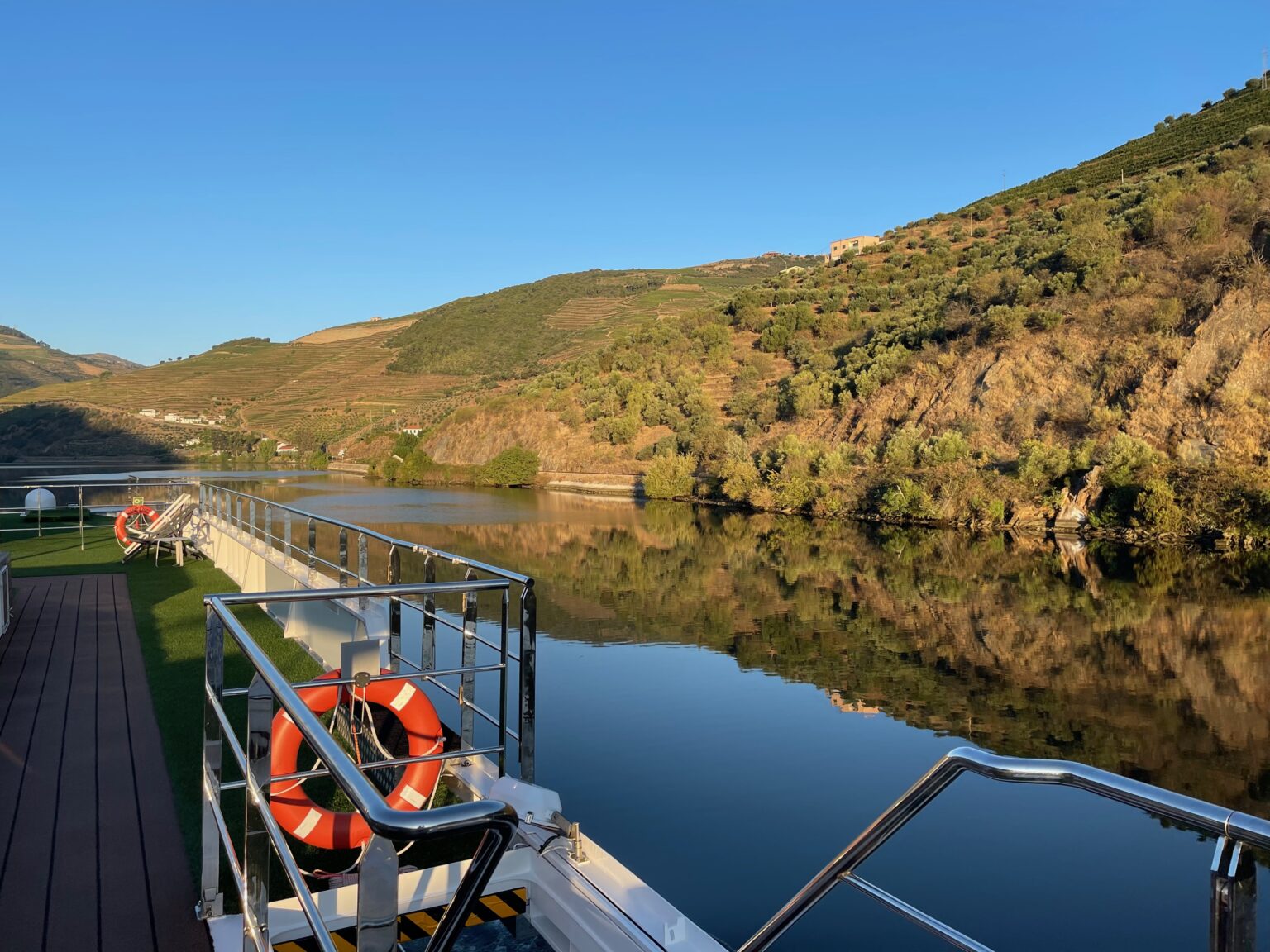 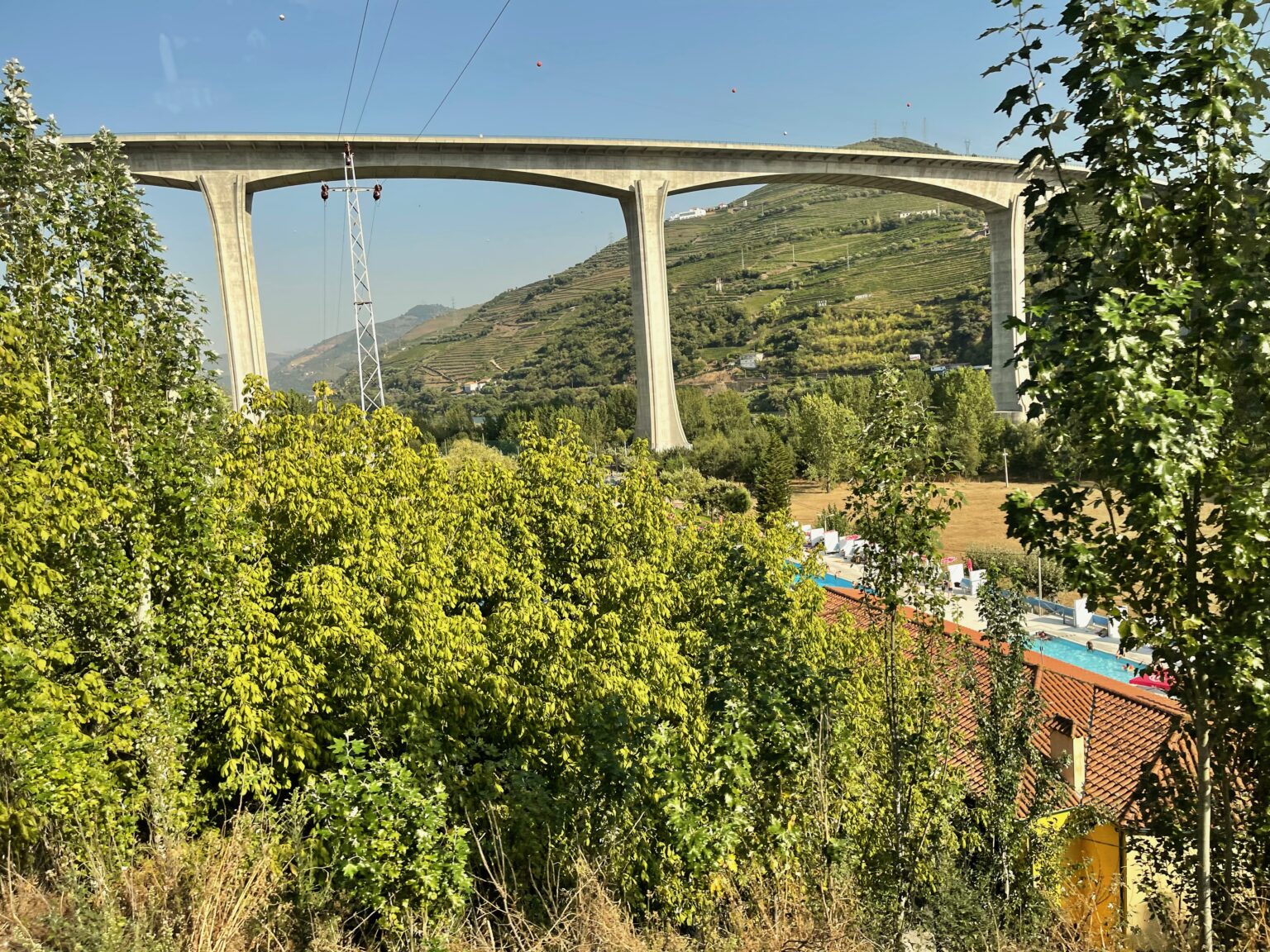 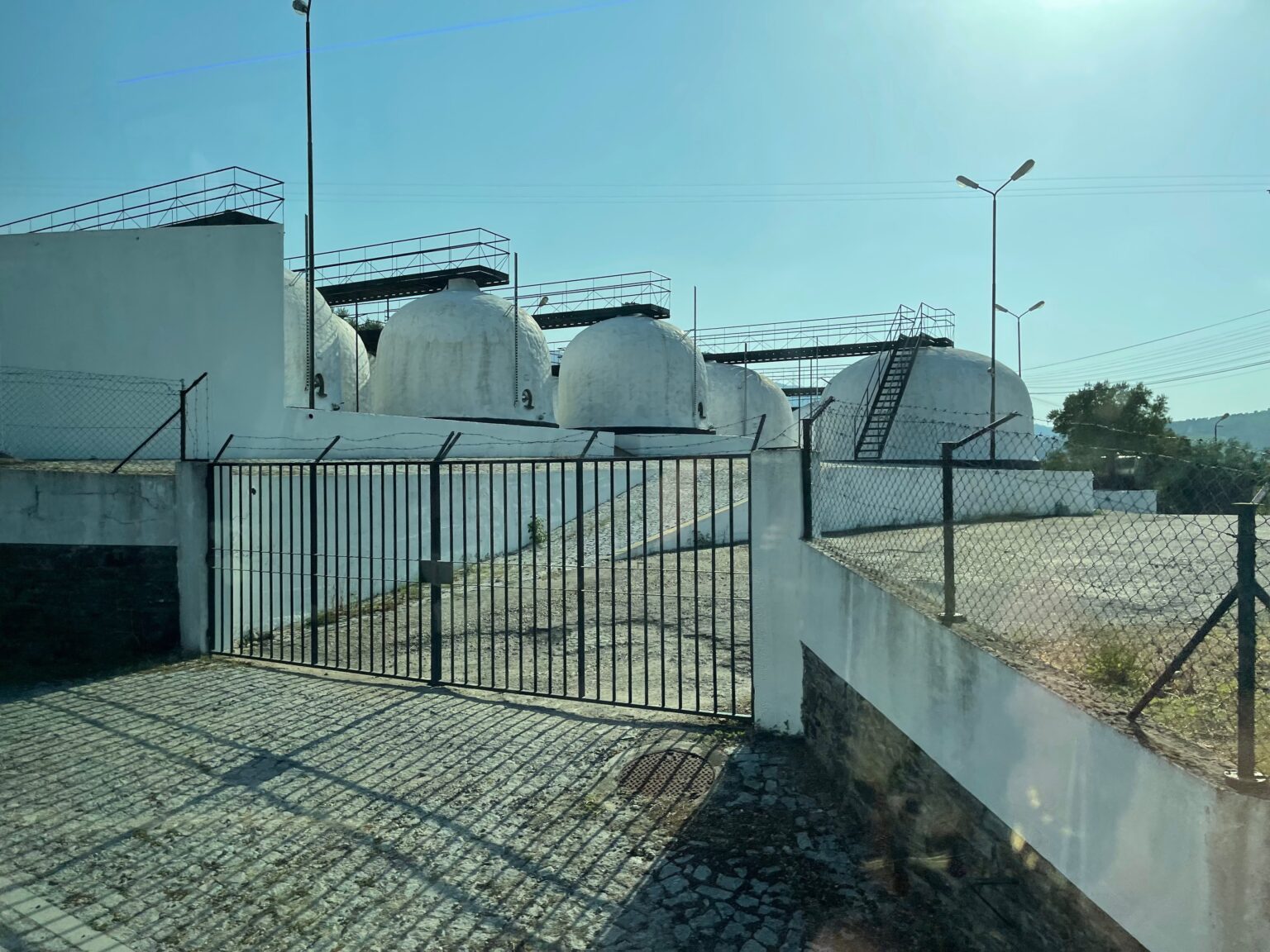 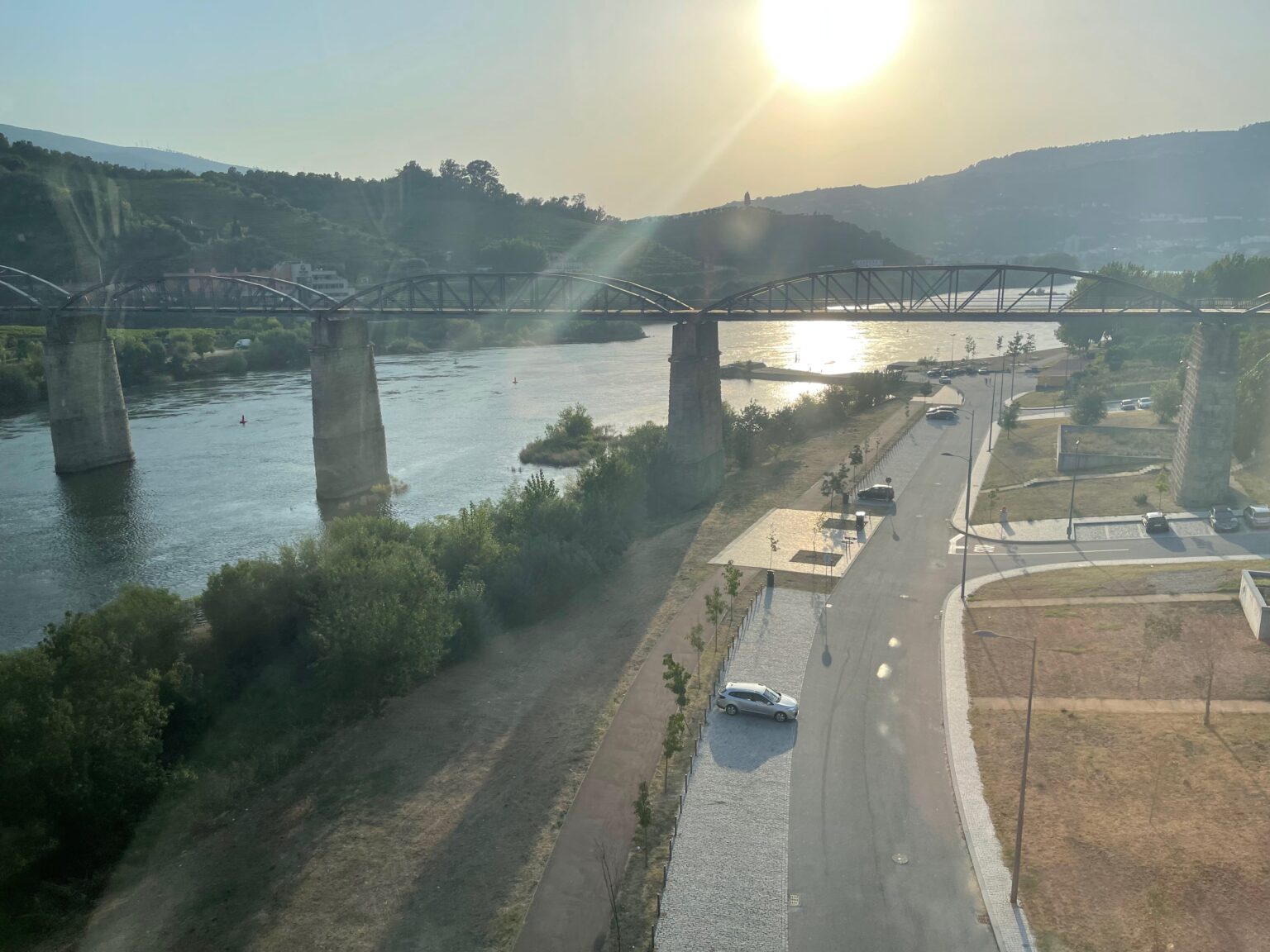 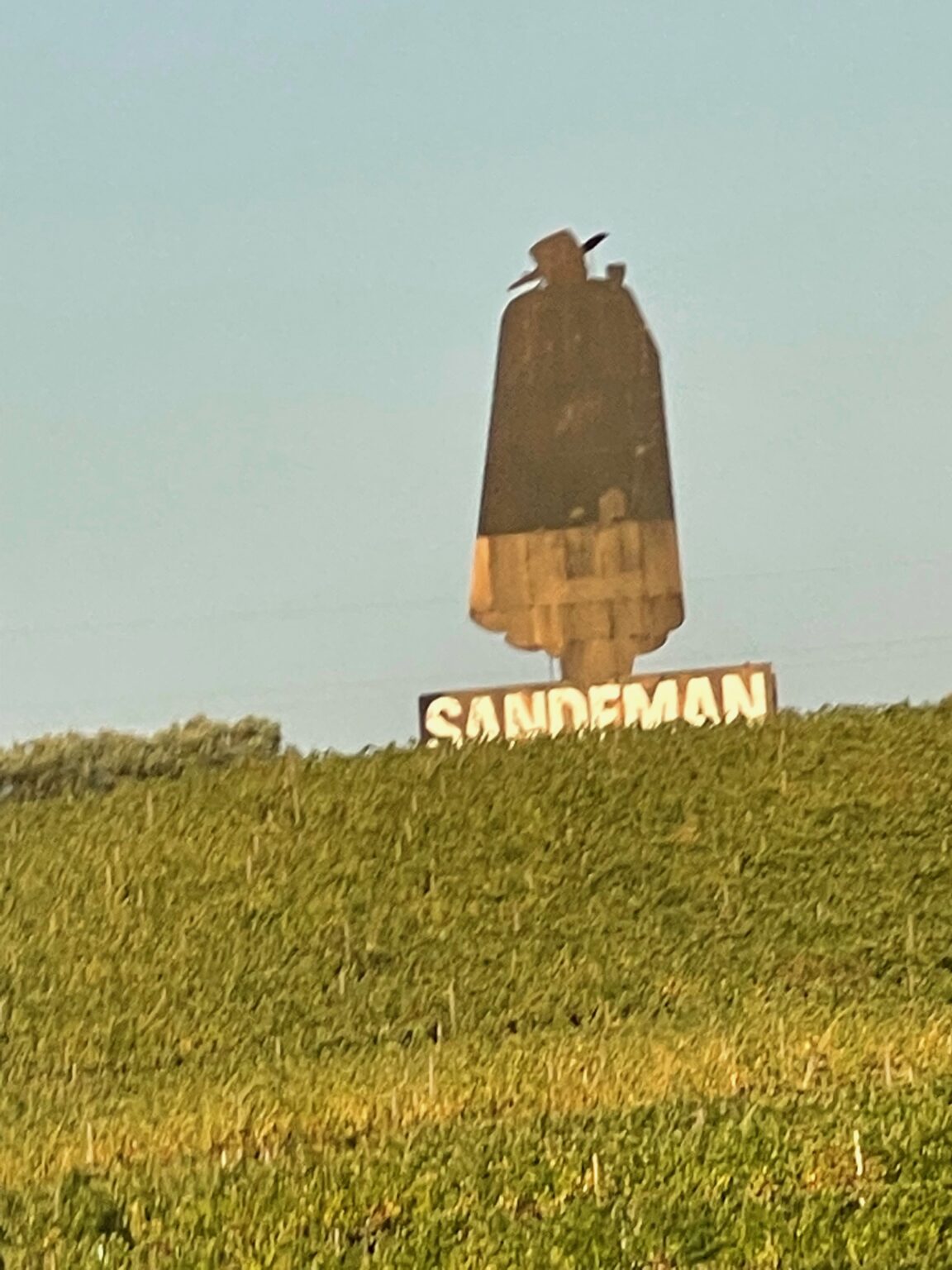 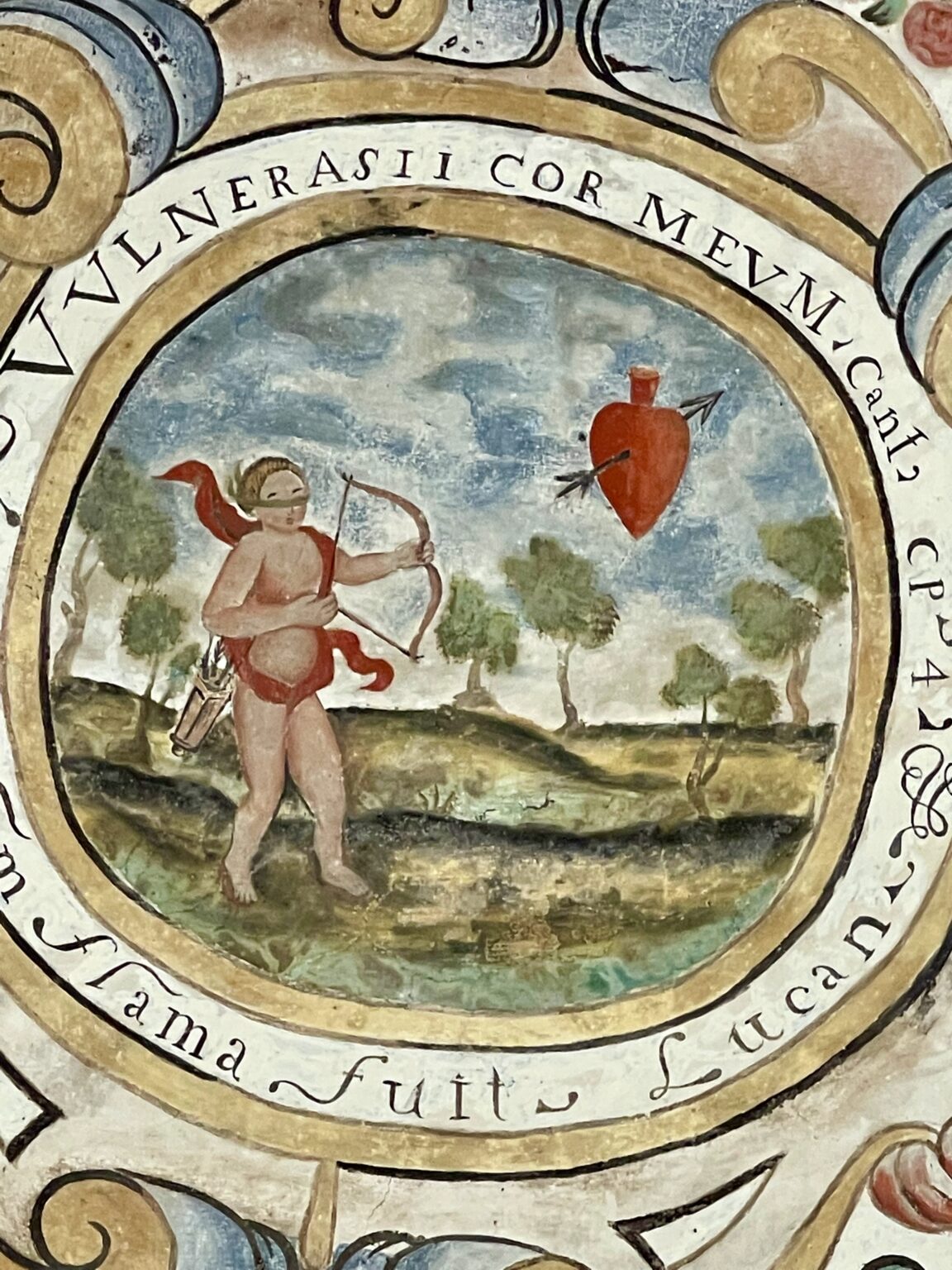 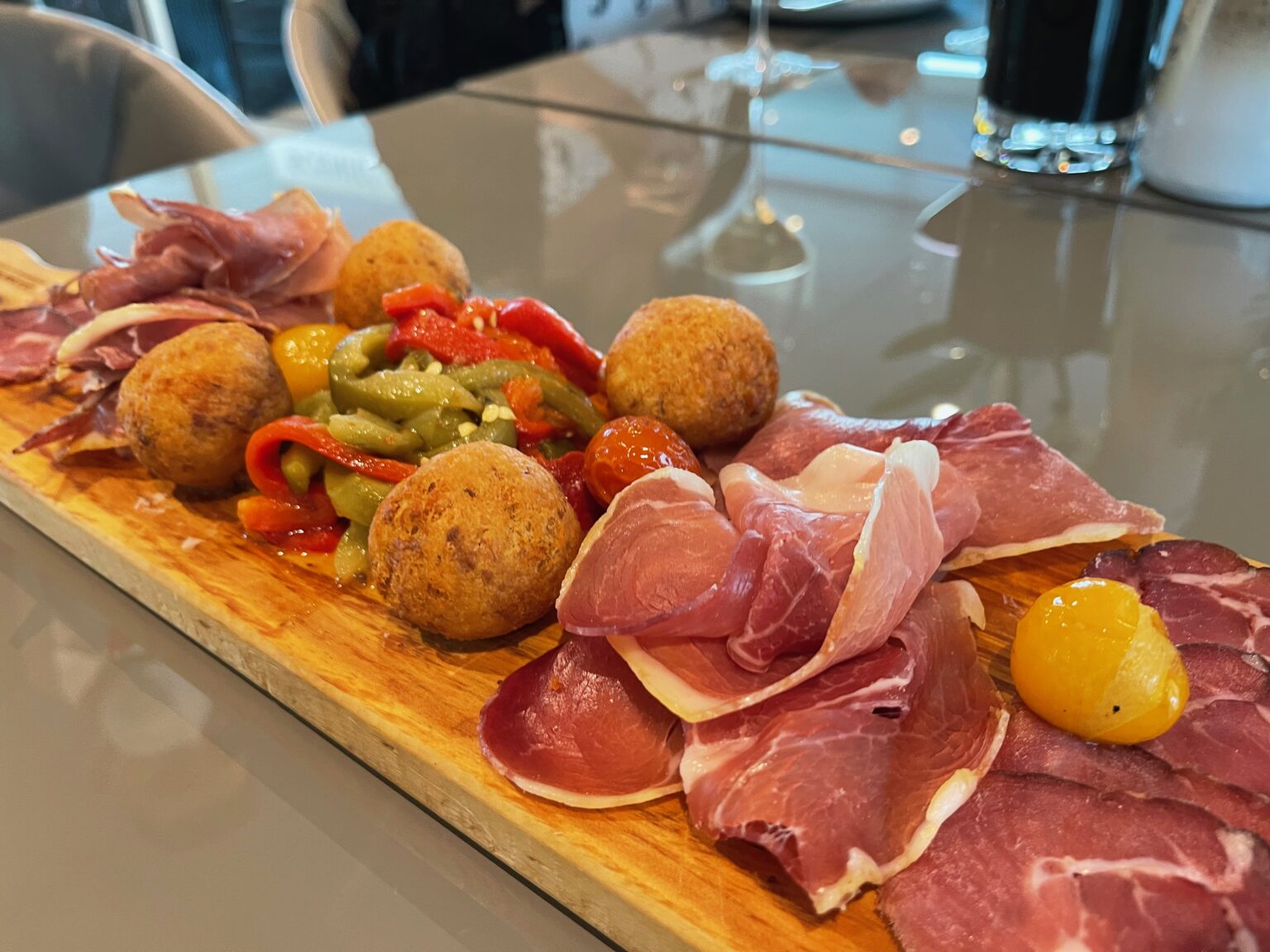 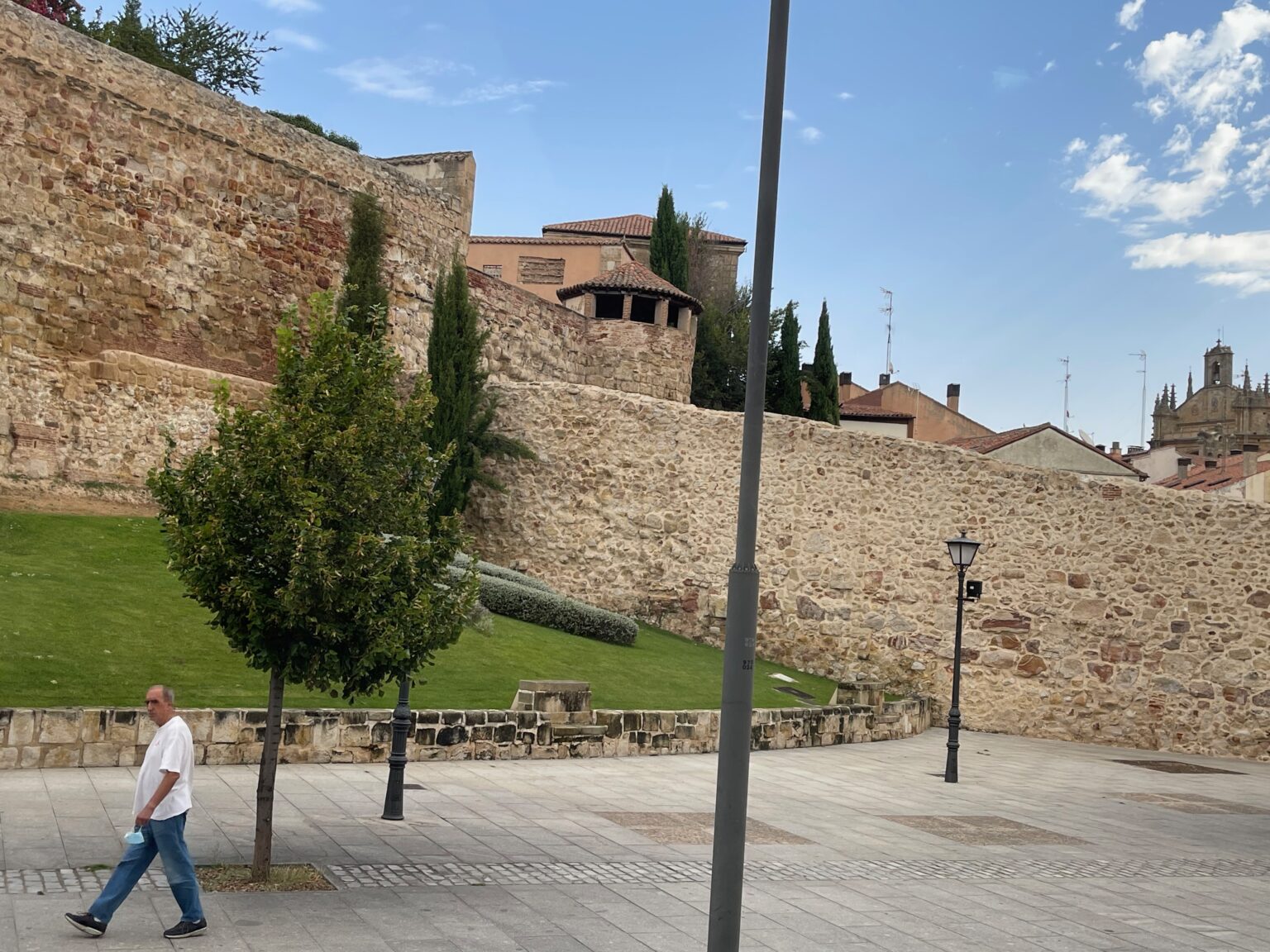 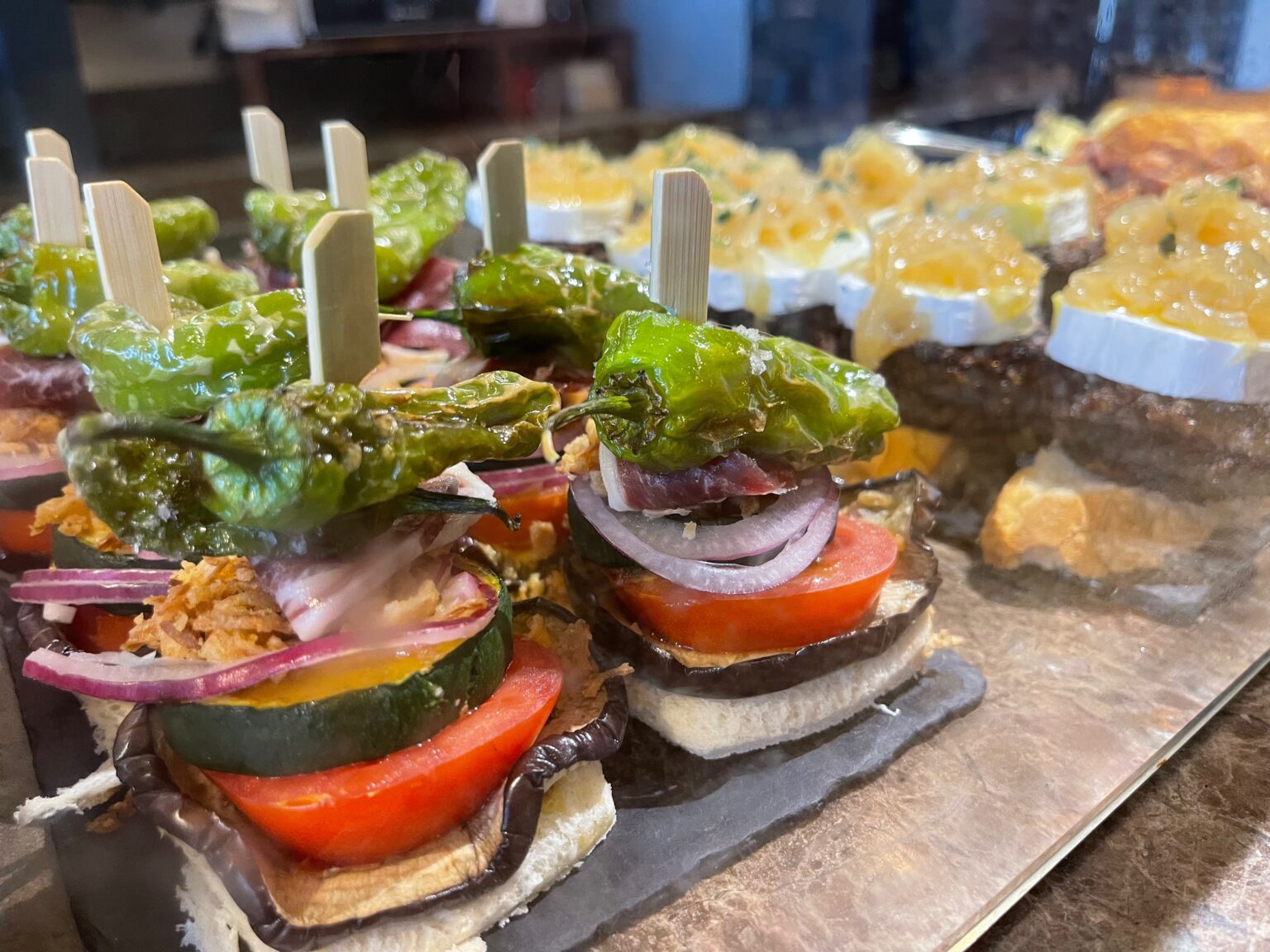 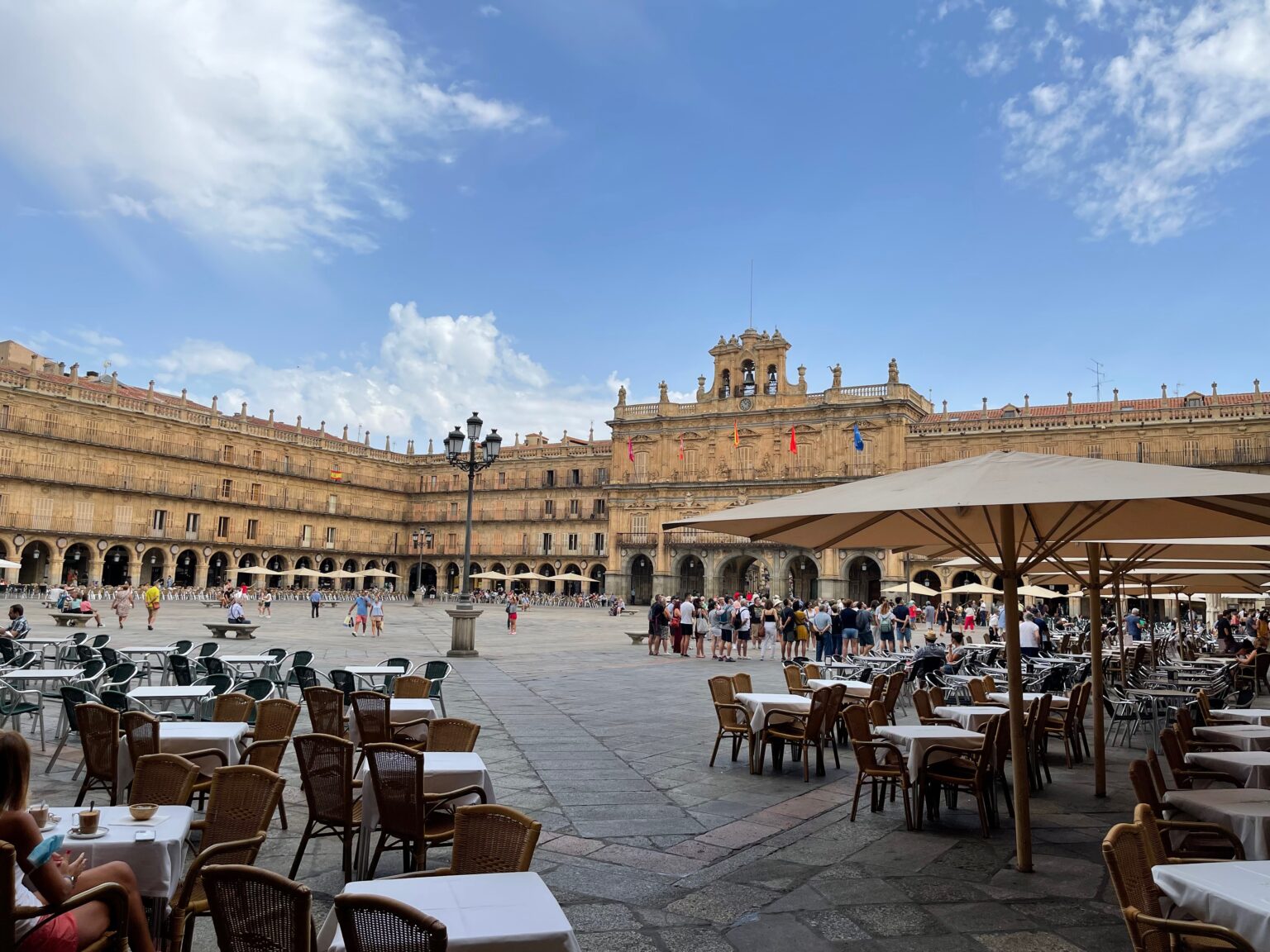 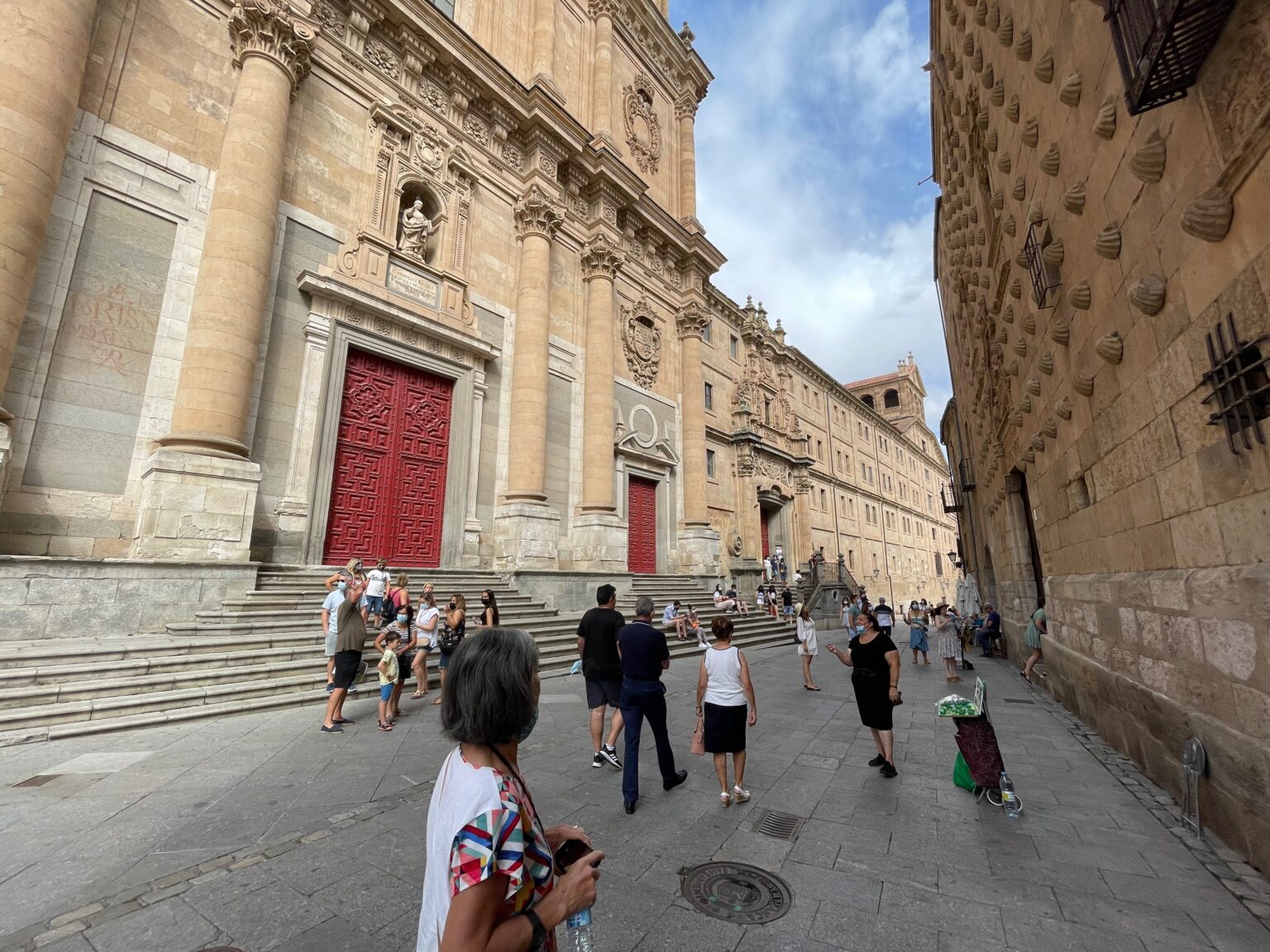 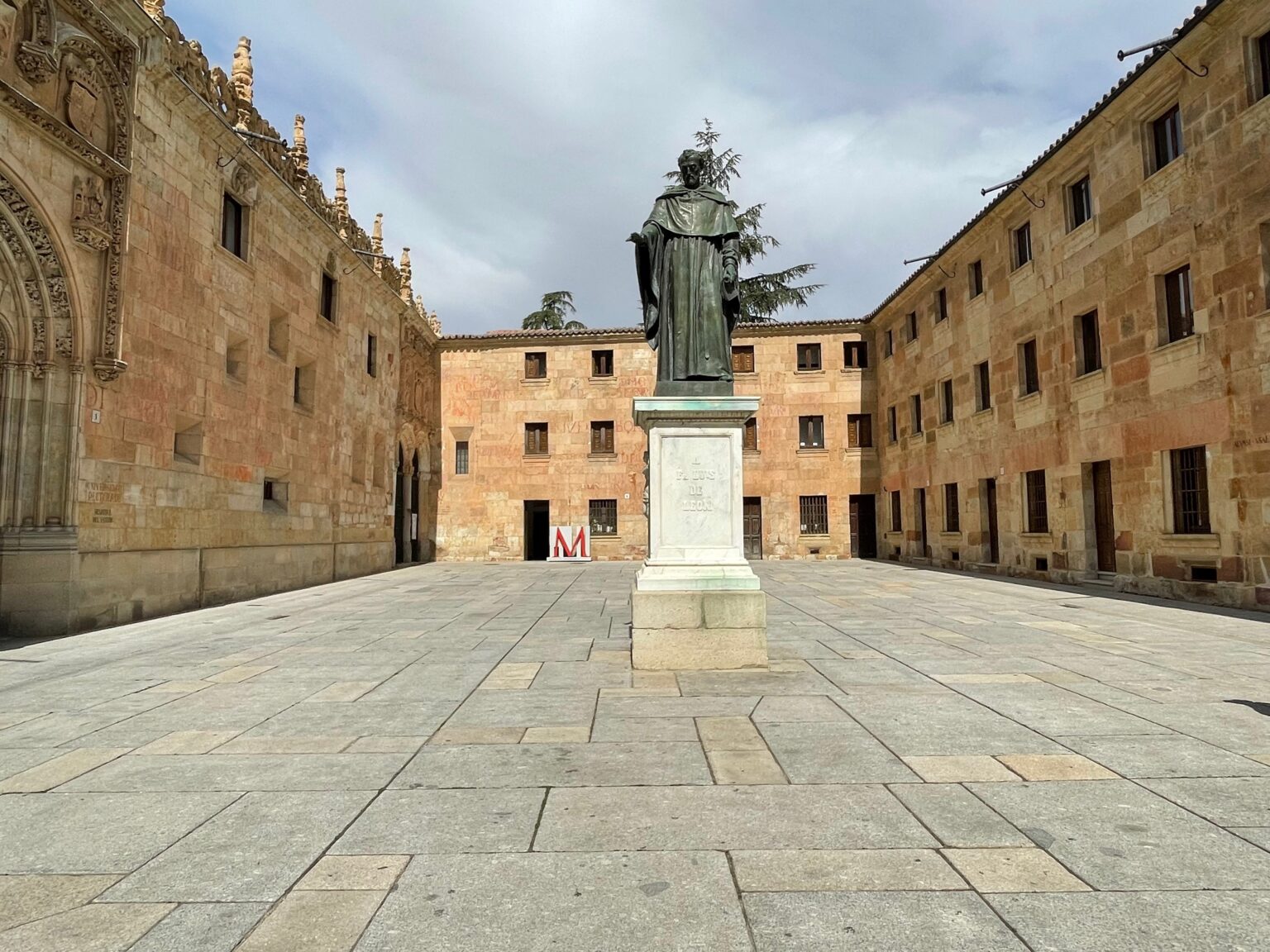 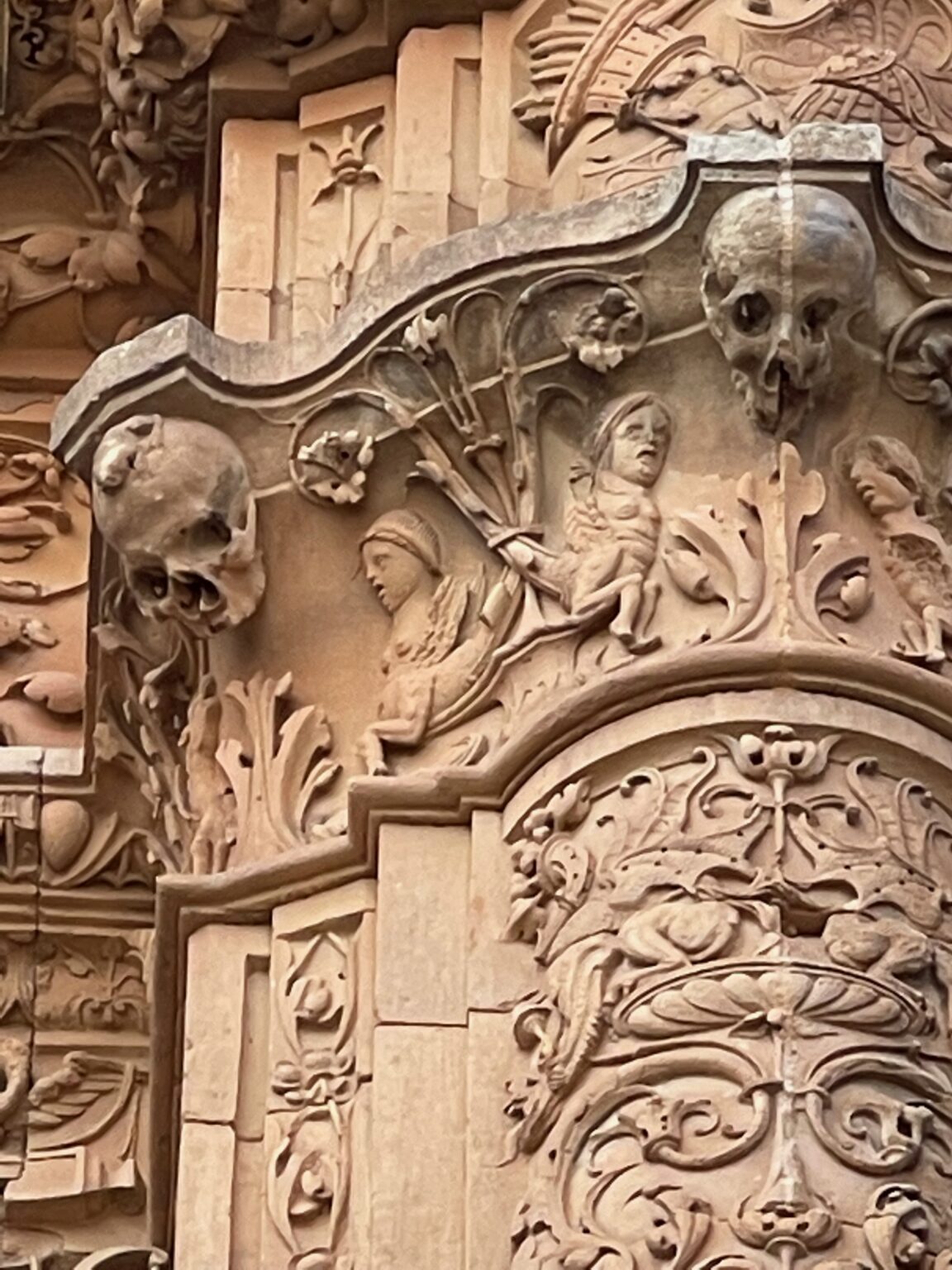 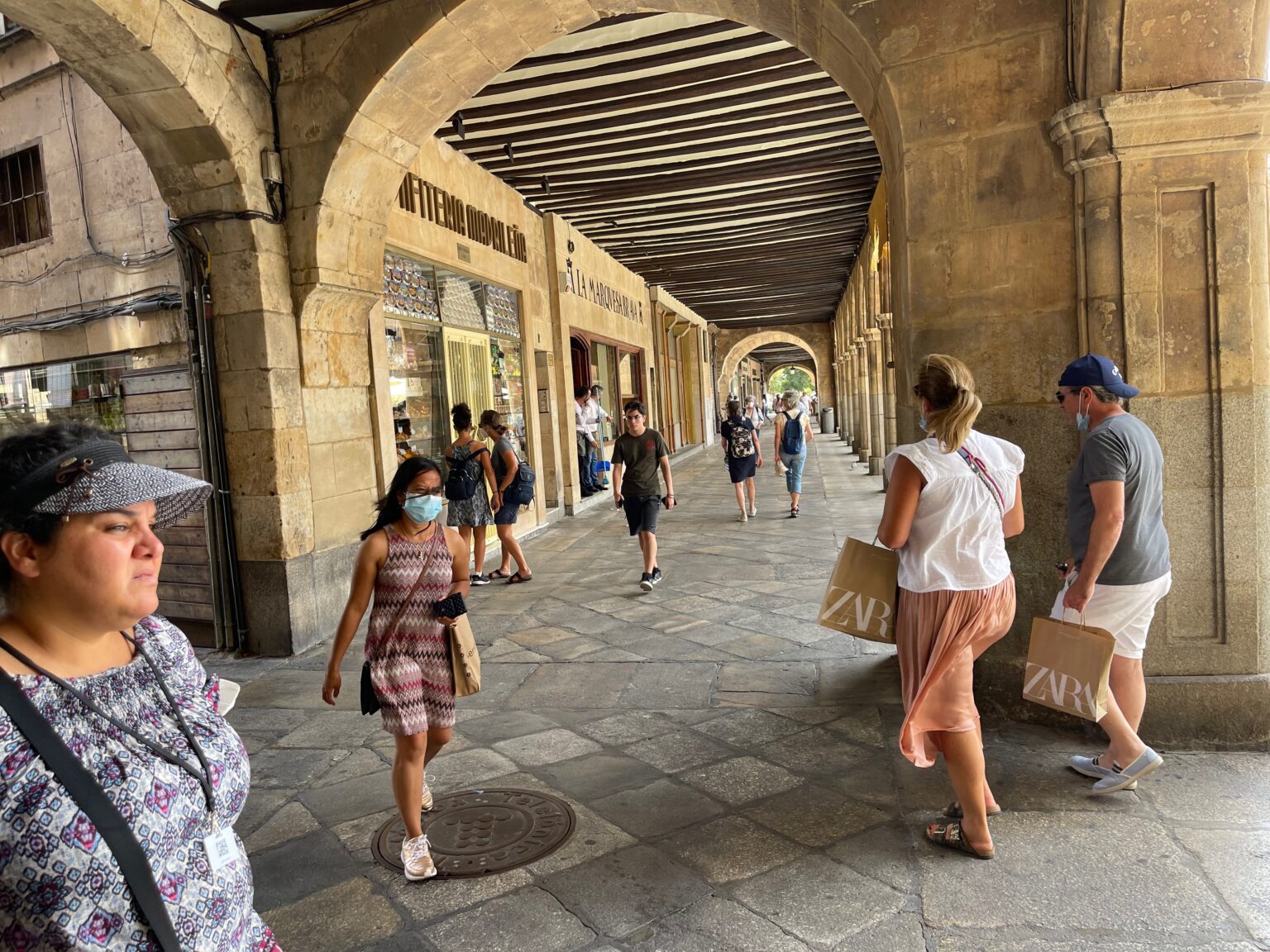 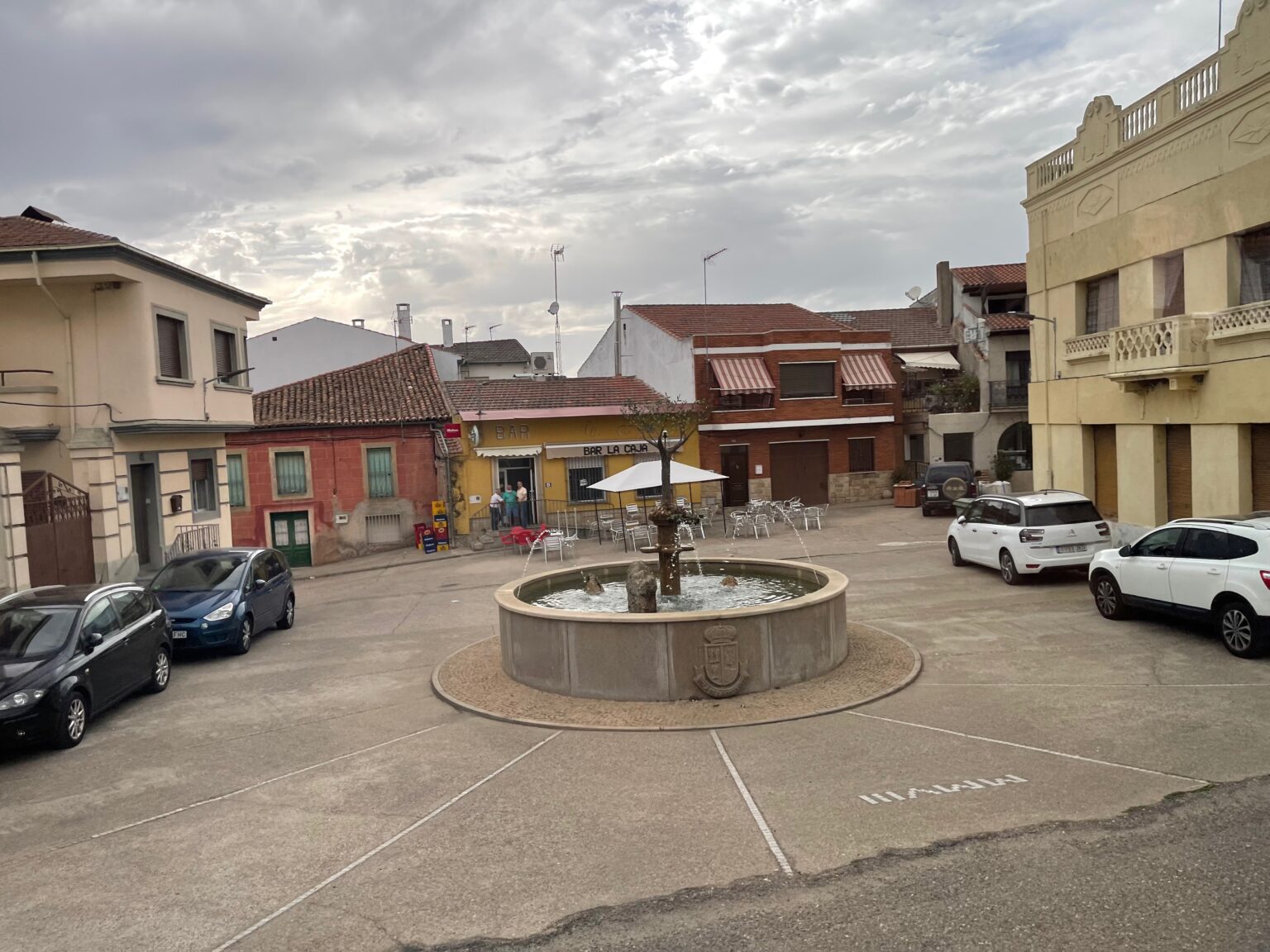 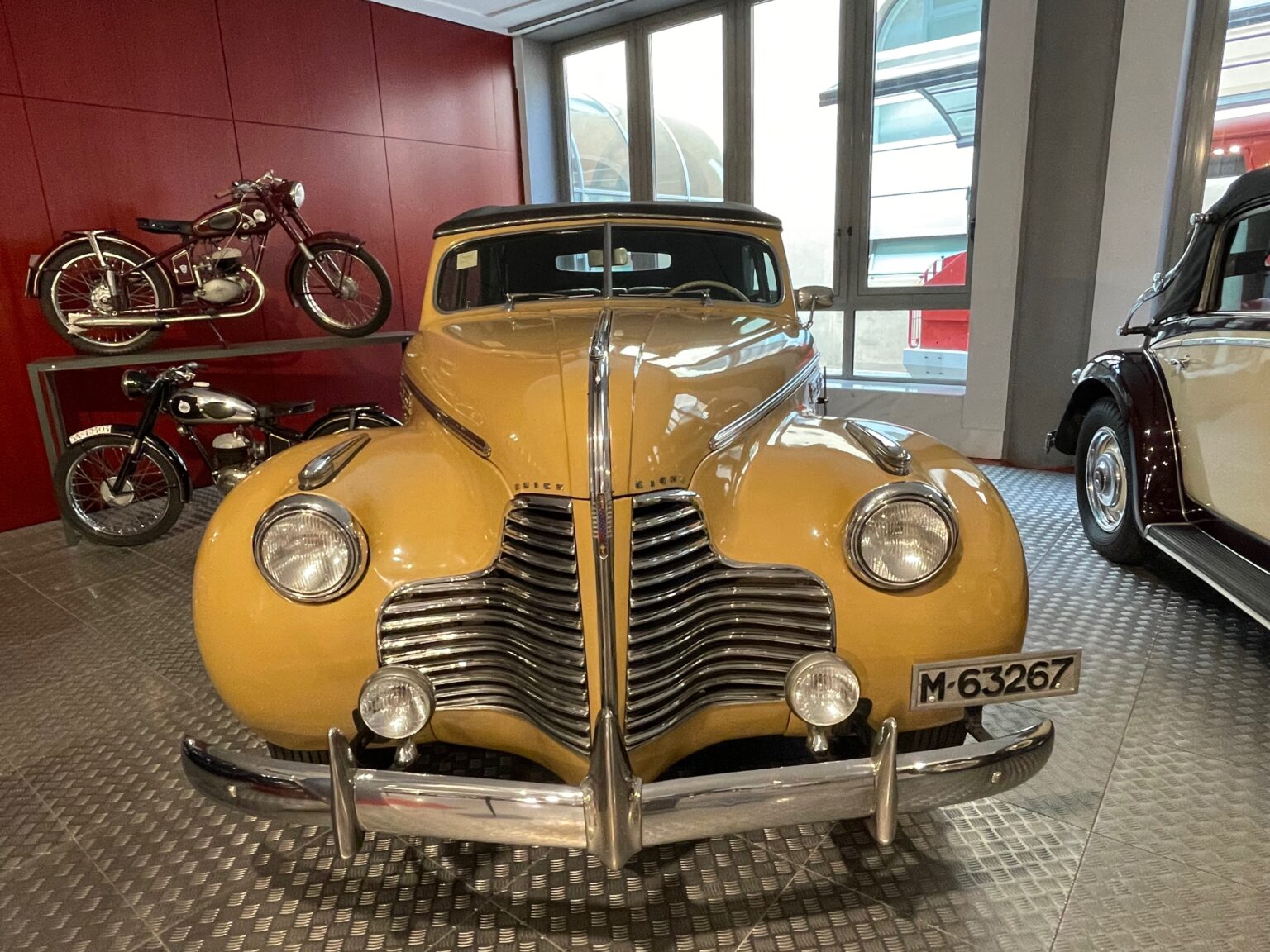 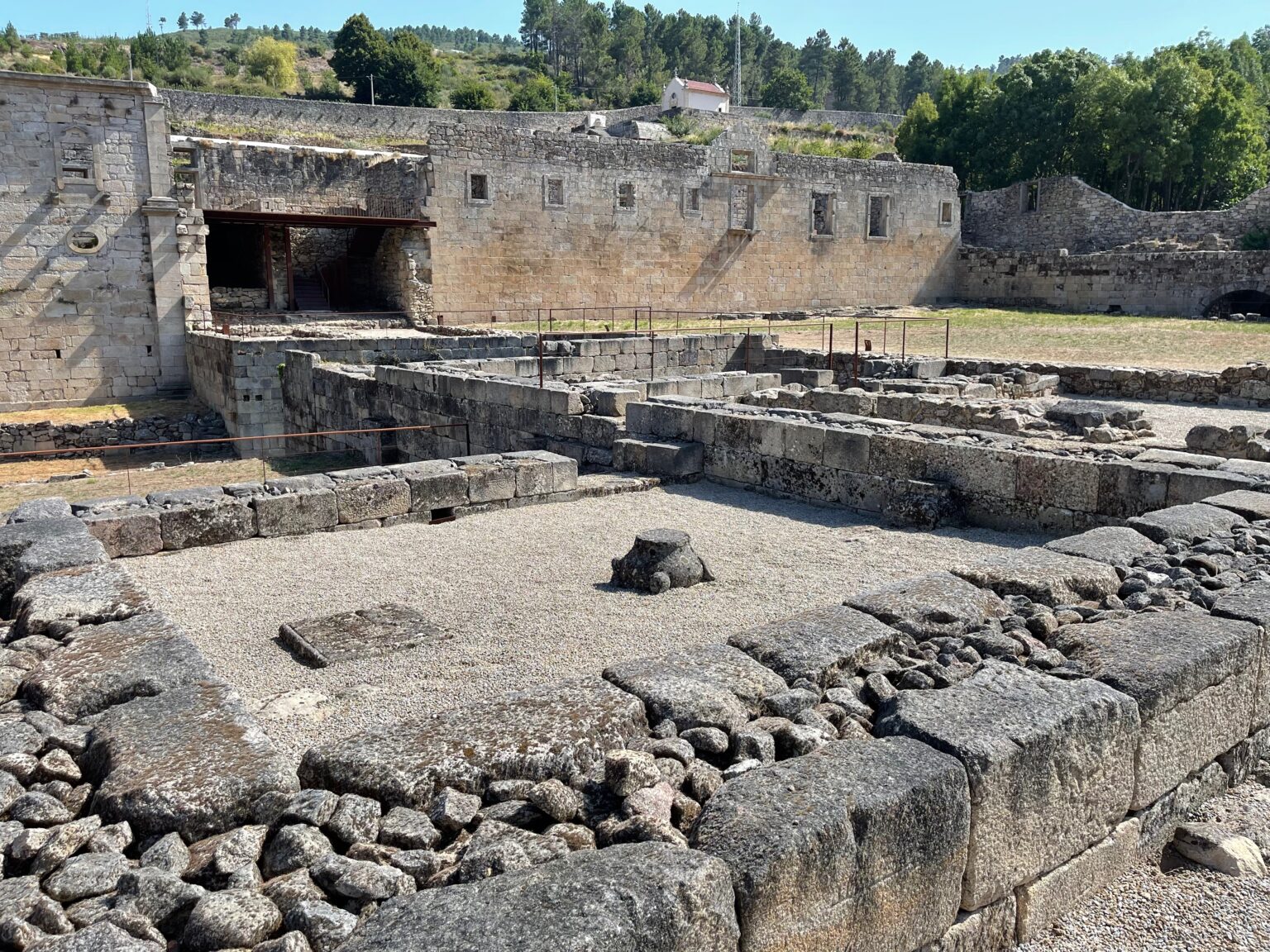