Turkey: Bahcesaray, Before the Deluge

Bahçesaray, Turkey: Amidst the Nomads–There are only a few years before the deluge, but today it remains

Van, a stifling, conservative city in eastern Turkey, had sucked all energy out of me in the few days I spent there. When I started hitchhiking in the morning, I was rather listless but hopeful that going into the mountains would invigorate me.

Not before long a white minivan stopped for me; the driver seemed very friendly.

It was August, the end of a sweltering hot summer, and to both sides of the road, the grass was burnt. 50 kilometers out of Van we took a turn-off that led us higher and higher.

Suddenly, it became spring: the grass was lush and green up here. As we wound our way up, we even started seeing patches of snow here and there.

I was going to a place called “Bahçesaray”; translated that name means “garden-palace”. If driving in one go, from Van the road takes about two hours.

However, in the winter it takes more than three times as long to get to Bahçesaray because with the first heavy snowfall the direct road closes. “Bahçesaray belongs nine Passsmmonths a year to the administrative unit of Van city”, the young man who was giving me a lift told me, “and three months a year it belongs to Allah.”

Over the Mountain Pass


I remembered this very same mountain pass quite vividly from ten years ago. Then I had come on a minibus packed with people, juddering over what at the time had been a mere dust track.
Going to Bahçesaray felt like going to a place very far away back then. At the top of the pass, a sign announced the altitude -– almost 3000 meters. The sign was still there, but by now, in 2015, the road was smoothly tarred.

The white minivan went only until the pass itself. The driver came to buy cheese from the shepherds living up there in their tents during the summer. We went there together, so I could meet and greet the semi-nomadic family.

After I bid everyone goodbye I went back to the road. I didn’t have to wait for long out in the mountain air. Soon enough the next car came along, and -I was lucky- it stopped for me.

Inside there were four men. I discovered as we introduced ourselves that they were a print journalist, his photographer and two friends of theirs. “The valley of Bahçesaray will disappear during the following years. We want to document it while it still exists,” one of them told me.

Bahçesaray is one of the many places in eastern Turkey where the Turkish state plans to build a hydro-electric dam which will create a big artificial lake.

“What was Bahçesaray like when you came here ten years ago?” The men seemed intrigued. “Was it an authentic little mountain village?” Yes, I guess you could say that.

At the time I had been told of Bahçesaray as some magical little mountain village by someone I met on the road, an American photographer who had discovered it on one of his travels in the region.

Despite going to Eastern Turkey many times he had visited Bahçesaray only once. He said his memory of it was so perfect, he did not want to spoil it. How would it be for me, was it a mistake to visit a second time?

One of my best memories from ten years ago was having some fish in the local restaurant. I remembered sitting on the balcony, looking down about four, five meters to a crystal-clear stream. To get fresh drinking water a plastic jug was lowered on a string through the window.

The water was scooped up and poured into my glass directly. I was thrilled to see now that the same restaurant still existed, although it was closed right then, because of a national holiday.

Over the years I have seen other parts of Turkey change enormously. Some of the cities in the East have entered an era of tacky commercialization that would have been unthinkable a few years ago.  ars agoBahçesaray had certainly changed, too. The dust roads had been tarred, and on the margins of the village new four-story cement houses marred the view of the sky. But I wouldn’t say it lost its charm.

In fact, the men were still there, wearing their wide shalwar trousers and their prayer hats, twirling prayer chains or their mustaches to pass the time. I was hanging over the balustrade of the old stone bridge, staring into the foamy white water when a man came up and talked to me. “Go to the Red Bridge, if you want to see more of the river”, he suggested.

Of course! The Red Bridge.

I would have forgotten about it. It was a few kilometers down the valley. I began to walk but after a while, a car stopped for me. “The infrastructures nowadays have improved a lot, they made roads and hospitals in the region”, the driver told me. “This progress is a good thing.

Yet as for the project of the hydroelectric dam, you know, I myself am a geological engineer. But I am against this. This is really going too far. Everyone here will be displaced and the nature in this valley will be destroyed completely. Most locals don’t want this at all, the central government imposes this on us.”

The man dropped me off at some point and I walked again. Soon another car came my way – guess who it was? The journalists again. They greeted me with a laugh and opened the door for me with a big swing. As we arrived at the red bridge I realized ten years ago it had been in ruins. Now it was intact, it had been beautifully rebuilt. We climbed onto the top and were greeted with sweeping views over the river valley to all sides.

In 2015, the dam is still being protested and construction hasn’t begun. We can hope that this place will continue to look the same in the years to come if we are lucky.
If you want to go:
Minibusses to Bahçesaray depart from Van around every two hours, the ticket should be 10 Lira. They don’t leave from the bus station, but from a backyard in walking distance from the town center. You have to ask around to find it. It is now possible to spend the night in the teachers’ house (ögretmenevi) in Bahçesaray.

Prices are 40 Lira a room. It is located a few hundred meters along the road that leads south to the Red Bridge. Do keep checking for security, since shortly after my visit this summer, the area became unstable. 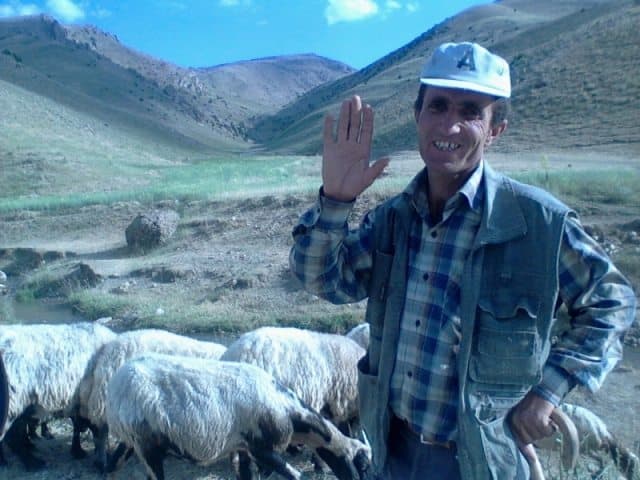 Local Sights in the area:

-The Red Bridge, a few kilometers down the valley along the stream.
-The impressive source (kaynak) of the Bahcesaray stream, which is close to the village. Locals are very proud of it and will be happy to show the way.
-The White Church (Beyaz Kilise), a restored Armenian church. It is easiest visited by car, but can be reached in a long walk. 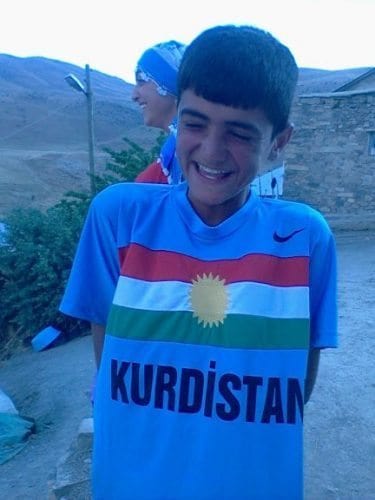 The shrine of Feqiyê Teyran, a Kurdish Sufi mystic and poet, seven kilometers further down the road from the Red Bridge.

Places to eat:
Apart from the restaurant on the stream which I named,
there is at least one other kebab shop on the main street crossing the
village. 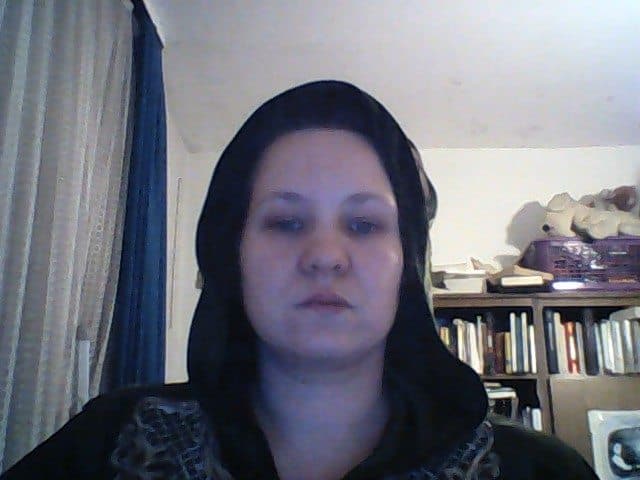 Nina Nooit is a polyglot and adventurer; she speaks 11 languages and has traveled in over 70 countries. photos http://www.beyondbordersphotography.com/