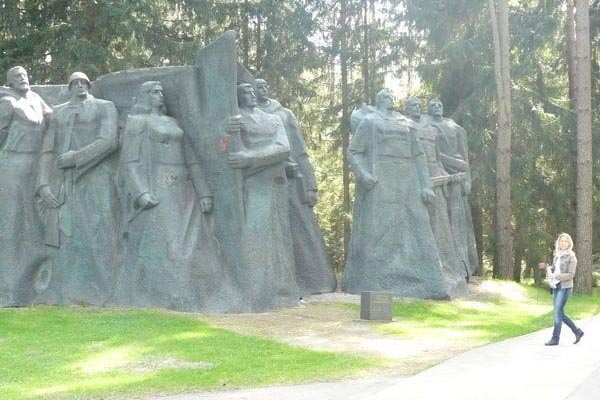 Throughout most of the former Soviet Republics of the Cold War Era, the giant statues of the leaders and the heroes of the Soviet Union were enthusiastically reduced to rubble or recycled into more useful projects. When Viliumas Malinauskas of Grūtas, Lithuania, saw a pile of these old statues, he had the idea of creating a park to display them, and to create a memorial to the suffering of the Lithuanian people under the domination of the Soviets, during a time when the country lost one third of its population. Many were unceremoniously herded into box cars and shipped to Siberia. The very old and the very young generally died along the way.

Besides the monumental sculptures, Grūtas Park has barbed wire and guard towers reminiscent of the Soviet gulags, and many exhibits showing how pervasive were the attacks that the Soviets made on any Lithuanian nationalism, and on independent thinking in general. This amazing museum tells a story of total oppression that should not be forgotten. 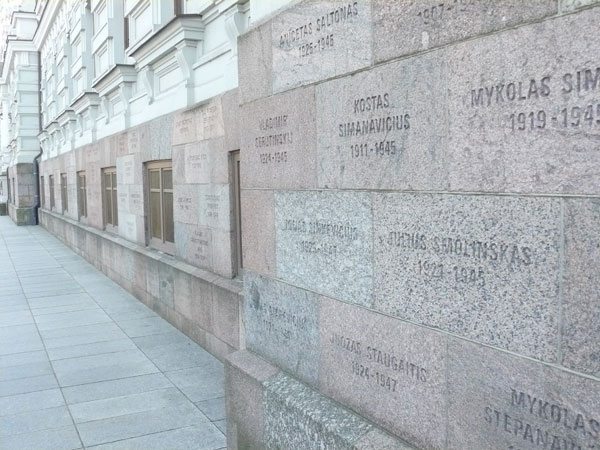