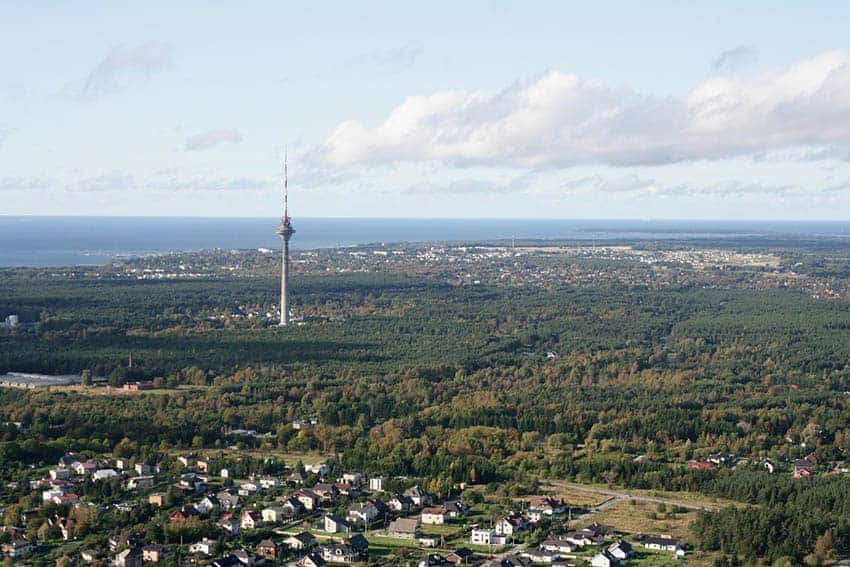 The 1,030-foot tower is also a classic relic of the Soviet Era. It was built in the 1970s to televise the sailing events of the 1980 Olympics, which were held in the Bay Tallinn.

The tower is set up as a museum with lots of interactive exhibits and glassed-over holes in the floor to look down to the ground, 558 feet below. There is also a newsroom set where visitors can make their own newscasts.

There are splendid vistas all around and a world-class Brasserie on the observation deck, where we had some more delicious local food, including foie gras, moose stew — a first for me — and a magnificent chocolate dessert, all concocted by Chef Priit Toomits. 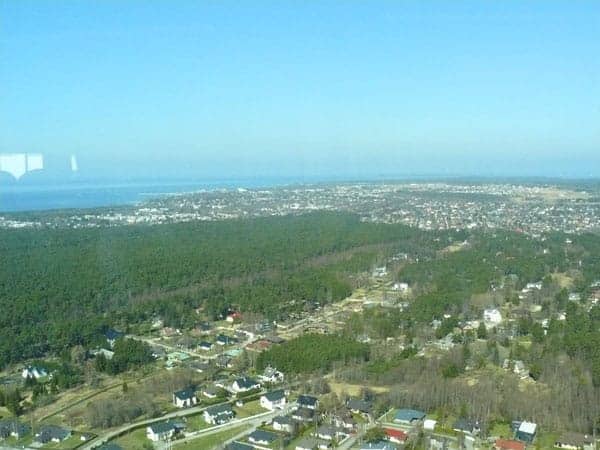 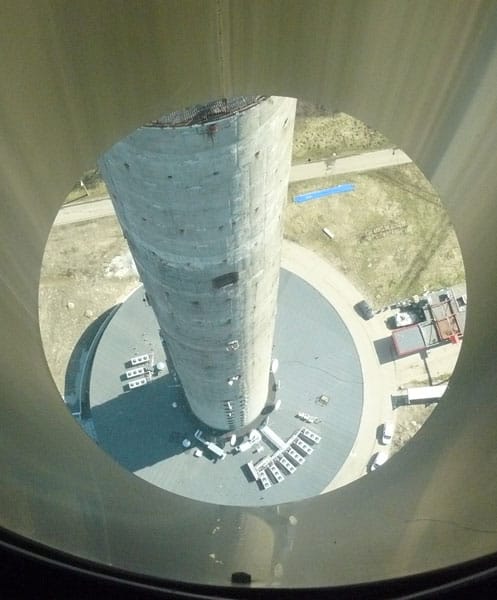 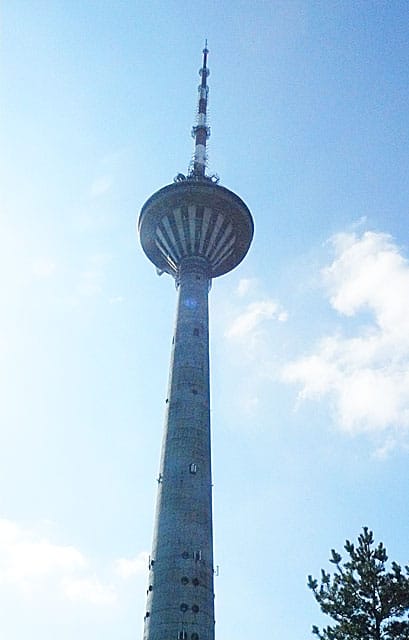 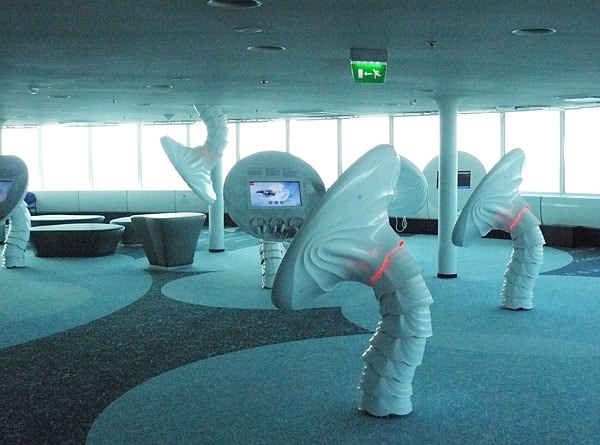 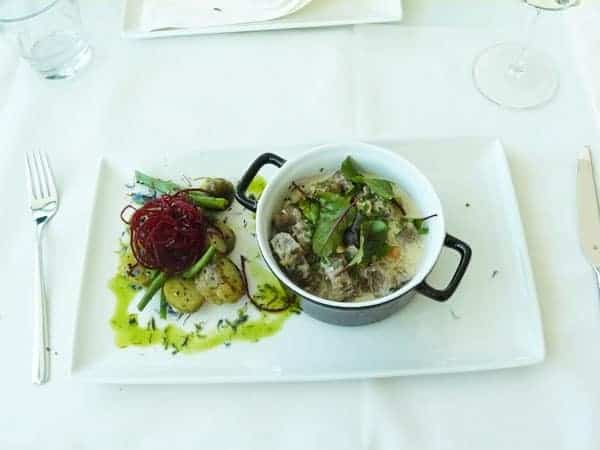 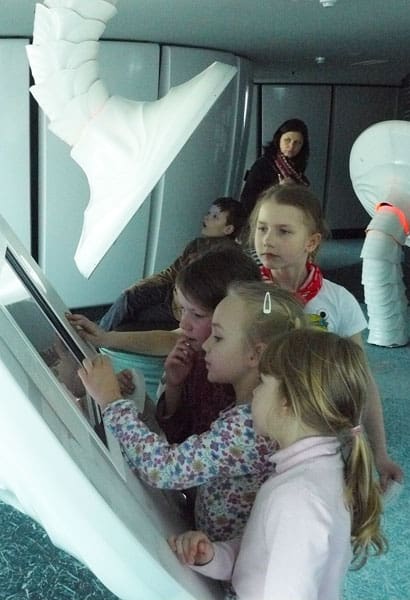 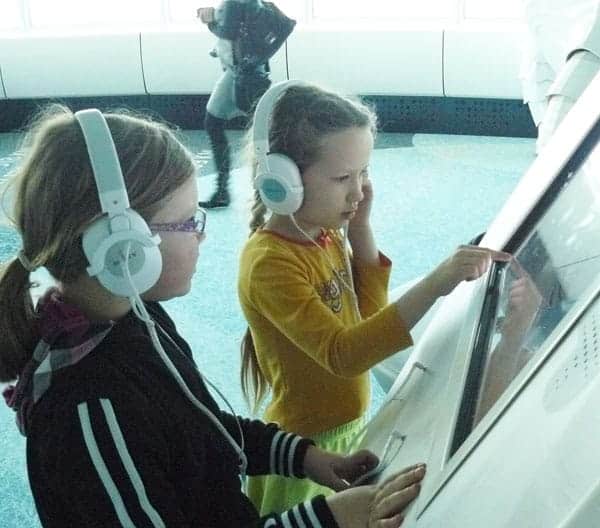 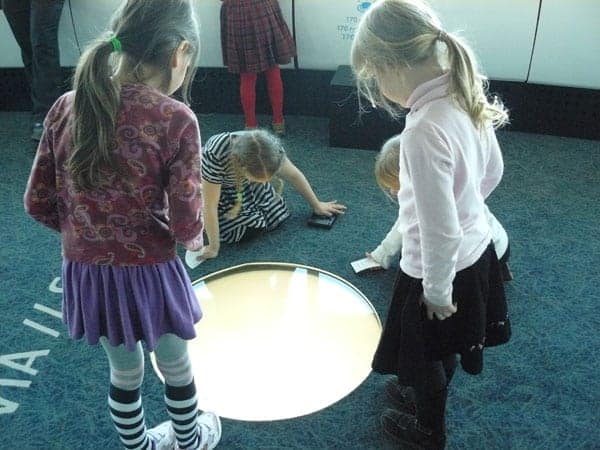 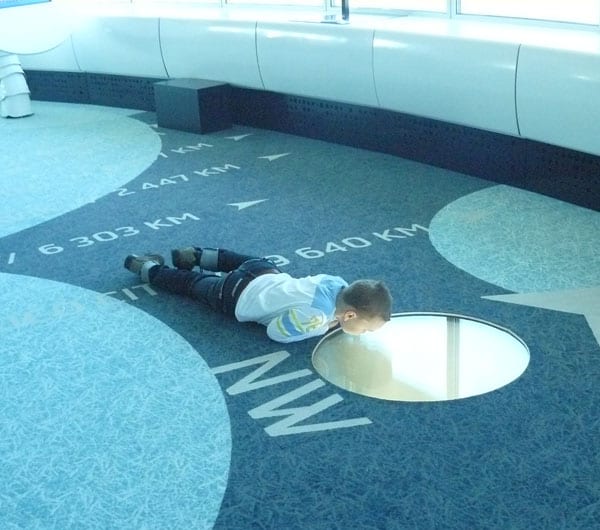 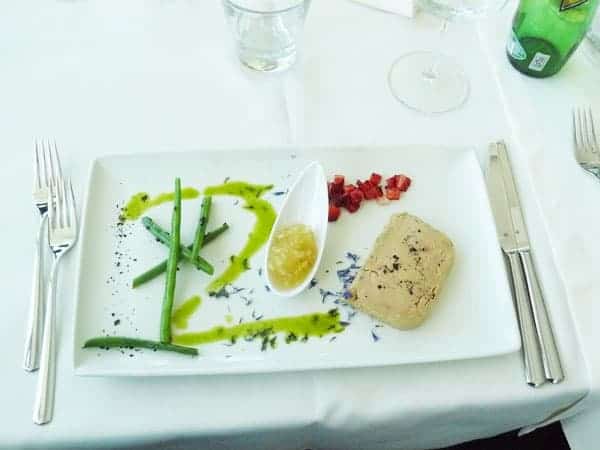 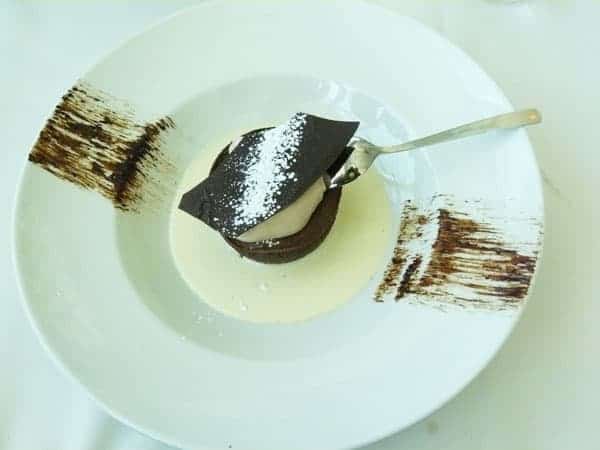 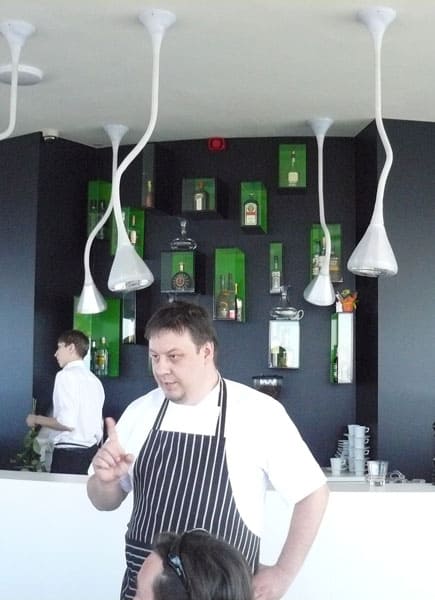 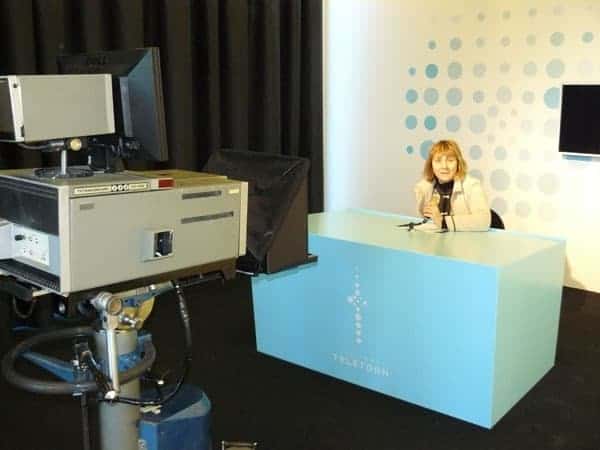