How to Stay Safe in your Seat

How do you Practice Social Distancing on a Crowded Plane?

When Robyn Wilkov boarded a recent flight from New York to Dallas, she was surprised to find a masked passenger in the middle seat next to hers.

“The plane was packed, with nearly every row seated,” says Wilkov, a brand marketing consultant who lives in New York. There was no way to maintain distance.

Finding adequate personal space on a flight — especially in economy class — hasn’t been easy since the late 1970s, when the government deregulated airlines.

Over time, airlines moved the seats closer together to accommodate more passengers and make more money.

Now, at a time when social distancing is necessary, personal space is a scarce but vital commodity. Some airlines have pledged to block middle seats, but how long will that last?

For Wilkov, there was only one way to handle the problem: move.

“I waited for the plane to board, and then I was able to move to a seat on the other side of the aisle because a passenger didn’t show up for the flight,” she recalls. “My seatmates were grateful, and so was I.” 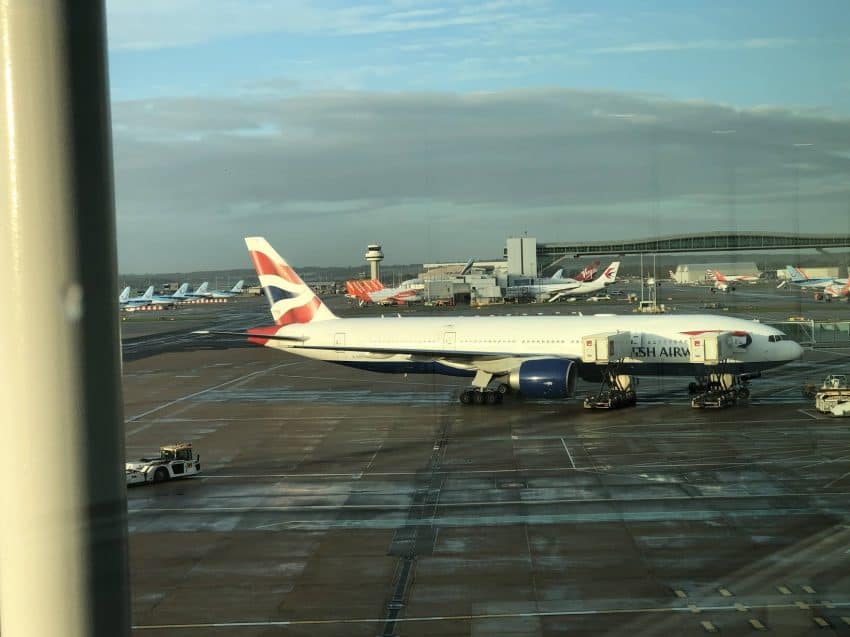 Seat spreaders — passengers who take up more room than they’re allotted — were already among air travel’s top annoyances. And with the average seat width now at 17 inches or less on some planes, there’s a reasonably good chance you’ll end up next to someone who sprawls into your personal space.

No part of your body should touch your seatmate or extend into your seatmate’s space. “Be mindful of others’ personal bubbles when you’re traveling in close quarters,” Grotts says. If the space isn’t yours, you should withdraw. It’s the polite thing to do.

For pandemic-era travelers, there are few good options for passengers who want to maintain distance. Elena Brouwer, who runs the South Florida-based International Etiquette Centre, recommends avoiding full flights. If you can’t do that, try to avoid physical contact with other passengers. That’s particularly true for seatmates who remove their masks or sneeze.

“This is not the time to be friendly and engage in conversation with strangers,” she says.

Okay, so far, so good. Don’t spread outside your bubble. And if another passenger encroaches on yours, then move.

What if You Can’t Move to a new Seat?

But what if you can’t move? The average American man has a 40-inch waist and weighs 198 pounds, according to the Centers for Disease Control and Prevention.

And the average woman has a 39-inch waist and weighs a little more than 170 pounds. So, unless you’re sitting next to a child, there’s a pretty good chance of an encroachment.

I’ve mediated lots of cases involving passengers who felt crowded by their seatmates. People are usually angry at the encroaching passenger, but they should probably be more upset at the airline for shrinking the seats.

In the short term, your options certainly are limited.

“If they are rude or keep doing it, I’ll call a flight attendant,” says Nadeen White, a pediatrician from Atlanta who also chronicles her adventures in a travel blog. “Thankfully, it rarely gets to this point.” 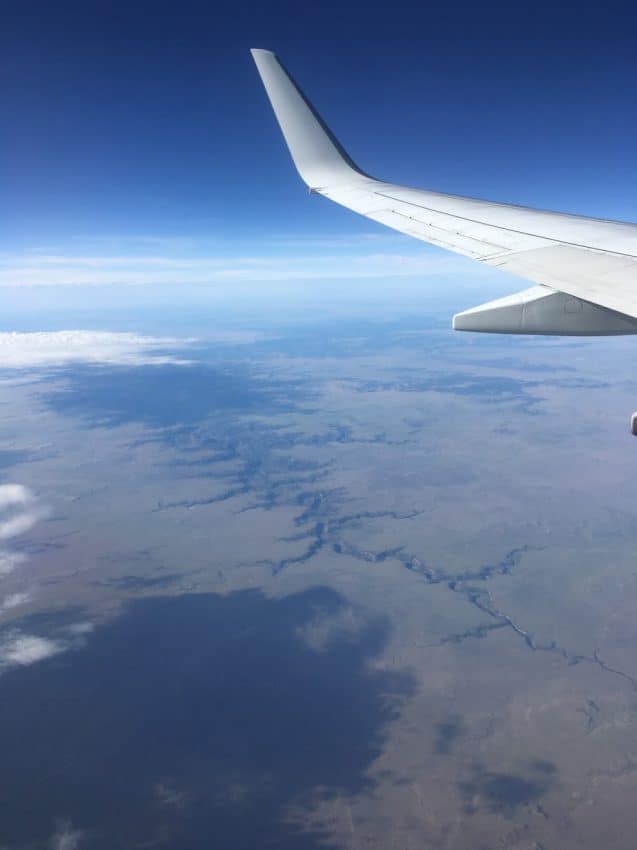 If the flight is full, you may have only one choice: stand. That’s what happened to Sam Cristol, a food broker from Lake Worth, Fla.

He boarded a JetBlue flight from San Francisco to Fort Lauderdale and found himself sitting next to an oversize passenger who spread into half of his seat.

Hit by the Cart

“I spoke to the attendant, but since it was a full flight, there wasn’t anything he could do,” Cristol recalls. “I had my right buttock hanging out in the aisle, getting hit by the cart and customers passing by as they went to the restroom.”

Cristol opted to stand instead. He later contacted JetBlue, which offered him a boilerplate apology and a $100 flight voucher.

Mateusz Maszczynski, an international flight attendant, is the guy who has to smooth things over.

Time to Bring Back Seat Space?

But should we be having this discussion at all? No. Now more than ever, planes ought to have ample room for all passengers, even those in economy class. If airlines restored some of the space they removed over the years, then maybe it would be easier to maintain distance on planes. And that could save your life.