Visiting China, Iran or UAE? You Need a VPN 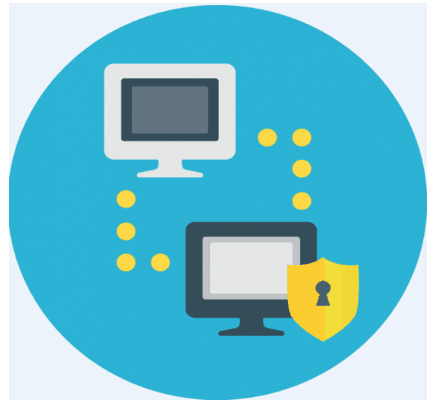 Do you know that in many countries, access to the internet is blocked, and popular sites like Facebook, Twitter and others may not be available to browse, even as a tourist?  And do you know the way around internet censorship?  It’s a Virtual Private Network or VPN.

I’ve been researching a VPN since I am booked on a trip to China in October.  Tourists and locals cannot access Facebook or Twitter in the country so I am looking for a way to get around the censors. VPN is the answer.

The coining of the term “Workation” belies the spirit of remote working which has been a global game-changer.

As such, the so-called nomadic version of life where people work and undertake vacations in tandem has managed to grapple the hearts of countless working professionals. However, when one connects online while traveling in a hotel, or an airport, the safety of devices and the information shared is often compromised.

This is more likely in case of public Wi-Fi’s which are typically left unencrypted for easy access; precisely why VPN is often the favorite choice of tool for anyone who wants to work while on a trip. 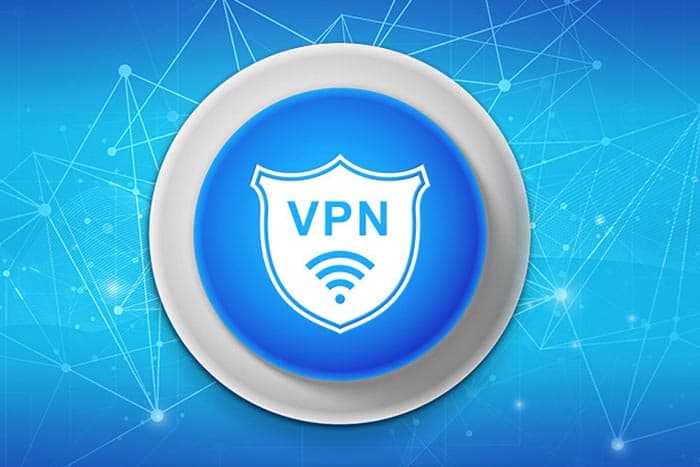 Reportedly, VPN widgets and apps meant for browsers like Chrome promise protection from unexpected break-ins and functions to keep your data safe, while also allowing you access to social media sites and other downloads in areas where the Internet is blocked for safety reasons.

Take the United Arab Emirates for instance, where Internet censorship has gained part pre-dominance or exists in an ad-hoc manner, also followed in nations like India, Vietnam, Iran, and China.

No matter what, the significance of a VPN cannot be undermined. But, it’s important to know how to make the most out of it, without having to try too hard. Here are five such tips to make life easy.

When should you turn VPN on?

VPN was intended to up the layer of security to look past censorship and gain access to the Internet. VPN often gets one to bypass so-called regional limitations to access web resources like nothing else. As a VPN allows your connection to pass through certain servers in an encrypted fashion, it updates the IP while still continuing to mask the same.

There are only a handful of Wi-Fi providers who can vouch for high bandwidth. As a result, using a VPN significantly reduces speed. It’s even more prominent when you connect to a public network that doesn’t guarantee high-speed connections readily. However, when you crave security, you have to compromise with speed a little bit.

When connected to a network in an airport or cafe, there is seemingly no guarantee it’s safe. It’s only standard that very little attention is paid to routers in public and their protection as well. Also, very little care is taken of the equipment used for public Wi-Fi, which is often cheaply manufactured devices widening the gap for hackers to access devices and the network.

Compared to places like railway stations and airports, a hotel is relatively much better, although albeit a bit slower due to multiple users logging into the same network. It also opens up chances for hackers to attack and steal personal data owing to the heavy load created by users working simultaneously.

Using a VPN puts you in the safe zone between the attackers and the device.  When you are using a VPN, a hacker can only make out that you are using a secured service, but will always be baffled to decide his course of action to break the encryption.

There are quite a few countries in the world that have rightfully adopted censorship on a wide variety of content online. In other words, one might not be able to get access to a particular kind of content or websites in a specific country.

Take China, for instance. Barring a few areas, you will have to use VPN connection to access YouTube or Facebook. While blocking access to most popular websites is looked at as being odd, uploading any restricted content online or downloading the same to one’s device can lead to a struggle with the local law enforcement.

In worst cases, it could lead to penalties or the tourist even getting arrested. While using a VPN keeps one from tracking you, one must check with the settings of a VPN provider and preferably one that doesn’t keep a log of anything.

Flight ticket rates differ for users across the world. Using a VPN helps you select from a host of virtual locations and outfox the booking website to your benefit. For example, when one is booking a flight within Europe, flight tickets can get much cheaper, considering a cross country journey.

Using a VPN widget for a browser like Chrome can help you run a check on ticket prices for a similar itinerary, from a host of different countries altogether. When browsing through four to five websites, one can tally the rates to determine the nearby location to book tickets for oneself.

Learn When to Ignore

Given the perpetual goodness of VPN, one must learn when to refrain from using it. In situations like when you have booked a room through Airbnb, where it’s most unlikely for a hacker to break into a perfect stranger’s network.

Here are a few pro tips to consider when turning on and off VPN frequently:

• Go for a provider that supports auto-connect. In case of an unstable connection, it is highly likely for a VPN to get disconnected. Hence, any service that connects readily would be of great advantage.

• Limit all such activities which might hinder the speed of your VPN and keep it from being turned on.

In retrospect, VPN is a sure-fire way to offer security to one’s data and information while also taking off the restrictions to which one can access stuff online.

When you choose a VPN for any device of yours, make sure you go for a paid one with the best features suited to your line of work and not just any free offerings which, in most cases, fail to do the trick.