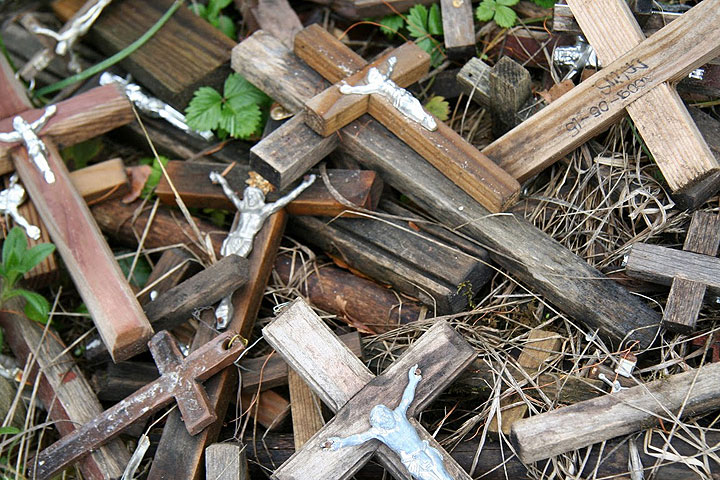 The Hill of Crosses in Šiauliai County, Lithuania

Spirituality seeps deep into the Hill of Crosses in Lithuania and it has been a pilgrimage site for many years. On a windy day, I spent hours just wandering around the hundreds of thousands of crosses, written messages and rosaries left by those making the pilgrimage.

During the time when Lithuania was known as the Lithuania Soviet Socialist Republic of the USSR, the Hill of Crosses was bulldozed completely in 1961, 1973, and 1975. To further dampen the spirit of Lithuanian nationalism, waste and sewage were dumped all over the area.

Pope John Paul II visited September of 1993, declaring it was a place of “hope, peace, love, and sacrifice,” and since then thousands of visitors have come to wonder, as I did. No matter what your faith, your soul will surely be moved. 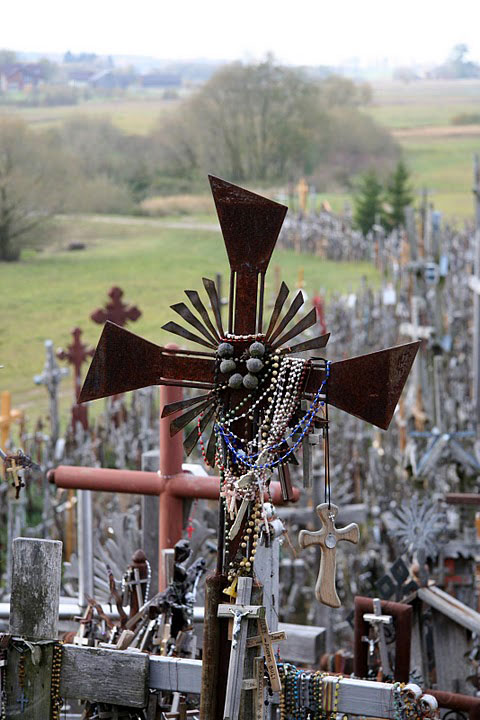 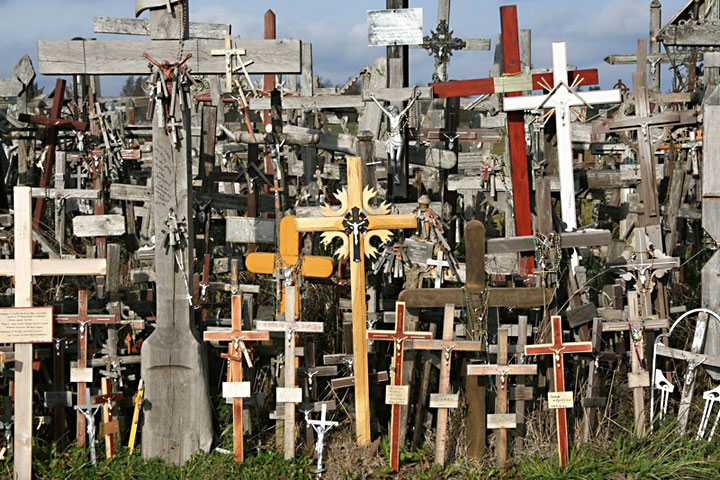 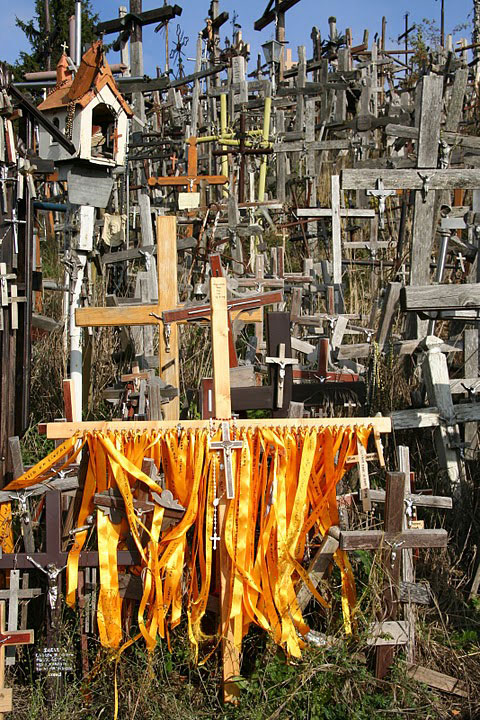 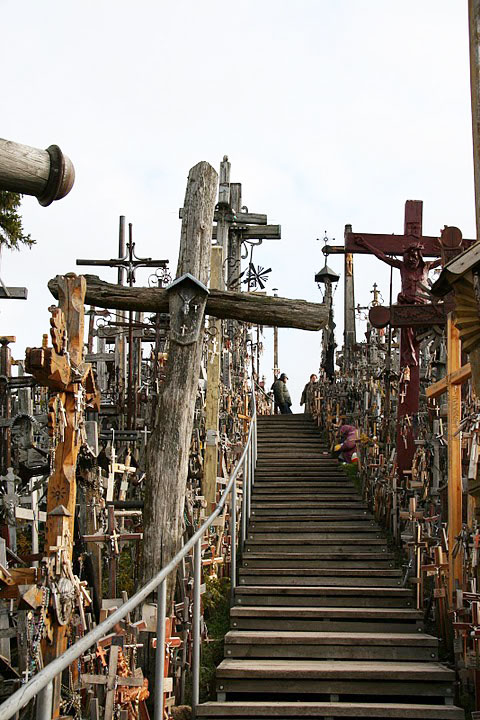 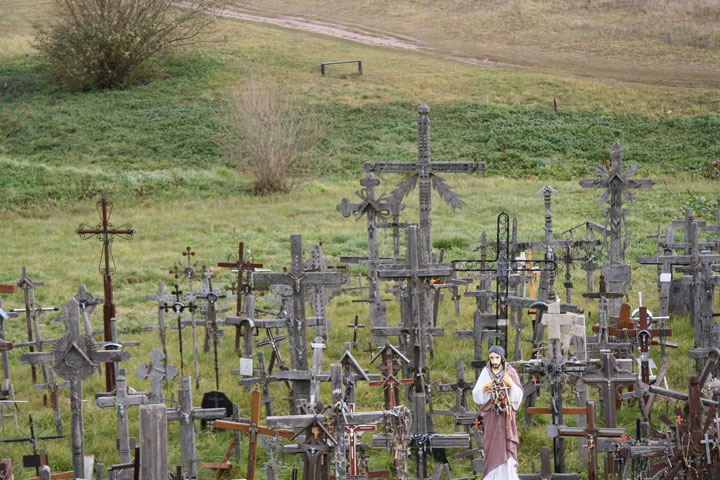 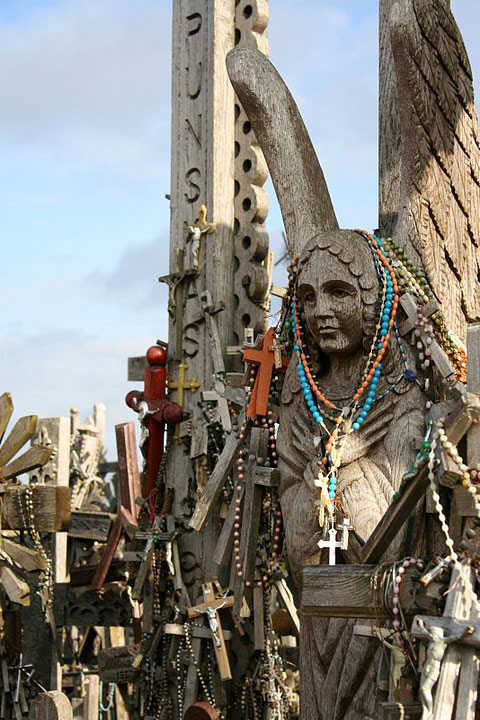 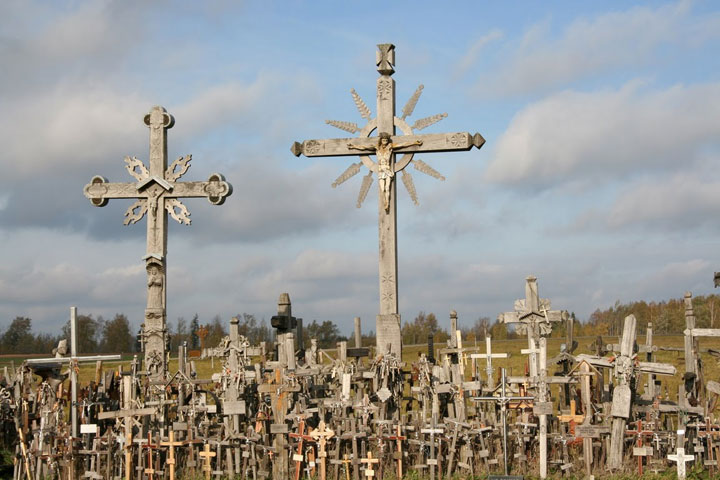 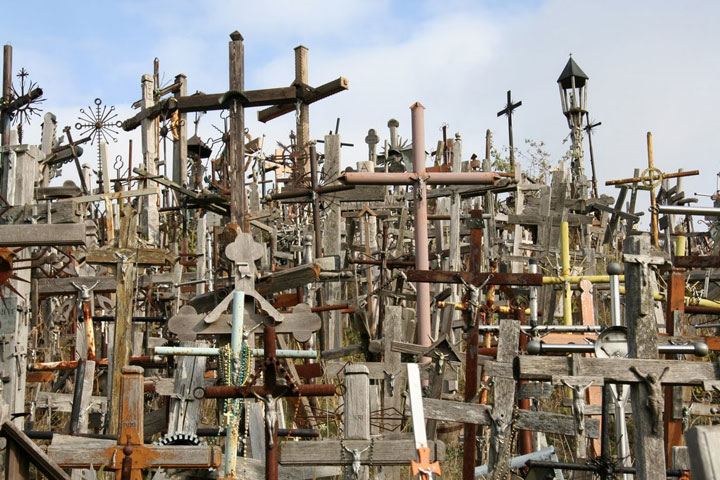 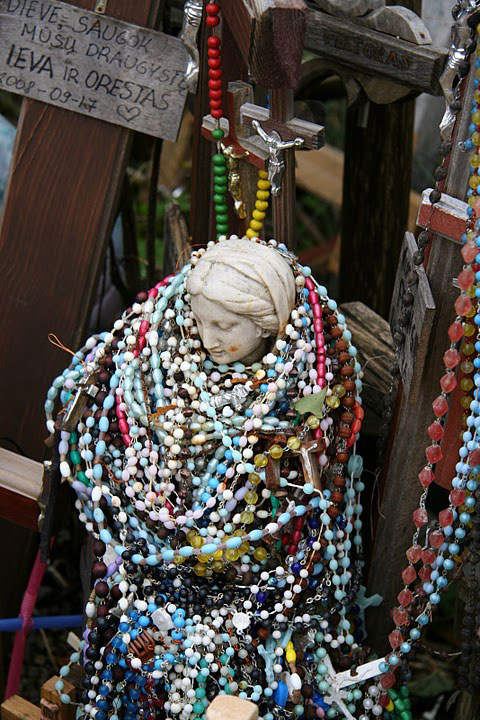 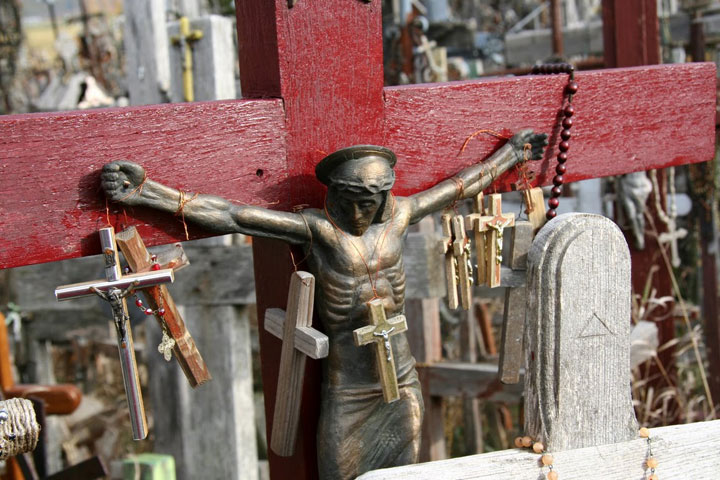